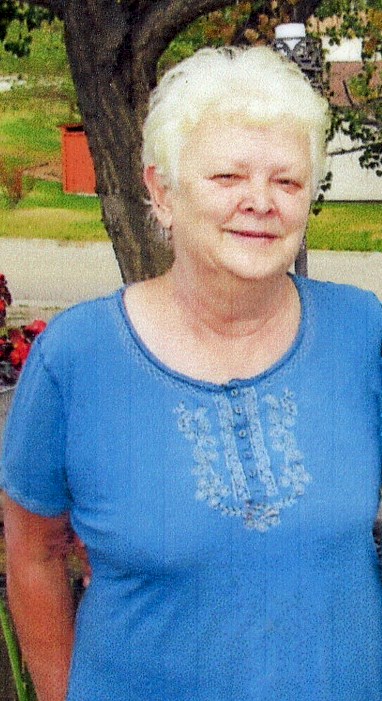 Margaret Louise Young was born October 23, 1942, in Minneapolis, Minnesota, the daughter of Clarence W. and Luella (Oftedal) Young. As a child she grew up in Minneapolis and received her education.

She was then united in marriage to Clifford L. Anderson in 1964, in Minneapolis, and to this union were born two children Brett and Randee. She continued to make her home in Minneapolis, until moving to the “best little town in the world”, Murdo, in 1971. While in Murdo, Margaret continued to waitress, along with working at various motels, and helping at the mechanic shop. She spent her whole life in customer service. Along with her various jobs, Margaret and Clifford were part of the original EMT’s for the ambulance service that started in Jones County in 1975. She continued to work with the EMS until retiring in 1990.

Survivors include her three children Richard Harding, Jr. of Sioux Falls, Brett Anderson of Murdo, and Randee Henle and her husband Steve of Sioux Falls; three grandchildren, Tyler and Tait (Kayla) Bryan, and Brian Henle; two great-grandchildren Landon and Cole Bryan; and a host of other relatives and friends.

Margaret was preceded in death by her parents; and one sister Genevieve Young.

A memorial service will be held on Saturday, December 3, at 2:00 p.m. (CST) at the Messiah Lutheran Church in Murdo. 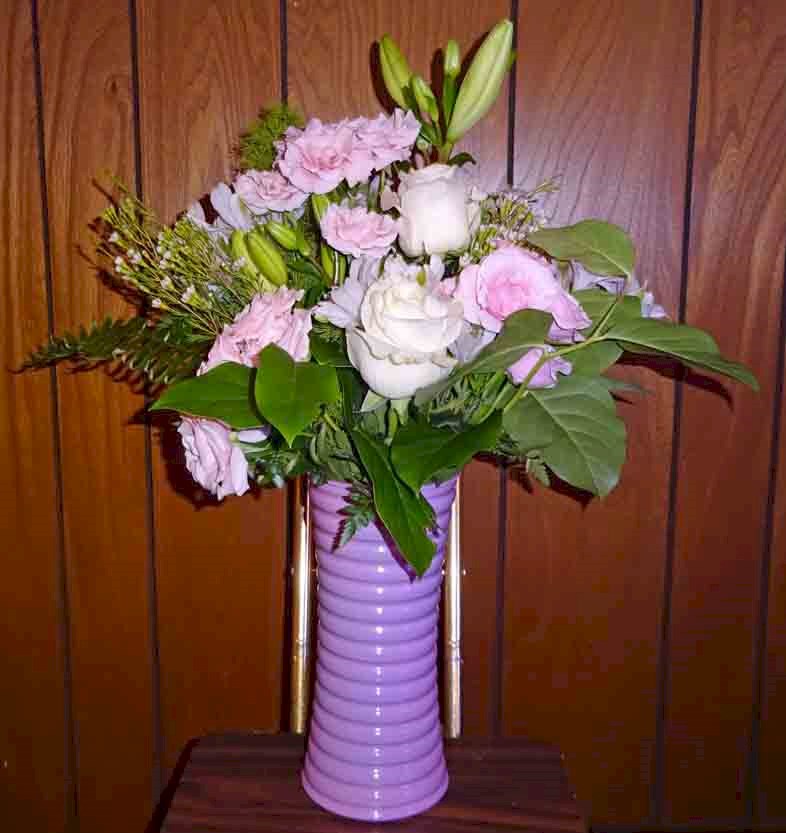 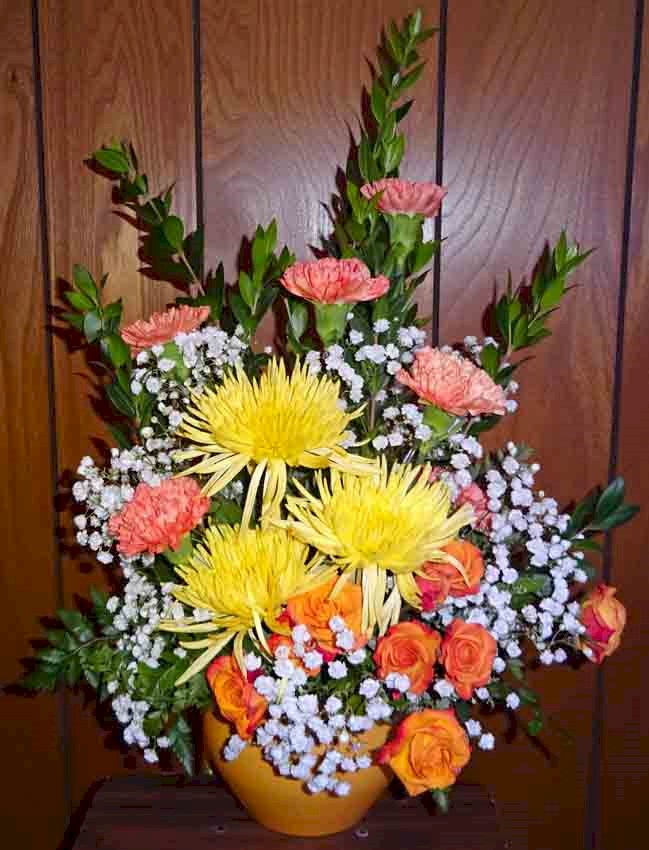 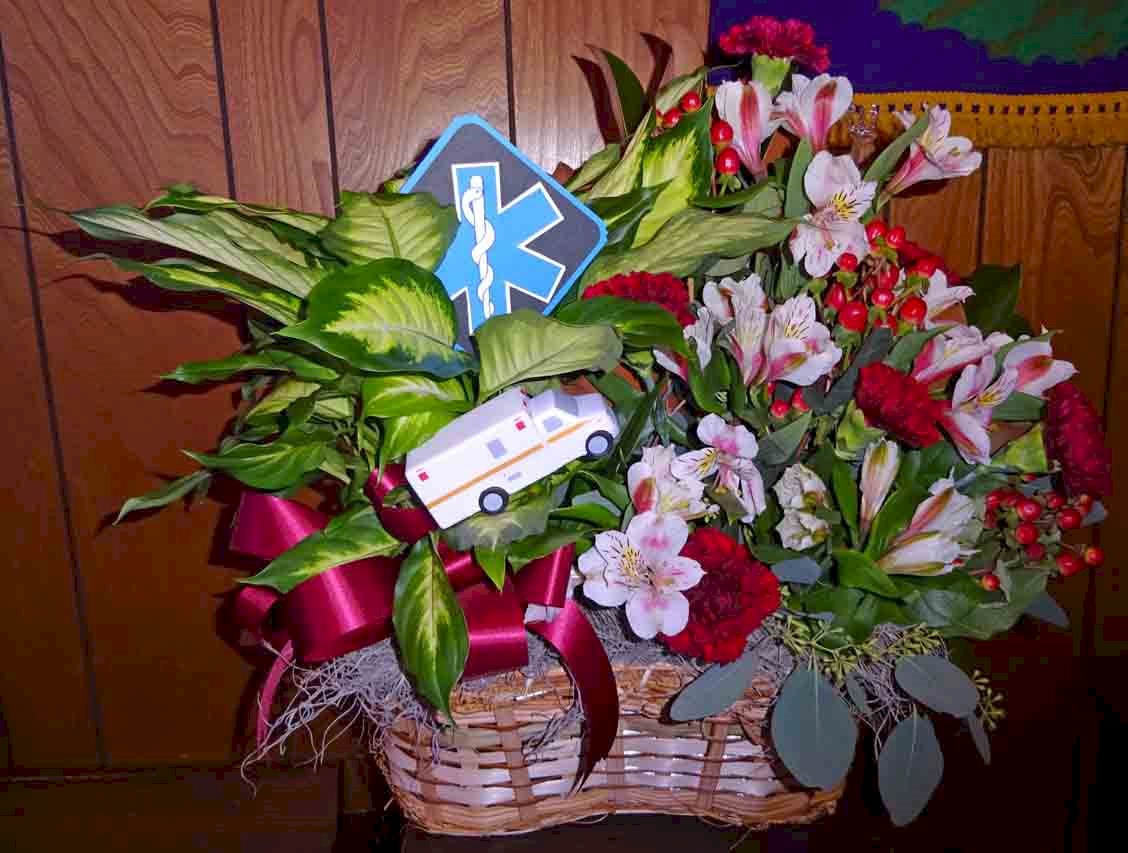 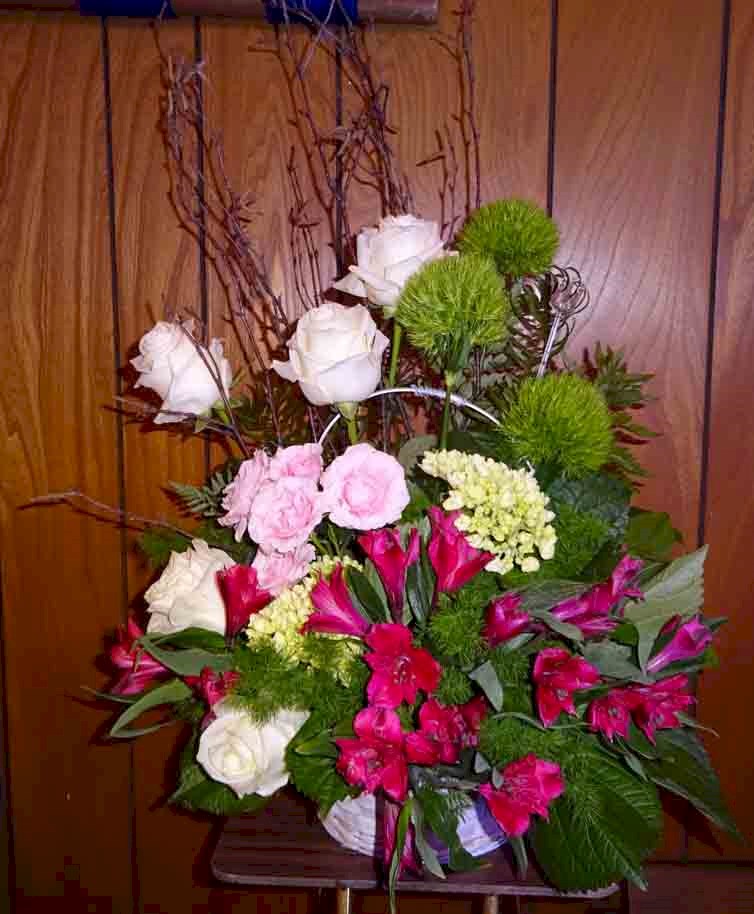 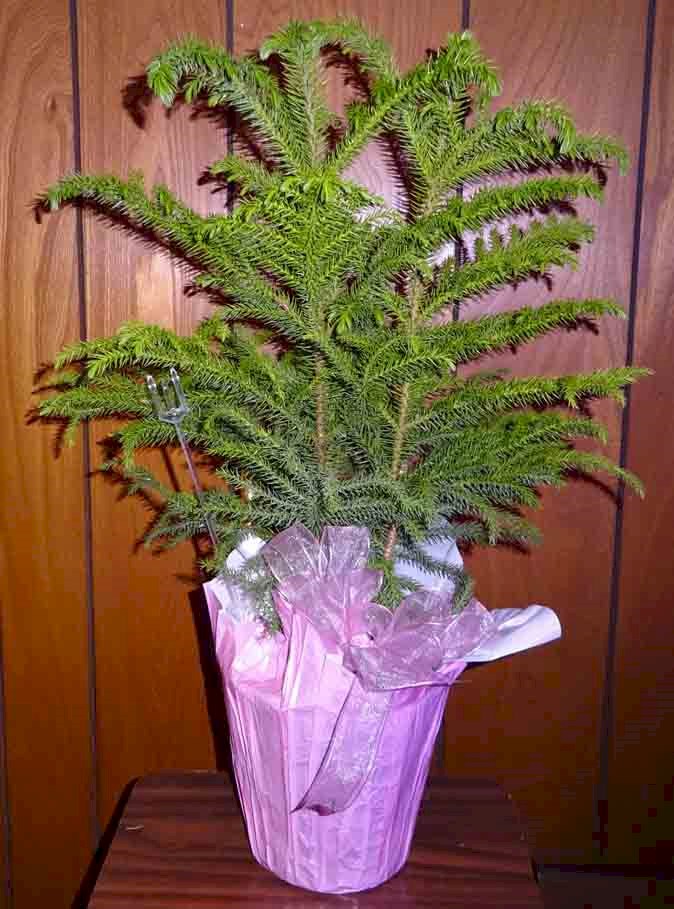