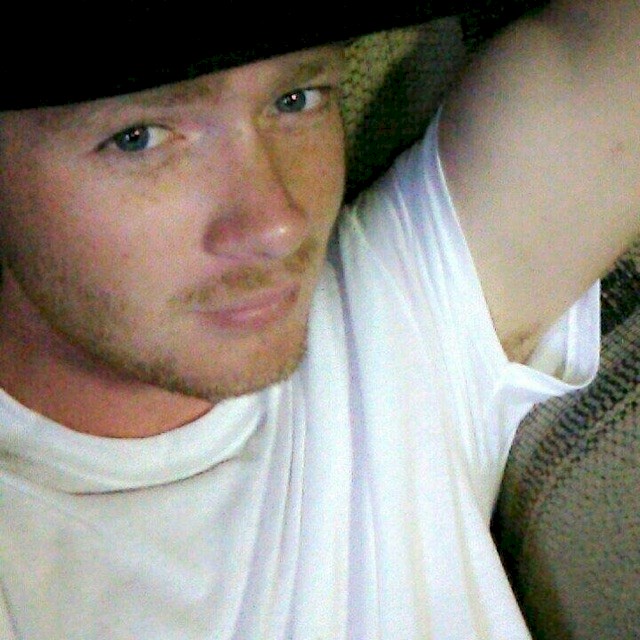 of Philip, South Dakota, died on Friday, July 28, 2017 at the Hans P. Peterson Memorial Hospital in Philip at the age of 21

Dakota Levi Alfrey was born January 6, 1996 in Siloam Springs, Arkansas, the son of Christy and Earl Park. He grew up in Colcord, Oklahoma for a brief time as a child before moving to Philip, South Dakota, in 2004. He received his education in both Philip and Wall, where his favorite class was Ag.

Dakota truly enjoyed motorcycles, fishing, camping, and anything outdoors. He was a very happy-go-lucky kid, kind-hearted, and would help anybody whenever he could.

Survivors include his parents Christy and Earl Park of Philip; one brother Colton Alfrey of Philip; one sister Brittney Park of Philip; a son Reys Alfrey of Sioux City, Iowa; his grandpa Johnny Alfrey of Colcord, Oklahoma; two aunts Sharon Holland and her husband Jed of Colcord, Oklahoma, and Brenda Burgess and her husband Michael and their son Bronc of Siloam Springs, Arkansas; his step-grandfathers Larry Brown of Wall, and Marvin Weynand of Quinn; and a host of other relatives and friends.

Dakota was preceded in death by his grandmothers Nancy Brown and Linda Weynand.