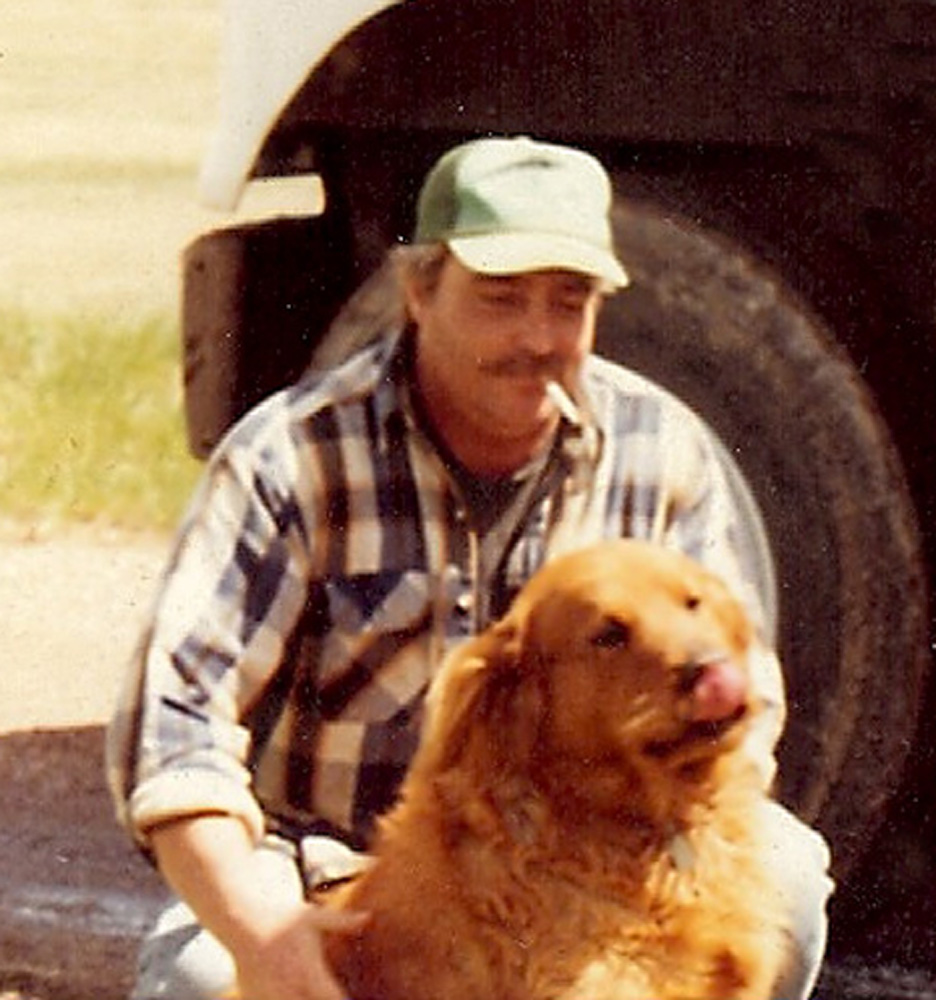 of Murdo, South Dakota, died on Tuesday, August 19, 2008 at the Rapid City Regional Hospital at the age of 53

Roy Keith Long, Jr., better known as Keith to his family and friends, was born August 4, 1955, in Ft. Campbell, Kentucky, the son of Roy Keith Long, Sr. and Carol White.

In 1972, Keith joined the United States Marines. He worked as a communication officer and was stationed on the west coast, east coast, as well as Japan.

After his discharge he returned to Ada for a short time. He then moved to South Dakota where he lived in various places before moving to Murdo.

Keith enjoyed hunting and loved the prairie of South Dakota. He was an avid rock hunter and rattle snake hunter.

Keith was preceded in death by his mother Carol. 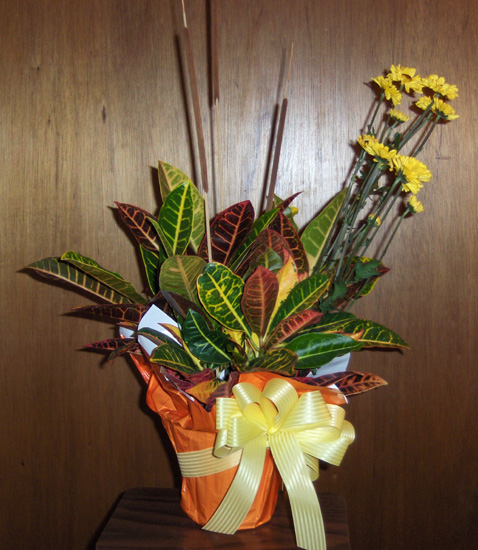 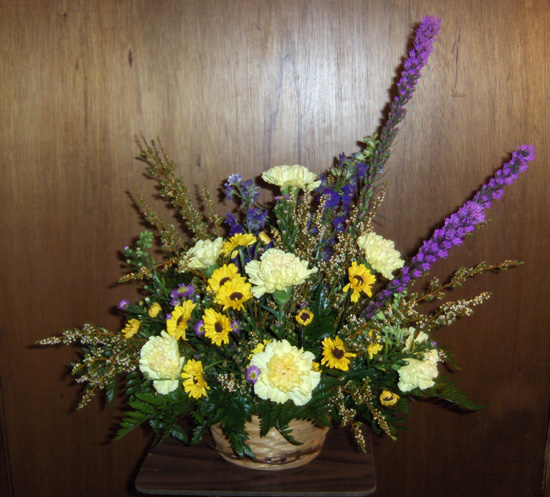 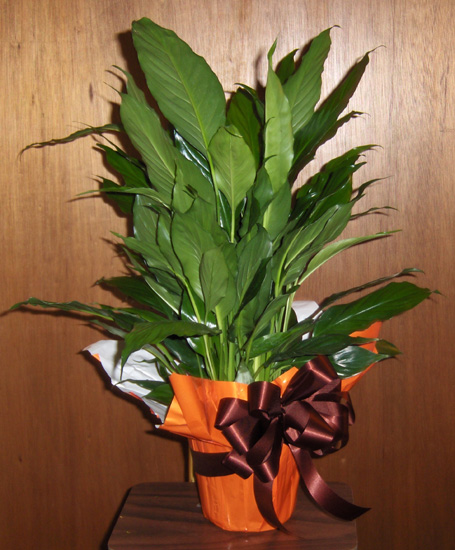 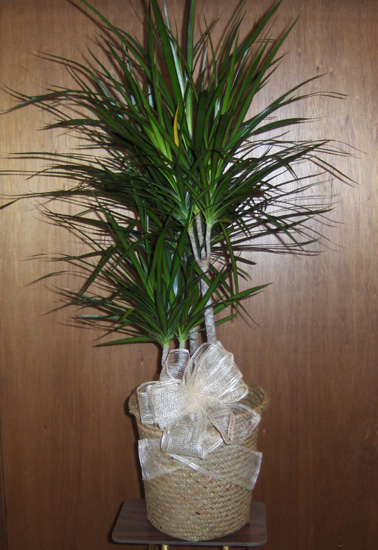