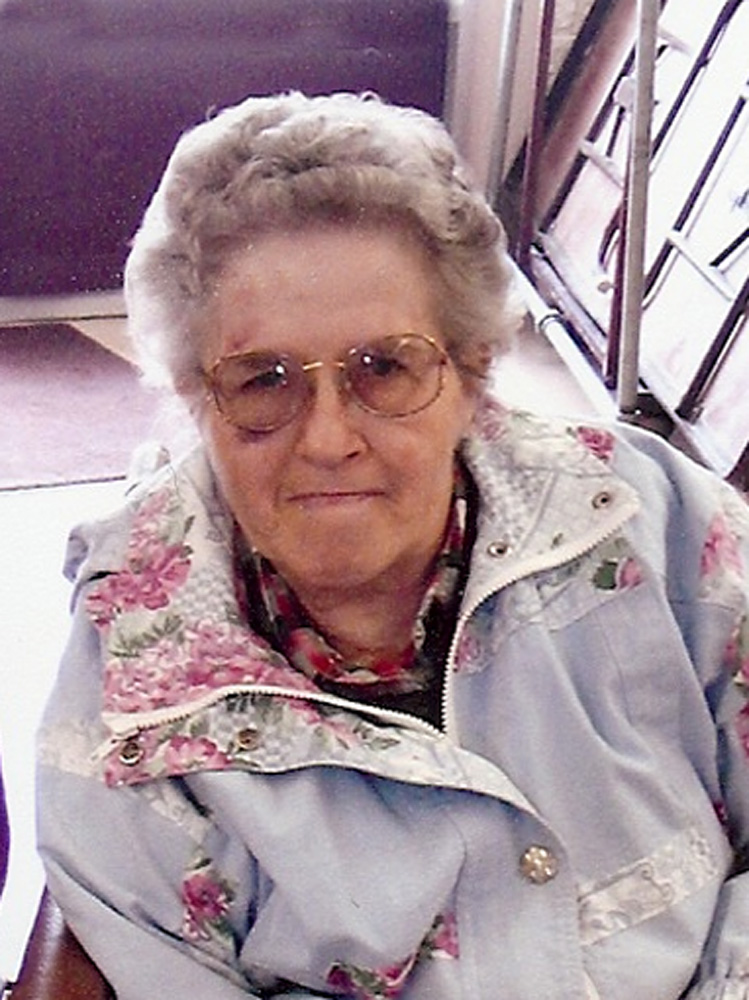 of Kadoka, South Dakota, died on Sunday, November 2, 2008 at the Kadoka Nursing Home at the age of 73

Elda Velda Freiderick was born April 22, 1935, in Tripp County, South Dakota, the youngest of ten children born to John and Emma (Ensminger) Freiderick. Elda grew up and received her education in Tripp County. After her education, Elda left Tripp and moved to Philip where she worked at the Red Owl Supermarket.
Elda was united in marriage to Robert Lyle Long on October 14, 1956, and to this union were born two children Donald Robert on September 10, 1957, and Donna Marie on May 22, 1960.
The Long’s lived on a small farm seven miles north of Kadoka until 1981 when they moved into Kadoka, where they have since resided.
Even though Elda suffered from poor health most of her life, her determination and will to overcome obstacles was an inspiration to all who knew her.
Survivors include her husband Robert "Bob" Long of Kadoka; one son Donald Long of Rapid City; one daughter Donna McCauley and her husband Mike of Rapid City; four grandchildren Heather, Robert, Amanda, and Mallory McCauley all of Rapid City;  six sisters Hattie Freiderick of Parkston, South Dakota, Alvina Freiderick of Fresno, CA, Helen Burgdale of Yorba Linda, California, Edna Brake of Pittsburgh, PA, Laverna Zeeb of Sioux Falls, SD, and Linda Denke of Ft. Pierre; numerous nieces and nephews; and a host of other relatives and friends.
Elda was preceded in death by her parents and three brothers Herbert as an infant, Reuben, and Melvin Freiderick.
Visitation will be held 5-7 p.m. on Wednesday, November 5, at the Rush Funeral Home in Philip, and one hour preceding the services at the church on Thursday.
(New funeral time) Funeral services will be held 10:00 a.m.  Saturday, November 8, at Our Redeemer Lutheran Church in Philip, with Pastor Ray Greenseth officiating.
Interment will be in the Masonic Cemetery, Philip.
A memorial is established. 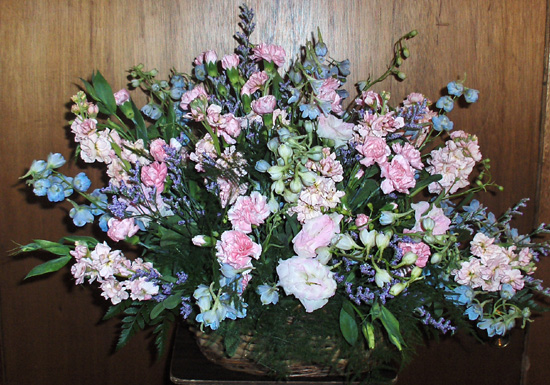 Flowers from Your Loving Family

Flowers from Your Loving Family 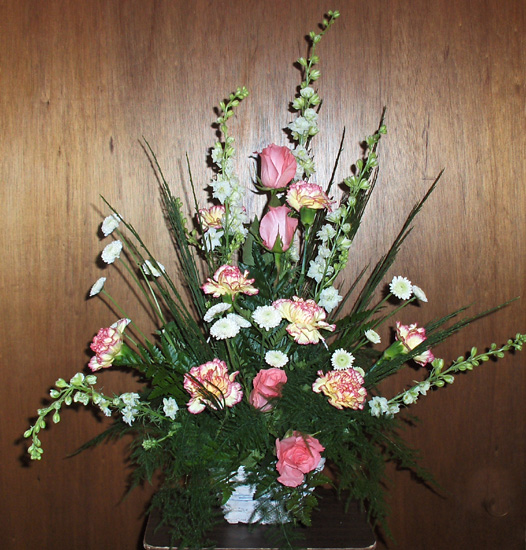 Flowers from The Vogelgesang's, Jim & Kathy Rock and Family 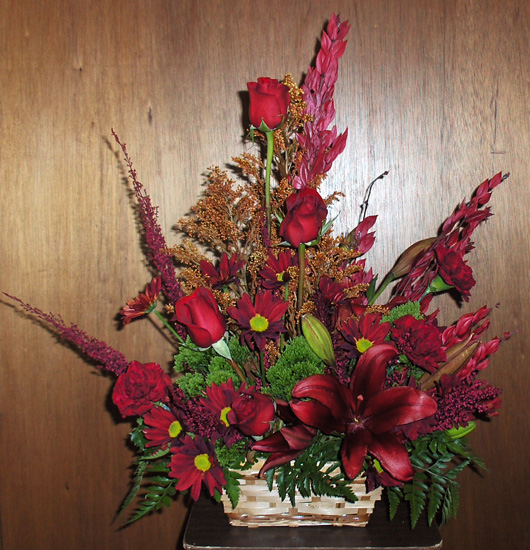 Flowers from Friends at Rushmore News 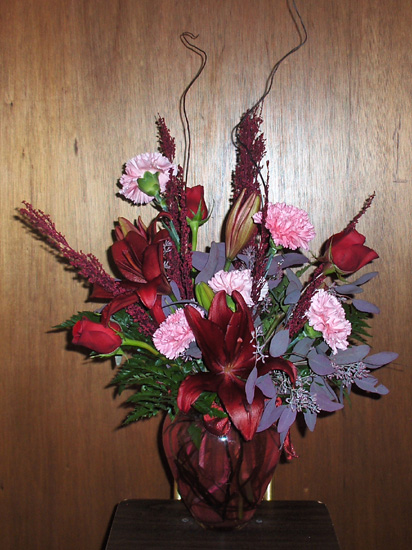 Flowers from The Nieces and Nephews

Flowers from Bill, Sheryl and Family 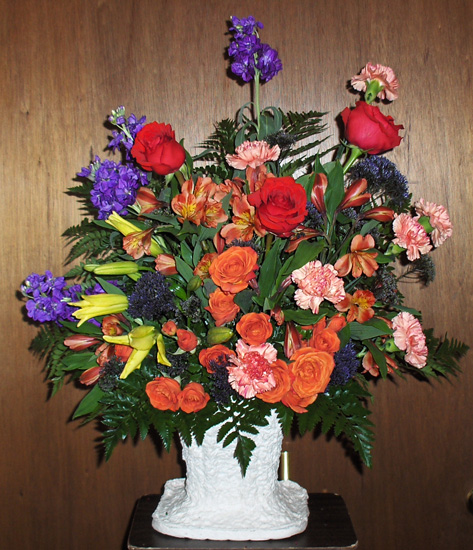 Flowers from Khosrow and Maury Golshan 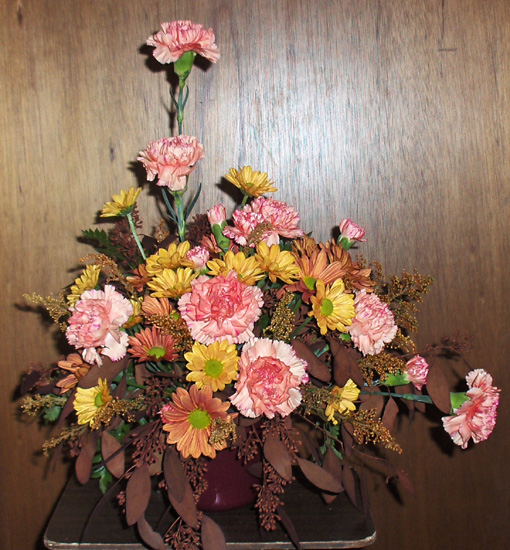 Flowers from Charlotte Schainost and Family 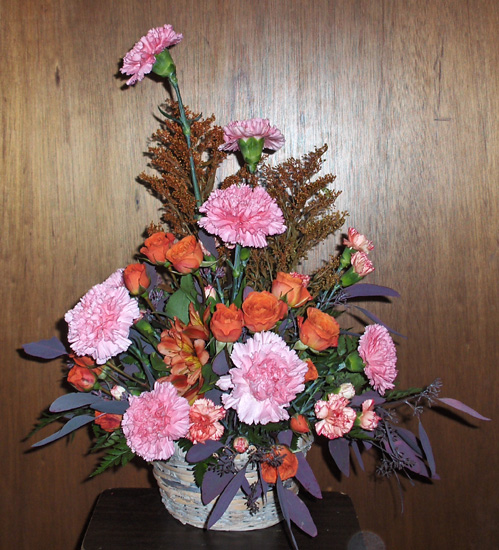 Flowers from Debbie, Brandon and Cassie