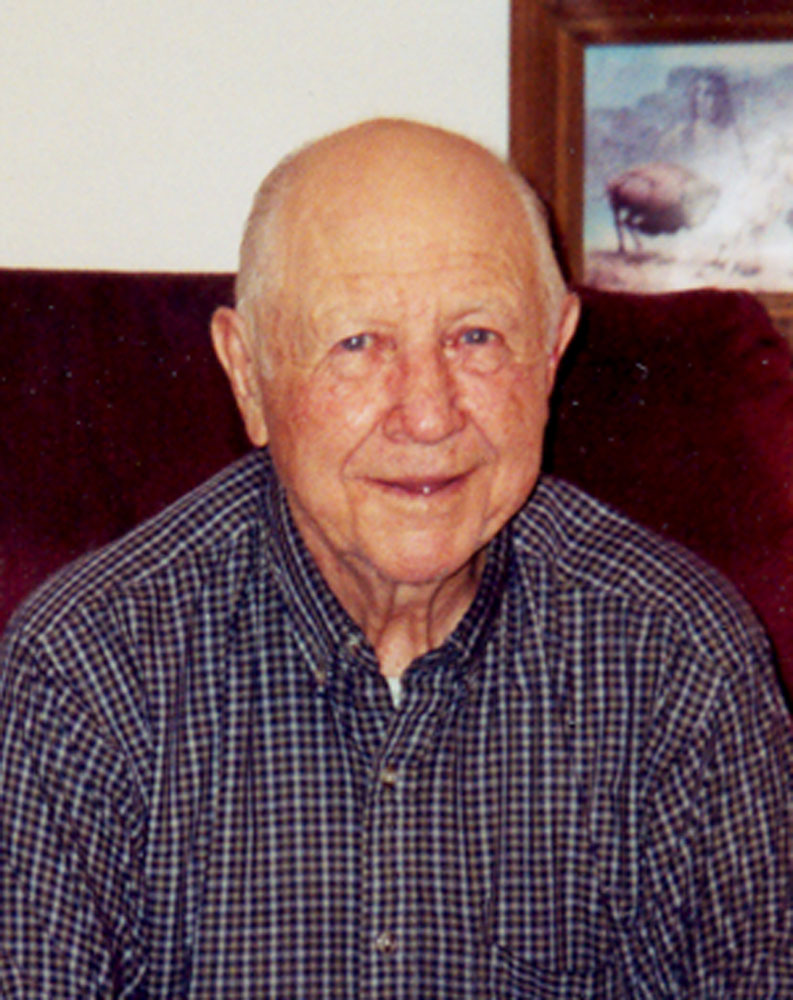 of Philip, South Dakota, died on Thursday, October 6, 2005 at the Hans P. Peterson Memorial Hospital in Philip at the age of 84

Lloyd R. Brooks was born February 6, 1921 on his parents’ farm seventeen miles north of Philip, the son of George and Lulu (Woodson) Brooks. He received his elementary education in rural schools in that Elbon community, and later attended Philip High School. As a young man, he drove gravel truck to help support his mother after his father passed away.

In 1943 Lloyd was united in marriage to Dorothy Stephens and to this union a son Michael was born. On August 13, 1943 he entered the United States Army, serving during WWII. After his honorable discharge on March 21, 1946 he returned to Philip.

Lloyd was united in marriage to Alice Watson on March 18, 1947 at Pierre, South Dakota, and to this union were born three children Steve, Dan, and Karla. They made their home on a ranch southwest of Philip which they operated until 1986, when they retired and moved into Philip.

Lloyd enjoyed playing cards with family and friends. He also enjoyed going back to the ranch to fix fence and other chores.

Visitation was held 2:00 p.m. to 5:00 p.m. on Sunday, October 9, at the Rush Funeral Home in Philip, and one hour preceding the services at the church on Monday.

Interment with military honors by the V.F.W. Post #3069, and the Wheeler-Brooks American Legion Post #173, both of Philip, was in the Masonic Cemetery, Philip. 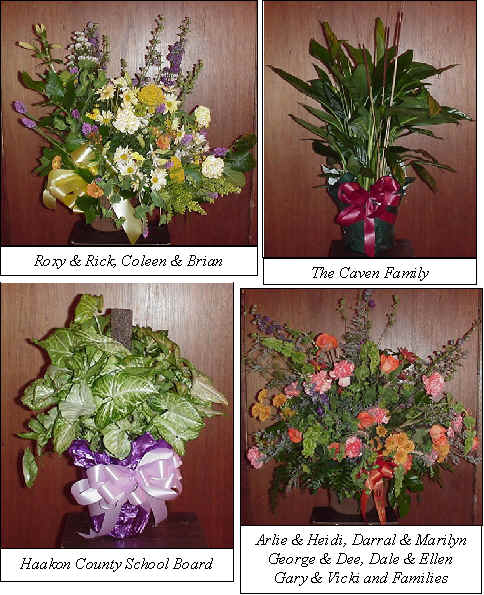 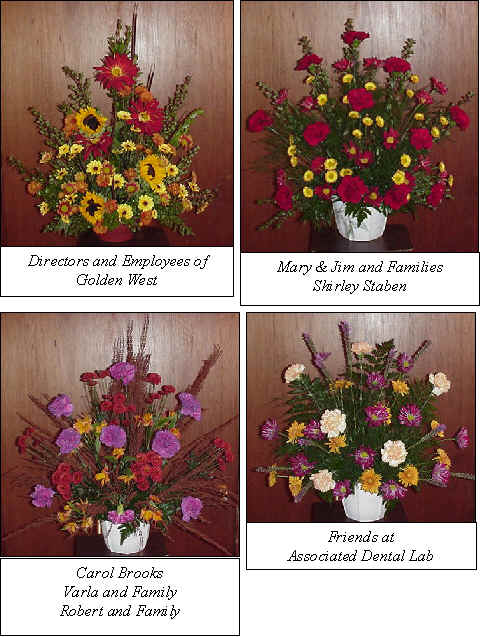 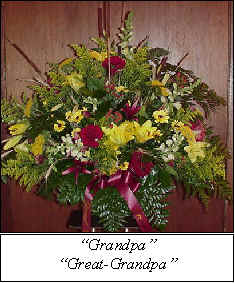