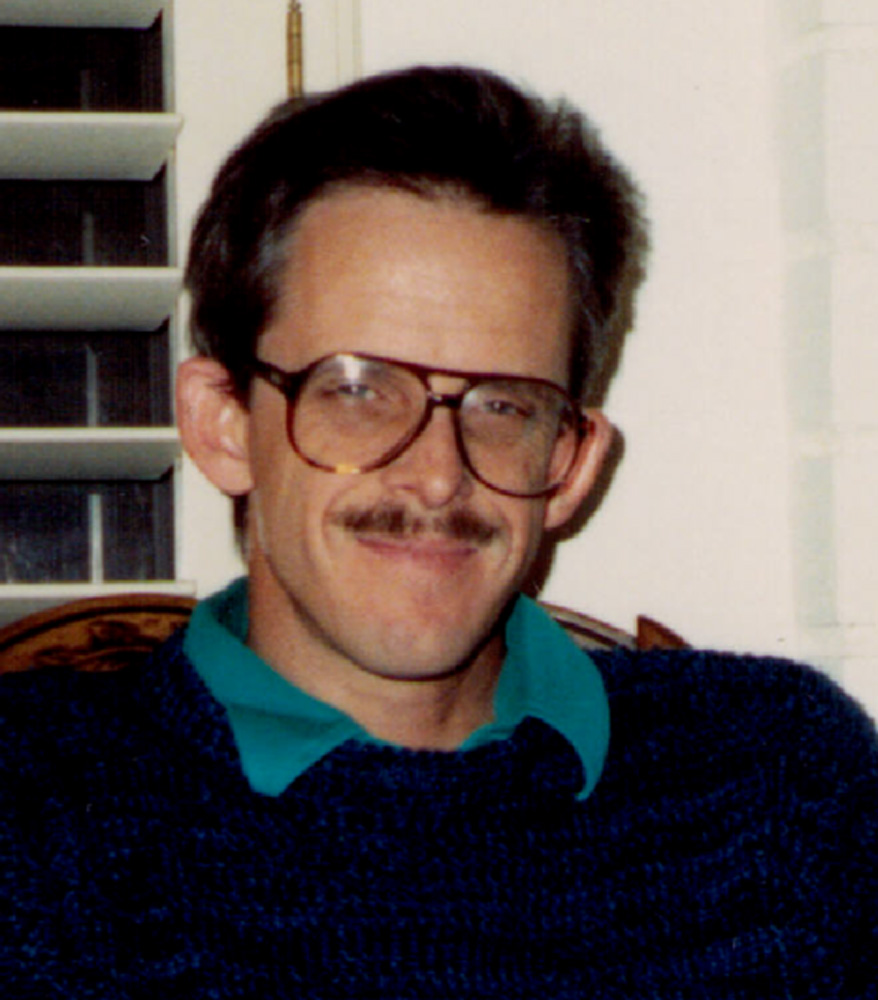 of Philip, South Dakota, died on Thursday, December 16, 2010 in Laguna Hills, California at the age of 58

Michael Hayden Millstead was born July 20, 1952, in St. Louis, Missouri, the son of Ralph and Mary (Fitzwater) Millstead. Michael spent most of his life in Phoenix Arizona, where he was once employed in the Insurance business working with his father, R.G. "Doc" Millstead.
Three years ago, Michael spent several months in Philip to spend more time and to assist his father. His father Doc had moved to Philip after the death of his wife and Michael's mother Mary. Michael loved Philip and especially enjoyed the friendliness of the townspeople toward him. Upon Doc's death Michael moved back to California where he has since resided.
Michael is survived by two children; Jeremy DiGioia who is serving our country in Germany and a daughter Sarah who lives in Chandler Arizona.
Michael also is survived by four grandsons; Dominic and Aiden DiGioia and Kyler and Sawyer Millstead. He is also survived by his sister Marsha Millstead Willis; his brother-in-law David Willis; a nephew Sam Willis; and a niece Katie Willis, all residing in California. Also surviving him are his cousins, Linda and Merle Stilwell of Kadoka.
As all the Millstead's considered Philip their home town, whether living there or not, Michael will be buried near his parents at the Masonic Cemetery in Philip.
Graveside services were held 12:00 p.m. Wednesday, December 29, at the Masonic Cemetery in Philip. 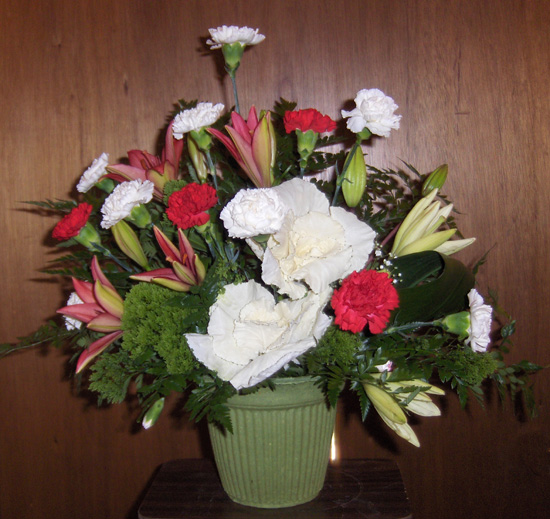 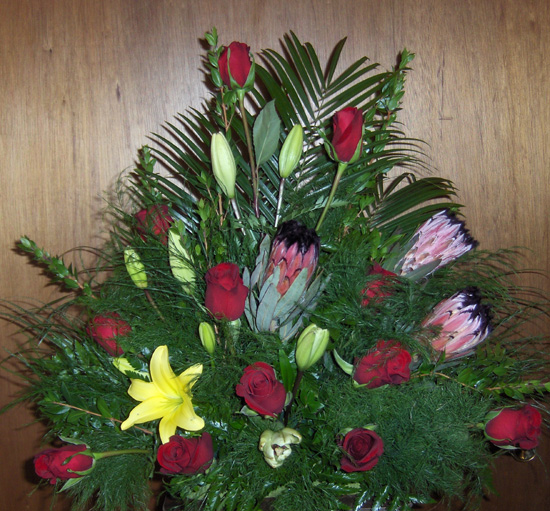 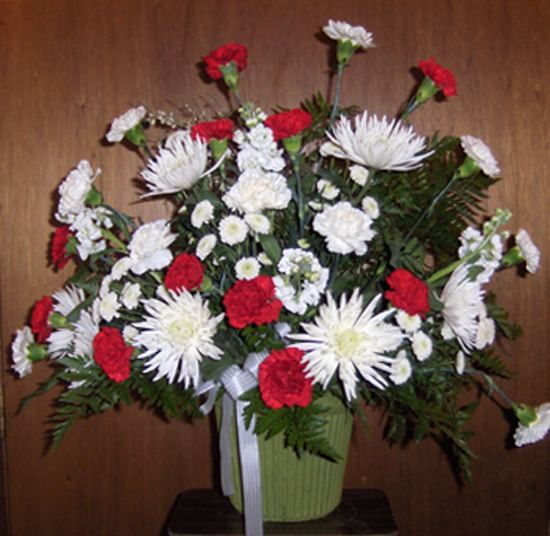 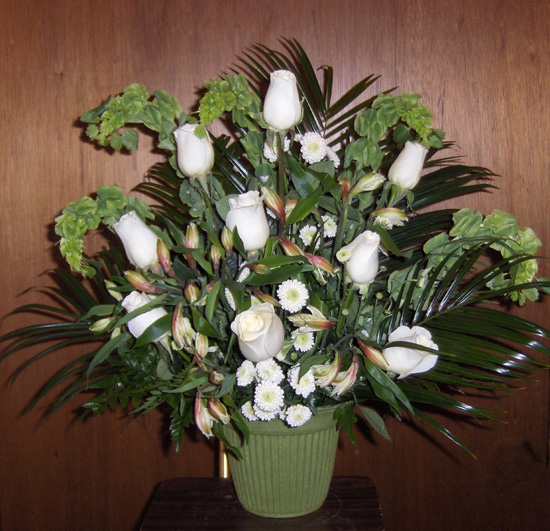 Flowers from The Wygle Family 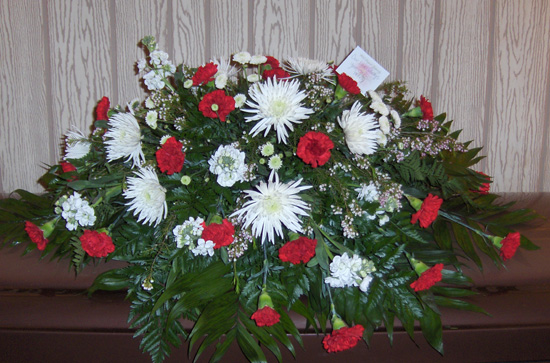 Flowers from Your Family