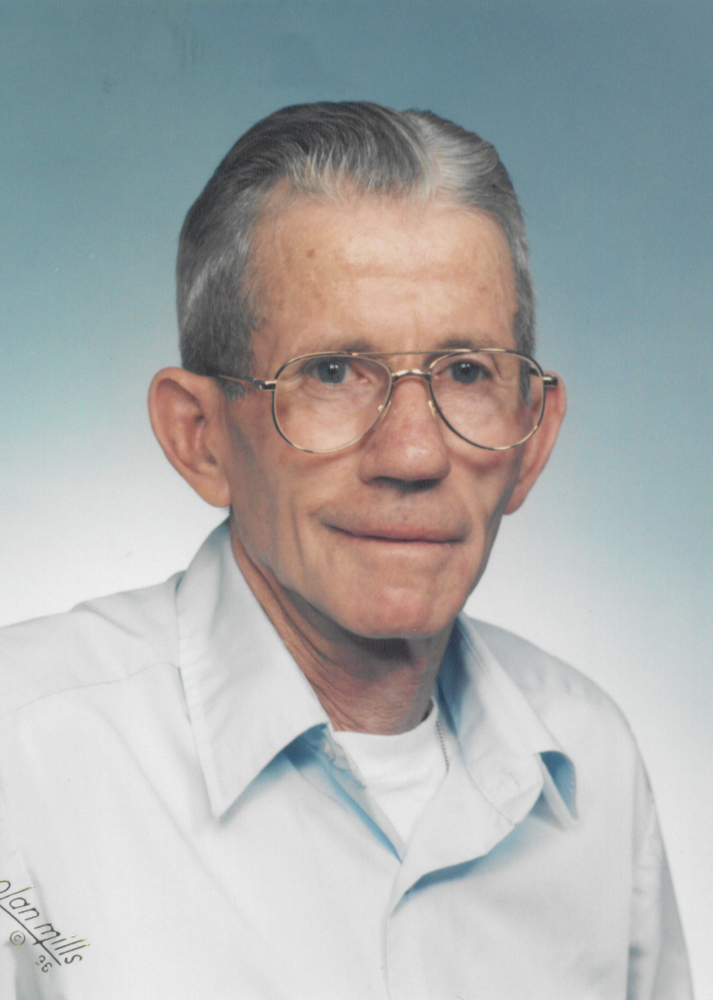 of Wall, South Dakota, died on Sunday, March 20, 2011 at the Spearfish Regional Hospital in Spearfish at the age of 86

Lerrill R. Hinman was born May 8, 1924, on a farm, northwest of Wall, South Dakota, the son of Winifred and Emily (Hughes) Hinman. He grew up in that area and attended Hinman School through the 8th grade.

Lerrill was united in marriage to Gladys Albin in June 1951. He spent all of his life around the Wall area, until 2006, when he moved to Wyoming to be closer to his son.

Lerrill was very proud of attaining his GED, in 1990, at the age of 66. His greatest pleasure was gardening, and he could be content wherever he was, as long as he could have a garden. When he wasn’t gardening, he loved to spend time fishing. Lerrill was always ready to help people, not matter what was needed. He will be missed by all that knew him.

Survivors include a son Rodney Hinman and his wife Cheryl of Rawlins, Wyoming; four grandchildren Joseph, Ben and his wife Stacey (Peres), and Rebekah Hinman of Rawlins, and Yolanda HInman of Casper, Wyoming; one great-grandson Cody Hinman; two sisters Ruth Renner of Deadwood, and Edith Strandell of Antigo, Wisconsin; several nieces and nephews; and a host of other relatives and friends.

Lerrill was preceded in death by his wife Gladys Hinman in 1988; his parents; two brothers Clayton and Robert "Bob" Hinman; one sister Joyce Hinman; and a great-grandson Dylan.

Visitation was held 5-7 p.m. on Thursday, March 24, at the Rush Funeral Chapel in Wall.

Interment was at the Wall Cemetery. 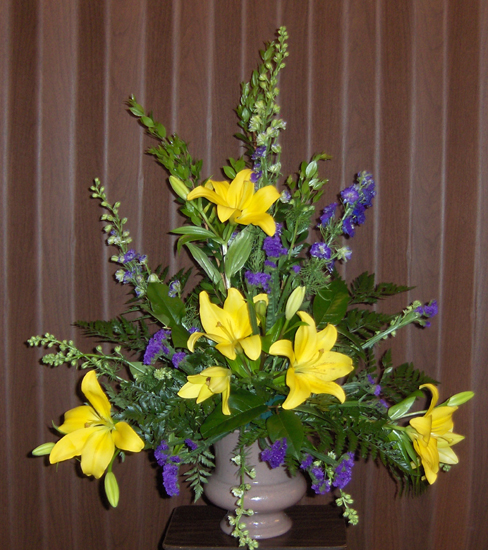 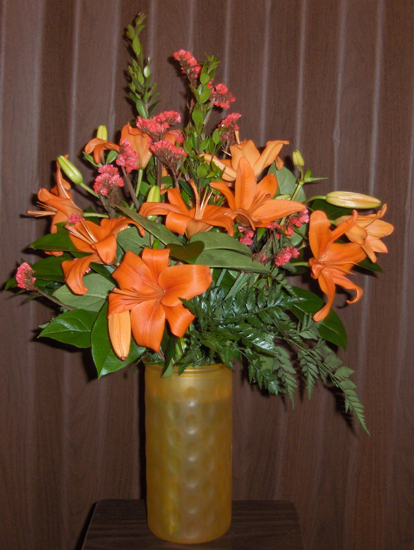 Flowers from Arvin & Steve and Lance 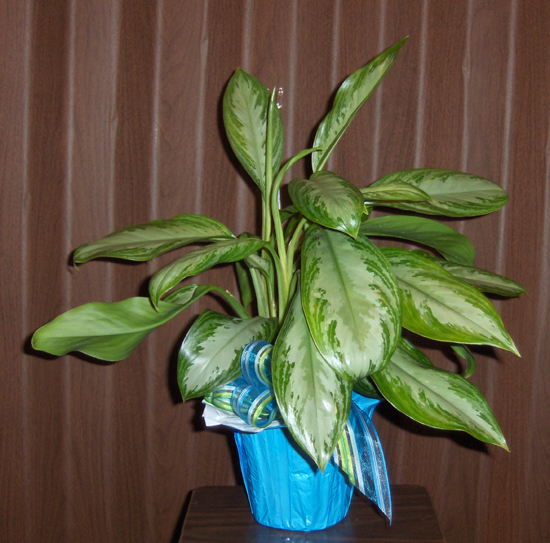 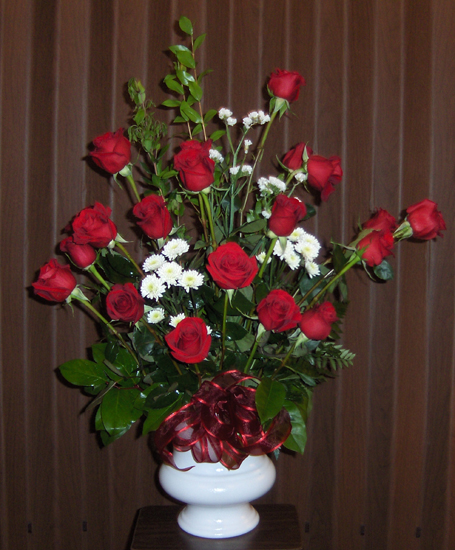 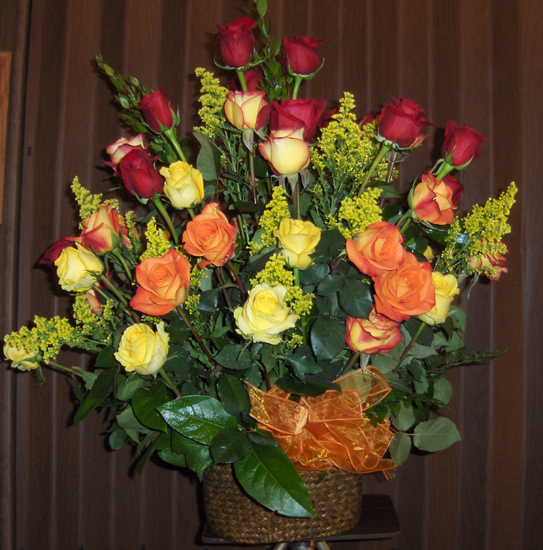 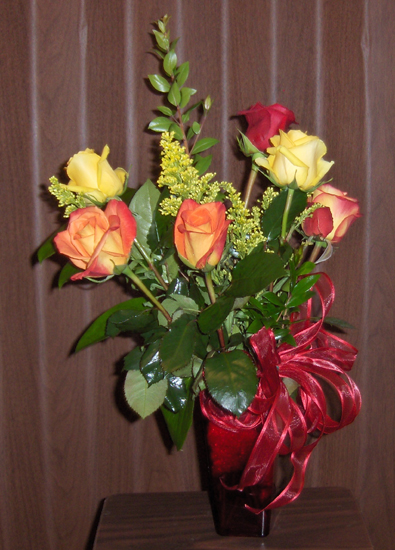