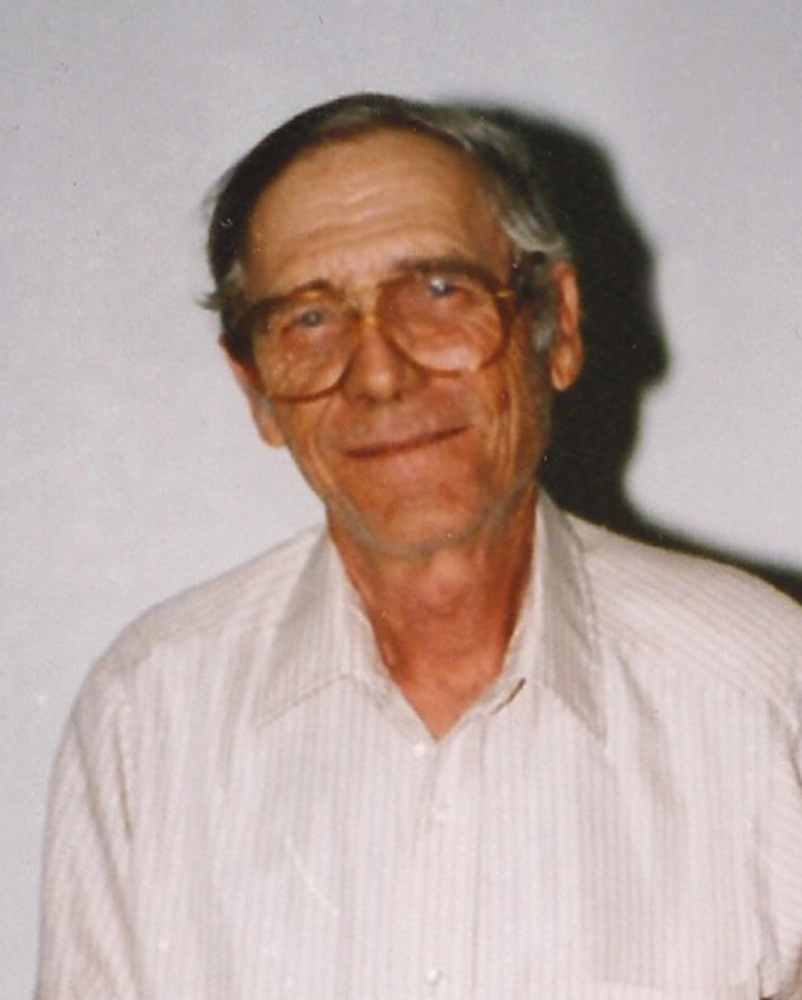 Calvin Ira Schwalm was born September 15, 1926, on his parents’ farm-ranch ten miles north of Midland, the son of Ira and Lillian (Fagner) Schwalm. He grew up on the farm-ranch and attended Prairie Queen Rural School through the 6th grade and then he attended Midland School from the 7th grade through high school, graduating in 1945.
As a young man he entered the United States Army at Ft. Snelling, Minnesota, and served during WWII. After his honorable discharge on December 5, 1946, he returned to the family farm-ranch.
Calvin was united in marriage to Hazel E. Hanson on June 16, 1956, in Philip, South Dakota. They made their home on the farm-ranch which they continued to operate all their married life.
His wife preceded him in death on March 2, 2010. He continued to reside on the farm-ranch.
Calvin was an avid reader, especially the National Geographic, and the complete encyclopedia. He was especially interested in history, rocks, geography, and anything educational.
Survivors include his son Joe Schwalm and his wife Julie of Midland; one granddaughter Sami Schwalm of Midland; and a host of other relatives and friends. In addition to his wife Hazel, Calvin was preceded in death by his parents, and a brother Frank.
Visitation was held one hour preceding the services on Friday.
Funeral services were held 2:00 p.m. Friday, June 24, at the Open Bible Standard Church in Midland, with Pastor Randy Ellendorf officiating.
Interment with military honors was held at the Midland Cemetery.
A memorial has been established. 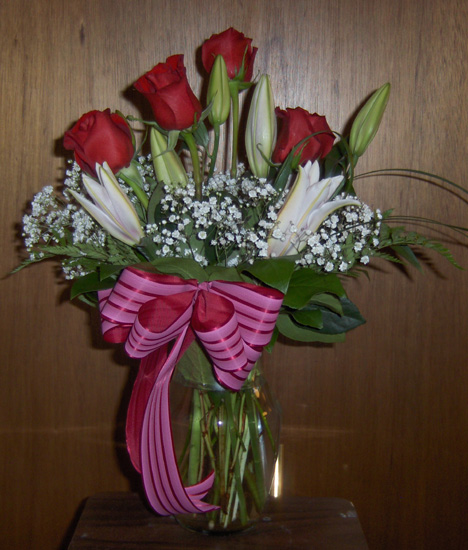 Flowers from Shaun, Sophie and Sherrie 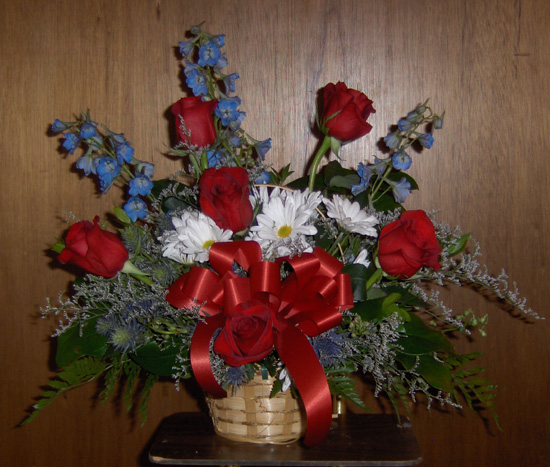 Flowers from The Ben Schwalm Family 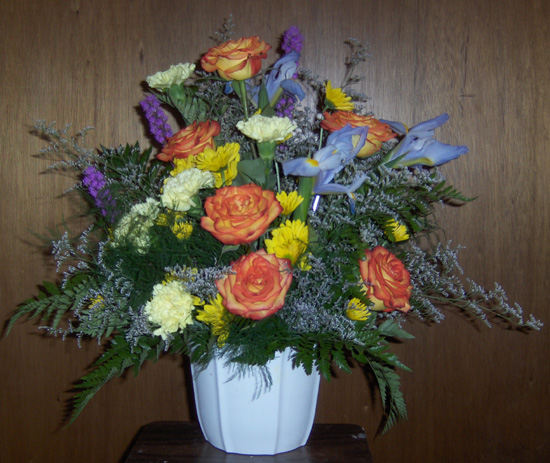 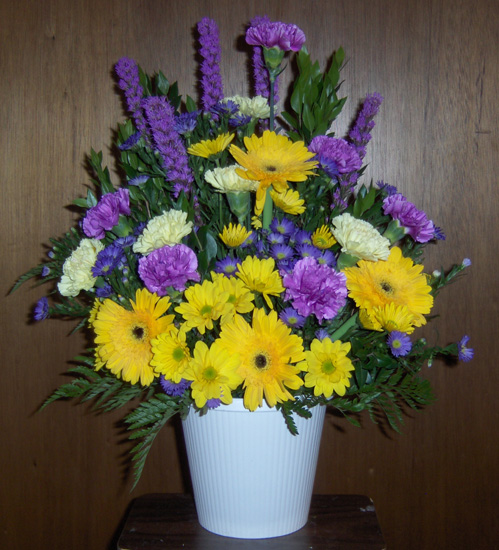 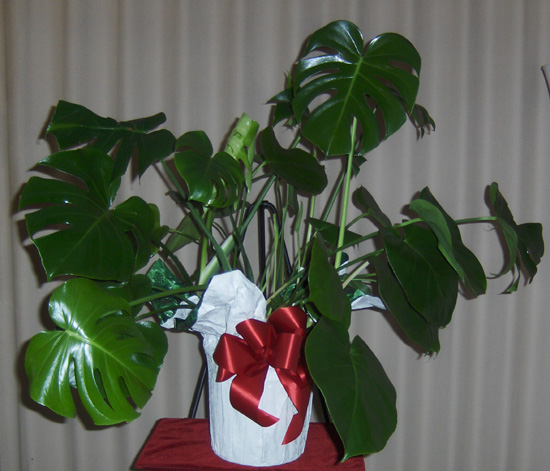