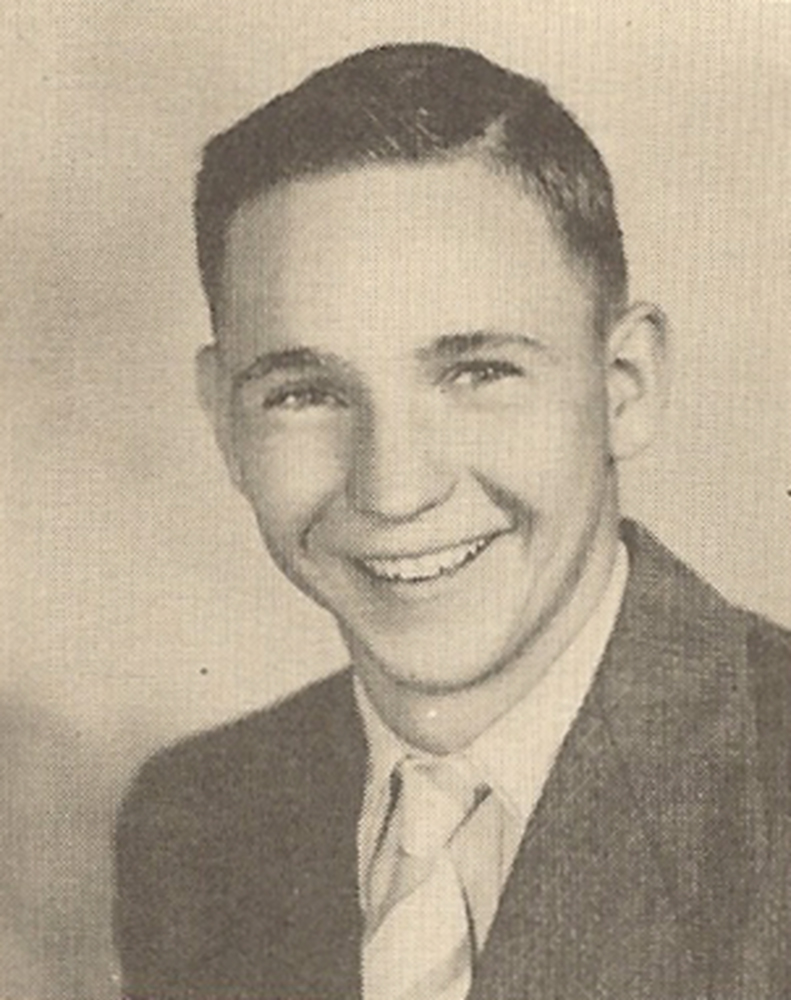 of Frazier Park, California, formerly of Philip, South Dakota, died on Sunday, October 30, 2011 in Frazier Park, after a courageous battle with cancer at the age of 79

Dale Leroy Hansen was born April 12th, 1932, in Philip, South Dakota, the son of Ralph and Alvina Hansen. Dale grew up on his parents’ ranch west of Philip, attending Watson Country School and graduating from Philip High School in 1951. Dale’s classmates and friends from the 50’s will remember him as an outstanding runner, specializing in the mile run for the Philip Scotties track team.
After graduating from high school, Dale helped his father on the ranch in his earth moving and dam building business. After a short time in Idaho going to college, Dale moved to California where he worked in the aerospace industry, becoming an accomplished machinist and tool maker, retiring from Garrett Corporation, in 1992. After retirement, Dale owned his own precision grinding business in Frazier Park.
Soon after moving to California, he met a wonderful woman who had a ready-made family of seven great little kids. After marriage, they had two more children and raised them all and along the way took care of more than 100 emergency foster kids and others who were in crisis. No one who needed a meal or a place to stay was ever turned away from their home. Dale had a big heart and could see good in people long after others had given up hope.
Dale was always willing to help in the community, supporting the high school and youth sports in many ways. He often played basketball in the park, organized basketball teams and competitions, and helped teach children about the game. Dale had a love of song and invented an art form he called, “Junkart” where he saw reverence that most overlooked.
Dale is survived by Doris, his wife of 51 years; his sons Bruce Roberts, Dave Jamieson and Andy Roberts. His daughters; Kitty Nix, Beverly Brumley, Carrie Parrish, Diana Turner, Angela Hansen-Craycraft, and Wynnde Letchworth; four brothers Keith, Kenneth, Dean and Philip Hansen; 23 grandchildren; and 15 great-grandchildren.
Graveside services will be conducted 10:00 a.m. Saturday, November 12th, at the Masonic Cemetery in Philip, with Pastor Frezil Westerlund officiating.