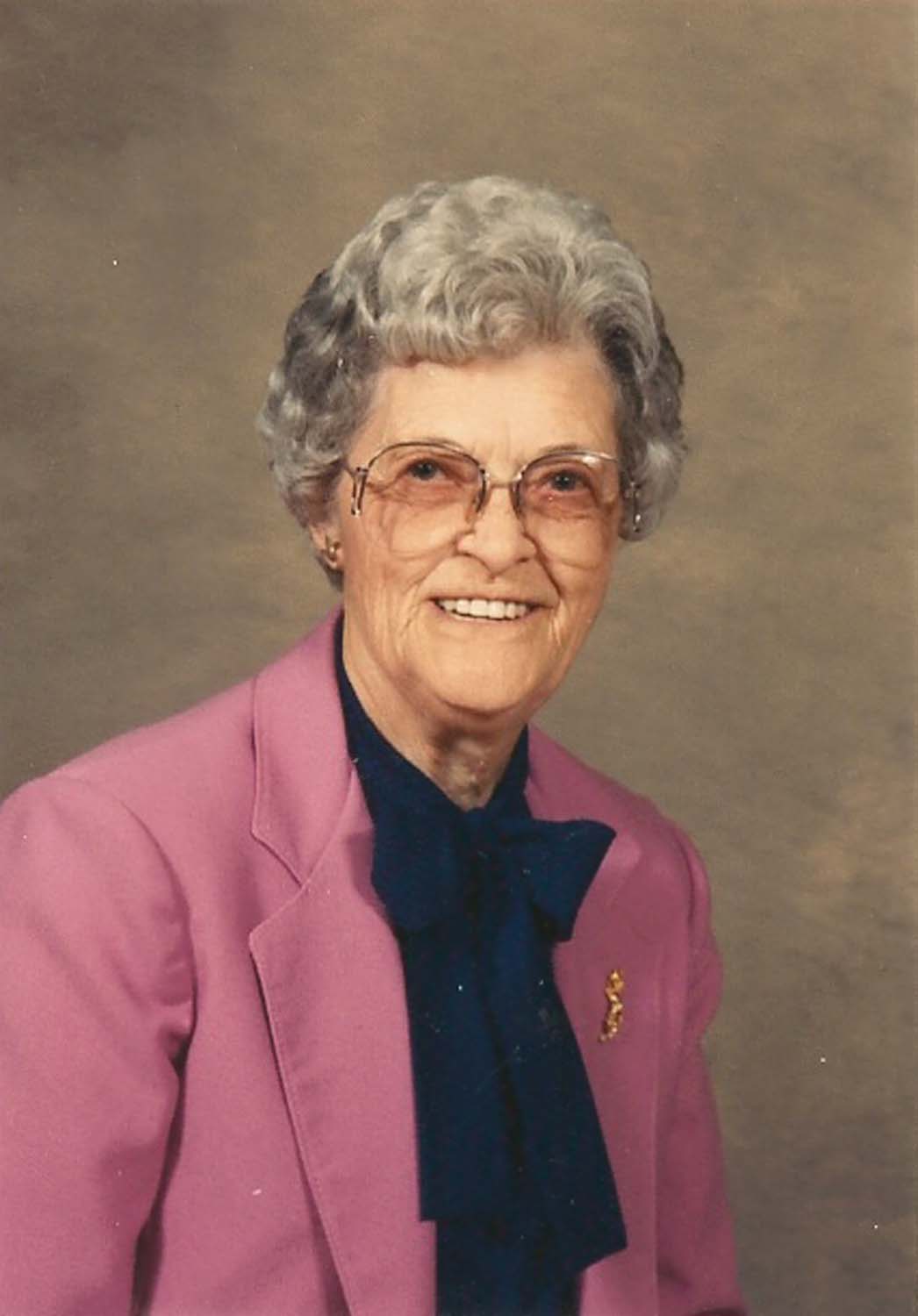 Dorothy A. Pletsch was born March 22, 1914, at Winner, South Dakota, the daughter of Frank and Ann H. (Holub) Pletsch. She grew up in the Winner area and graduated from Winner High School.

Dorothy was united in marriage to Glenn Urban on August 17, 1932, at Rapid City, South Dakota. They made their home on a farm-ranch four miles north of Philip which they operated until 1957 when they moved to Nemo, South Dakota. While in the Nemo area they ranched until moving back to Philip in 1971.

After her husband’s death in March 1983, Dorothy continued to reside in her home in Philip, where she cherished her family, faith and friends. She enjoyed gardening and flowers, while digging in the dirt. Dorothy also loved to quilt and crochet various items, including dish rags that she would give out to everyone at Christmas time. In May 2011, Dorothy moved to the Philip Nursing Home, where she has since resided.

Dorothy was a member of the United Church, UCW, the Bad River Senior Citizens Center, and the American Legion Auxiliary #173, all of Philip.

Dorothy was preceded in death by her husband Glenn in March 1983; her son Bob Urban; her son-in-law Cliff Ramsey; a granddaughter Lynda Urban; and a great-grandson Jesse Davis.

Visitation was held 4-6 p.m. on Sunday, April 13, at the United Church in Philip, and one hour preceding the services at the church on Monday.

A memorial has been established to the Activities Room Fund at the Philip Nursing Home. 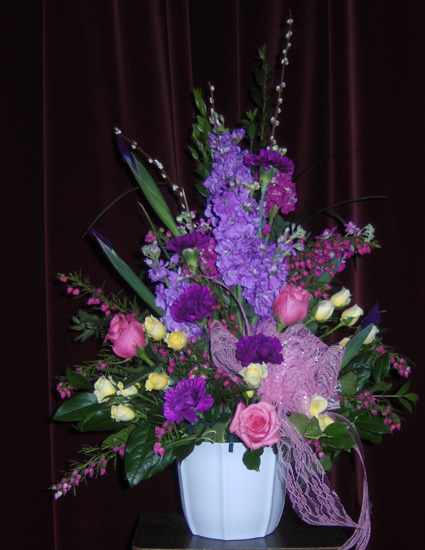 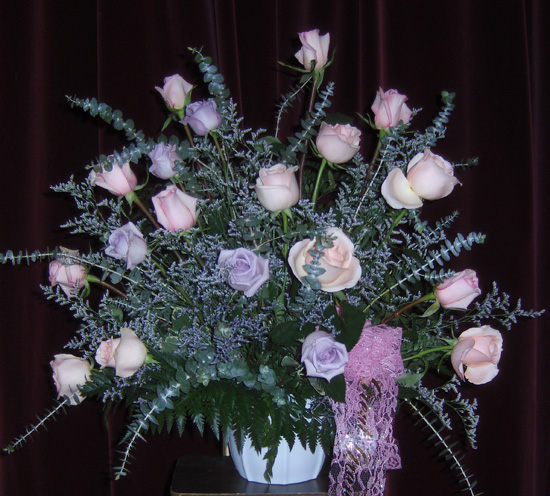 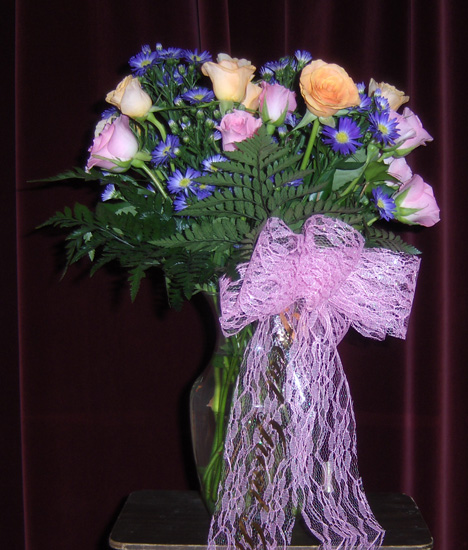 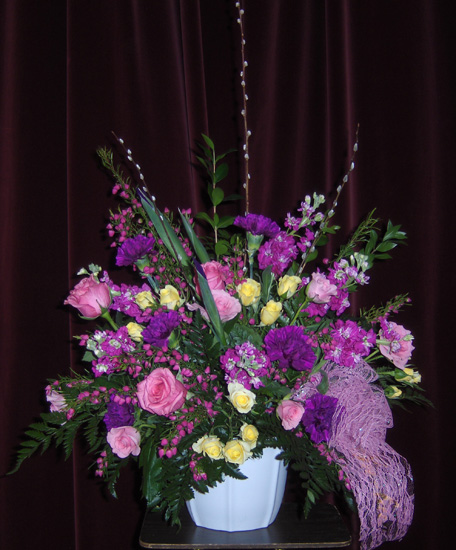 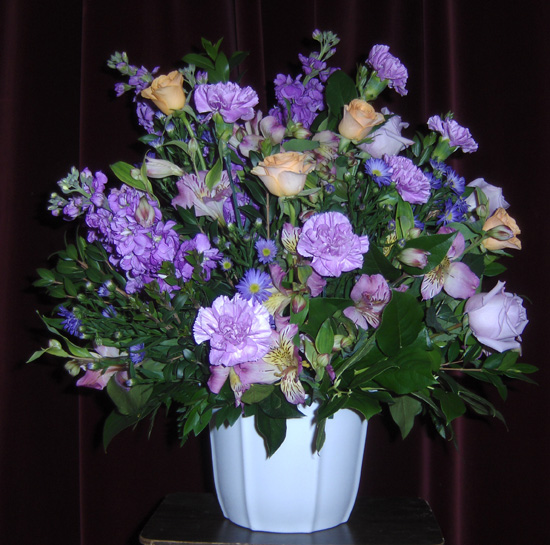 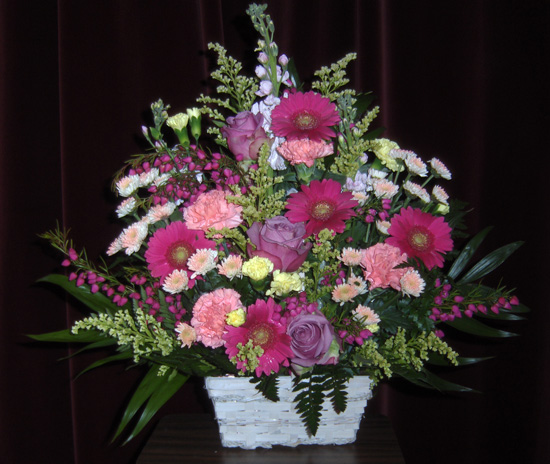 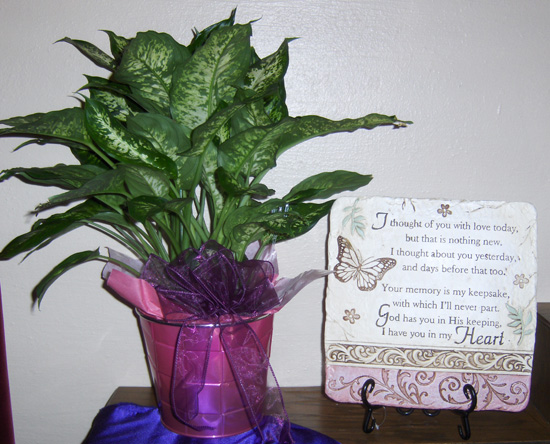 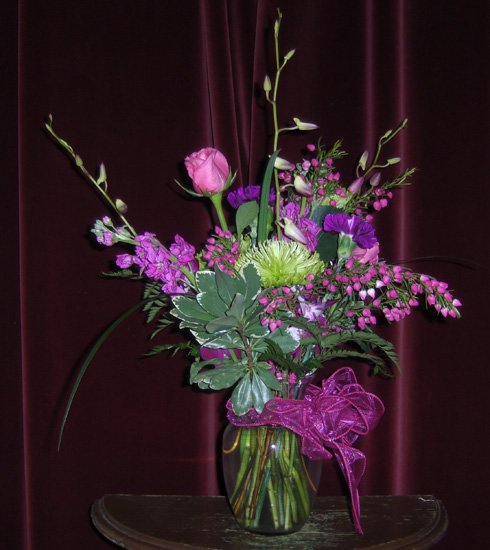 Flowers from Brad Bargmann and your Edward Jones Family 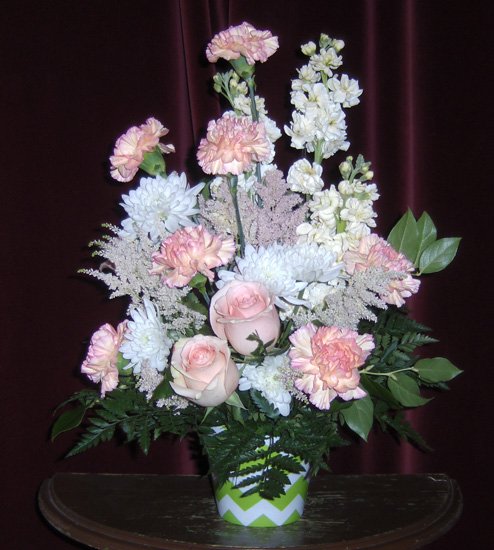 Flowers from Friends at Forget Me Not Floral