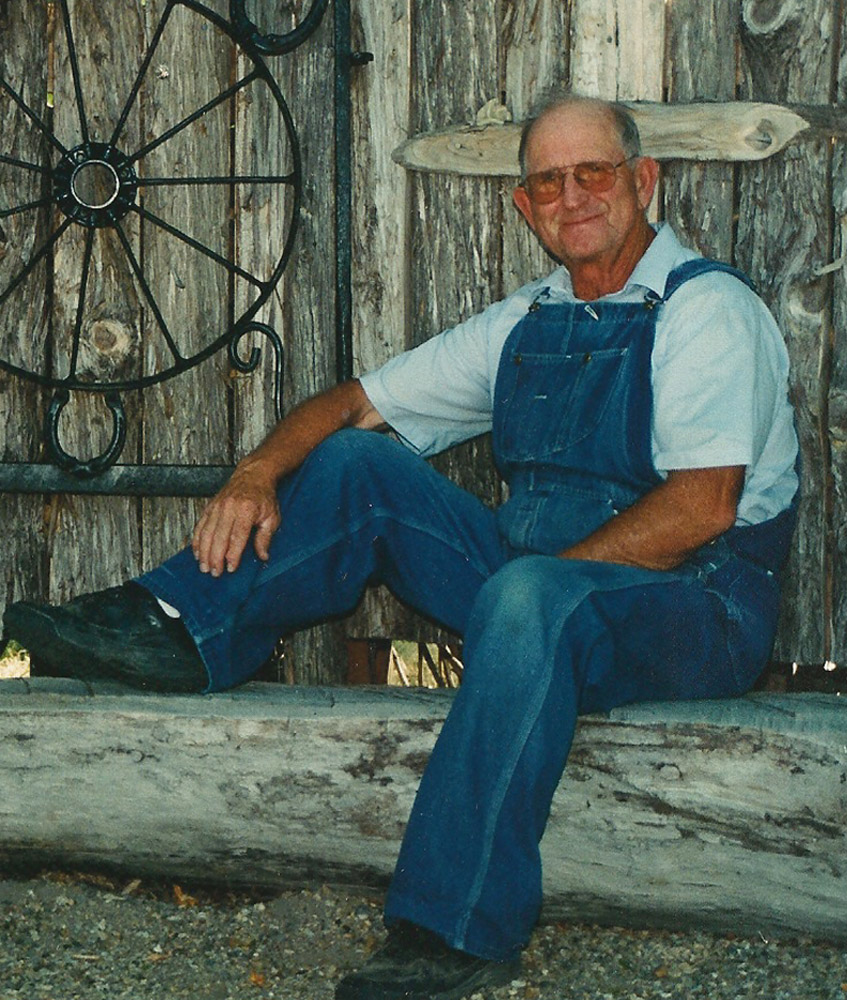 A visitation will be held from 4-7 p.m. on Sunday, June 15, at the music room at the barn on the Brucklacher Ranch southwest of Philip.

Alvin Perry Brucklacher was born January 16, 1930, in Freeman, South Dakota, the son of John F. and Edna E. (Downer) Brucklacher. Alvin grew up in Turner County 11 miles southeast of Freeman. He attended school at Salem Township District #47. Before he started grade school his mother was given a message from God, that her son Alvin was going to grow up to be a minister, but she never told him, because she did not want him to be a minister because she said so. He was baptized as an infant and confirmed when in the 8th grade. He went to Freeman Public High School from where he graduated in 1948. The call came to him to be saved by the Lord Jesus Christ, and accept Him as his person savior in 1946. To him the only way to serve Christ, beyond the farm fence was to become a minister. After graduating from high school he went to Augustana College in Sioux Falls, to begin post graduate studies to become a minister.

After two years he was failing academically. He then decided to go to Bible School and get a Bible-based life. He went to Lutheran Bible Institute at Minneapolis, Minnesota. While he was there, he took a course in “How to Study”. After a year he returned to Augustana College and applied what he had learned and came up with A’s and B’s. He was able to play sports again and academically increased. With summer school he was able to achieve enough points to graduate with an honorable BA Degree.

Thus having obtained his BA degree from Augustana College in 1953, and while working for Ralph Nelson in 1952, he met and married Ralph’s sister, Lenore. They were married June 26, 1953.

Al attended Lutheran Theological Seminary in the fall of 1953 and while there they were paid for taking care of a retired minister and his wife, a short distance from the seminary in St. Paul. After attending the seminary they were placed on internship at Stanley, North Dakota. Lenore and Al and their three children lived in the basement of the SS Building. Upon completion of their internship, Al went back to seminary to finish his final years of study. Lenore and the family stayed in a temporary parsonage at Ross, located seven miles west of Stanley. Al was called to continue serving Bethlehem Lutheran Church in Ross while attending seminary and commuted every two weeks back to Ross to preach.
Upon finishing his studies, he received a Master of Theology and was ordained in his home congregation, Salem Lutheran Church in 1957. While he was there, his mother bared her heart and told him she knew since 1934, that he was going to be a minister. They wept and hugged each other. His first baptism to perform upon ordination, was his fourth son John in 1957, while living in Ross. He served three congregations: Bethlehem Lutheran of Ross, First Lutheran of Manitau, and First Lutheran of White Earth. While there, they helped build a new parsonage at Ross, a new church at Manitau, and the congregation thrived in attendance. In 1960, they received and accepted a call from Florence and moved to serve four congregations, St. Pauli of Wallace, Godue of Florence, Helgen of Florence, and Bergen of South Shore, all in South Dakota. While there, Helgen was closed and moved to Florence where the pastor lived. It was called New Helgen and provided a place for the parish office and meetings. It has been remodeled many times since.

Upon serving there for seven years, they moved to Philip in 1967, to serve Trinity Lutheran Church of Grindstone, Hilland Lutheran north of Philip, and First Lutheran Church of Philip, all in South Dakota. In 1972, Al and Lenore lost a son, and after 18 years of intense ministry, he was headed for “burn out” and left the church for a self-employment carpenter task in 1974. He took a leave for a working sabbatical. Then in 1976, he was asked to serve as a part-time pastor and travel from his ranch to the place of need. This was the beginning of another 25 years of renewed ministry. He travelled to churches in need of part-time commuting itinerate minister under the title, “Mr. Ecumenical”, have Bible will travel. It led him to acquire eight congregations and Pastors who needed help.

Pastor Al went to the St. Paul School of Theology for six weeks in 1979 and became a licensed pastor and served under the UMC as a modern day circuit rider. Pastor Al travelled to congregations in Interior, Faith, Wall, Philip, Rapid City, Belle Fourche, Humboldt, and Tulare, South Dakota. He received his “second wind” from the Holy Spirit. His goal was to get all church together and heal their differences.

Pastor Al was a whiz at getting people together, and through the guided discovery in small groups talking about their differences one by one, needs assessment, set their goals, and pursue. In the early 1970’s, he received the Boy Scouts High honor of the Wood Badge, and was trained in the “Competencies of Leadership.” He attended summer school in Ft. Collins, Colorado and took a course in “Steps from Idea to Action.” He also took an extension course from the University of Spearfish called “Group Dynamics.” He used the power of the Holy Spirit together with the help of these courses to enable people to arrive at the solutions to congregational growth. Where ever he went the congregations increased in attendance, building expansions, growth, and outreach to serve the Risen Lord Jesus Christ, with “listening love.”


Visitation was held 4-7 p.m. on Sunday, June 15, at the music room at the barn on the Brucklacher Ranch southwest of Philip.

Interment was held at Masonic Cemetery.

A memorial has been established to the United Church's Vacation Bible School. 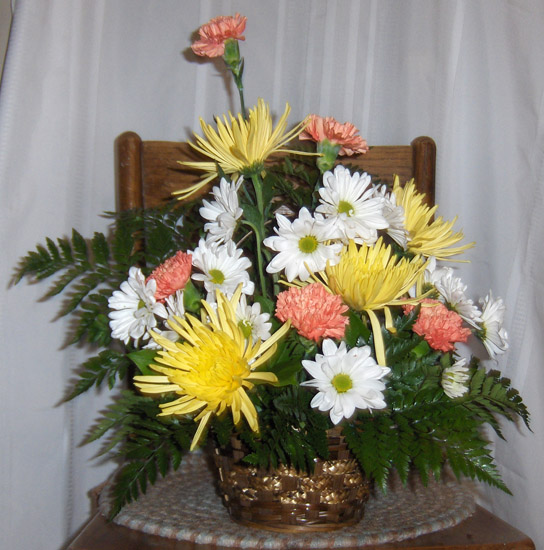 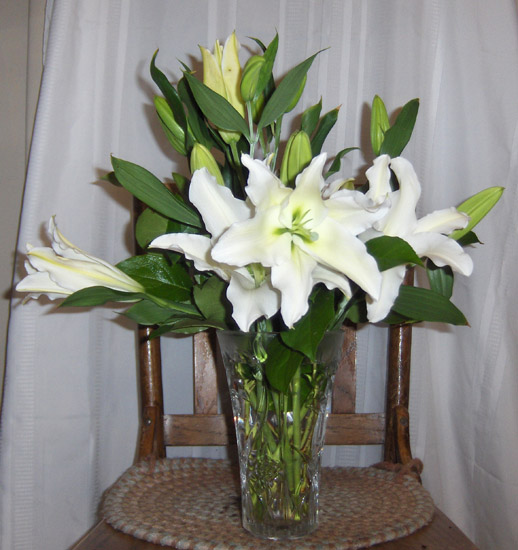 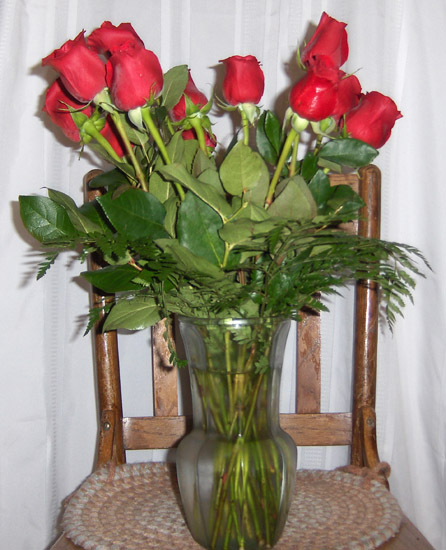 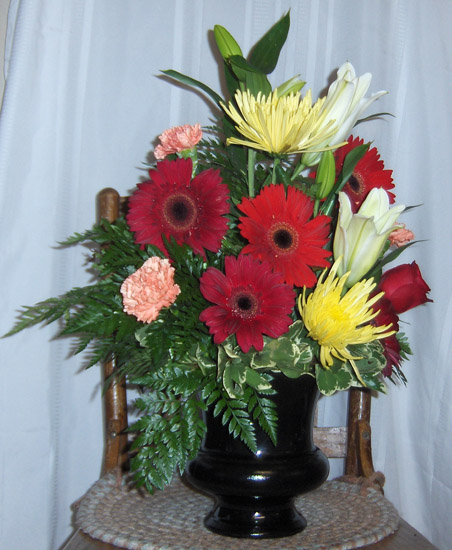 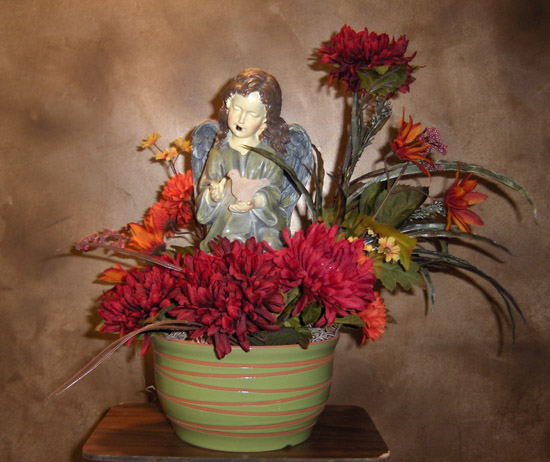 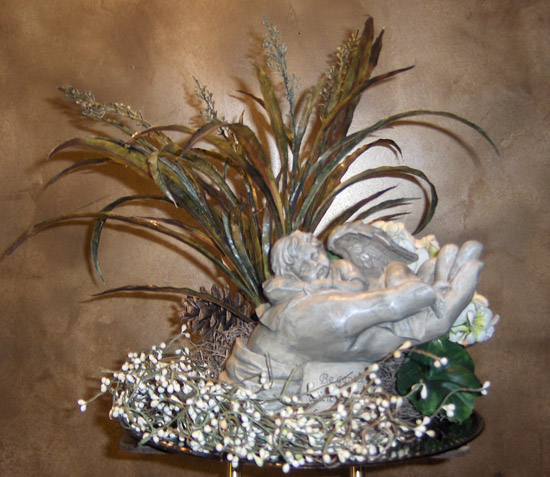 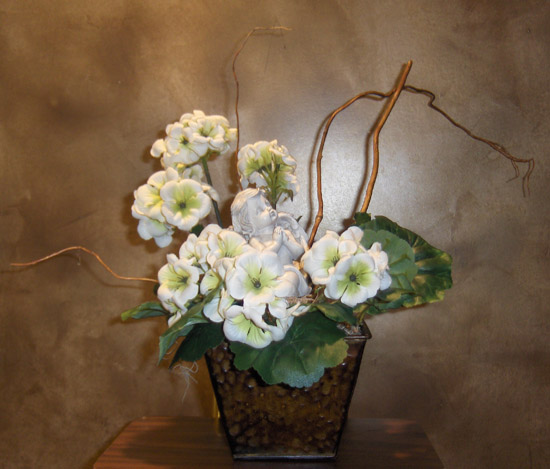 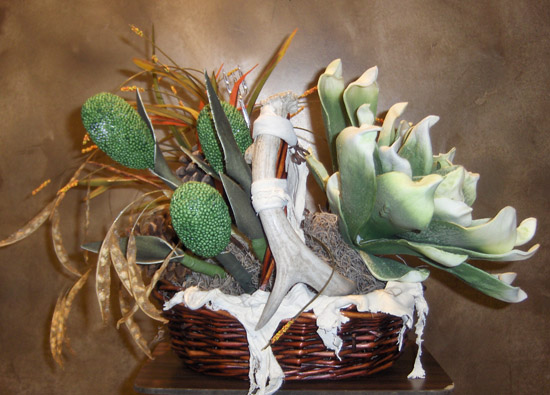 Flowers from Kayla, Lori and Lacey 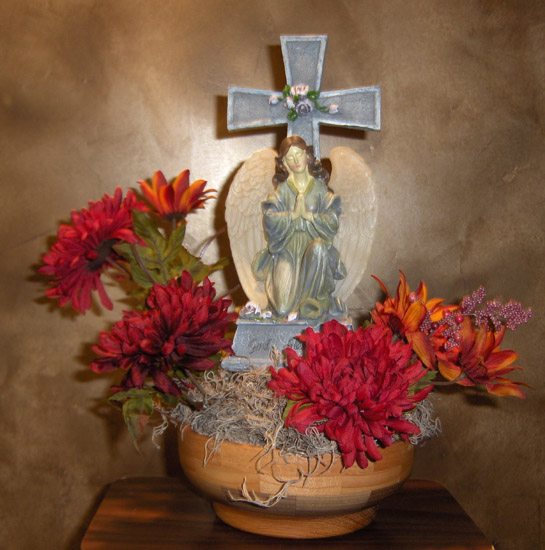 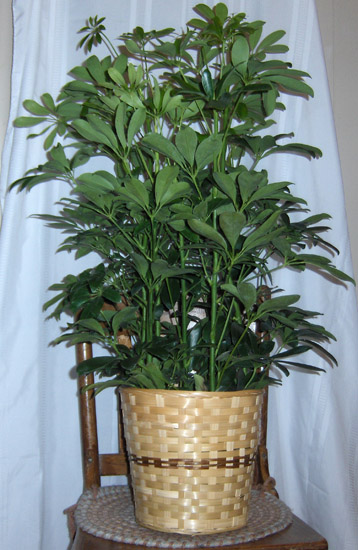 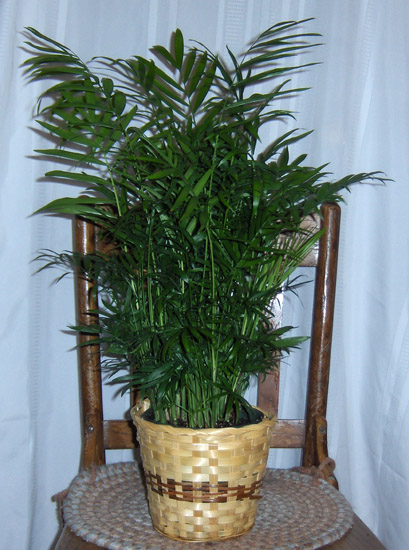 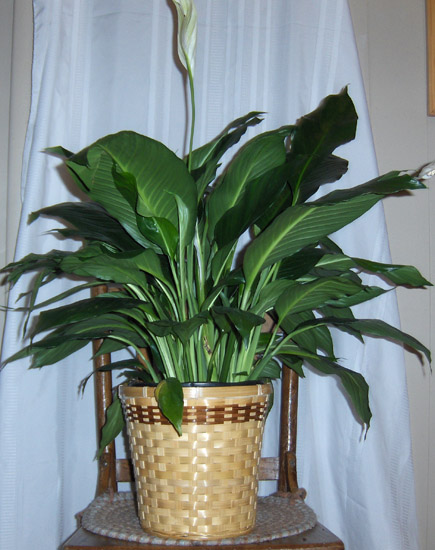 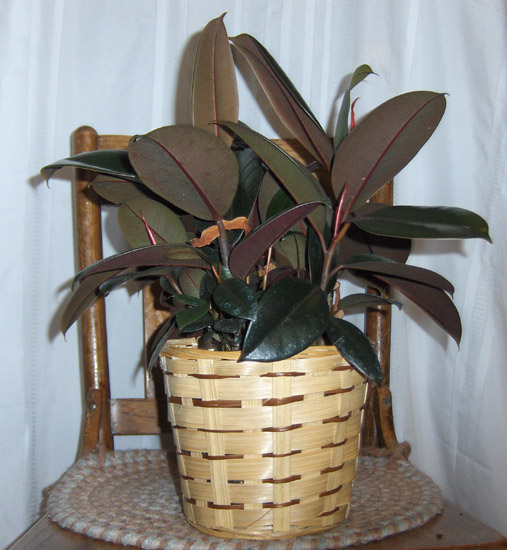