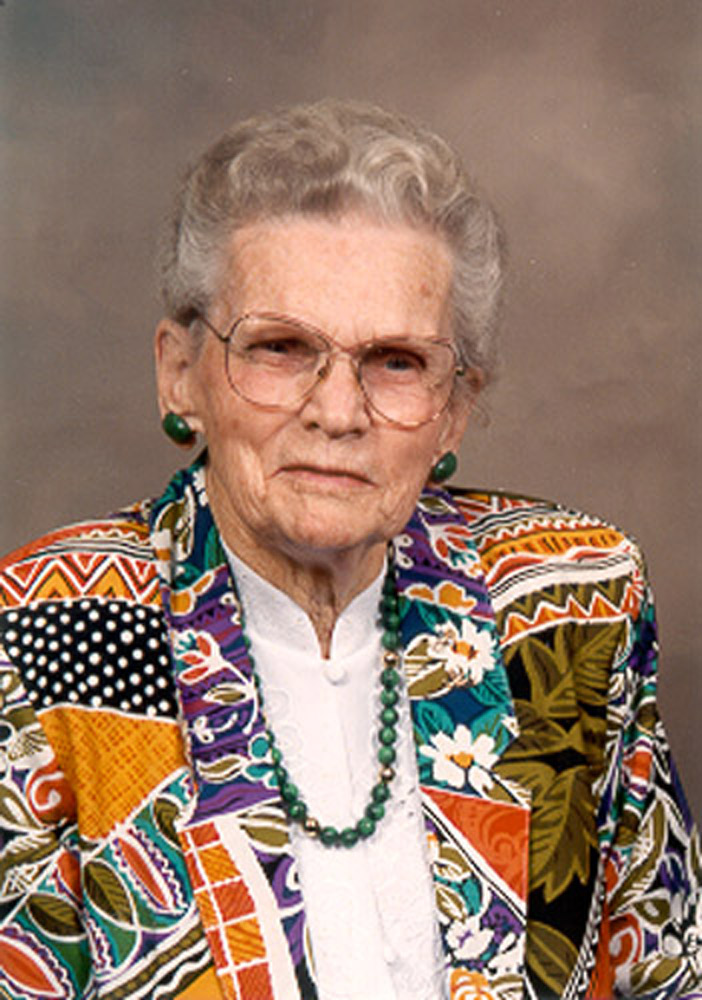 of Wall, South Dakota, died on Monday, June 5, 2006 at the Good Samaritan Center in New Underwood at the age of 95

Eunice was united in marriage to Frederick W. "Fred" Lewis on September 29, 1928, in Sturgis, South Dakota. They made their home on a farm near Creighton until moving into Wall in 1930. Fred operated the Star Mail route between Wall and Pedro. Later he and Eunice owned and operated a service station and store along with an implement and trucking business in Wall.

In 1947, they moved to the Townview Farm northwest of Wall. In the late seventies, they semi-retired, and in October 1984 they moved into the Westhills Village Retirement Home in Rapid City.

After her husband’s death on July 31, 1986, she continued to reside in Rapid City until moving into the Good Samaritan Center in New Underwood.

Survivors include one sister Doris Clark of Albuquerque, New Mexico; one brother Lloyd Wood of Hide Park, Massachusetts; several nieces and nephews; and a host of other relatives and friends.

Visitation was held 3:00 p.m. to 6:00 p.m. on Thursday, June 8, at the Rush Funeral Chapel in Wall, and one hour preceding the services at the church on Friday.

Graveside services with Eastern Star services by the O.E.S. Chapter #100 of Philip, was held in the Wall Cemetery. 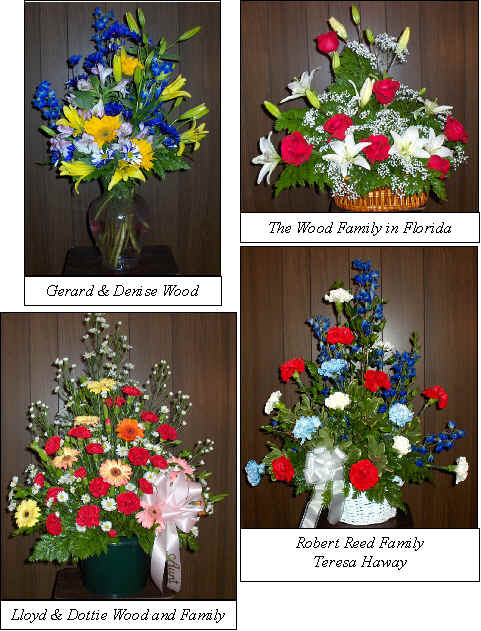 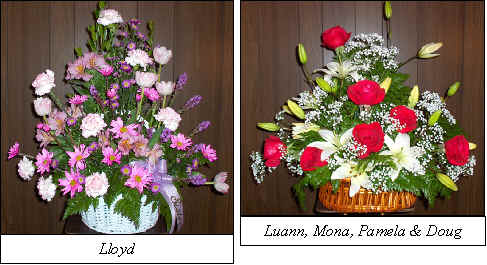 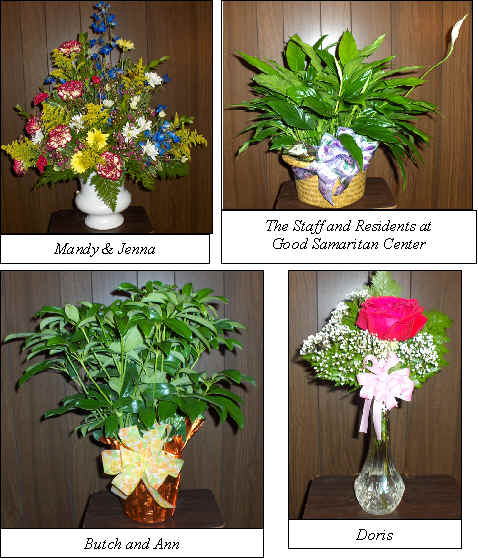 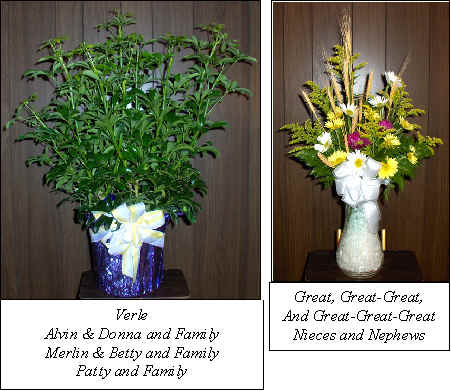