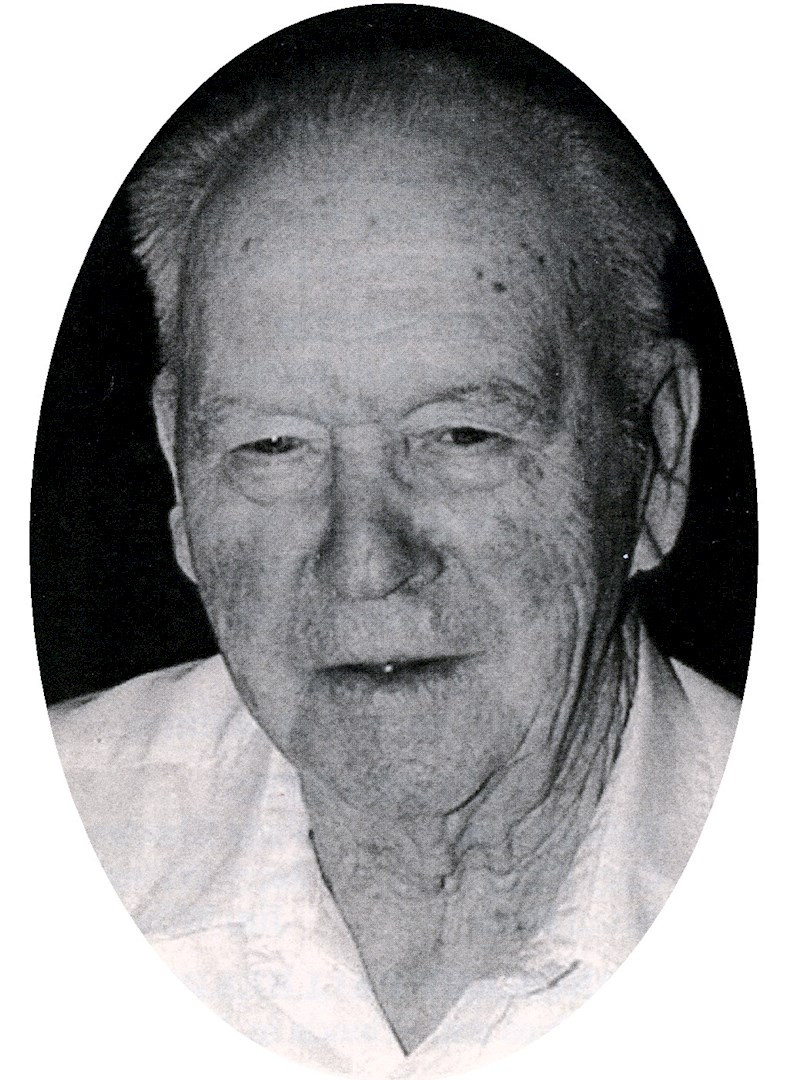 of Kadoka, South Dakota, died on Sunday, February 11, 2001 at the Rapid City Regional Hospital in Rapid City at the age of 86

He grew up on the family ranch and received his elementary education in rural school prior to graduating from Belvidere High School in 1931.  As a young man he ranched with his parents in the Belvidere area.

He was united in marriage to Cleo Orr on February 7, 1938 at Midland, SD.  They ranched in the Stamford area until their retirement.  After they retired from the ranch, they moved to Belvidere and later moved into Kadoka where they continued to reside.

Leonard was a member of the South Dakota Stockgrowers Association.  He served as Jackson County Commissioner for several years and on the Belvidere School Board and Belvidere Cemetery Association Board.

Leonard was preceded in death by a daughter Melody as an infant; a grandson, Shane L. Leutennegger; his parents, Otis and Edith Addison; a brother, Chadwick "Chad" Addison; and two sisters, Maye Murphy and Lilan Pluta.