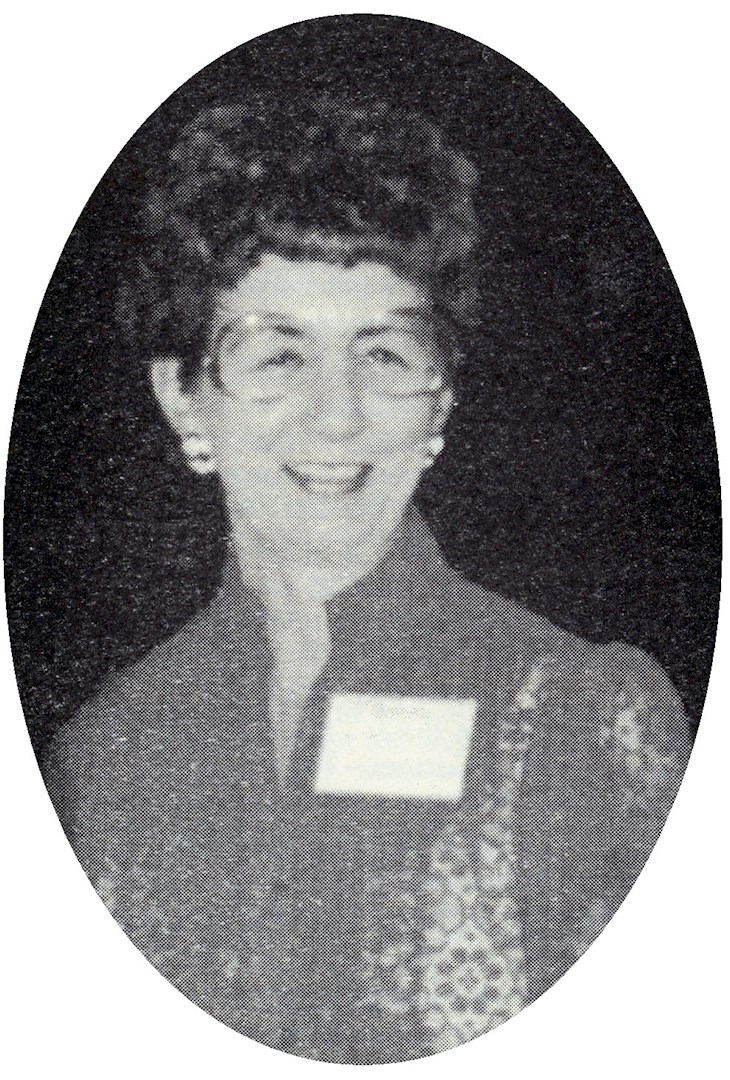 of Philip, South Dakota, died on Saturday, August 26, 2000 at the Rapid City Regional Hospital in Rapid City at the age of 72

Audrey M. Shonrock was born February 24, 1928, on her parents' farm near Cottonwood, South Dakota, the daughter of Ernest and Laura (Kenzy) Shonrock.

She grew up in that area where she attended rural school prior to attending Cottonwood High School.  She graduated from Philip High School in 1967.  As a young lady, she did domestic work and also worked as a waitress in a local cafe.

Audrey was united in marriage to Richard LeRoy "Bus" McIlravy on September 5, 1945, and to this union two children were born, Betty and Robert.  They made their home on a ranch in the Philip and Pedro area all their married life.  After Bus' death on December 15, 1975, she continued to make her home on the ranch.

Audrey was united in marriage to Cecil R. Gartner on November 26, 1977, at the Presbyterian Church in Philip.  They made their home on the ranch until 1983, when they moved into Philip, where they have since resided.

Audrey was a member of the United Church, where she served on the Board of Deacons, and the United Presbyterian Women.  She was a member of the American Legion Auxiliary and the Order of the Eastern Star, Philip Chapter #100, where she had served in all the various offices once, and several offices twice.  She enjoyed her Tuesday bridge club as well as the Wednesday morning bowling league.  She enjoyed working in her flower and vegetable gardens.

In addition to her first husband, Richard LeRoy "Bus" McIlravy, she was preceded in death by her parents; three brothers, Leo, Alvin and Orville Shonrock; and two sisters, Katherine Middleton and Shelia Dollenbacher.

A memorial is established to the Hans P. Peterson Memorial Hospital Capital Campaign or the Order of the Eastern Star.