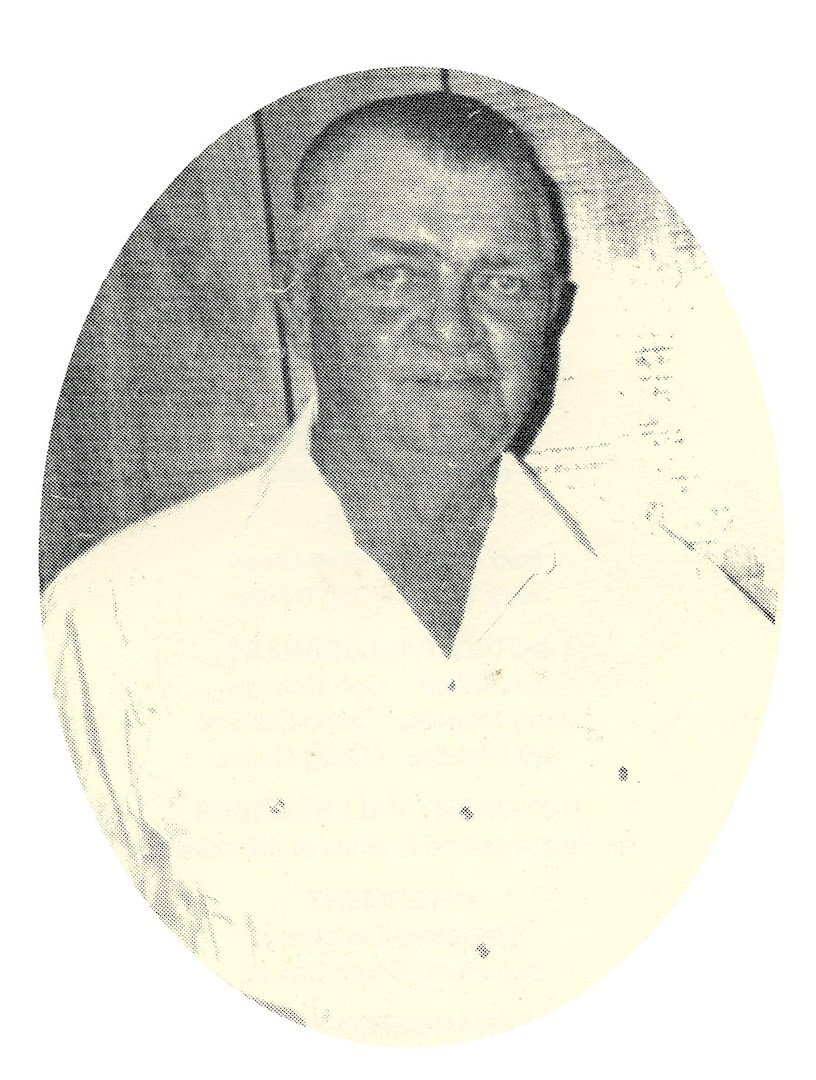 of Belvidere, South Dakota, died on Thursday, February 13, 1997 at his home in Belvidere at the age of 64

As a child he moved with his family to Gordon, Nebraska, where they resided until 1936 when they moved to Belvidere.  He grew up in the Belvidere area and graduated from Belvidere High School in 1951.  He then graduated as an auctioneer from the Billings Auctioneer School in Billings, Montana.

As a young man he worked with his family in the operation of the farm-ranch.

John was united in marriage to Delores Jensen on November 26, 1952, at Rapid City, South Dakota.  They made their home on his parents' farm-ranch.

John served in the U.S. Army during the Korean Conflict and after his honorable discharge he returned to the family farm-ranch, which they have continued to operate until the present time.  In 1966 the family moved into Kadoka so their son, Keith, could attend Kadoka High School.  They continued to reside in Kadoka until moving back to the farm-ranch in 1973 where they have since resided.

John continued to operate the farm-ranch but also worked with the South Dakota State Highway Engineers during the construction of Interstate 90, in western South Dakota, a position he held until 1975.  He then returned to his farming and ranch operation only.

John attended the Presbyterian Church and was a member of the Pederson Stoddard American Legion Post #144, both of Belvidere.  John was presently serving his third term as a Jackson County Commissioner.

Grateful for having shared his life are his wife, Delores Bonenberger of Belvidere; a son, Keith Bonenberger and his wife, Pam, of Kadoka; three grandchildren: Alisha, Brett and Kade Bonenberger, all of Kadoka; a sister, Rosemae Kimball and her husband, Edgar, of Rapid City; several nieces and nephews; and a host of other relatives and friends.

John was preceded in death by a son, Kurt Bonenberger; his parents; and a sister, Corrine Morford.