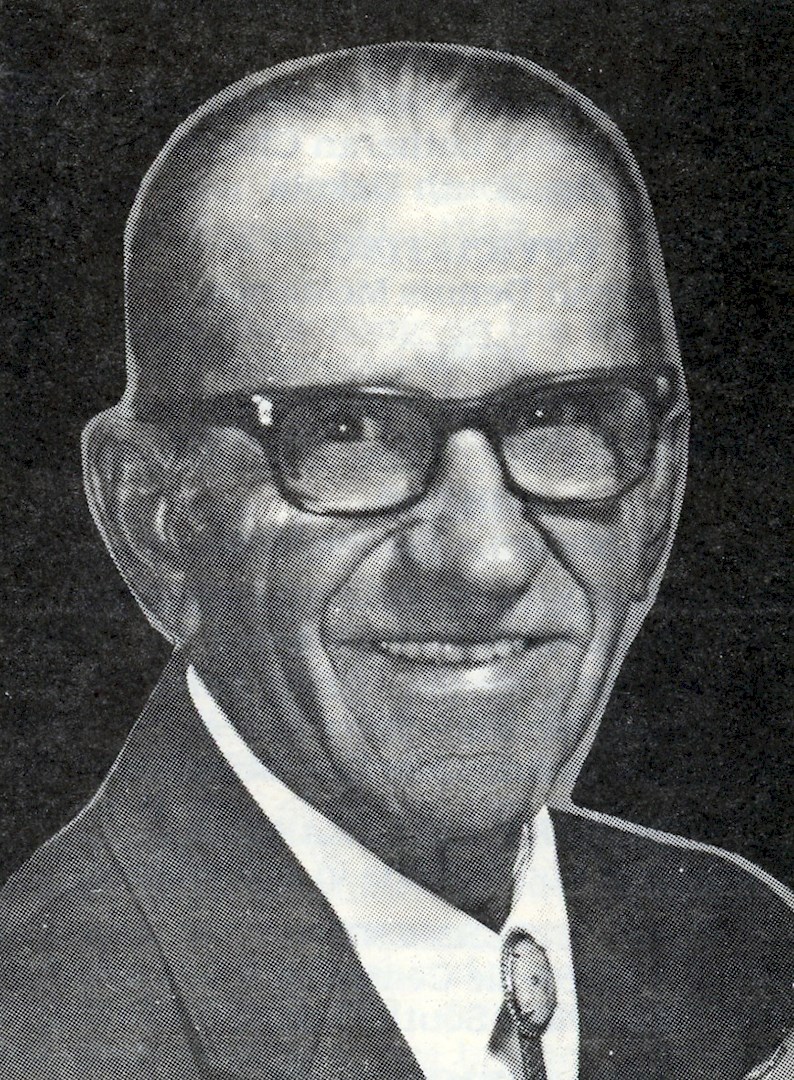 of Philip, South Dakota, died on Sunday, June 18, 1995 at the Rapid City Regional Hospital in Rapid City at the age of 91

Clinton A. Neville was born April 27, 1904, on a farm in Clark County, near Garden City, South Dakota, to Wilson and Vinona (Bartlett) Neville.

At the age of two, he moved with his parents and family by team and wagon to a homestead southwest of Milesville, South Dakota.  He grew up there and attended rural school in that community prior to graduating from Philip High School in 1924.  He taught rural school in the Hilland community for one year.

Clinton was united in marriage to Florence Eymer on August 31, 1928, at Kadoka, South Dakota.  They made their home on the Neville homestead southwest of Milesville, which they operated until retiring in 1983 and moving into Philip.  They continued to make their home in Philip.

He was preceded in death by a granddaughter, Marilyn Neville; his parents; two brothers, Clayton and Clifford Neville; and two sisters, Myrtle Fleming and Ella Haas.