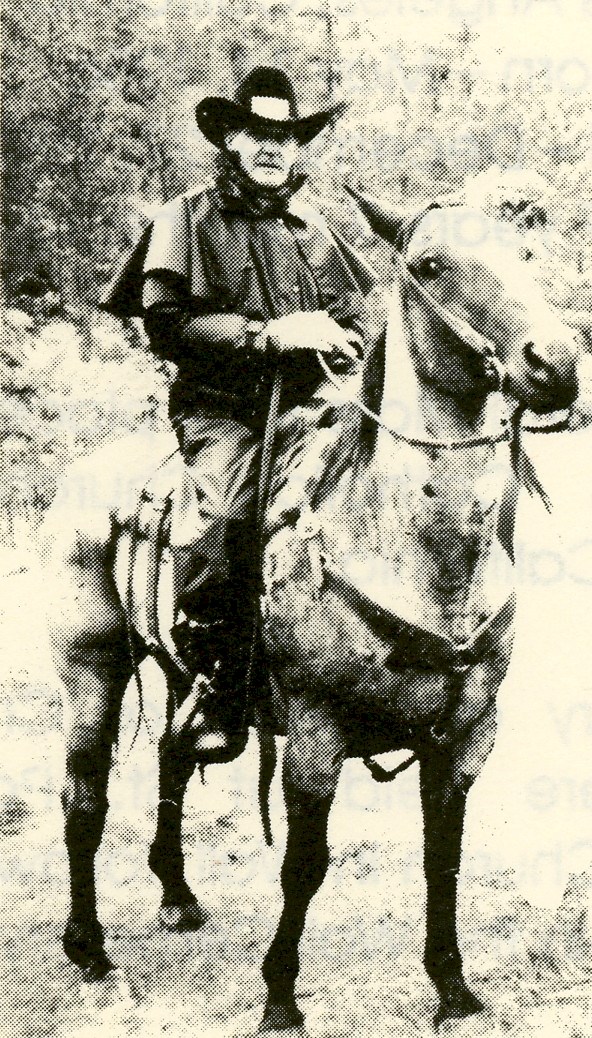 Roswell Bottum died after a valiant battle with cancer.  He was born in Sioux Falls, South Dakota, in 1936, the third son of Katharine and Roddy Bottum.

He is survived by his loving family: his wife, the former Mary Hustead of Wall; children: Catherine Elizabeth, Roddy, and Stephanie; granddaughter, Michaela; and brother, Michael.

He was preceded in death by his parents; his brother, Joe; and uncle, United States Senator Joe Bottum.

Ros graduated from Sturgis High School in 1954.  He was a graduated of the University of Notre Dame, 1958, and the University of Southern California Law School, 1961.  From 1961-1964, Ros was Assistant United States Attorney, Southern District of California.  He had since specialized in insurance defense, founding the law firm of Bottum and Feliton in Los Angeles in 1981.

Ros's family, Notre Dame, and the Western South Dakota Buckaroos were the loves of his life.

A Rosary and Mass of Christian Burial were held at St. Patrick's Catholic Church in Wall, followed by interment in the Wall Cemetery