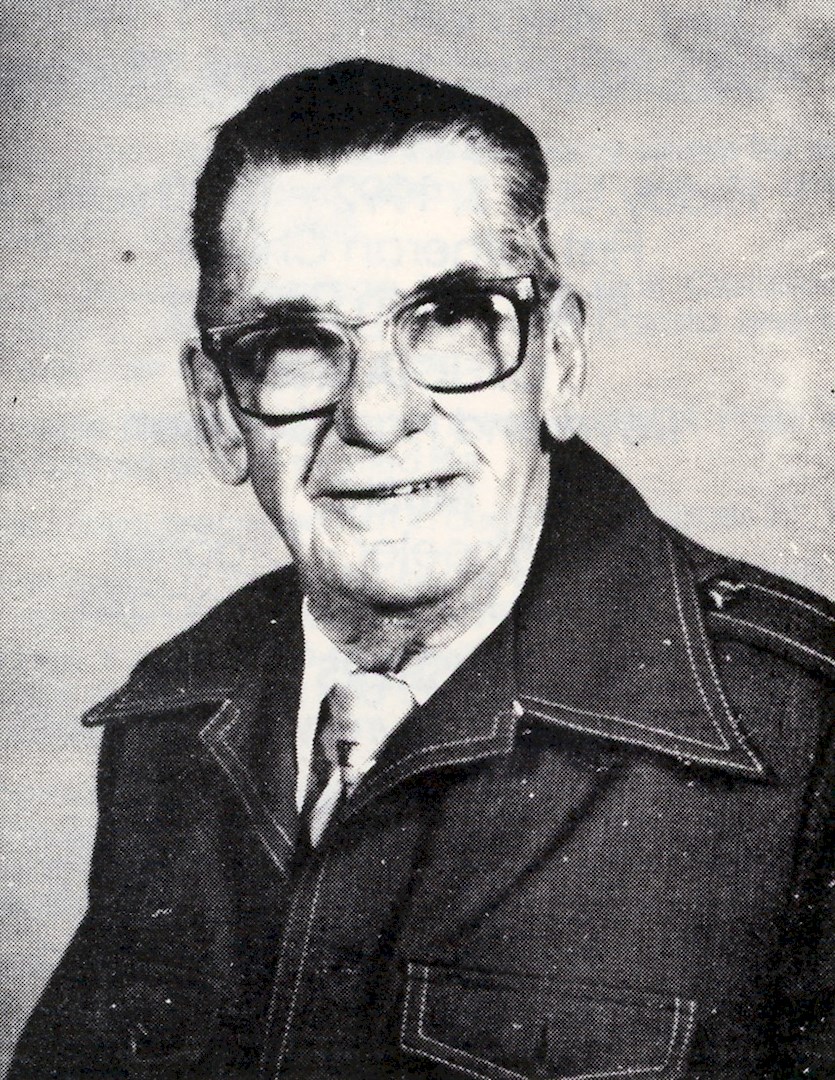 of Philip, South Dakota, died on Wednesday, July 1, 1992 at the Hans P. Peterson Memorial Hospital in Philip at the age of 80

Robert Allen Schofield, better known as "Bob" to his family and friends, was born August 8, 1911 to Harry C. and Florence (Shaul) Schofield, on the R.W. Mathieson Ranch near Philip where his father was employed.  He was the fifth of 15 children.

The family moved to his father's homestead south of Midland in 1915.  Bob grew up there and received his education in a rural school near Midland.

As a young man, he began working for area ranchers, riding herd on cattle and helping with other ranch work.

In March, 1941, Bob entered the U.S. Army where he served in the Phillippine Islands during World War II, until his discharge in October, 1945.

He was united in marriage to Helen Gail Crockford on November 5, 1945, at Rapid City, South Dakota and to this union was born a daughter, Carla.  They made their home on his ranch north of Philip which they operated all their married life.

Bob continued to make his home on the ranch until June 1982 when he retired and moved into Philip, South Dakota.  He leased the ranch to his daughter and son-in-law, Carla and Virgil Smith in 1982 and then sold the ranch to them in March 1991.

In October, 1991, because of health reasons, Bob moved into the Good Samaritan Home in New Underwood where he resided until April 1992 when he moved into the Philip Nursing Home.

He was a member of the Lutheran Faith, and the Wheeler Brooks American Legion Post and Masonic Lodge of Philip, and the Oriental Consistory of Yankton.  He served as Haakon County Commissioner from November 1970 until 1982.

In addition to his wife, Helen, he was preceded in death by his parents; seven brothers: Joe, Charlie, Richard, Forrest, Evertt, Matthew, and Clarence; and two sisters, Florence and Myrtle.