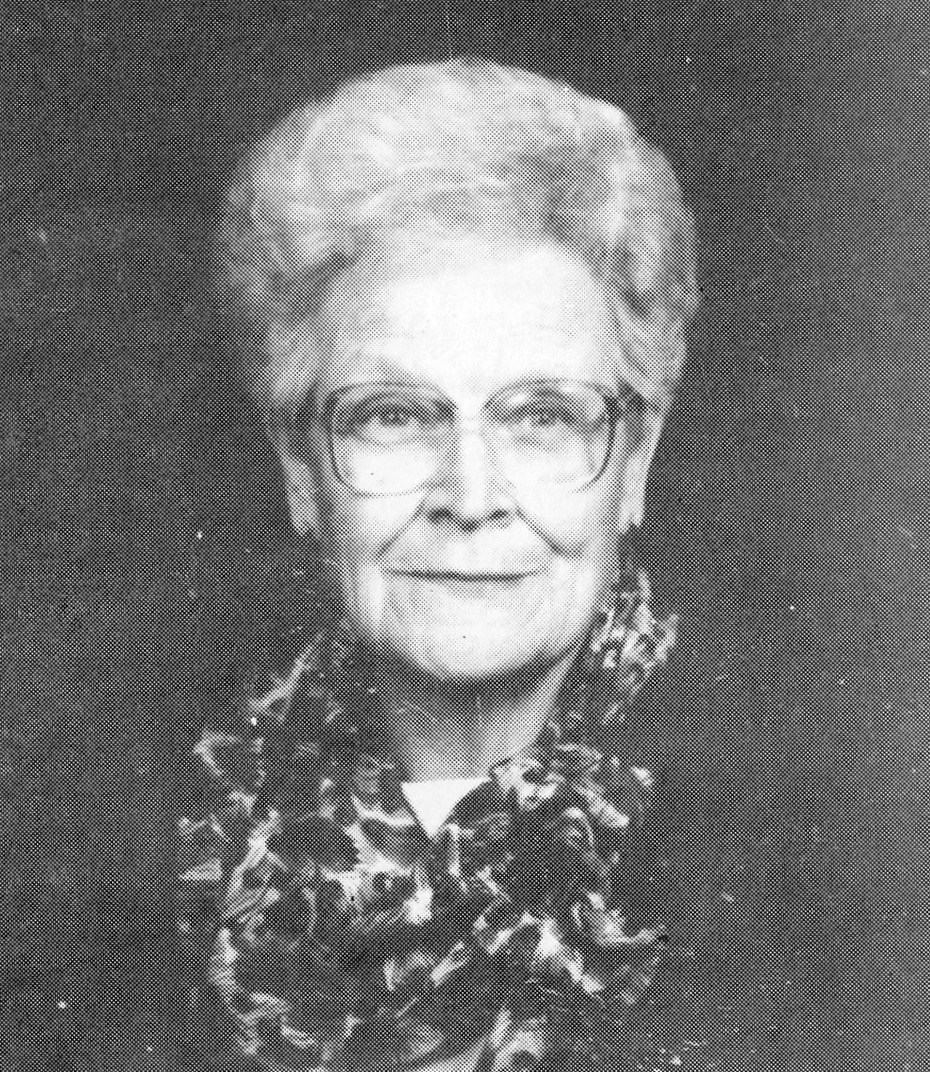 Evelyn Ruesink was born October 6, 1912, on her parents' homestead located in the Grindstone area to John and Hattie (Truedson) Ruesink.

Evelyn was united in marriage to Kristian "Kris" Paulson on May 22, 1933, at Rapid City, South Dakota.  They owned and operated a farm/ranch located in the Hilland area.  In 1968 they retired and moved into Philip.

While in Philip, Evelyn worked as a teacher's aide in the Philip Elementary School.

Her husband, Kris, preceded her in death on October 6, 1978.  Evelyn continued to make her home in Philip.

She was a member of the First Lutheran Church, the American Lutheran Church Women, the South Dakota Retired Teachers Association, the Hilland Ladies Extension Club, and the Bad River Senior Citizens Center, of which she was presently serving as president.

Grateful for having shared her life are her two sons, Gordon Paulson of Rapid City, and Gaylord Paulson of Fargo, North Dakota; two daughters, Dorothy Kay (Mrs. Paul) Newman of Apple Valley, Minnesota, and DeMaris (Mrs. Charles) Mathison of Marshalltown, Iowa; ten grandchildren and two great-grandchildren; and a host of other relatives and friends.

In addition to her husband, Kris, she was preceded in death by one grandson, Jeff Newman; her parents; and one sister, Bessie TeBeest.