of Interior, South Dakota, died on Thursday, June 4, 2015 at the Hans P. Peterson Memorial Hospital in Philip at the age of 69

Shirley Lee Gartner was born March 24, 1946 at Rapid City, South Dakota, the seventh of eight children of Willard and Agnes (McEwen) Lange. She grew up in the Interior area where she received her education.
Shirley was united in marriage to Terry F. Gartner in Rapid City, South Dakota. To their union two sons were born: Bradley and Clinton.

Shirley spent most of her adult life in the Interior area where she did various jobs including driving the school bus, working at Cedar Pass Lodge and Prairie Homestead/Badlands Trading Post. Most of her last 30 years were spent owning and managing Badlands Grocery along with her husband Terry. They took a break from the store and moved to Las Vegas for a short time but returned to Interior and continued to manage and run Badlands Grocery. She retired when they sold the store in January 2013. She was an avid rock hunter and enjoyed displaying her impressive collection. She liked all rocks but she was especially fond of petrified wood and Fairburn agates. She was usually successful and had a nice collection of rocks. She spent a lot of time with her two granddaughters both at the store as well as at home and was very close to them. She absolutely adored her great-grandchildren Fallon and Faith. She could not wait to hear the latest story from them.

Grateful for having shared her life are her son Brad Gartner and his wife Barb of Interior; two granddaughters Heather Tucker of Interior, and Stephanie Gartner of Winner; two great granddaughters Fallon and Faith Tucker of Interior; one brother Gary Lange of Sioux Falls; three sisters Loretta White of Wall, Carol Wickstrom of Wall, and Rita Barber and her husband Barry of Hermosa; and a host of other relatives and friends.

Shirley was preceded in death by her husband Terry Gartner on March 1, 2013; her son Clinton Gartner in 1974; two sisters Mary Lou Grimes and Linda Thomas; and one brother Larry Lange.

Visitation was held 5-7 p.m. Sunday, June 7, at the Rush Funeral Home in Philip. 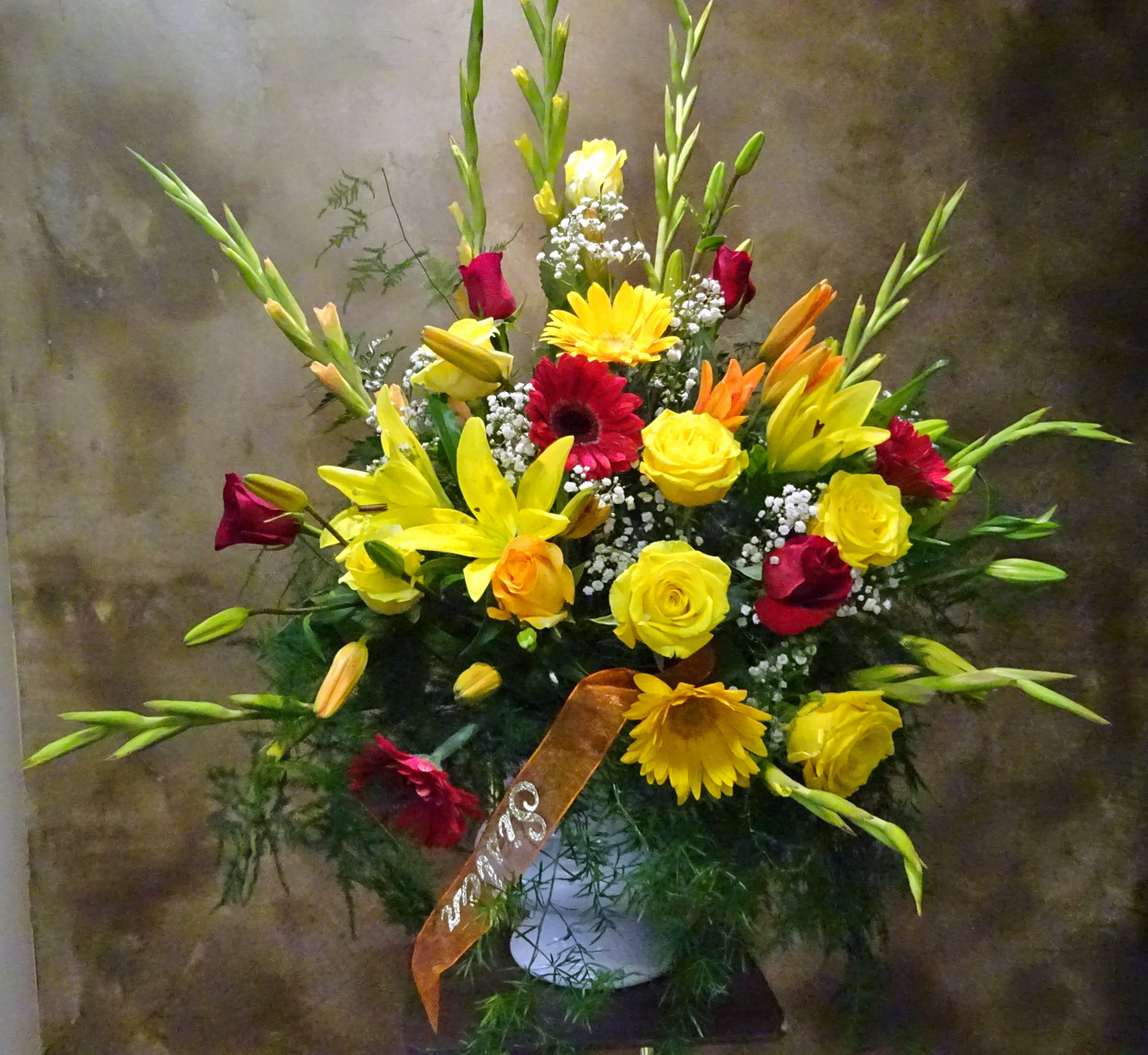 Flowers from Brother and Sisters 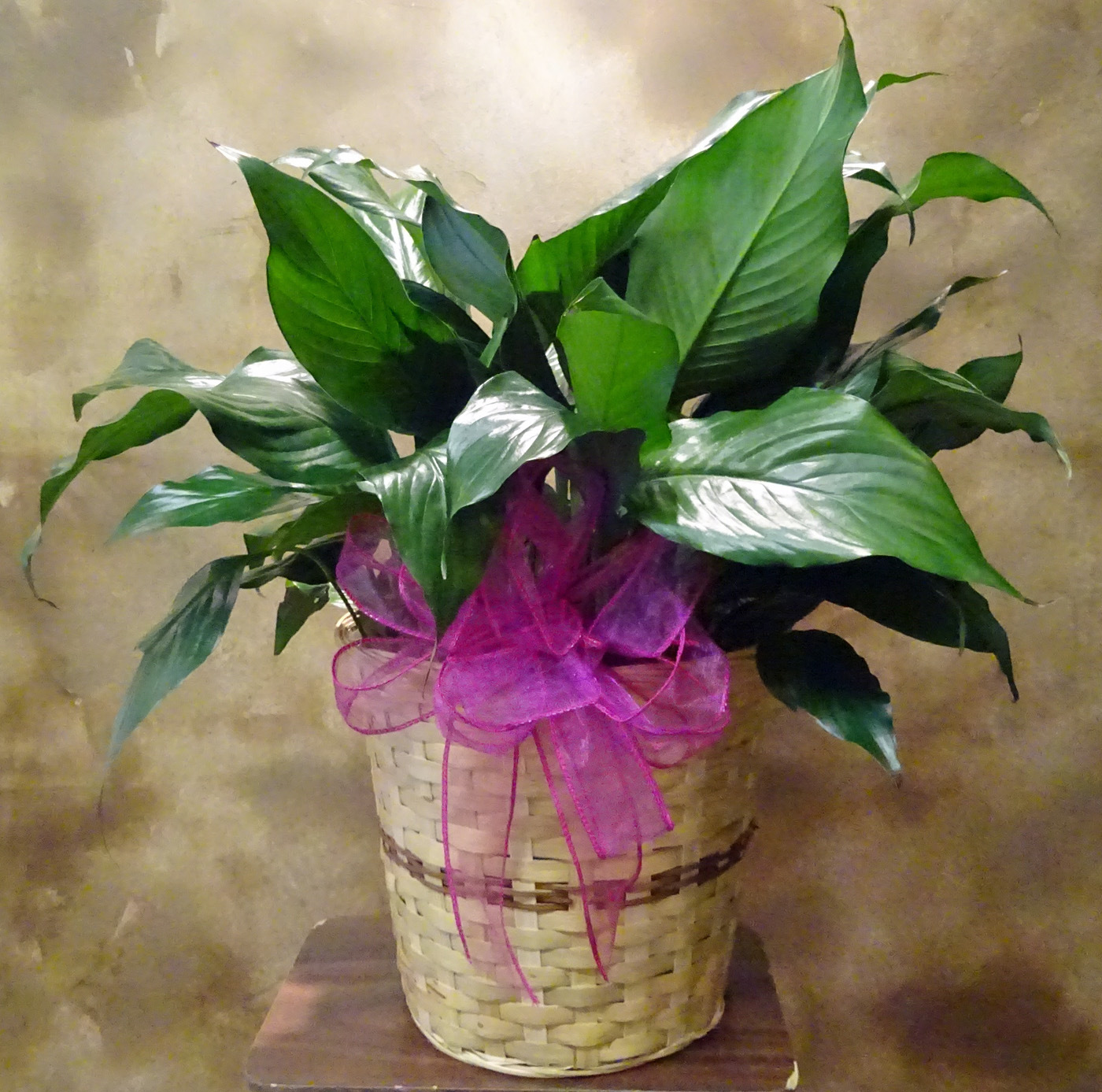