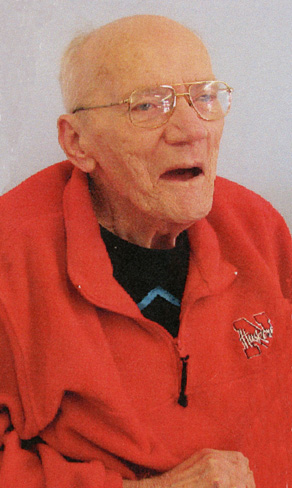 A visitation will be held one hour prior to the funeral service.

of Kadoka, South Dakota, died on Saturday, October 10, 2015 at the Kadoka Nursing Home in Kadoka at the age of 89

Glenn Ernest Bruhn was born on December 23, 1925, the 12th of 13 children born to Marcus and Dora Bruhn in Creston, Nebraska. Glenn was raised on the farm and graduated from Stanton High School in 1944.

He enlisted in the U.S. Army and served from 1944 until 1946. In addition to being a file clerk, he did six months duty at Hickam Field (Oahu Territory of Hawaii). While in Hawaii, he and three of his brothers played baseball for the Navy baseball team. Glen made a name for himself as a pitching ace, winning 30 of his 34 starts in one season.

After his discharge from the Army, Glenn went to work on the railroad in Nebraska where he spent much of his time climbing poles to work on telephone lines along the tracks.

“I did not have time for women, I had to work,” he said with a laugh. He never married.

Glenn enjoyed hunting and fishing and especially enjoyed making his own rods, reels, and flies. He adored his pet dog, Rover, the Nebraska Cornhuskers, and Guy Lombardo’s music. Another one of his pastimes were slot machines.

Survivors include a niece Connie (Ron) Twiss of Interior; other nieces and nephews; and a host of other relatives and friends.

He was preceded in death by his parents and twelve siblings.

Visitation was held one hour preceding the services on Thursday.

Interment with military honors was held at 1:00 p.m. Thursday, at the Black Hills National Cemetery near Sturgis. 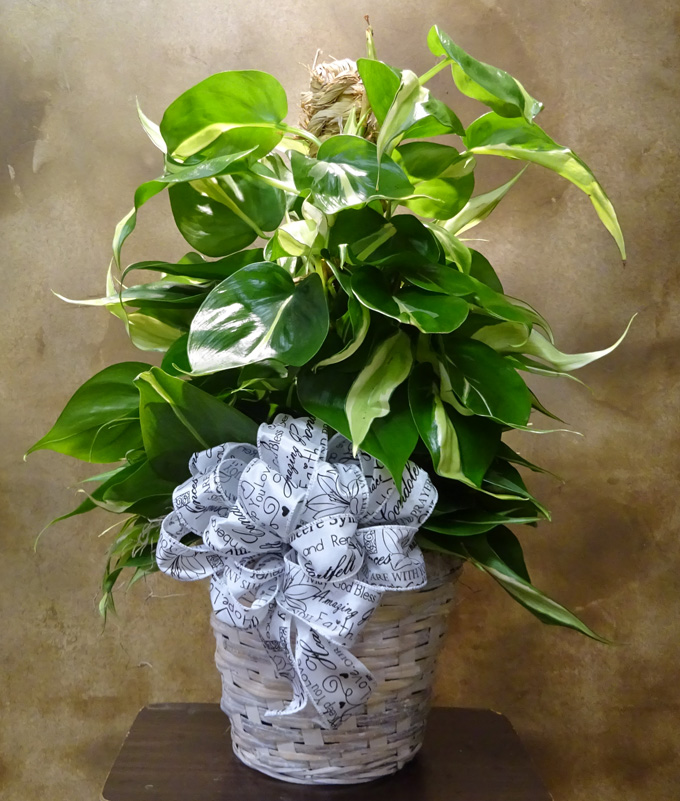 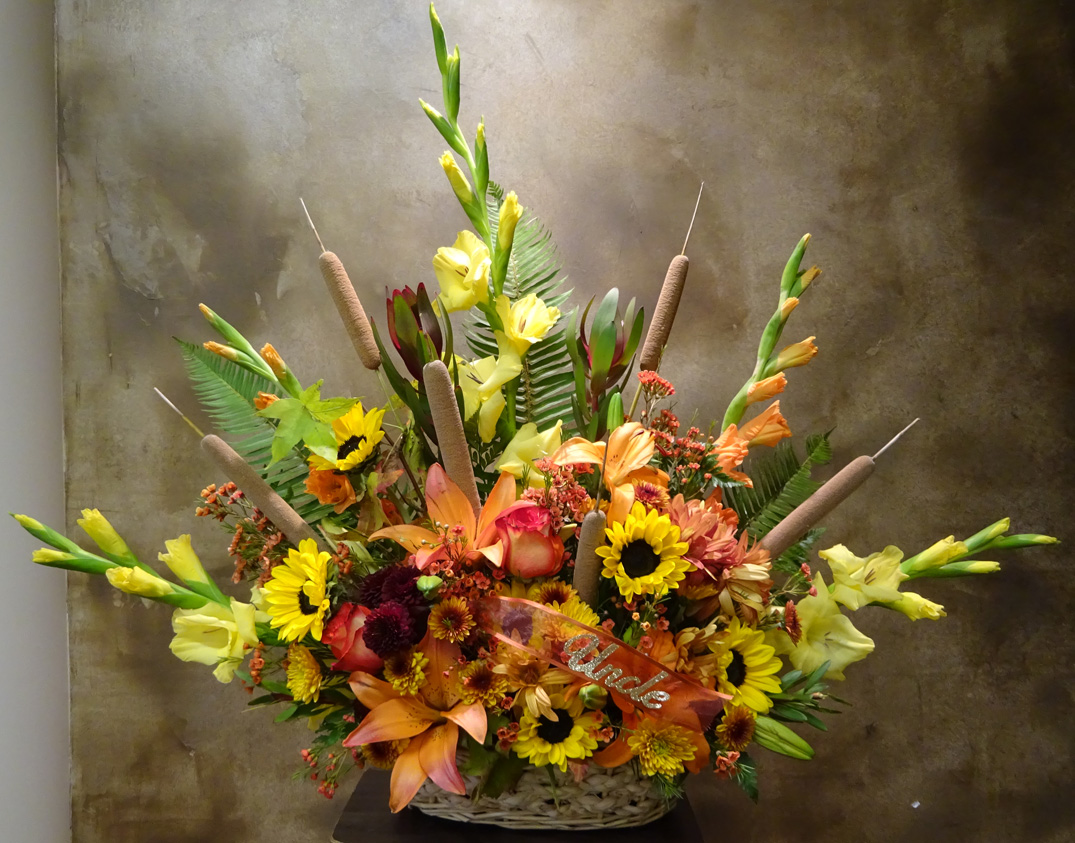 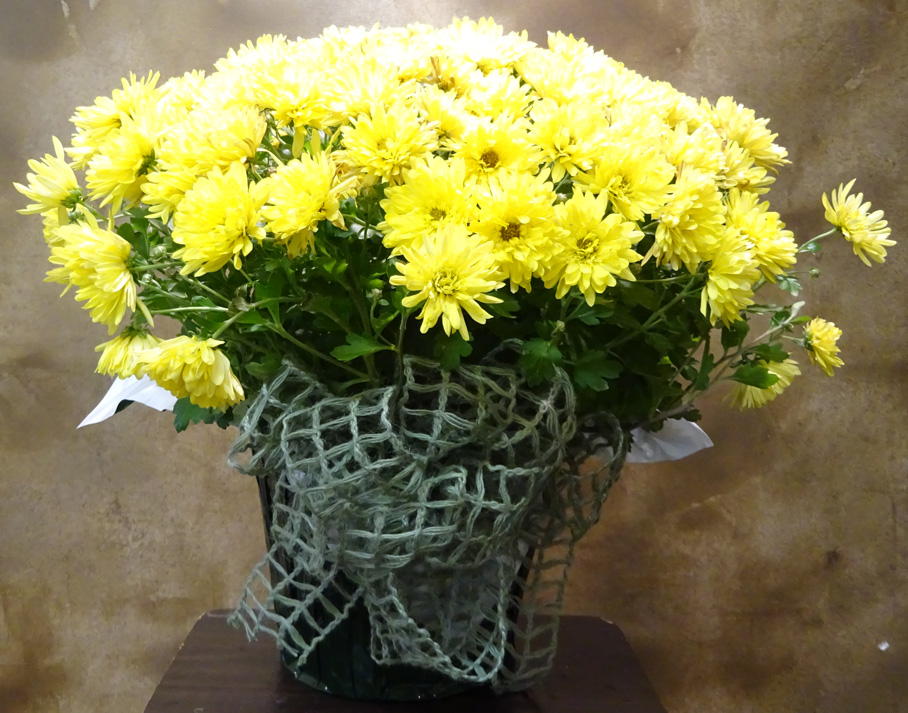