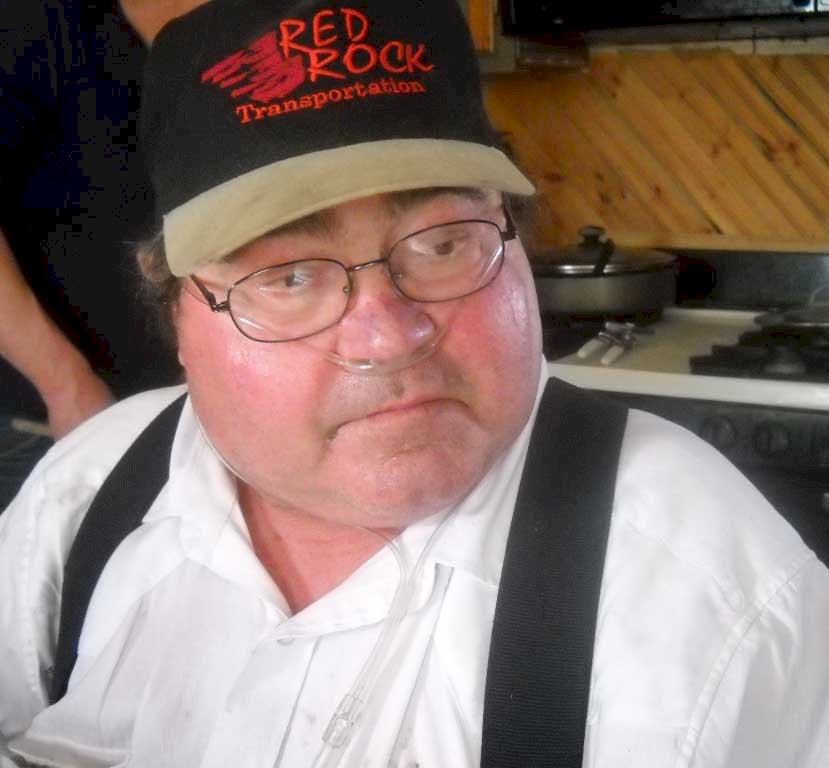 of New Underwood, South Dakota, died on Saturday, March 26, 2016 at the Rapid City Regional Hospital in Rapid City at the age of 67

Jerry Donald Good was born March 31, 1948 at Kadoka, South Dakota, the son of Lorin and Helen (Weaver) Good.  He grew up and received his education in Wanblee.

He was united in marriage to Reva Byrne on June 24, 1972, in Martin.  They made their home in Philip where Jerry worked at Midwest Coop. In 2004, he and Reva moved to New Underwood, where he has since resided.

Jerry enjoyed fishing and hunting with his sons and grandsons. He was a member of the Lions Club of New Underwood.

Survivors include his wife Reva of  New Underwood; two sons Lorin Good and his wife Tammy of Watford City, North Dakota, and Gary Good and his wife Cindy of Piedmont; one daughter Angela Good of Huron; two grandsons Bradey and Devan Good; his mother Helen Good of Kadoka; one brother Rick Good and his wife Lisa of Moorcroft, Wyoming; one sister Sharel Spears and her husband Bob of Arizona; and a host of other relatives and friends.

Jerry was preceded in death by his father Lorin Good on September 29, 1989.

Graveside services will be held 2:00 p.m. Saturday, April 2, at Our Lady of the Sacred Heart Catholic Cemetery in Martin, with Pastor Gus Craven officiating. 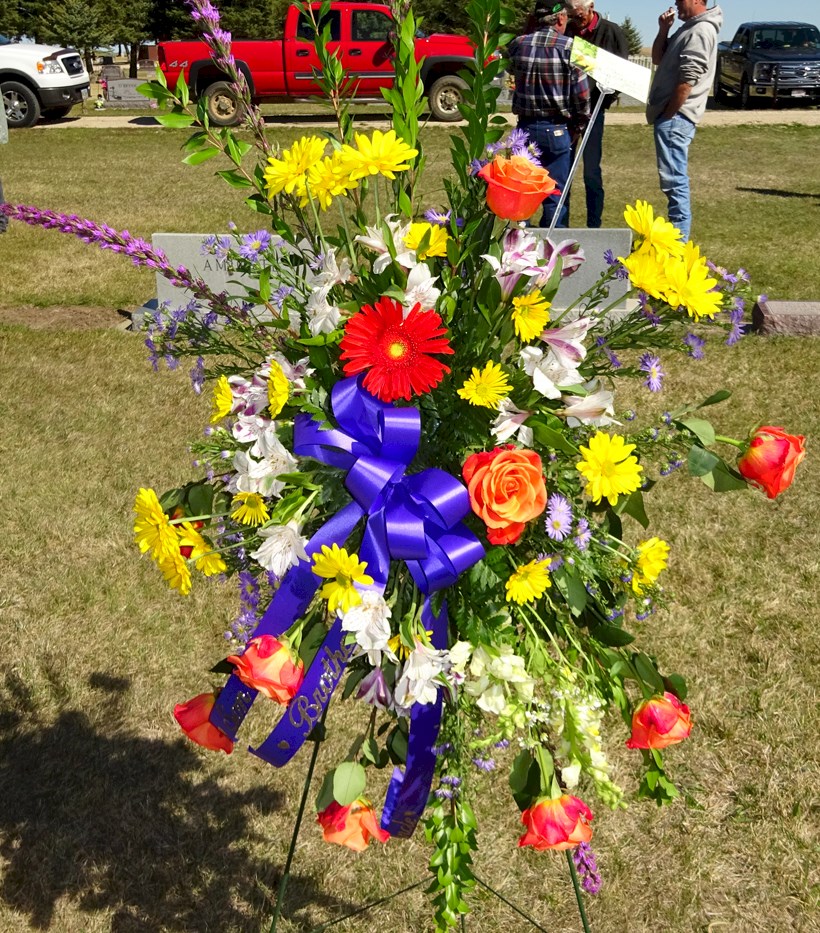 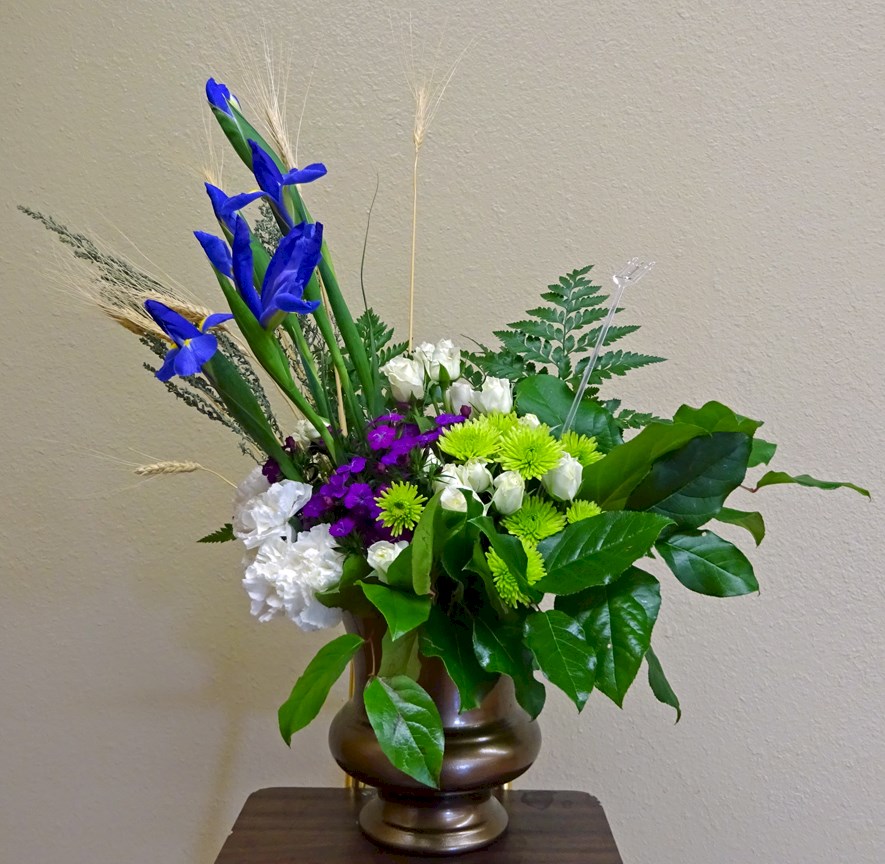 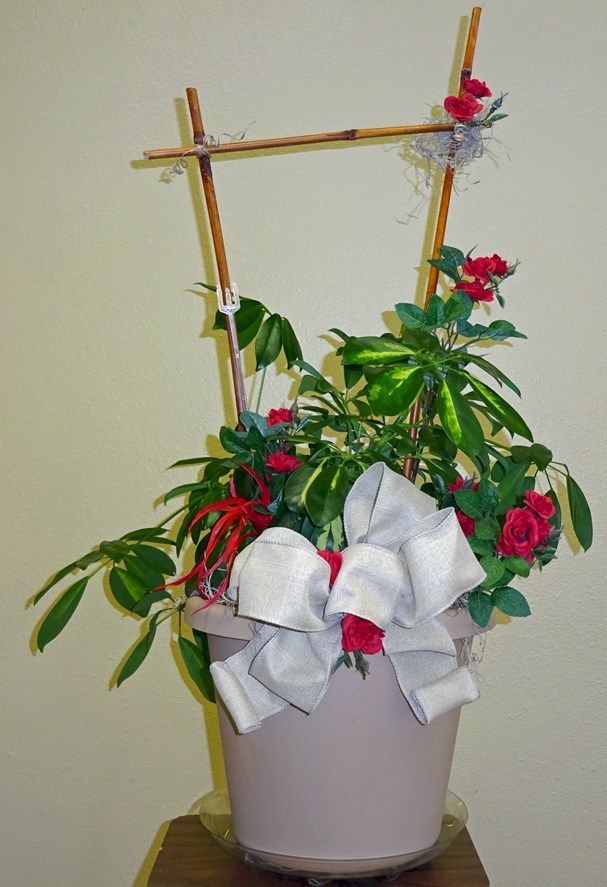