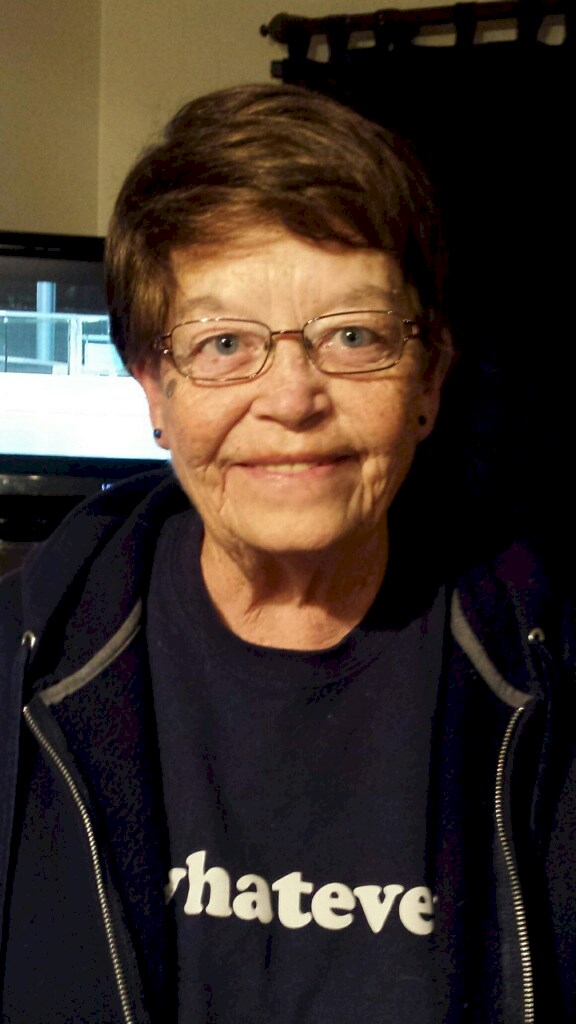 of Midland, South Dakota, died on Wednesday, October 4, 2017 at the Hans P. Peterson Memorial Hospital in Philip at the age of 69

Christine Elaine (Hunt) Niedan was born November 12, 1947 in Midland, SD at their local hospital. She was the 6th child (first girl) born to Lyle and Ida (Fosheim) Hunt.

Christine (Teen or Mrs. N to many) attended grades 1-12 at Midland School and graduated in 1966.

She attended Black Hills State University where she first received her 2 year teaching certificate. The start of her teaching career began in a rural school in Ottumwa, SD. After that, she returned to BHSU and received her BS in Education in January of 1971. She was hired by the Midland School as an aide to finish out that school year. Other rural schools that Christine taught in were Deep Creek, Hart, and Liberty.

On June 6, 1976 she was united in marriage to Curtis Niedan in Midland. They lived on the home place, south of Midland, until Curt’s death on January 11, 2003 when she moved into Midland continuing her teaching career in the 5th and 6th grades which began in 1977 and ended upon retirement in 2012. Her teaching career spanned 43 years.

She was a member of PTA, Booster Club, Pierre Area Reading Council, Midland American Legion Auxiliary, Midland Slam Dunkers, and Midland Library Board and was a faithful parishioner of St. Peter’s Lutheran Church and an active member of the Trinity Lutheran Church in Midland. She also helped out at the Midland Pioneer Museum. Chris was a very active volunteer and participated in many activities.

She was preceded in death by her husband Curtis "Curt" Niedan on January 11, 2003; her parents; two brothers Fred and Jerry Hunt; two brothers-in-law Marvin Palmer and Brian Hackerott; and a great-niece Alexis Raley.

Interment will be at St. Peter Lutheran Cemetery south of Midland.

In lieu of flowers, a memorial has been established. 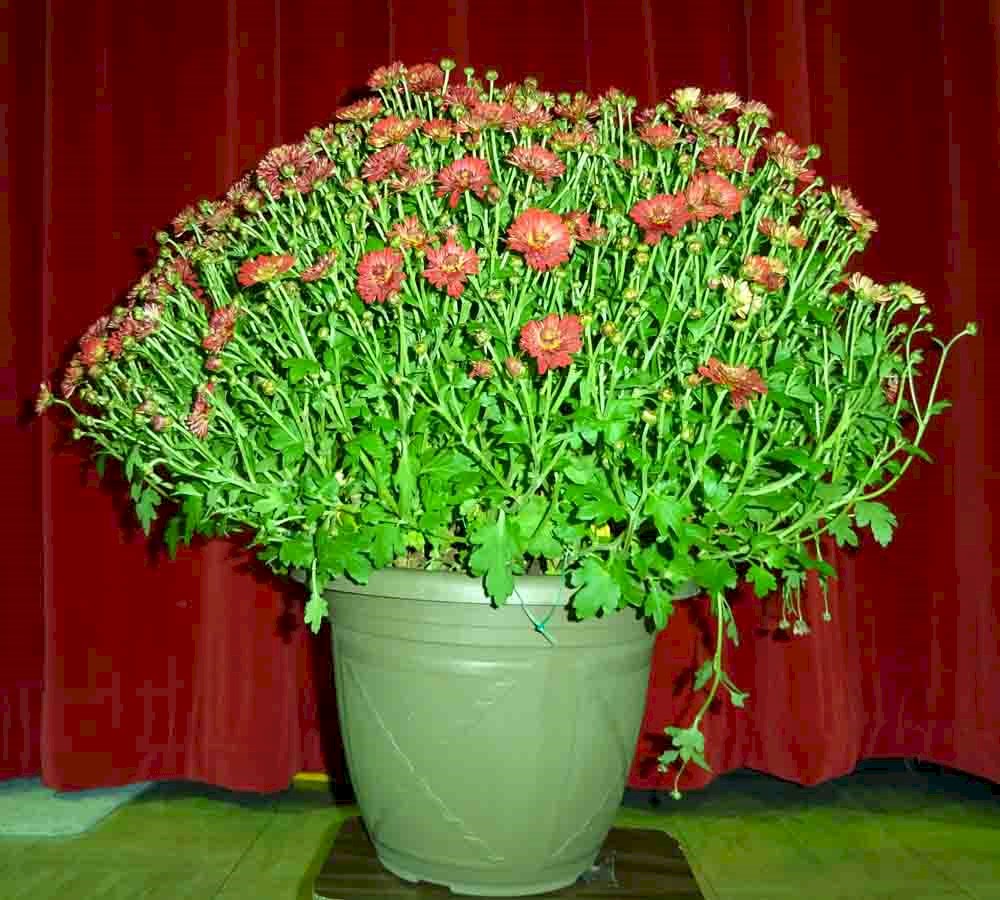 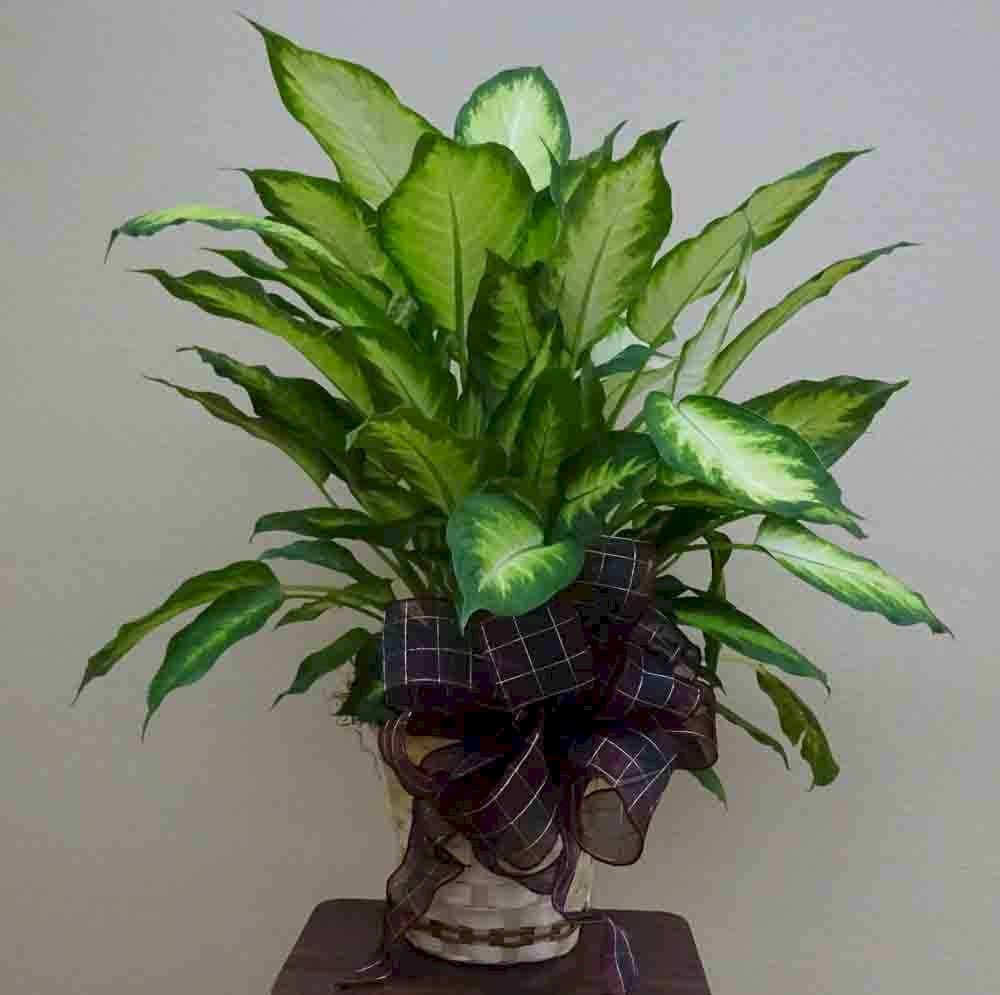 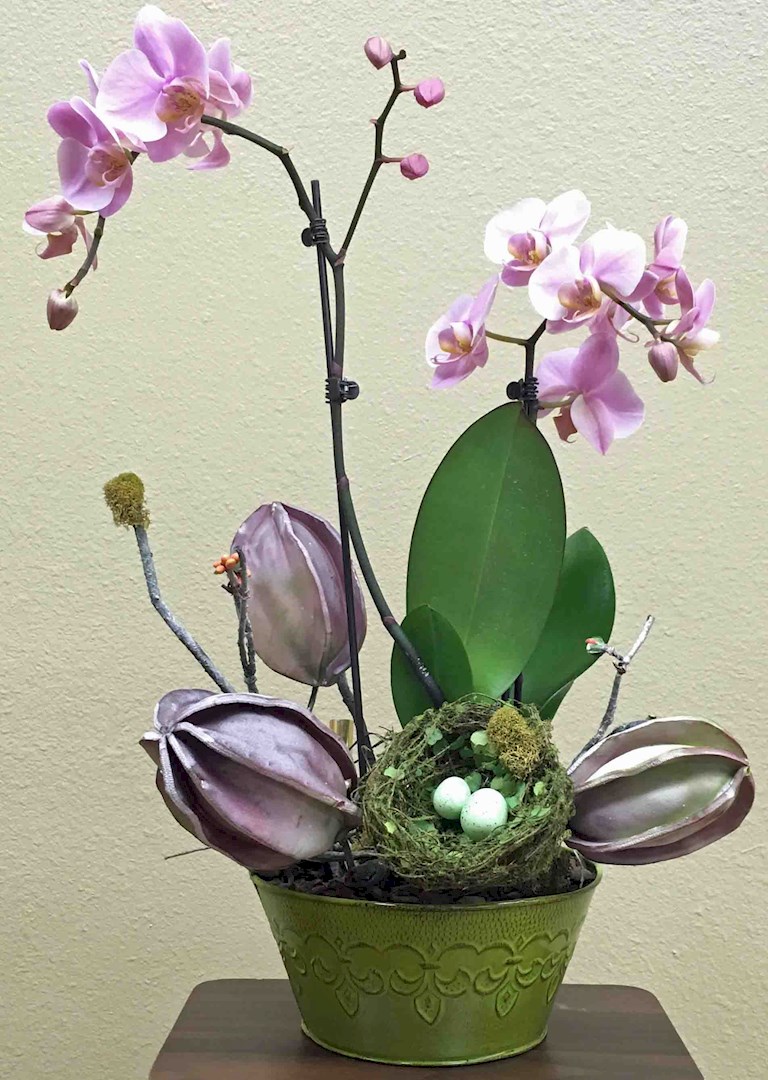 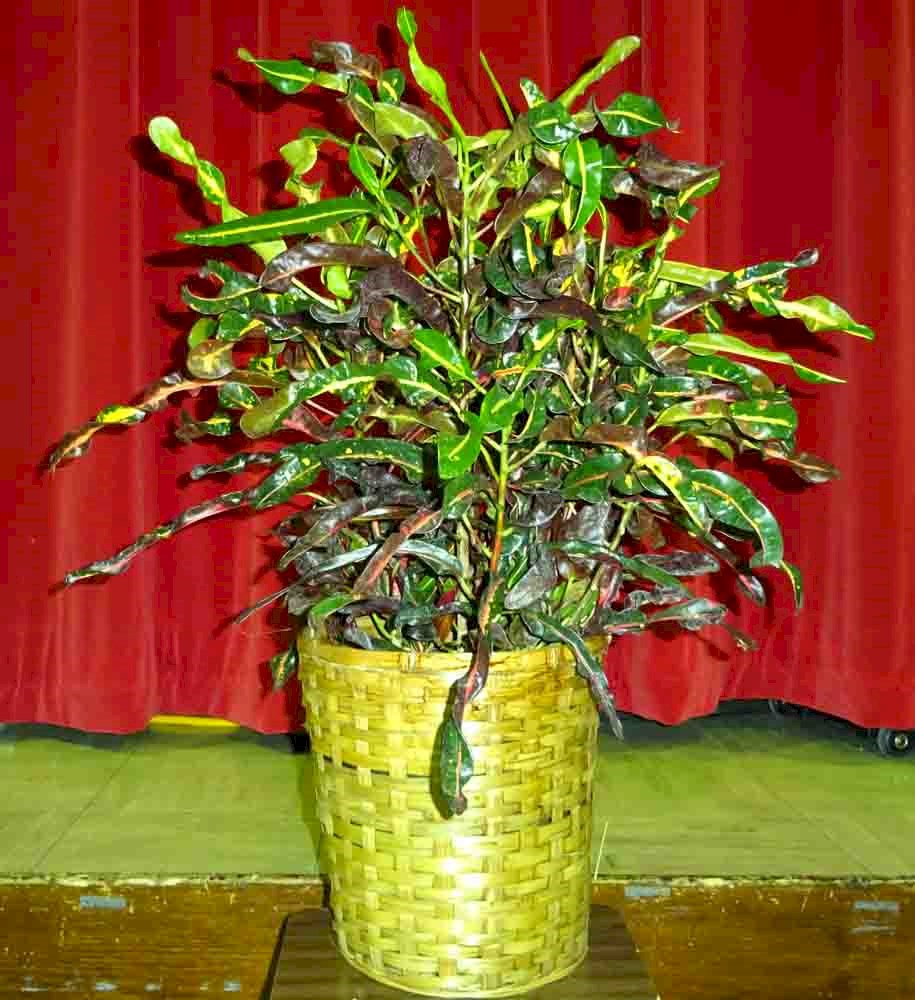 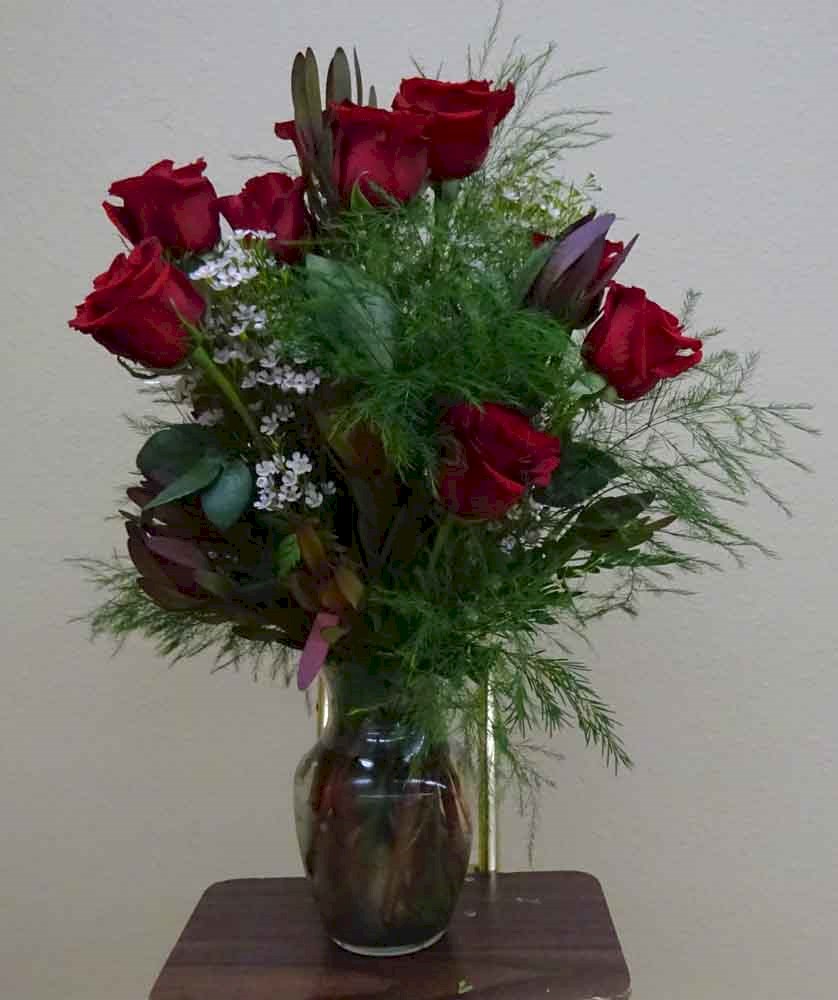 Flowers from The Gary Hunt Family 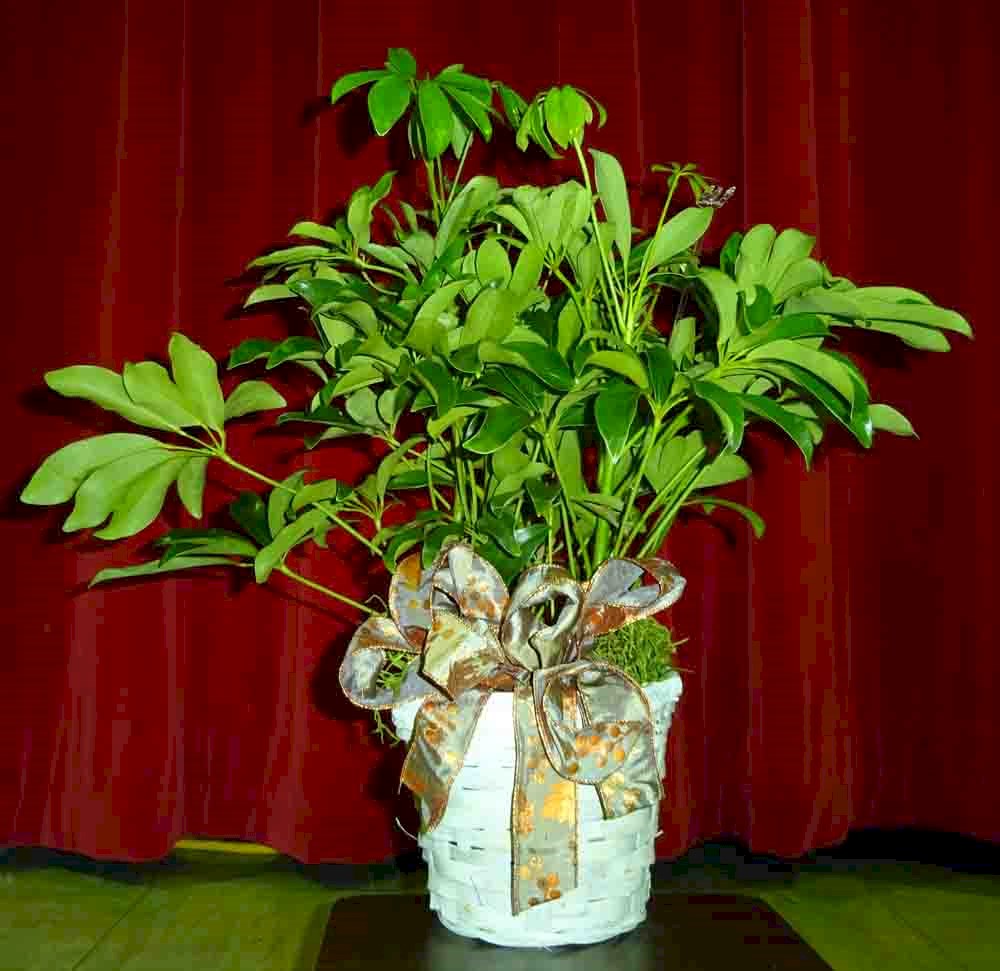 Flowers from Kadoka Area School District Board, Administration, and Staff 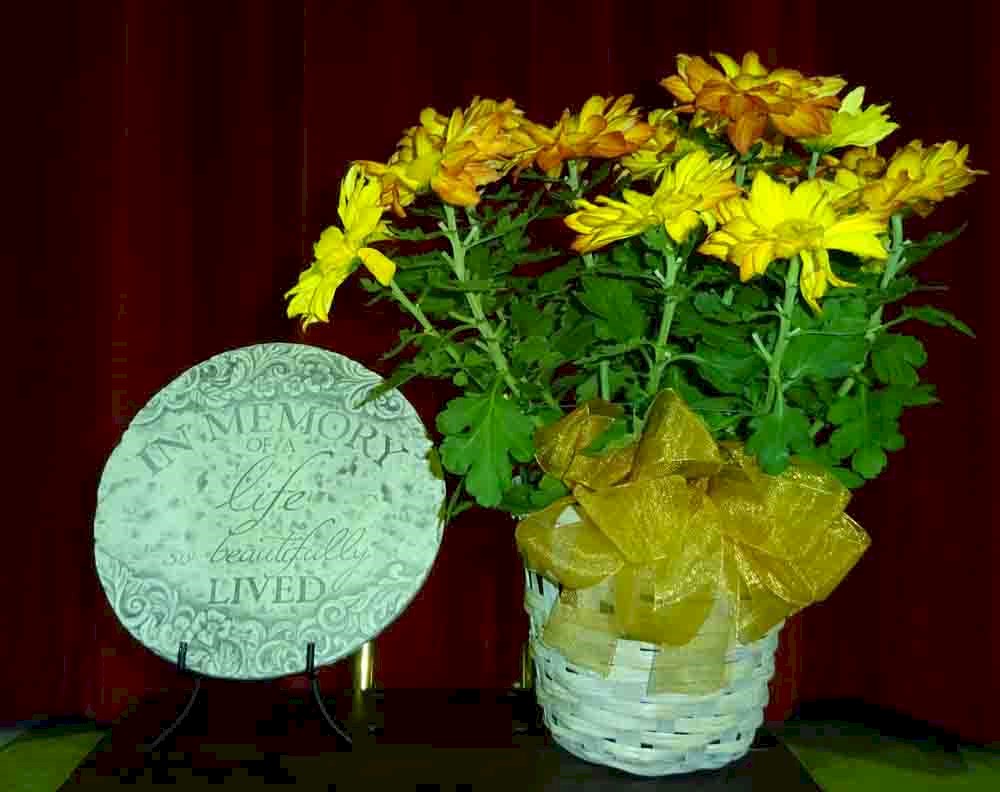 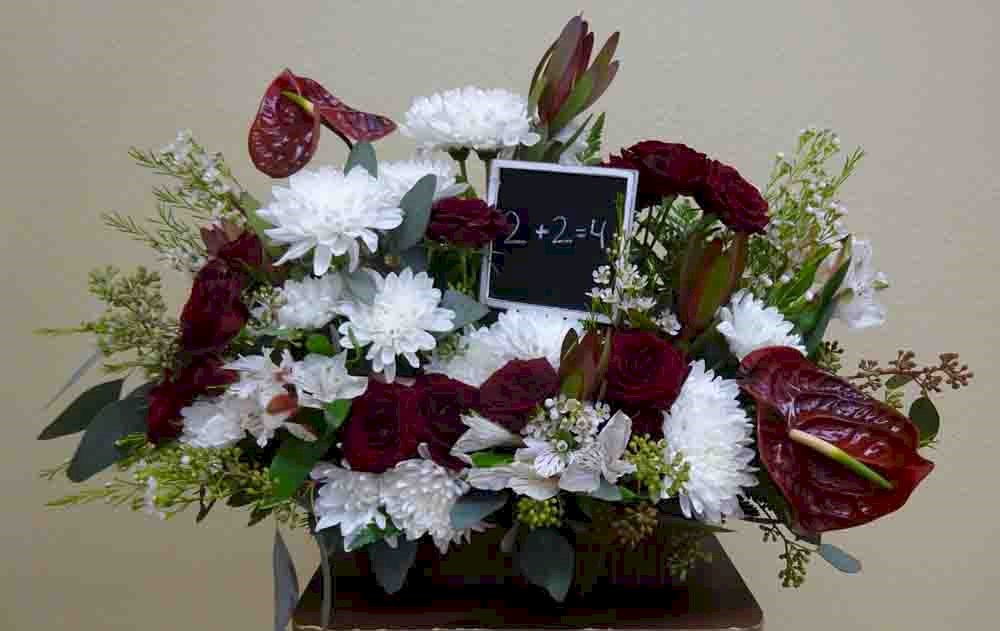 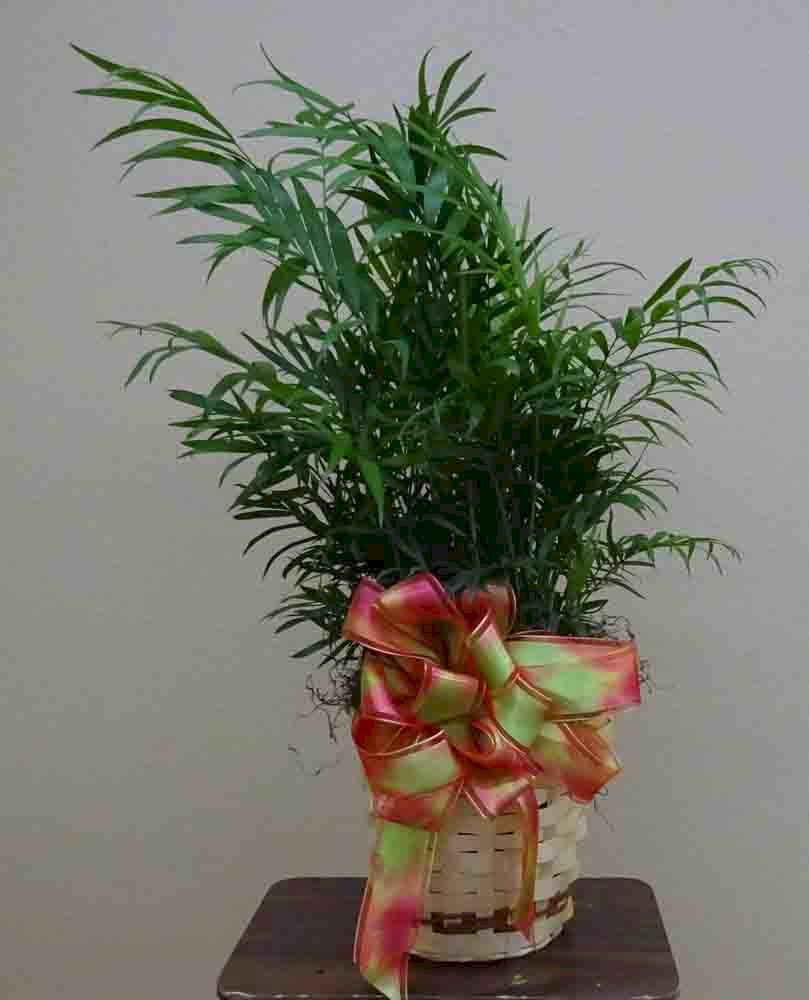 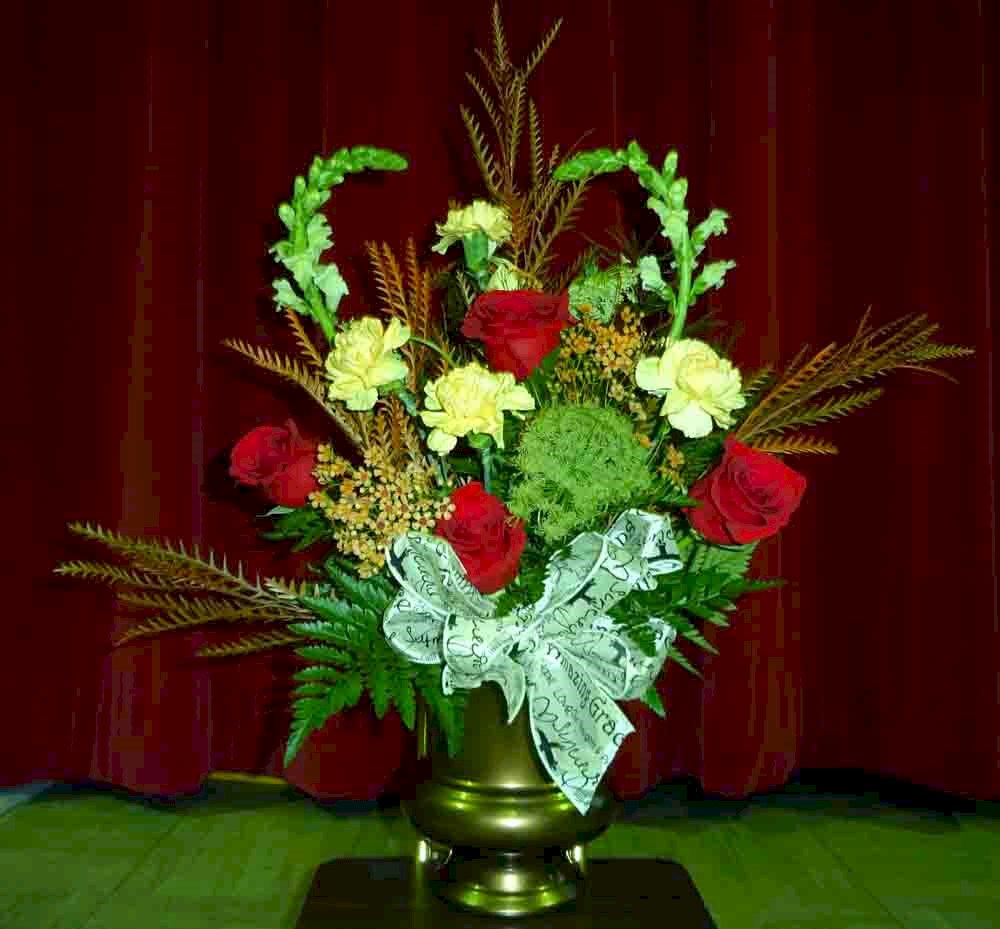 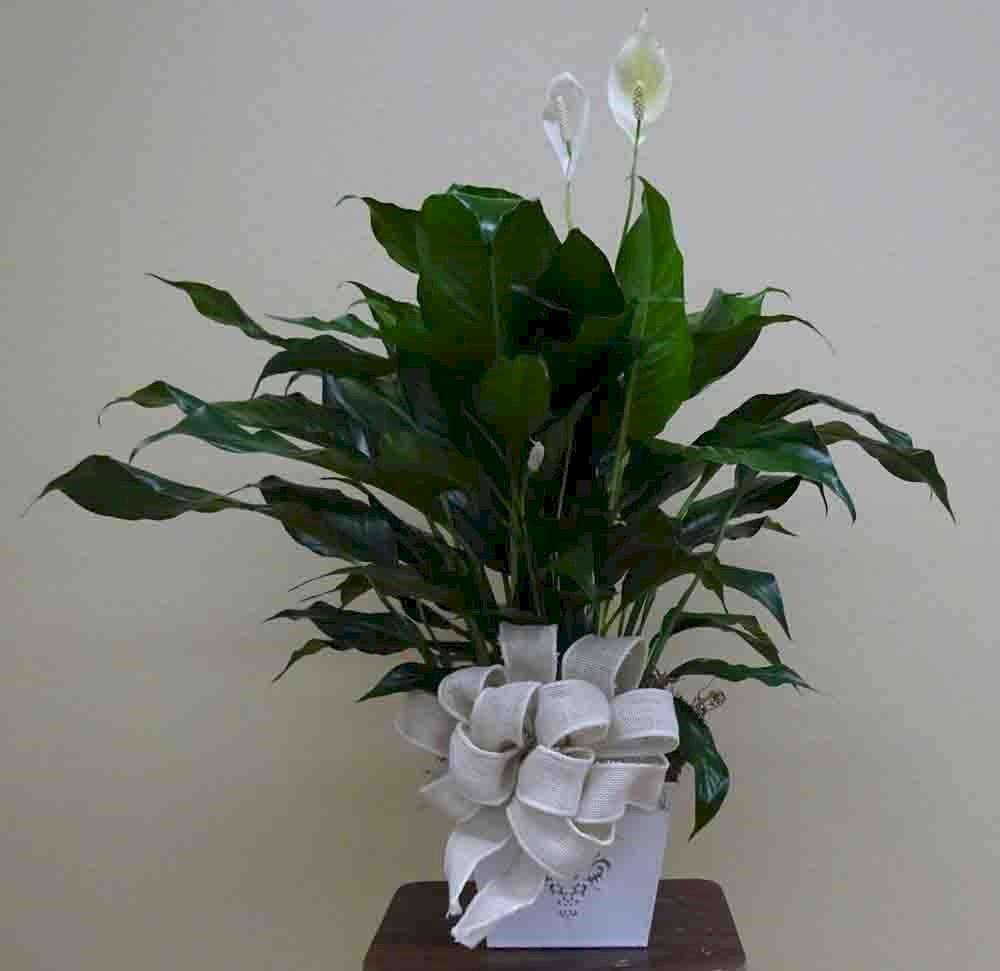 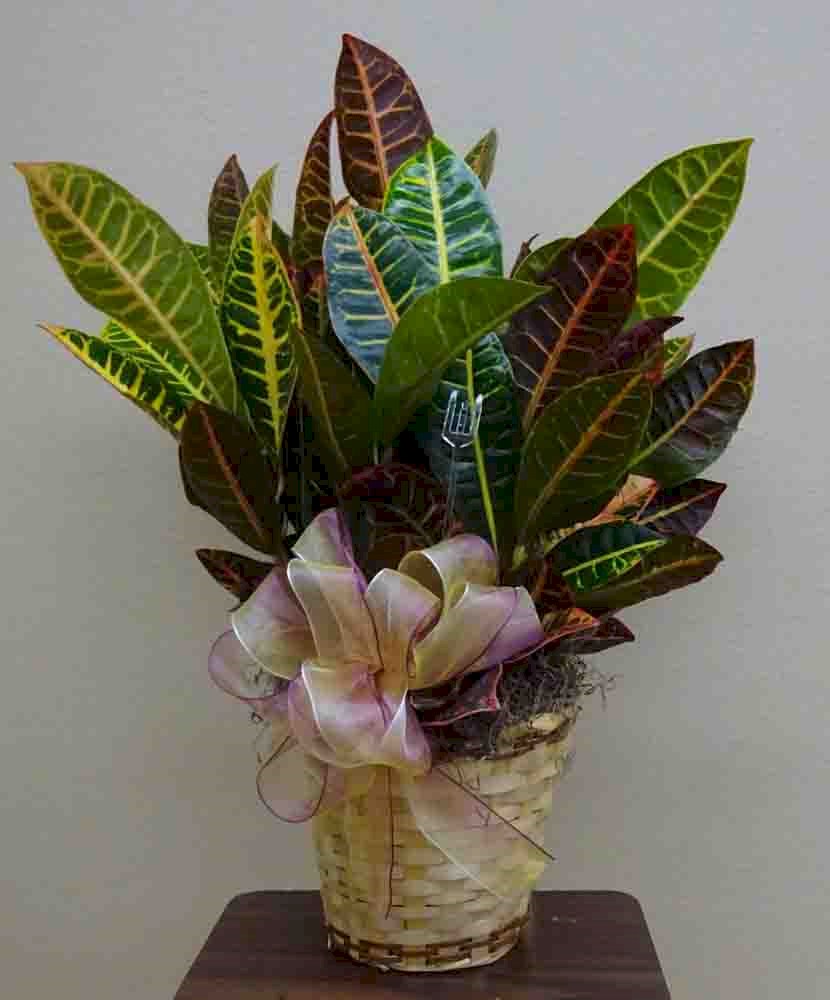 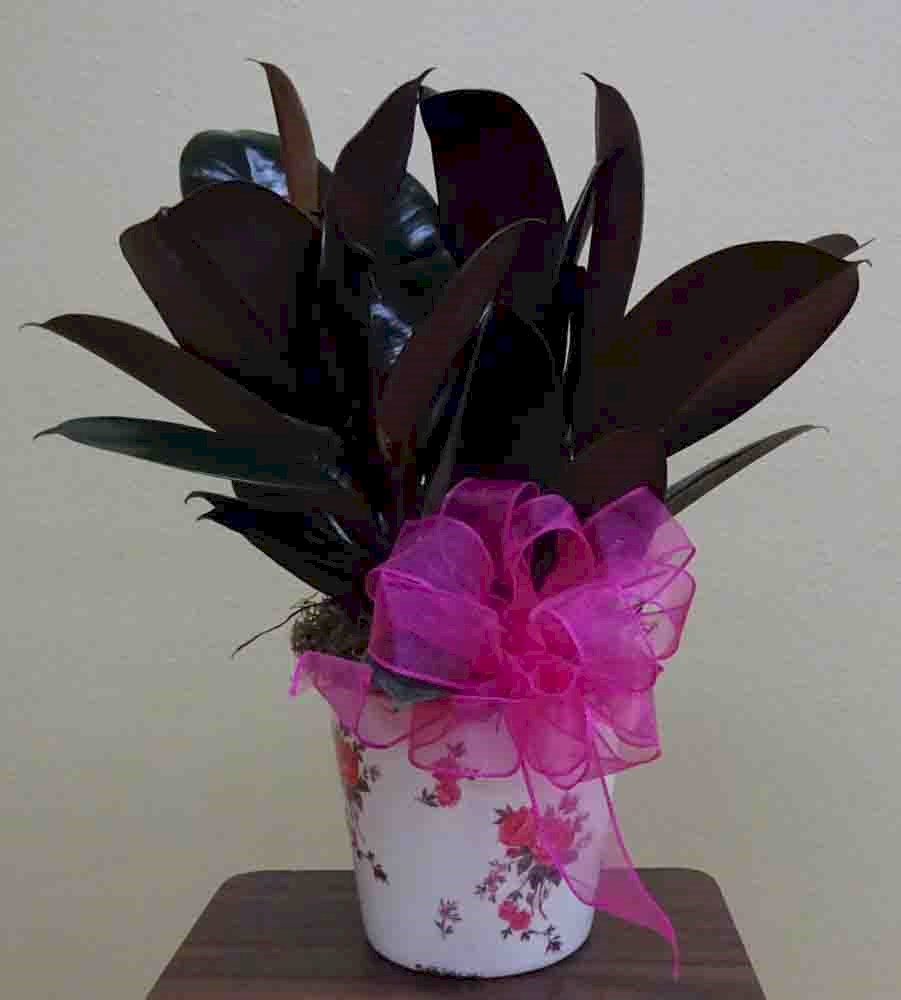 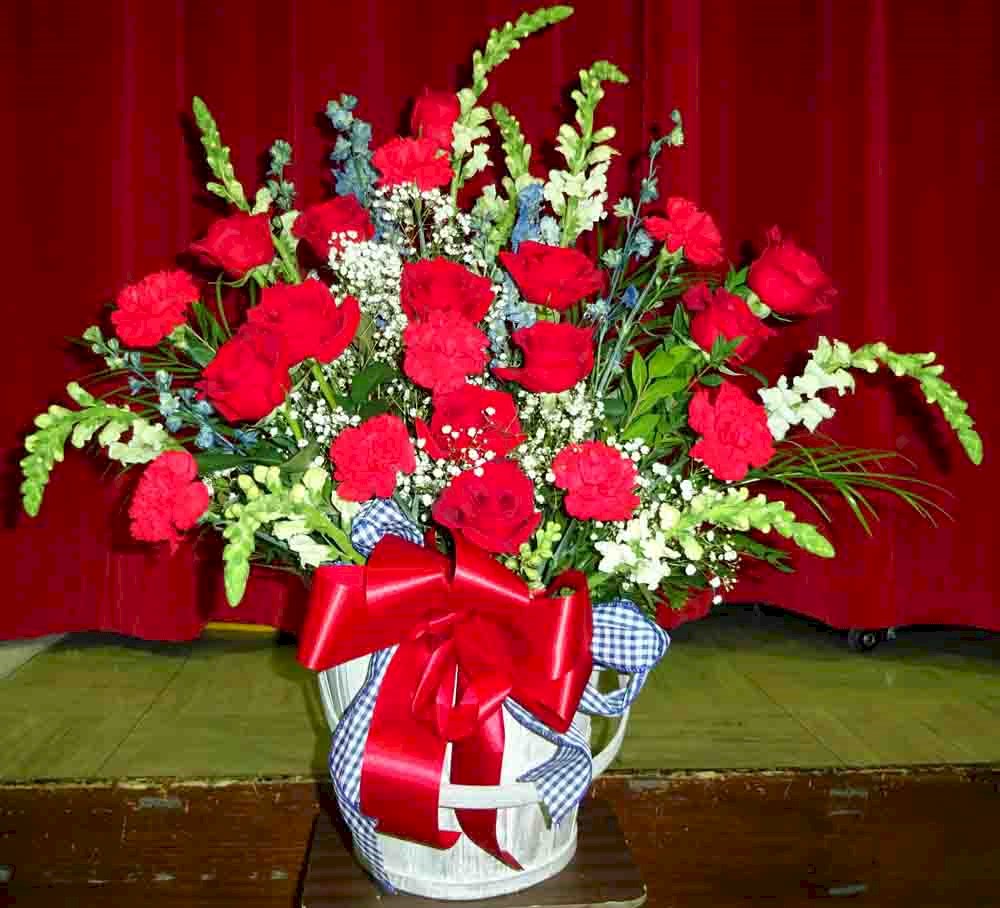 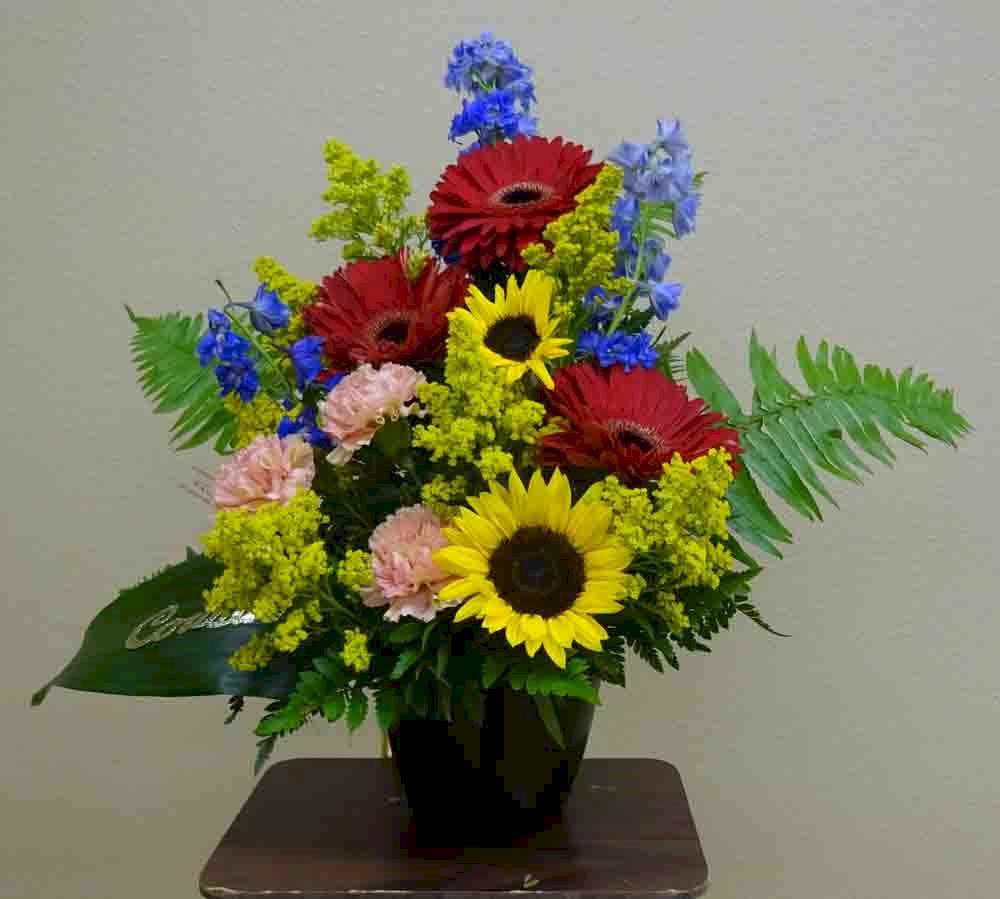 Flowers from The Bork Family 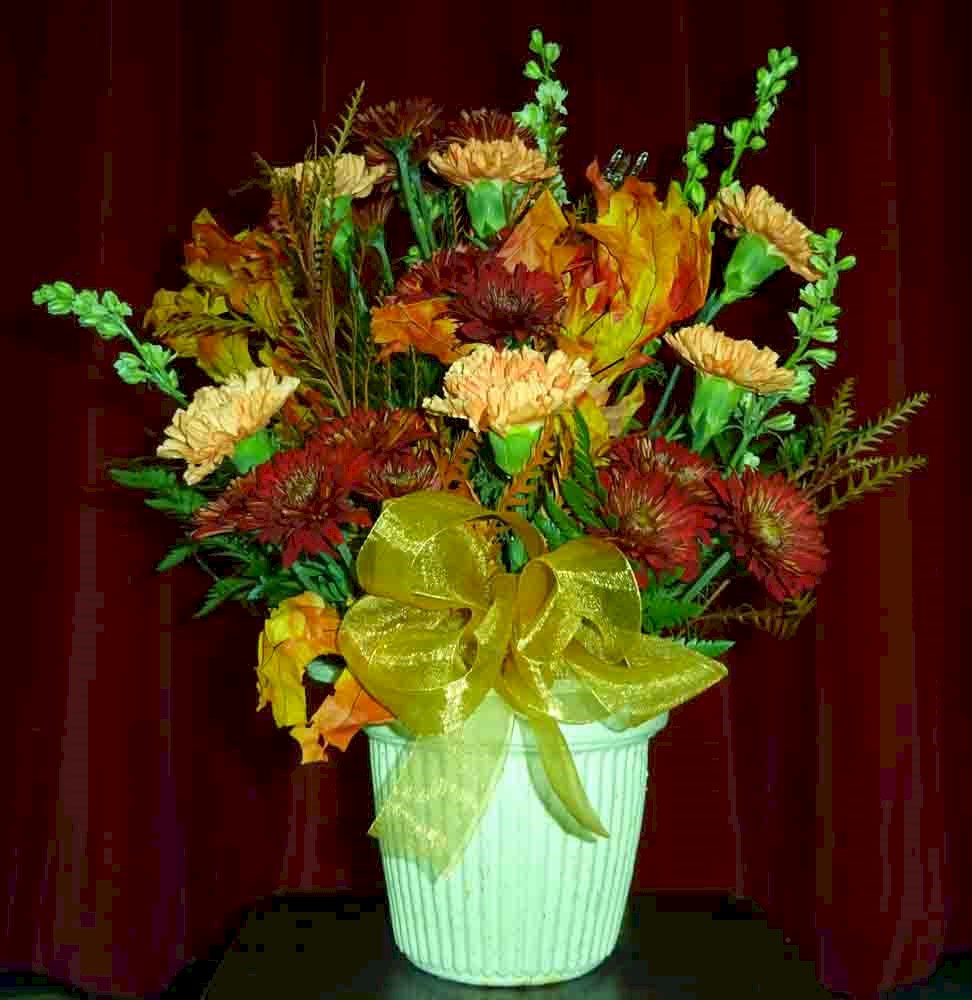