A visitation will be held from 4-7 p.m. on Thursday, December 29, at the Open Bible Church in Midland.

of Aberdeen, formerly of Midland, South Dakota, died on Wednesday, December 21, 2016 in Aberdeen at the age of 96

Verna Rhoda Lammon was born March 13, 1920, in Windom, Minnesota, adopted as an infant by Alfred and Mattie Rhoda of St. Paul, Minnesota. When Verna was four years old her newborn baby brother died, and two days later her father Alfred passed away.

When she was eight years old her mother came to Midland for the summer to work as a housekeeper for William W. Lammon. When it was time to return to St. Paul, Verna didn’t want to leave the ranch. Later on Bill and Mattie were married. She stayed on the ranch and graduated high school in Midland with an offer of a scholarship to the Art Institute in Chicago, but again, she didn’t want to leave the ranch. When she was twenty, Mr. Lammon was going to town the next day to sign papers leaving the ranch to his son, Bill, but unfortunately he died that night.

On New Year’s Day in 1941, Verna was united in marriage to Bill Jr. They moved to Butte, Montana after their marriage. In 1951 they returned to Midland because Bill was hired to run the municipal bar. Sometime later they opened a pool hall which they ran until their retirement.

Verna had many talents including quilting, crocheting, baking, cooking, playing music, and painting. She painted over a hundred paintings some of which were sold at the Wall Drug Store. Many homes in this area have Verna art hanging on the walls. She was featured in a half hour program on KELO Land tv station.

She always had a broad smile, loved people, and had many friendships. She loved her Open Bible Church and was very active in the community. She also loved animals, especially horses.

She was preceded in death by her husband Bill in 1987; her parents; a biological sister, Bea Badouinus; and a brother, Russel Zappa, which she didn’t learn about until she was in her 70’s.

A visitation will be held from 4-7p.m. on Thursday, December 29, at the Open Bible Church in Midland. 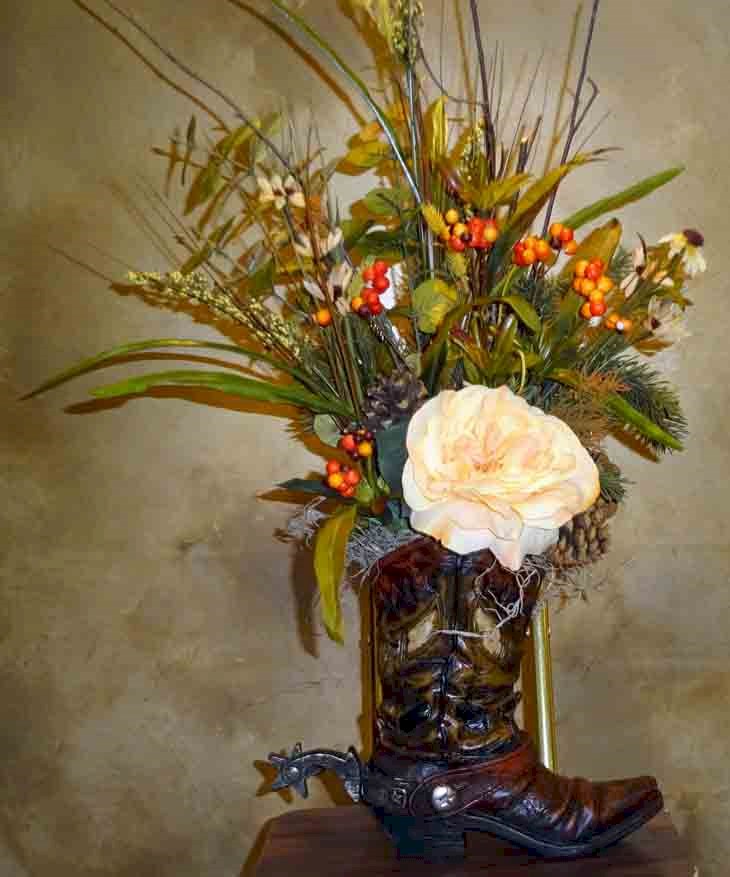 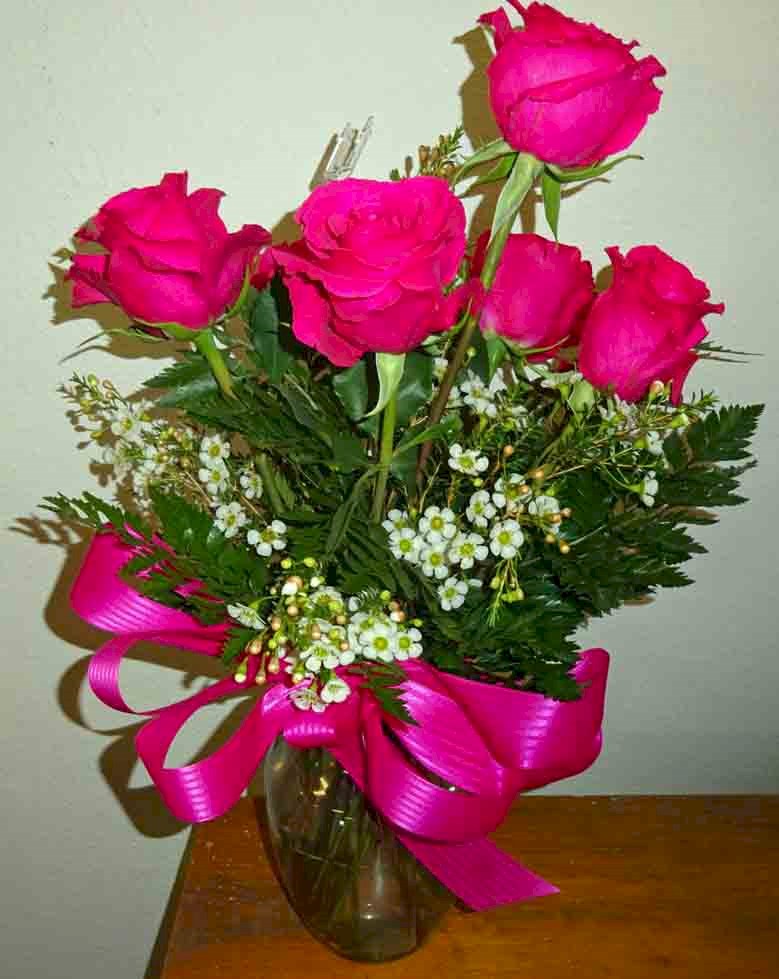 Flowers from Jerry and Joy Jones and Families 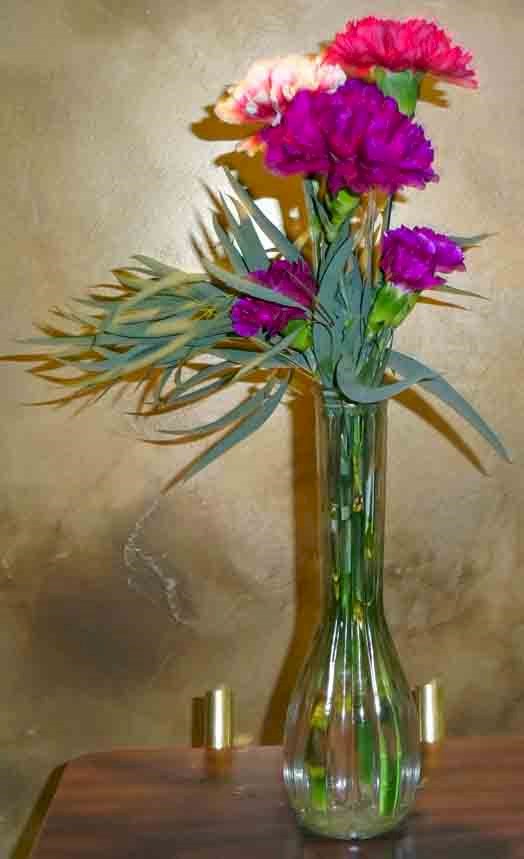 Flowers from Ernie and Laurel Nemec 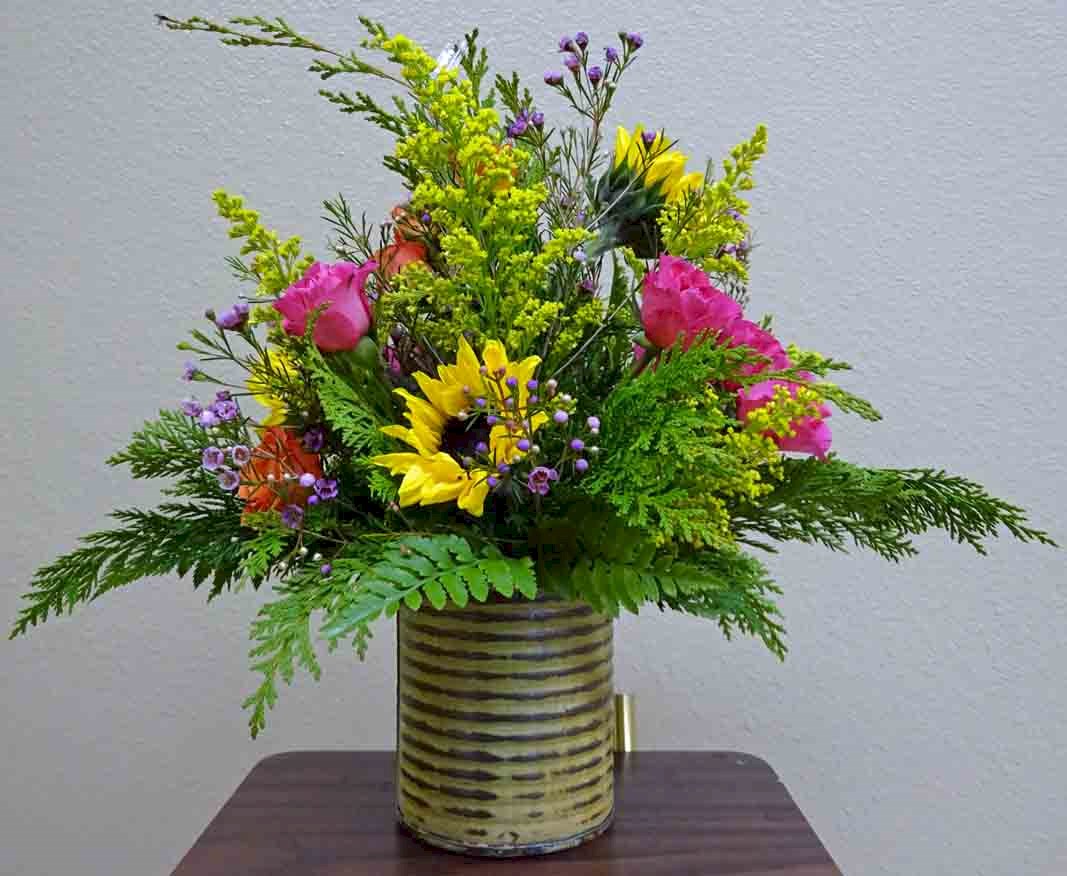