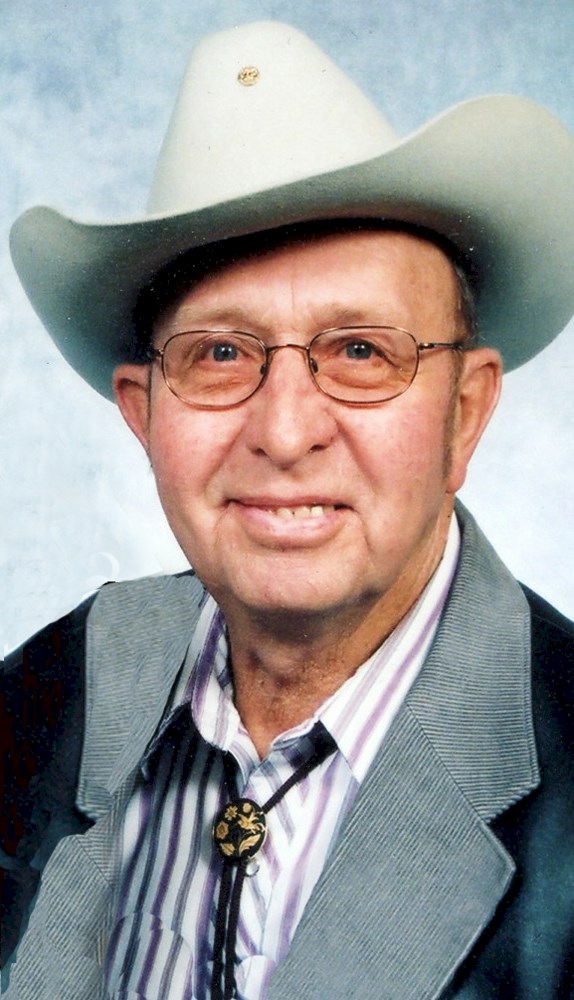 Theron Cornell Koehler was born December 23, 1929 in Powell, SD, the son of George and Genevieve (Ziegenbein) Koehler. The family made their home in the Powell area where they ranched until 1941 when they moved to Coquille, Oregon. The family returned to South Dakota in 1945 and settled in Nowlin. Theron graduated from Midland High School in 1947.

Theron was united in marriage to Elaine Russell on December 23, 1952 in Midland, SD. After their marriage they moved to Ft. Leonard Wood, Missouri where Theron was stationed while in the U.S. Army. Theron drove heavy trucks for the Army and rose to the rank of corporal. After being honorably discharged they returned to SD and lived on his parents’ ranch in the Nowlin area. They resided at the ranch their entire married life.

In addition to operating his own ranch, Theron also sold Loomix. He sold enough that he and Elaine won several trips overseas, including Greece and Costa Rica. During the summer, Theron and Elaine always took their grandkids camping, which was one of their best summertime memories.

In 1991, Theron and Elaine started to spend the winters in Mission, Texas, and continued to do that for the next 14 years. In August of 2008, Elaine moved into the Philip Nursing Home. Almost every day Theron would make the trip to Philip to visit Elaine.

Theron was preceded in death by his wife Elaine on April 4, 2016; his parents; and a grandson, Heath Koehler.

Visitation will be held 5-7 p.m. Tuesday, July 12, at the Rush Funeral Home in Philip, and one hour preceding the services at the church on Wednesday.

Interment with military honors will be at the Nowlin Cemetery west of Midland. 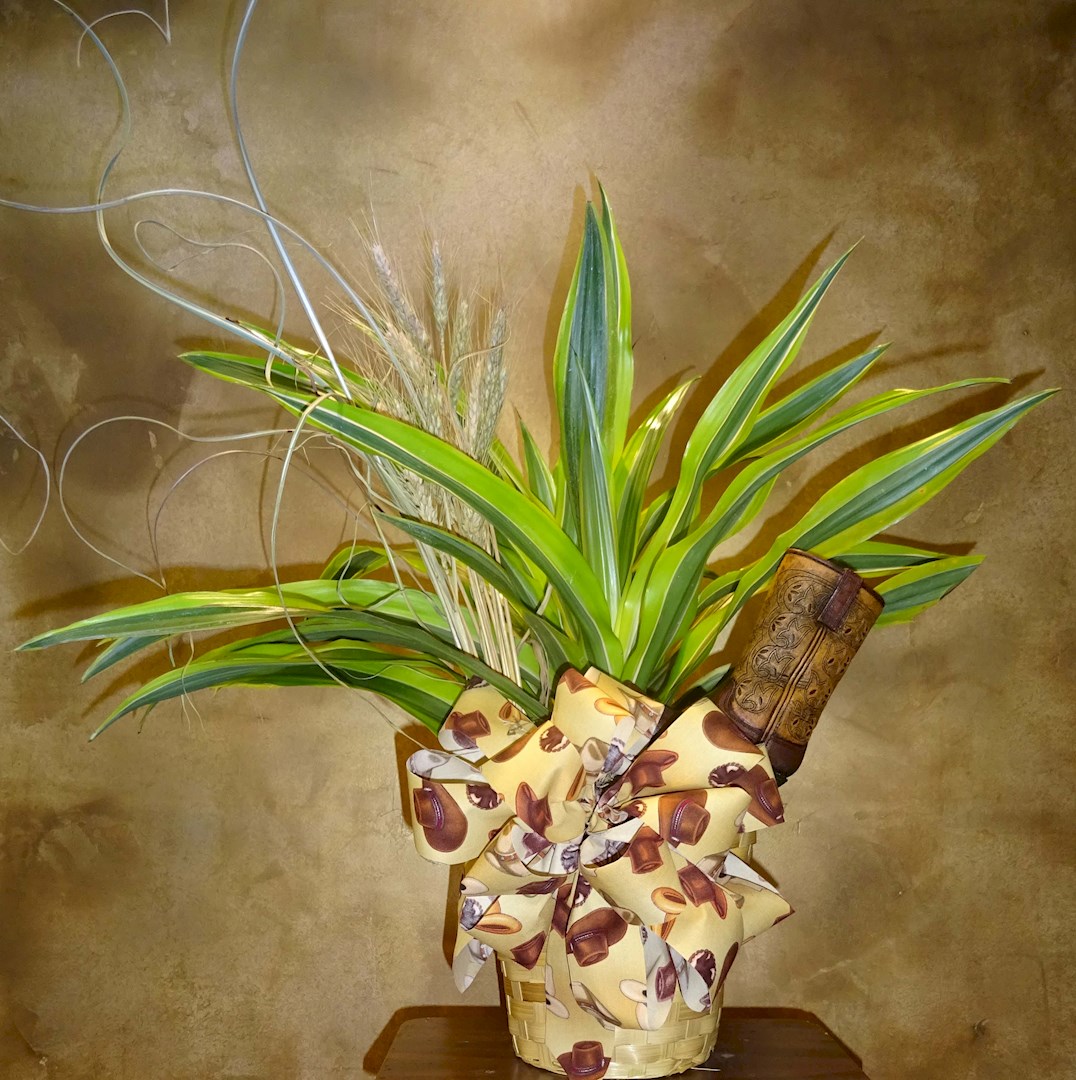 Flowers from Donny and Lura, Mindy, Wacey, and Jamie 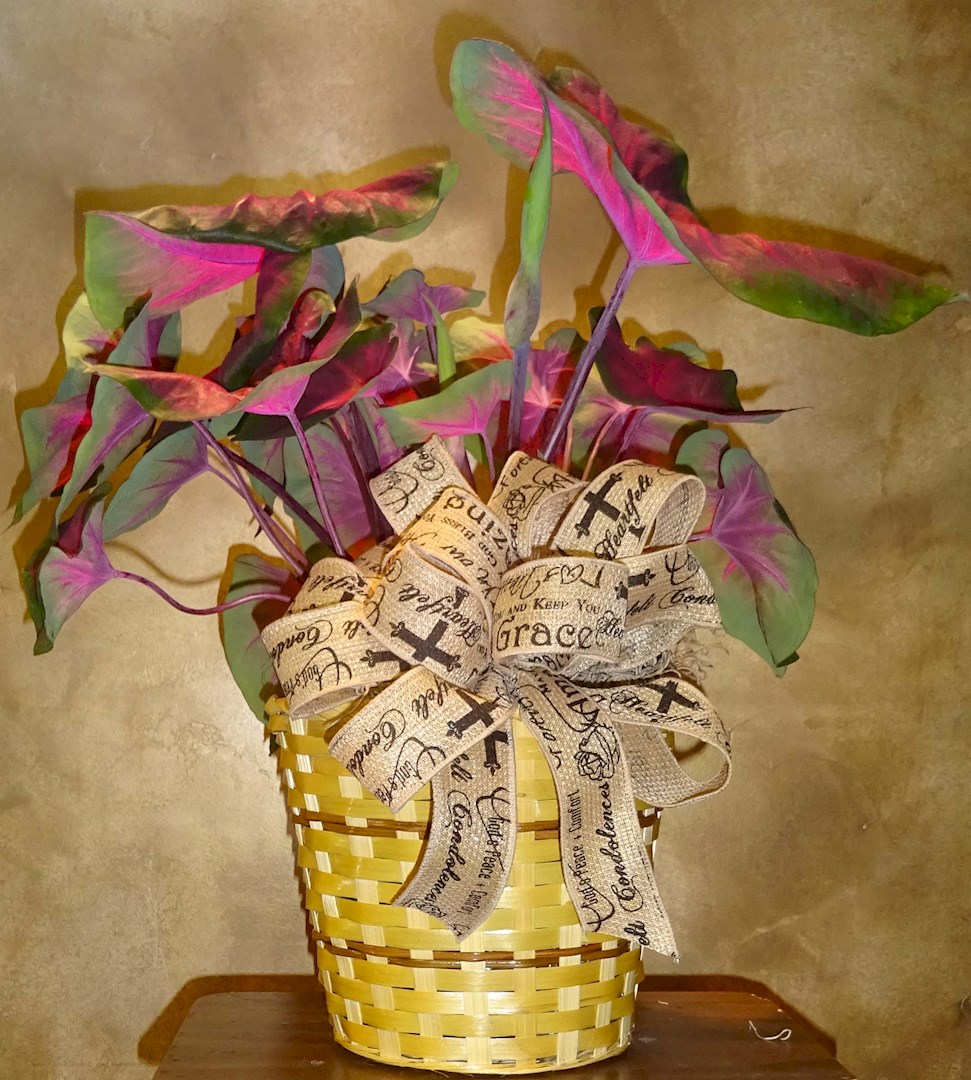 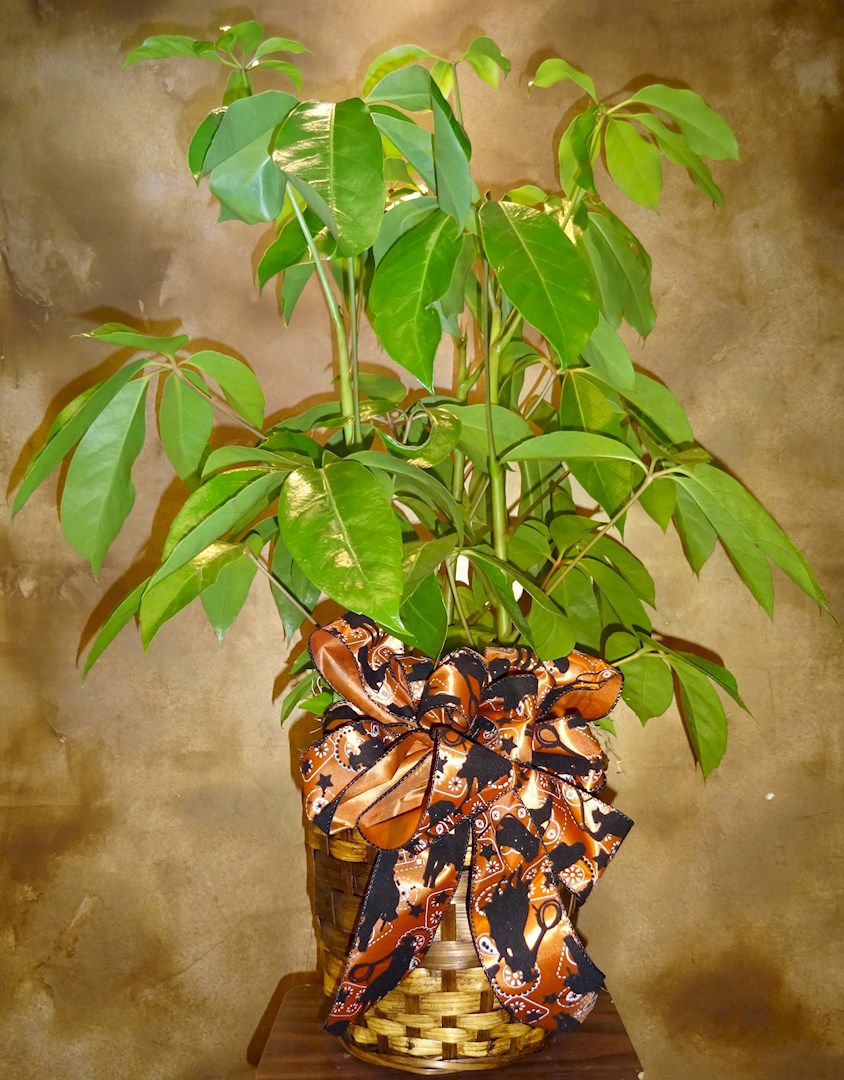 Flowers from Ken and Corey Roberts and Remington 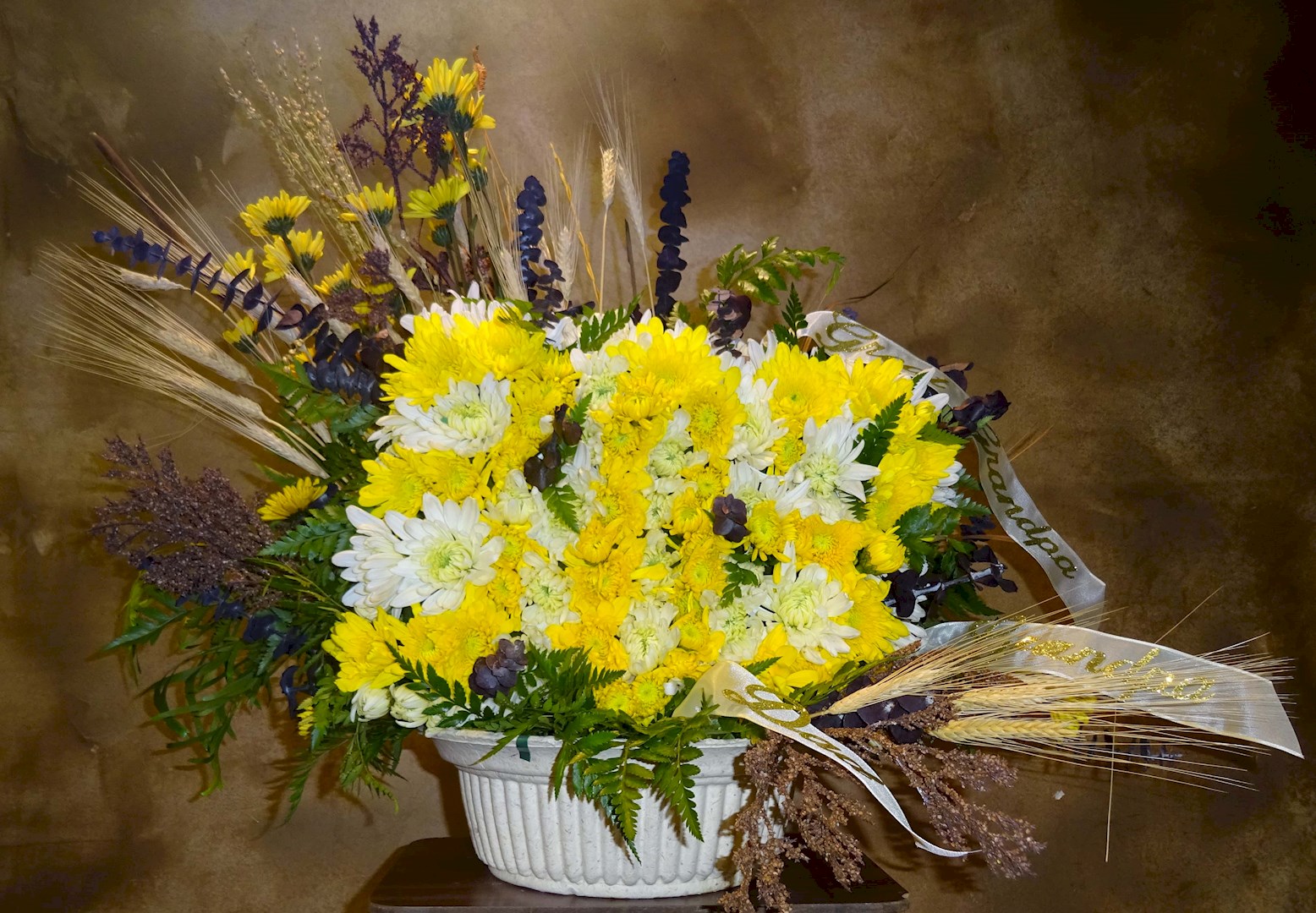 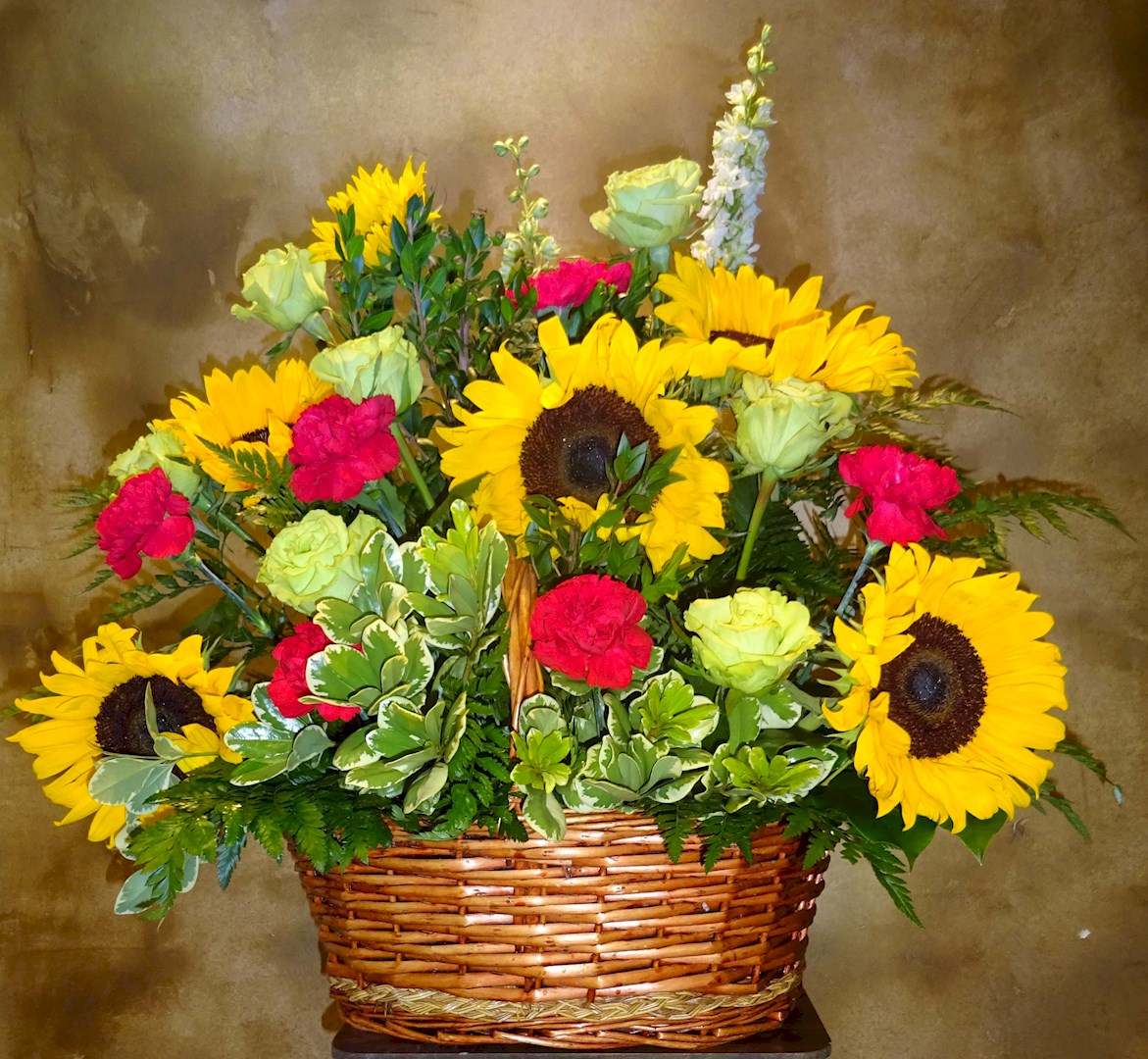 Flowers from Midland Food and Fuel Clint and Brenda Jensen 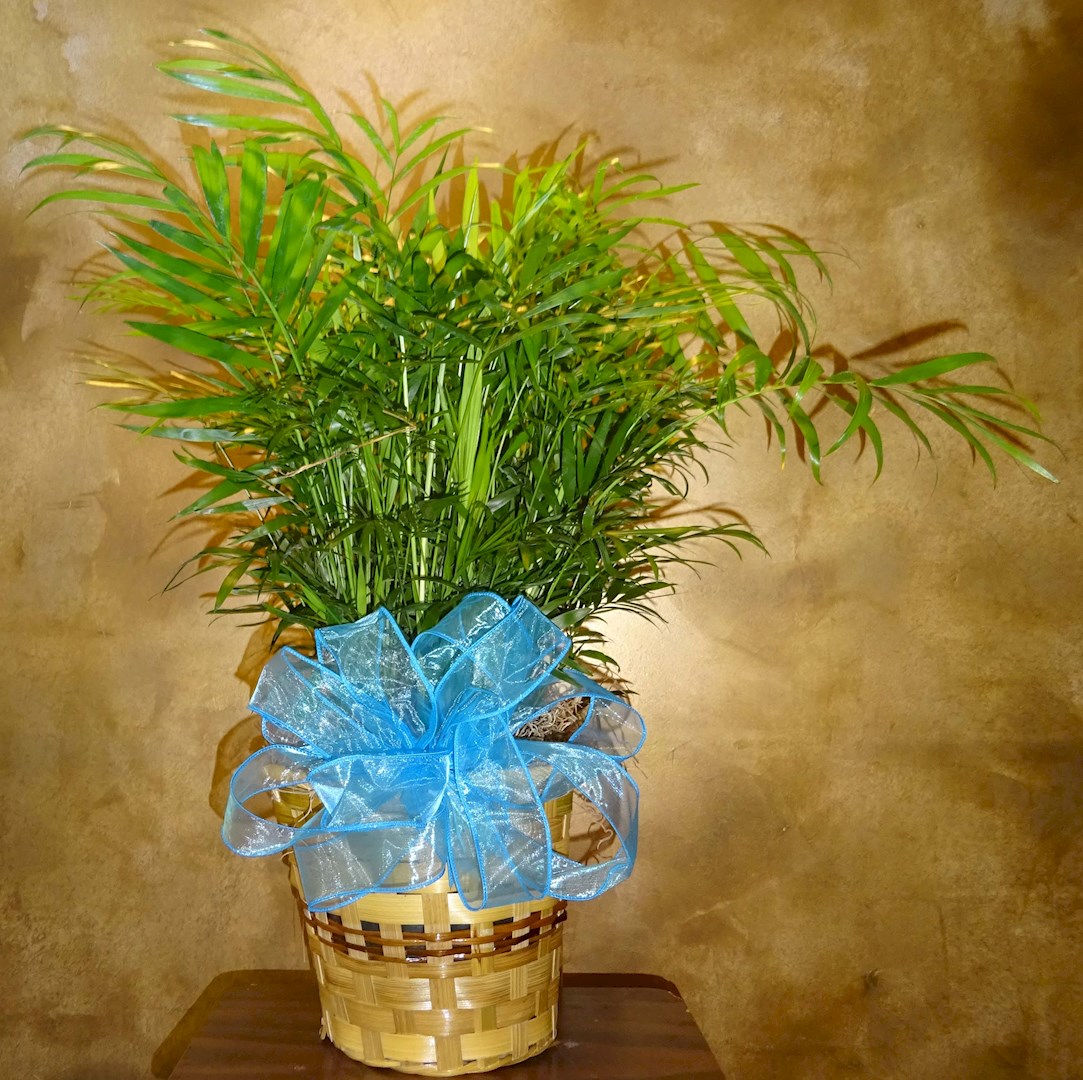 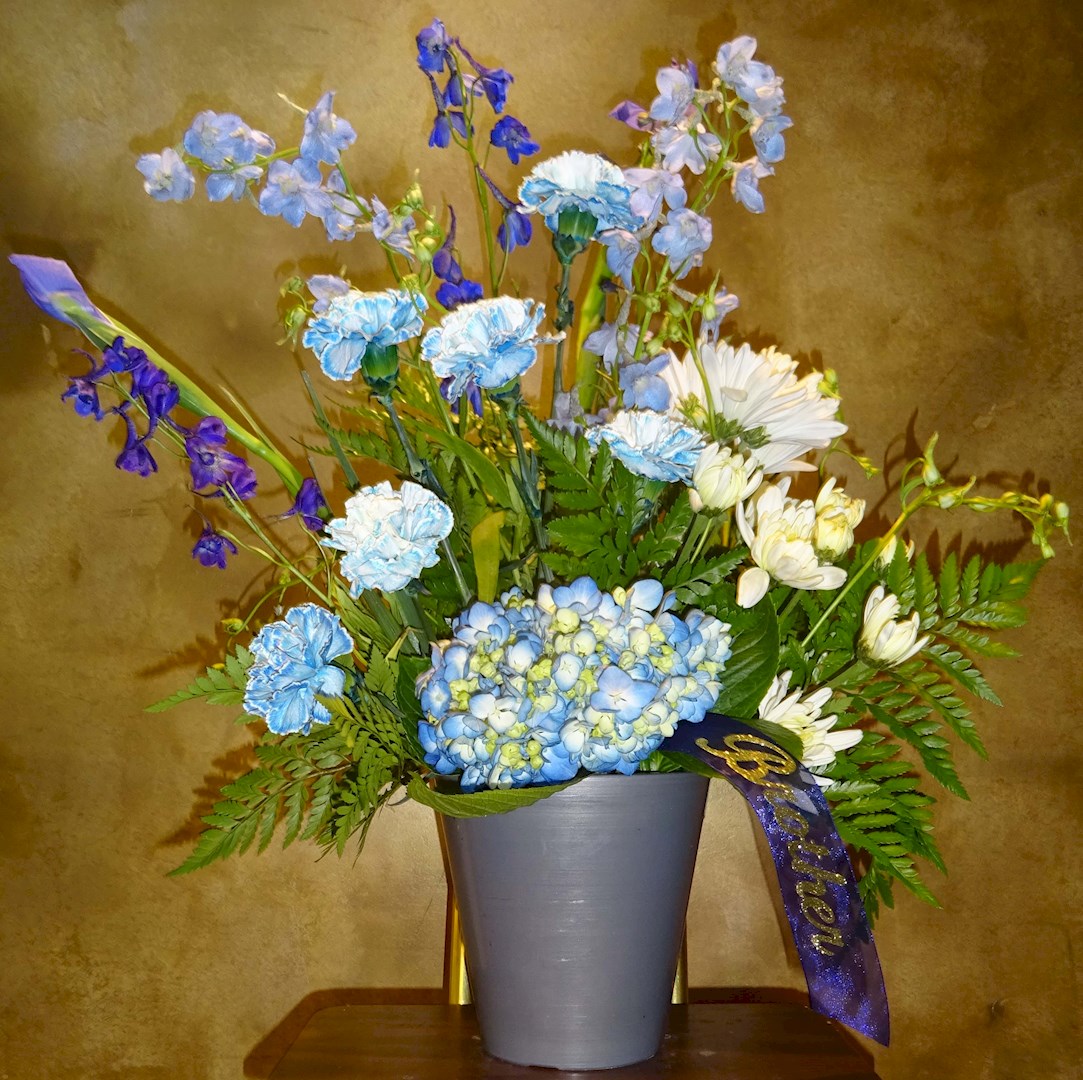 Flowers from Rich and Celia "Brother"