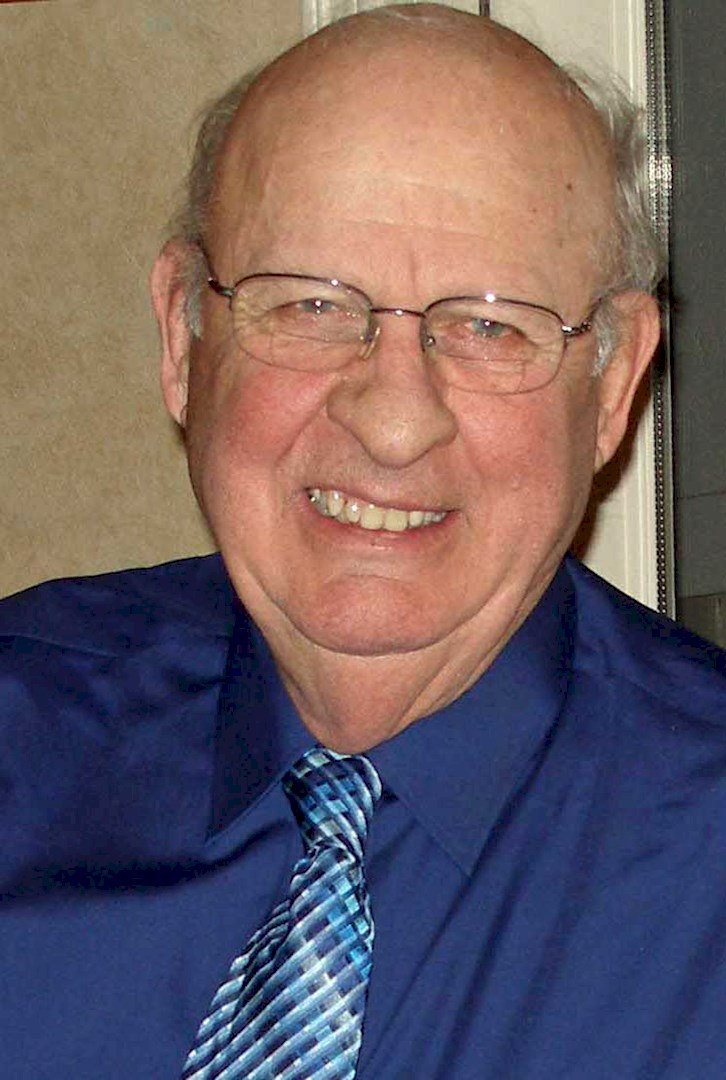 of Skykomish, Washington, formerly of Midland, South Dakota, died on Friday, December 30, 2016 at the Providence Hospital in Everett, WA at the age of 84

Keith was born February 10, 1932 in Midland, South Dakota to Artie and Goldie Elrod. He is survived by his three siblings: Jean Hunter of Wall, SD, Phyllis Skow of Minneapolis, MN and Leonard Elrod of Reno, NV. Keith’s father brought him and the family west to Seattle in 1943-45 to work in the bustling wartime ship industry. After the war ended the family returned to South Dakota to work on the farm while Keith finished school and had several jobs including working at a local bank and working as a livestock auctioneer. In 1960 at the age of 28, he returned to Seattle and found work at The Attic in Madison Park and at a local Chevron station.

In 1966 Keith purchased the Leschi Shell service station and surrounding property and that would become his lifelong career until his retirement in 1989. During the late 1960’s he met his lovely wife Joanne Hesse and they were married and had two children, Lori Elrod Folta (Peter) and Todd Elrod (Jennie). In the late 1960’s the family bought a house in Madison Park in which they would live until 2003. In 1987 Keith purchased a home in Skykomish which his family enjoyed as a ski cabin and weekend getaway spot until Keith & Joanne decided to reside there full time in 2003.

Keith loved the friends he had met in Seattle and Skykomish over the years and was a regular at various coffee houses and establishments where he spent countless hours hanging out and enjoying his retirement. His humorous business card stated his hobbies as “Fishing, Loafing, and Traveling” with “plenty of time to talk”. In the 80’s and 90’s he was an active Elks Club and Rotary Club member, attending weekly meetings. Keith especially enjoyed his countless Canadian fishing trips and travels to England, Scotland, Australia, New Zealand, Fiji, Virgin Islands and Barbados over the years. His favorite vacation spot as he got older was visiting his son in Waikiki, HI every winter for two months where he spent the day drinking coffee at McDonalds by the beach, playing cards and living it up with family and friends that he knew there. Back home Keith really enjoyed watching his grandson, David Folta, play in his various football, basketball, and baseball games, and hosting David’s ski weekends at the cabin. Keith was also proud that his newest grandson Griffin “Riff” Elrod would carry on the family name. Keith was a hard-working, stubborn, fun-loving guy that will be missed.

Memorial services will be held at 11:00 a.m. on Saturday, May 27 at the Trinity Lutheran Church in Midland with Pastor Tel Saucerman officiating. 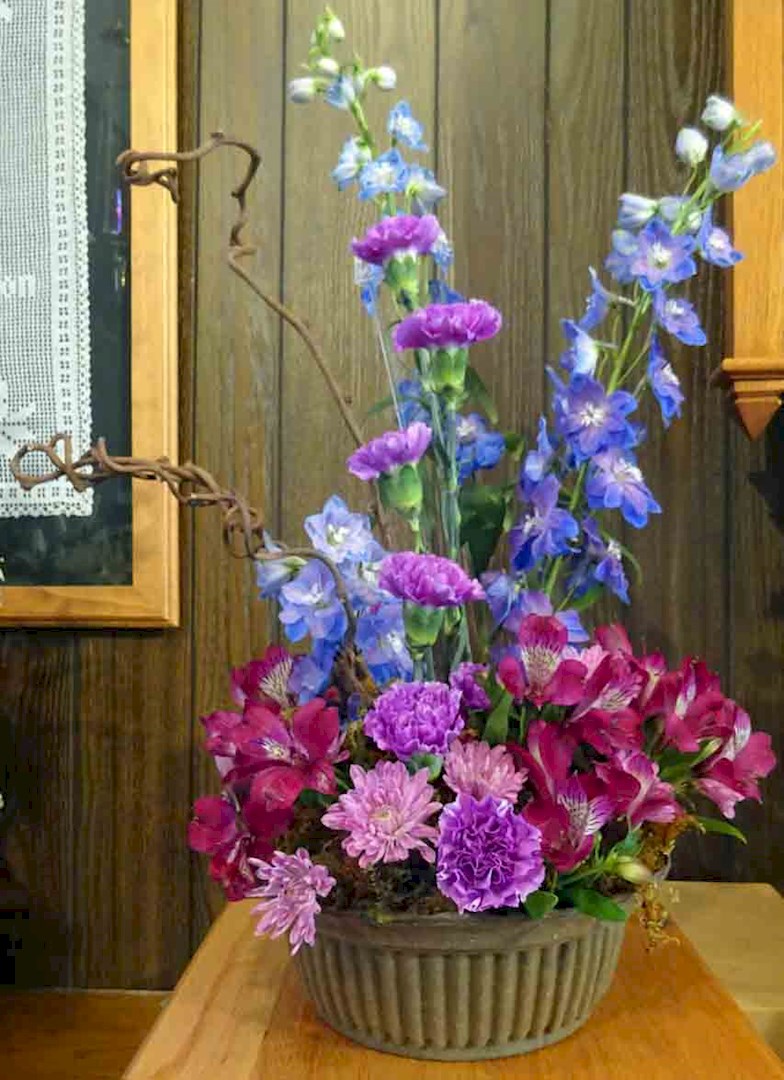 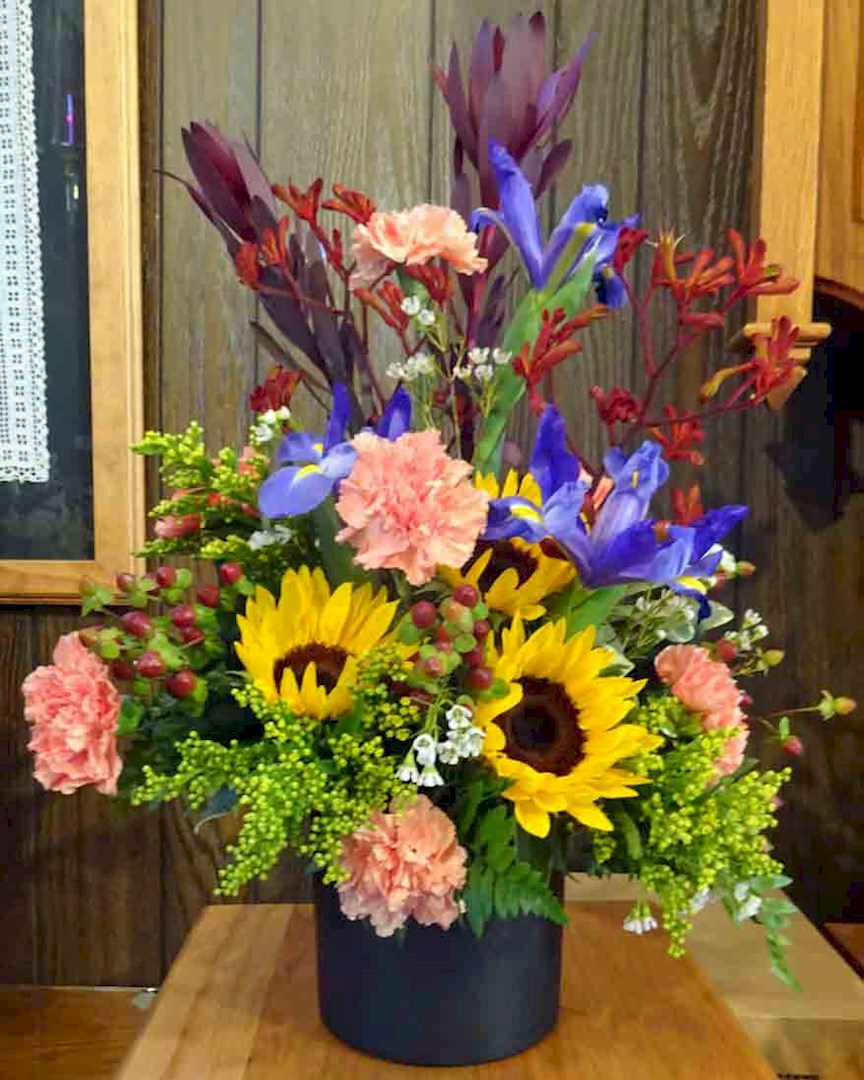