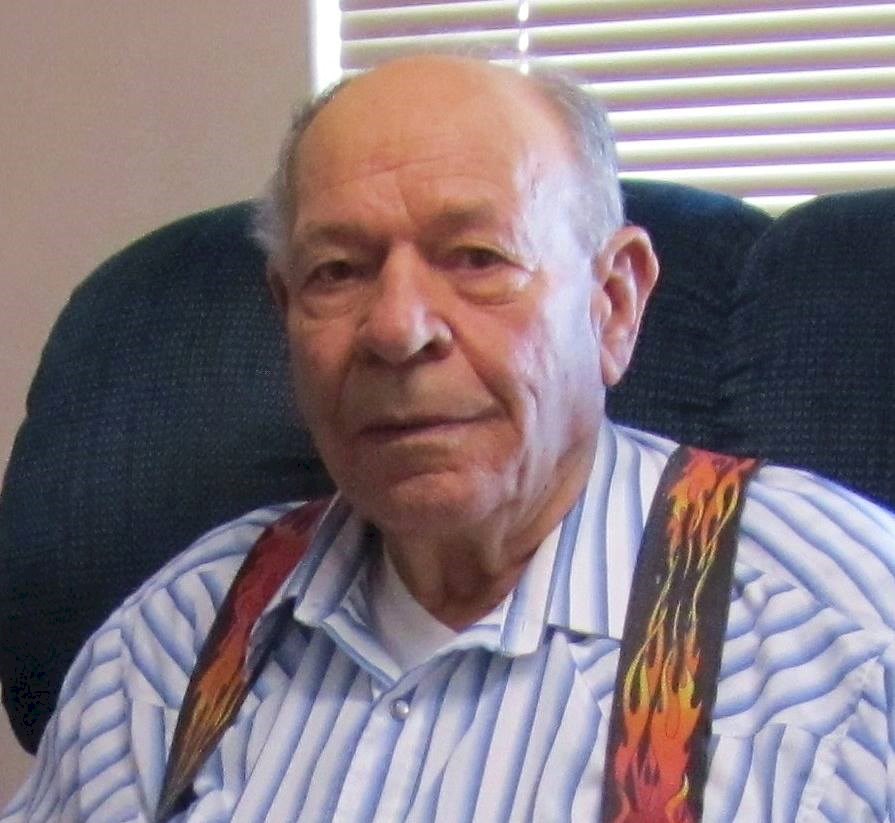 of Kadoka, South Dakota, died on Sunday, February 21, 2016 at the Kadoka Nursing Home in Kadoka at the age of 93

Forrest Howard “Shorty” Ireland was born February 10, 1923 to Mary Beatrice Emery and Howard Sidney Ireland at Vian, Nebraska. He grew up around the Martin – Merriman area and graduated from Merriman High School in 1940.

Shorty was united in marriage to Betty Nell Mansfield on 16 May, 1942, and raised six children: Jerry, Howard, Kenny, Connie, Harold, and Ronald. He was married for 62 years and has 94 descendants. He was a card player extraordinaire and loved to tell jokes.

After his marriage, he farmed rented land until purchasing what became Ireland Angus Ranch south of Belvidere in 1946. They remained on the ranch until retiring and moving into Kadoka in 1979.

Shorty was chairman for the Jackson/Washabaugh Extension Board and served on the County Board for 27 years, on the District Extension Board, and State Extension Board for 8 years, and 3 years on the National Advisory Board; he was a member of the South Dakota Stockgrowers for 20 years and served on the Sanitary Board, he served on the US Animal Health Board for 3 years; the National Cattleman’s Association; the Tri-County Livestock Improvement Association, and Area Chairman for South Dakota Production Records. He is a Charter Member and past President of the South Dakota Beef Cattle Improvement Association, and Director of South Dakota Stock Growers; a past 4-H Leader and served on the Western Junior Livestock Show and Show Board as a member for over 20 years and as Chairman 1 year. He served as a member of South Dakota Association of Conservation Districts and a member of Jackson County Conservation District for 25 years. He also was Worshipful Master of the Mt. Moriah Masonic Lodge (1970-71, 1987-1988), appointed South Dakota Grand Pursuivant (1995-1996), and served as Worthy Patron of the Order of the Eastern Star Evergreen Chapter 97. He was a member of both the Scottish Rite and York Rite and belongs to the Shrine of Naja Temple, the 4 Rivers Shrine Club, and the Yankton Consistory. He was an active member of SD Republican Party. For many years, Shorty, officiated the judging of 4H Cattle shows and helped 4H members learn to judge cattle and show them.

Shorty received an Honorary PhD for Horse Training. He received a 5-year Award as Director from South Dakota Stockgrowers Association; 1970 Reserve Champion Carcass Steer Award and 1971 Champion Carcass Steer Award from the Black Hills Winter Show; awarded the 1976 Outstanding South Dakota Commercial Livestock Breeder, and recognized as the 1977 Commercial Producer of the Year National Honor Roll of Excellence. He was recognized for over 25 years of service with Haakon/Jackson County Extension Service. The 1983 Honored Farmer Award for outstanding achievement in agriculture by Little International at Brookings, SD. Recognized in 1988 for 25 years with Jackson County Soil Conservation District, for service on Board of Directors, and President for 10 years. He was the 1990 SD Association of Conservation Districts – Endowment Fund Presidents Club Honoree. A recipient of Friends of 4-H Award from the Tri-County Leaders Association for over 55 years of support to 4-H programs. In 2007, he received his 50 Year Pin for service to the Masonic Lodge, during that time he has filled all chairs and was Worshipful Master twice and District Master. Shorty was recognized for over 20 years of service to Western Junior Livestock Board, while serving in many capacities. He received the 1988 Lions Distinguished Service Award, the 1993-1994 Presidents Award from Lions Club, the 1995-1996 Melvin Jones Fellow Award from Lions Club International Foundation for support of research in prevention of blindness, and 1996-1997 Lion of the Year Award. He served as Area Chairman of Lions Club for 3 years.

Grateful for having shared his life are five children, Jerry Ireland (Pam) of Miami, Oklahoma, Howard Ireland (Cathy) of Belvidere; Kenny Ireland (Lyndy) of Philip, Connie Holso (Siegfried) of Cody, Wyoming; Harold Ireland (Edith) of Piedmont; one daughter-in-law, Thesa Ireland of Kadoka; 20 grandchildren, 47 great-grandchildren, and 21 great-great-grandchildren; two sisters, Eulalia Mansfield of Martin, and Wilma DeBoer of Oral; one sister-in-law, Jean Ireland of Hot Springs; and a host of other relatives and friends. 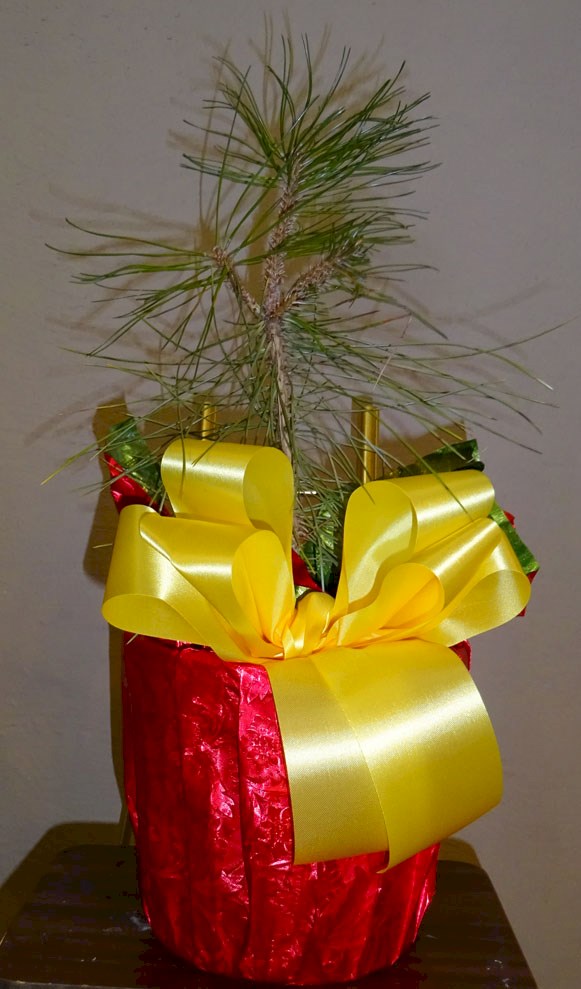 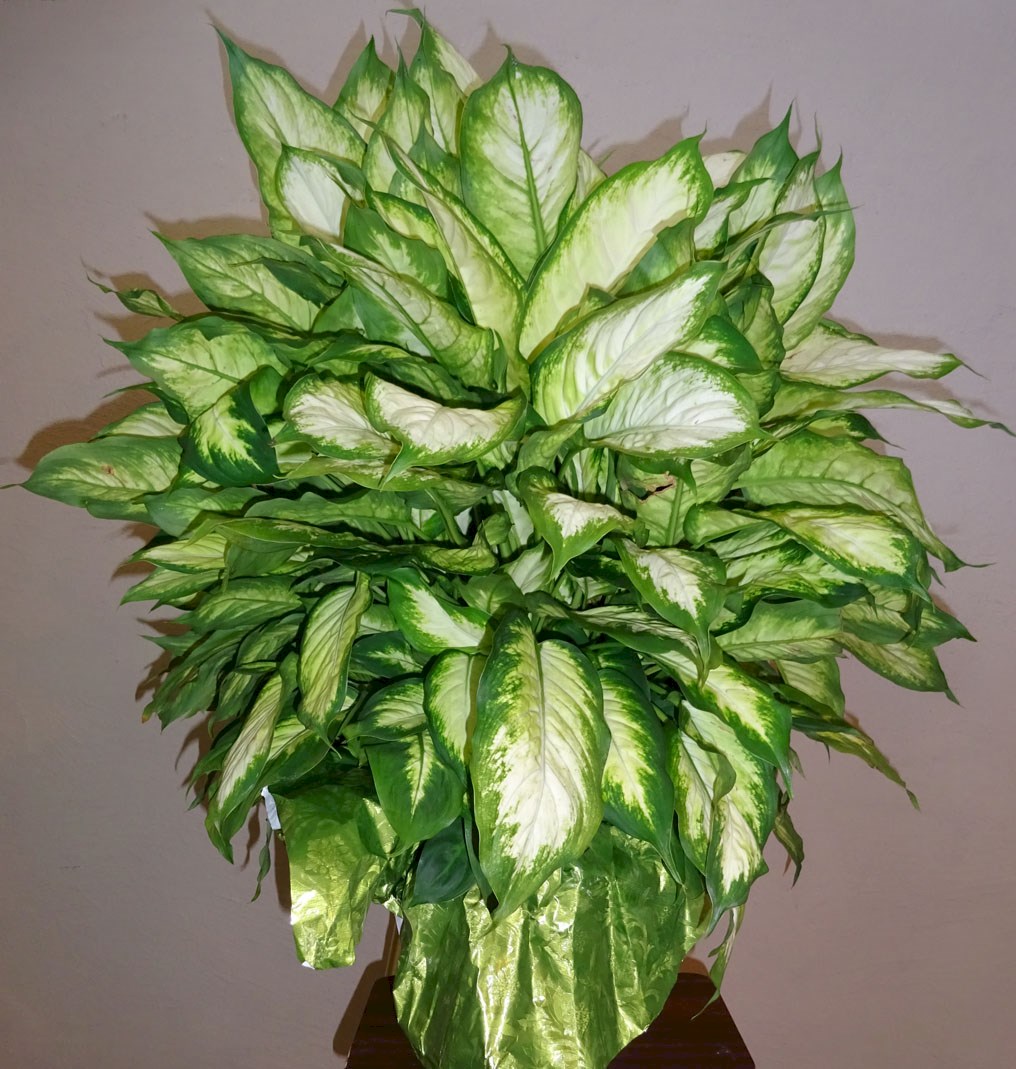 Flowers from Gail, Marcia, and John Kelley, Chris and Craig Wahlstrom , and Marty and Judy Reinert 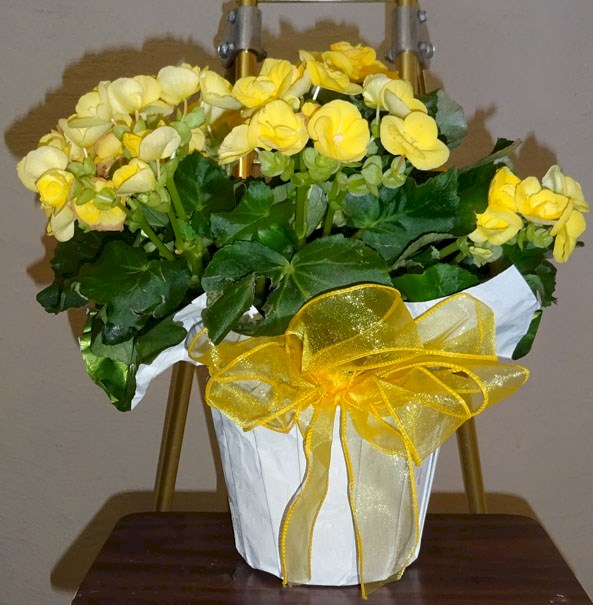 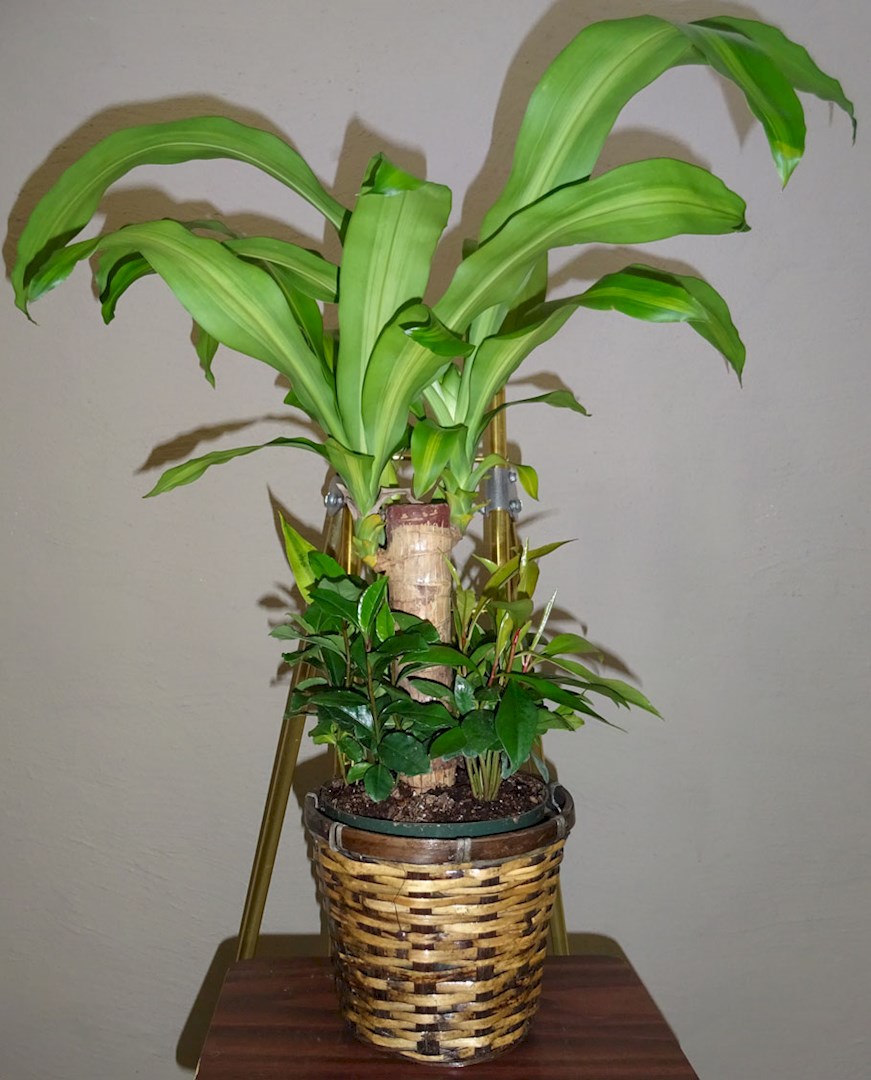 Flowers from Kadoka Area School Staff, Administration, and School Board 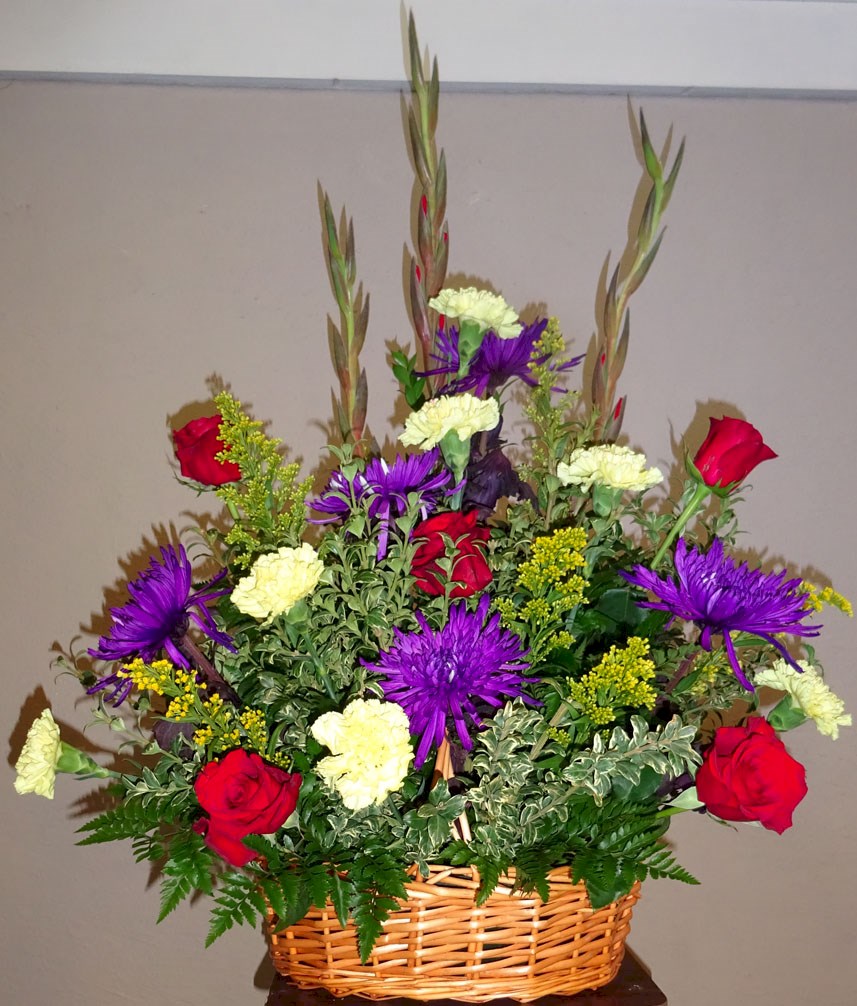 Flowers from Lee and Marcia Faubion, Paul and Maria Eby, and Carolyn Grow 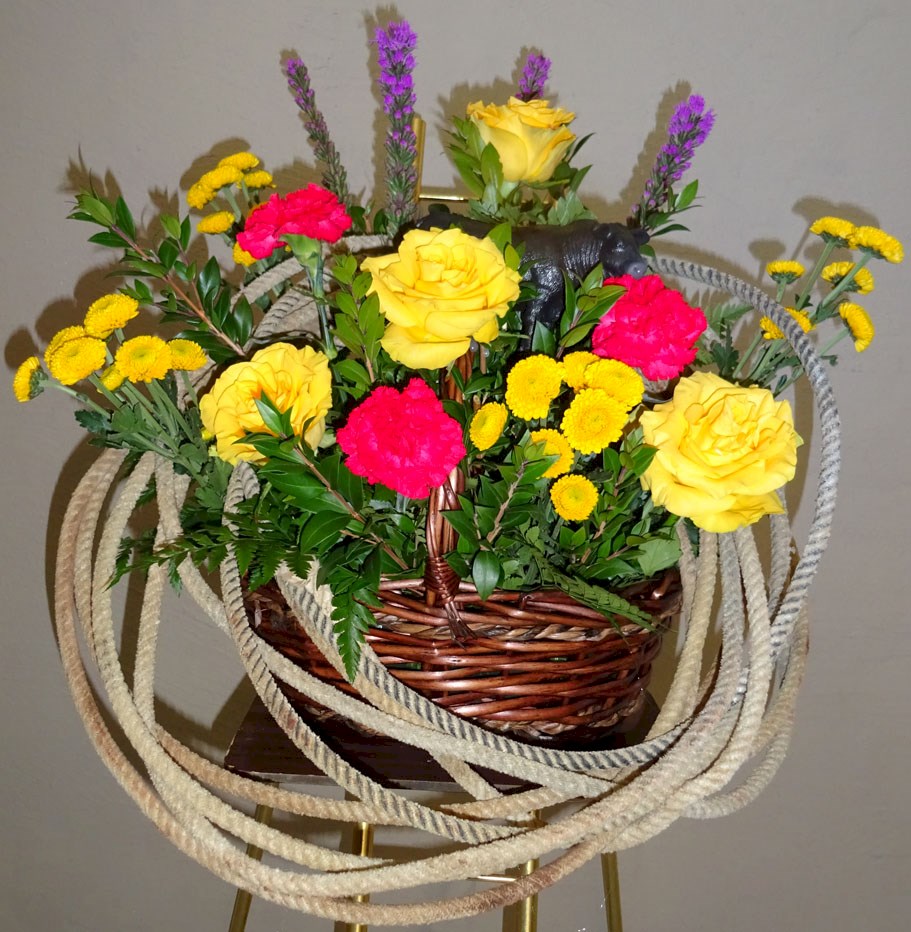 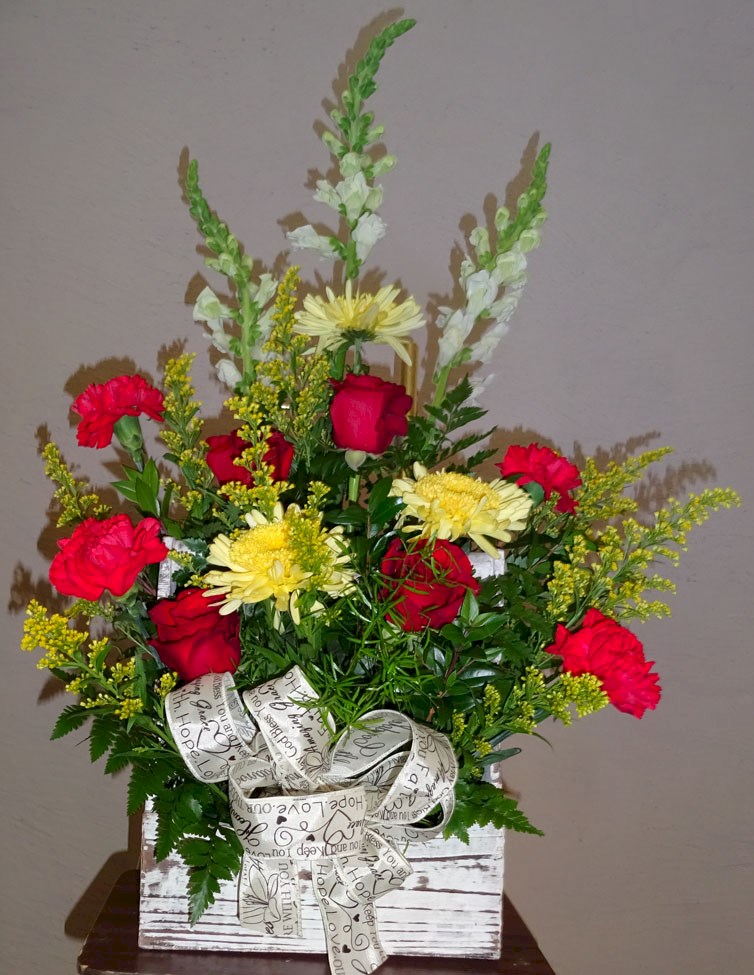 Flowers from Cathie Handcock and Family 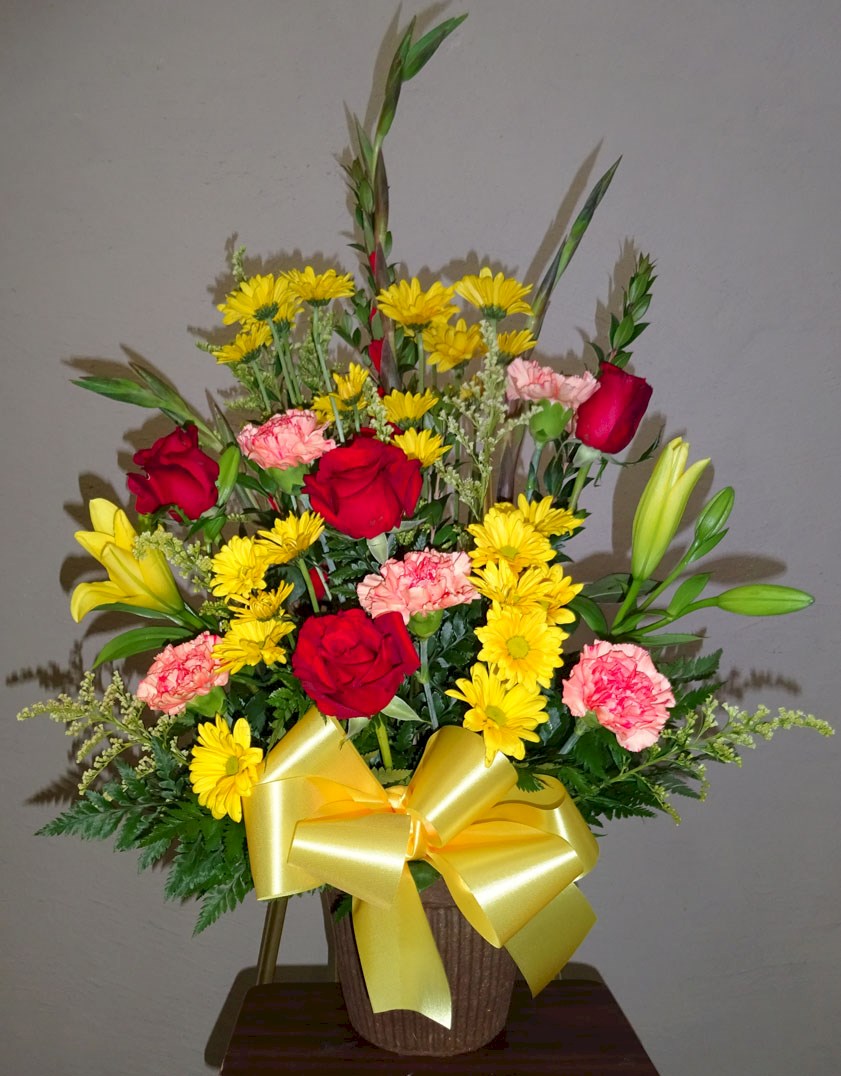 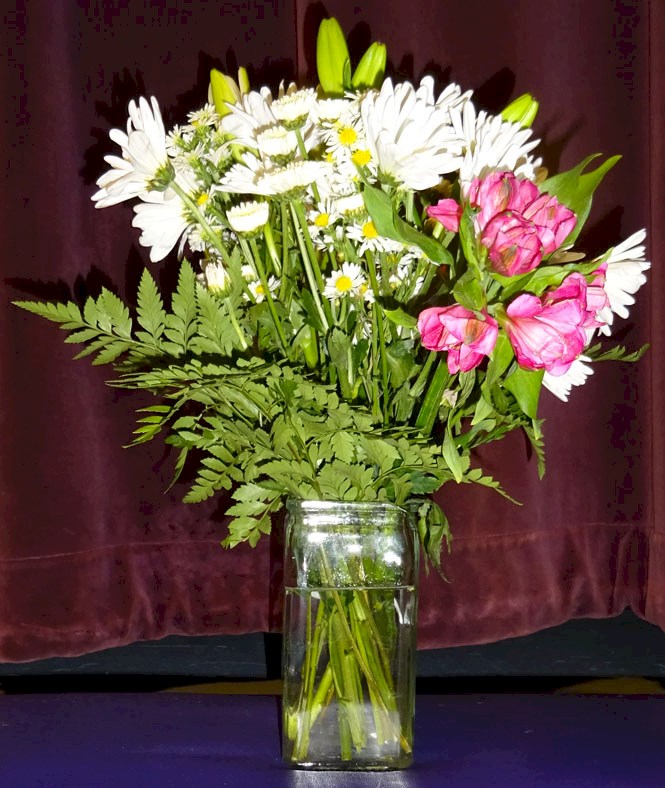 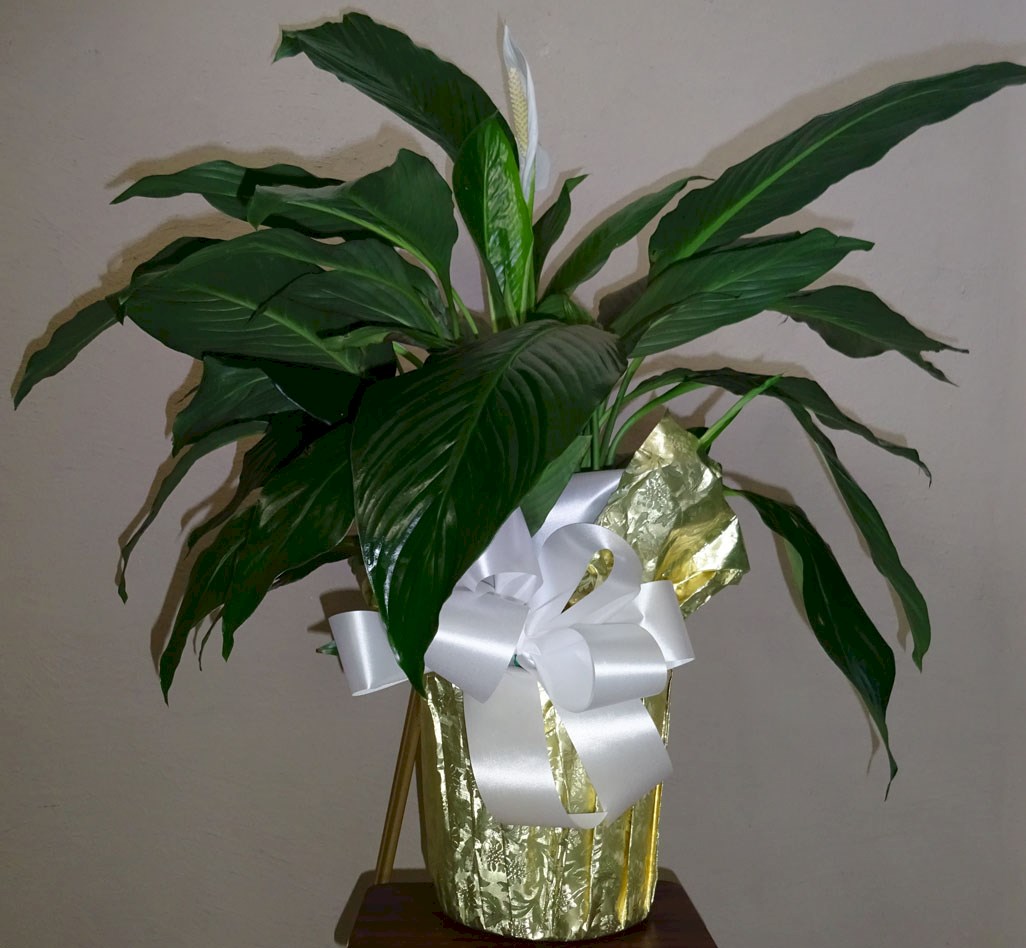 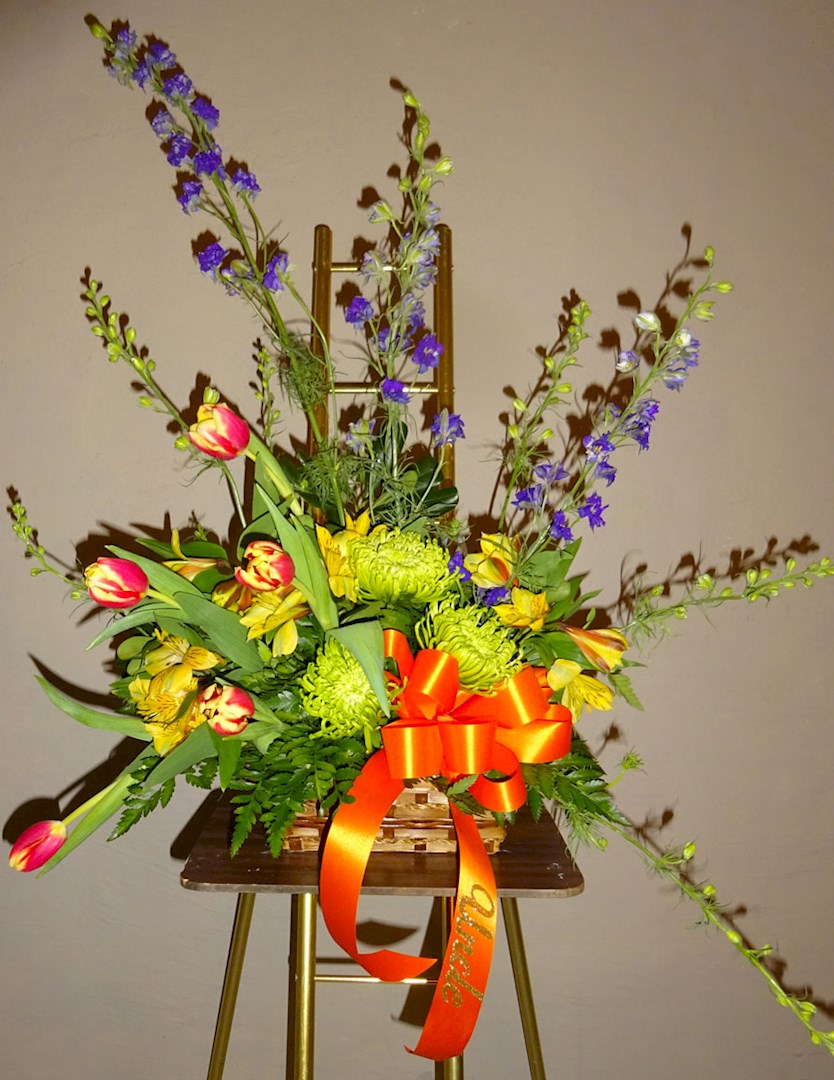 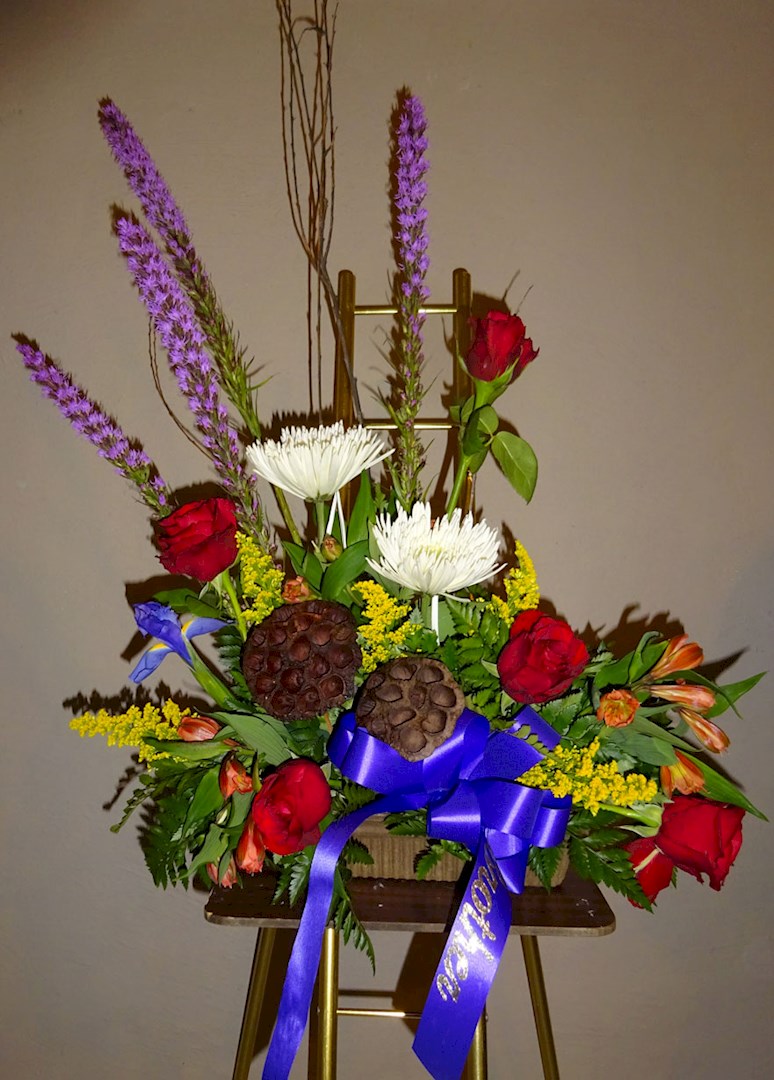 Flowers from Wilma and Curly 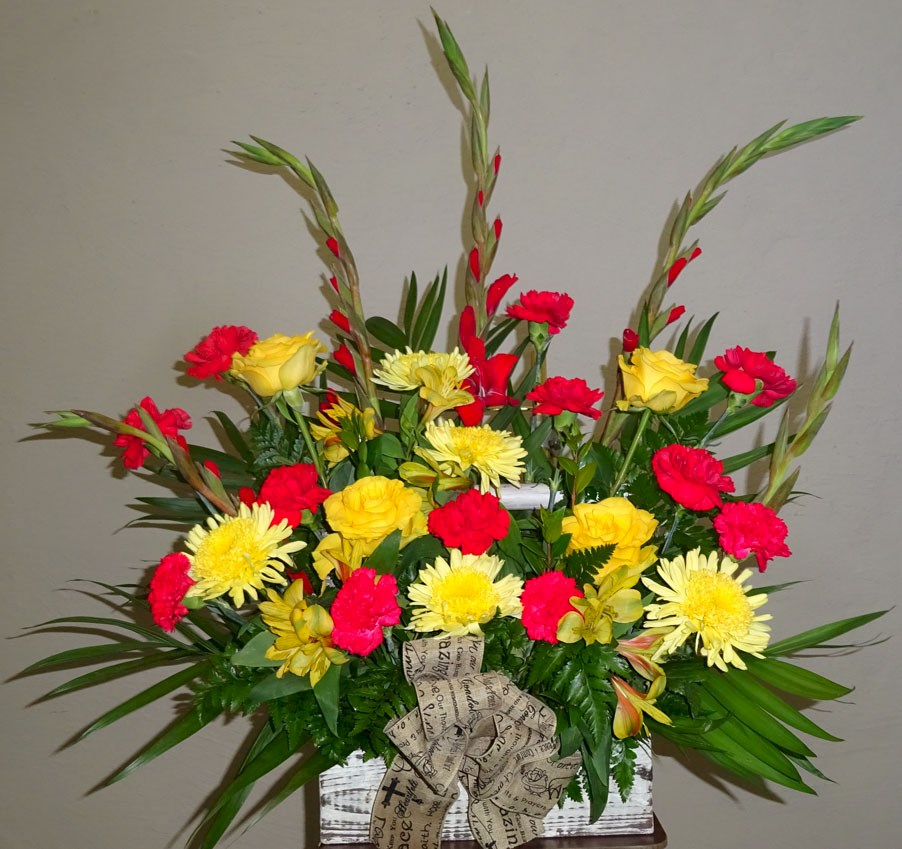 Flowers from The Wayne and Jean Ireland Family 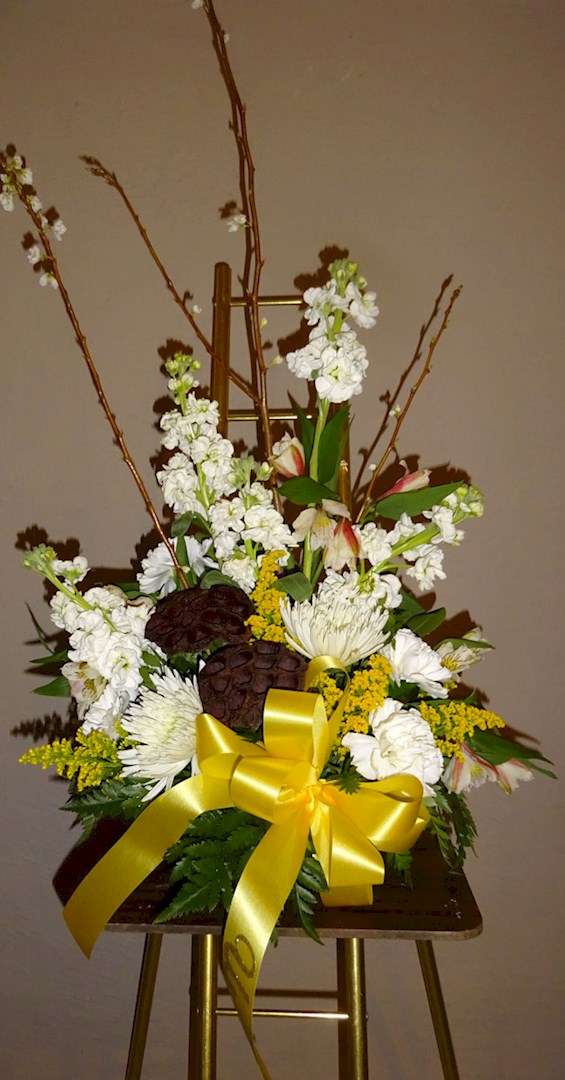 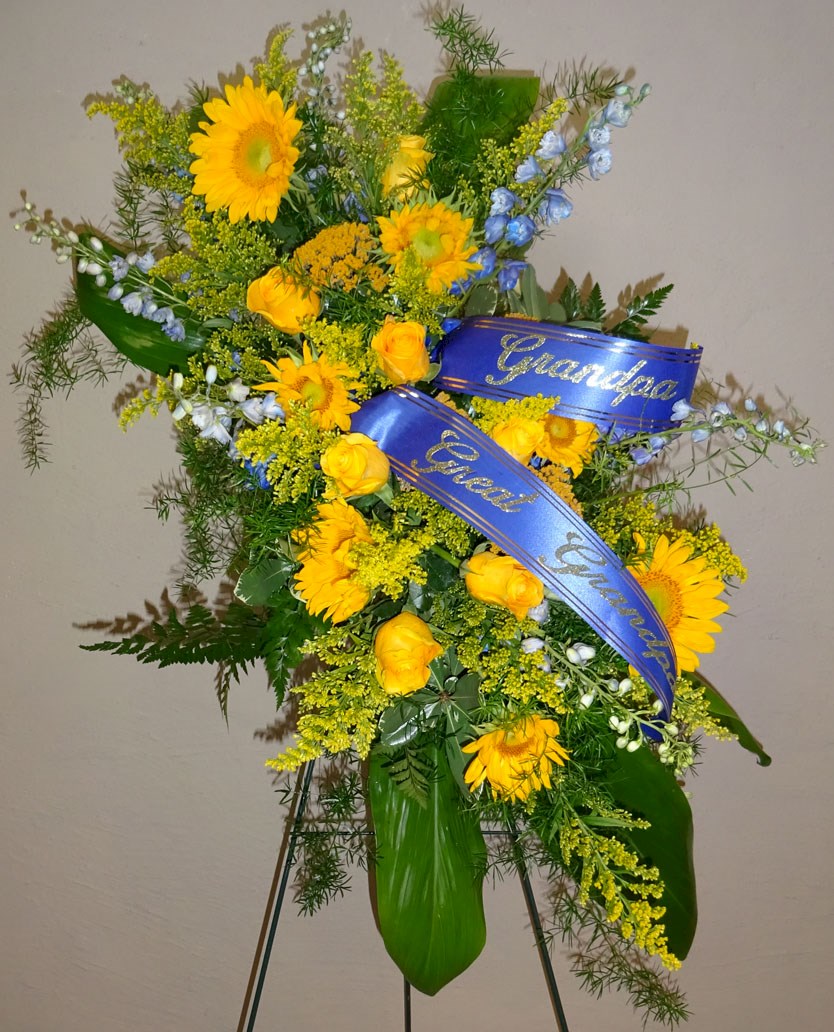 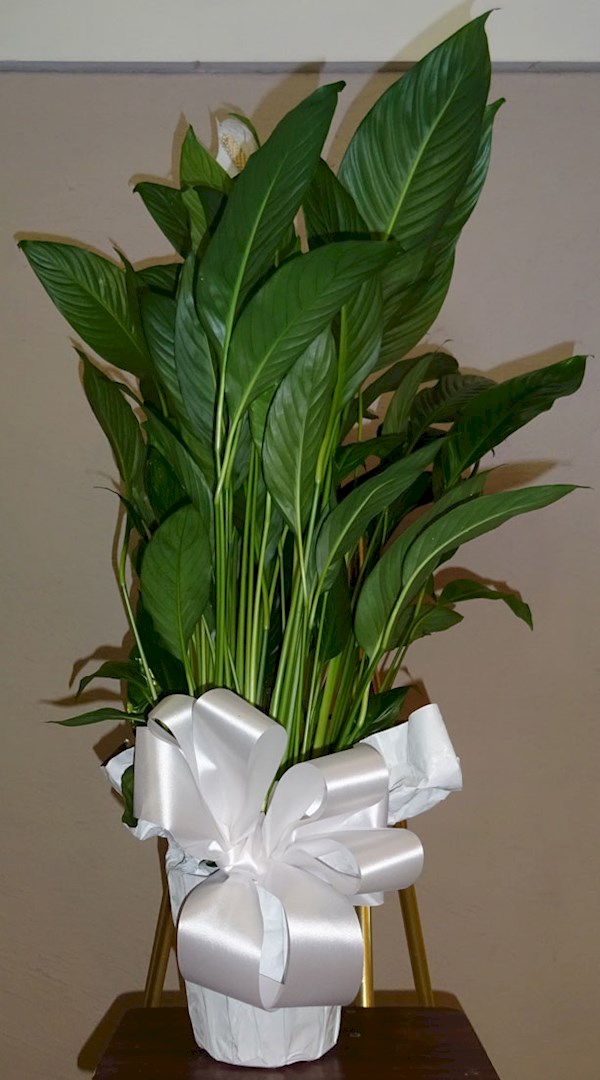 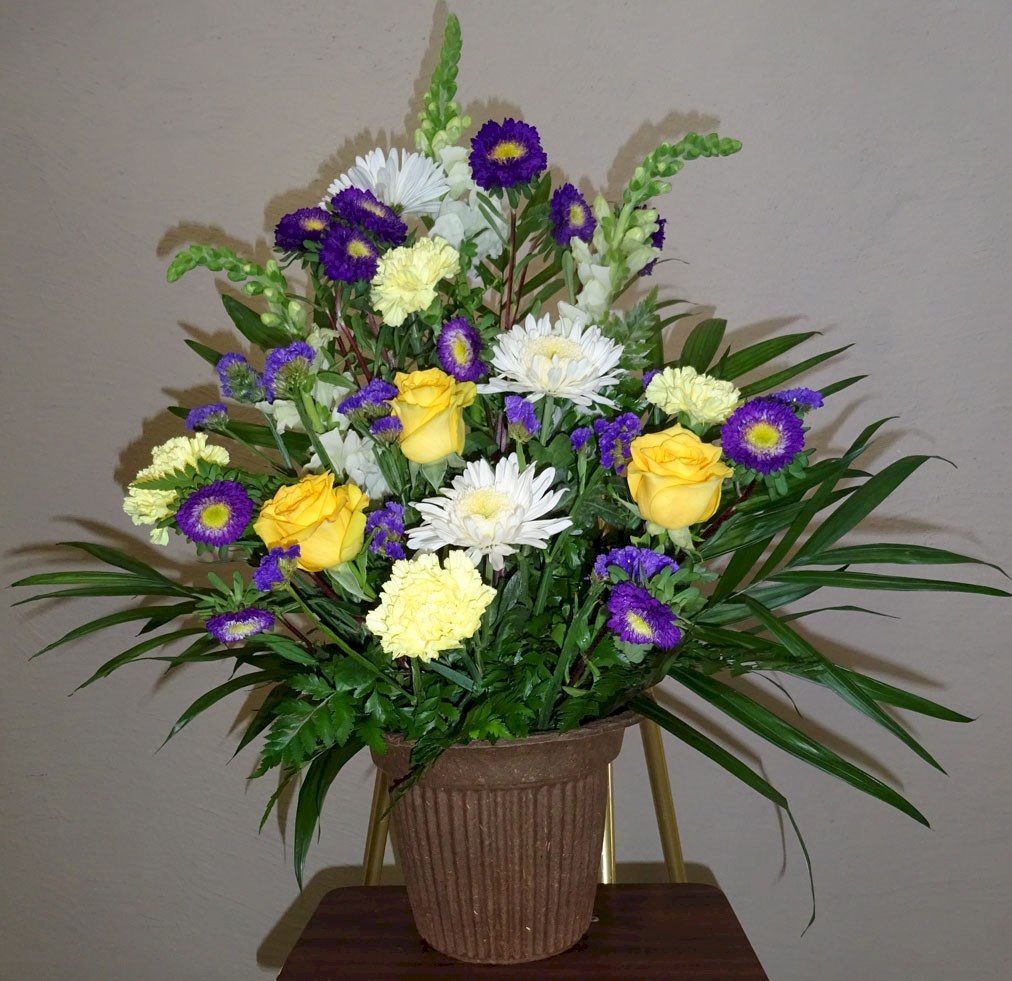