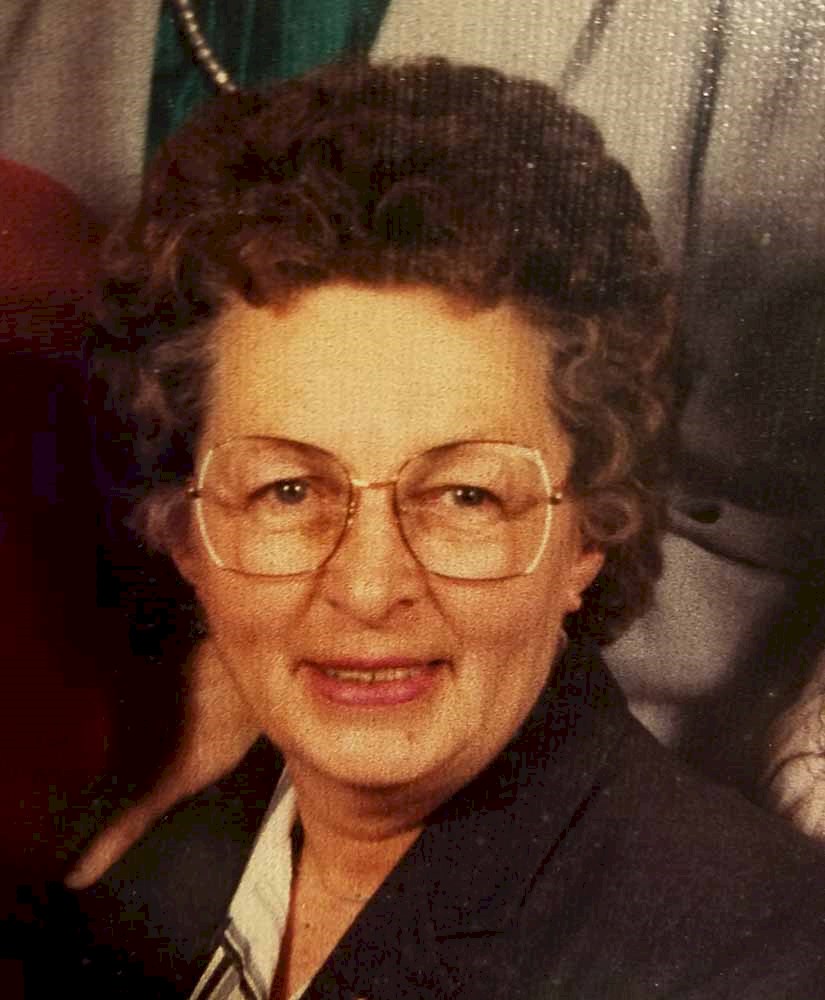 of Quinn formerly of Hot Springs, South Dakota, died on Thursday, June 1, 2017 at her home north of Quinn at the age of 94

Cleo was born July 1, 1922 in Hot Springs, South Dakota. She was united in marriage to Clarence “Fred” Adams in October 1944.

Survivors include two granddaughters Connie Wolf of Wall, and Tammy Wolf Shields of Hendricks, Minnesota; three great-grandchildren Elizabeth Goodreau of Cottageville, West Virginia, Gabrielle Goodreau of Ripley, West Virginia, and Craig Shields of Hendricks; a son-in-law Gallyn Wolf and his wife Ronda of Quinn; and a host of other relatives and friends.

Cleo was preceded in death by her husband Clarence Frederick Adams on May 18, 1962; her children Marlene Wolf and Craig Adams; and her parents.

PALLBEARERS
All Relatives and Friends in Attendance