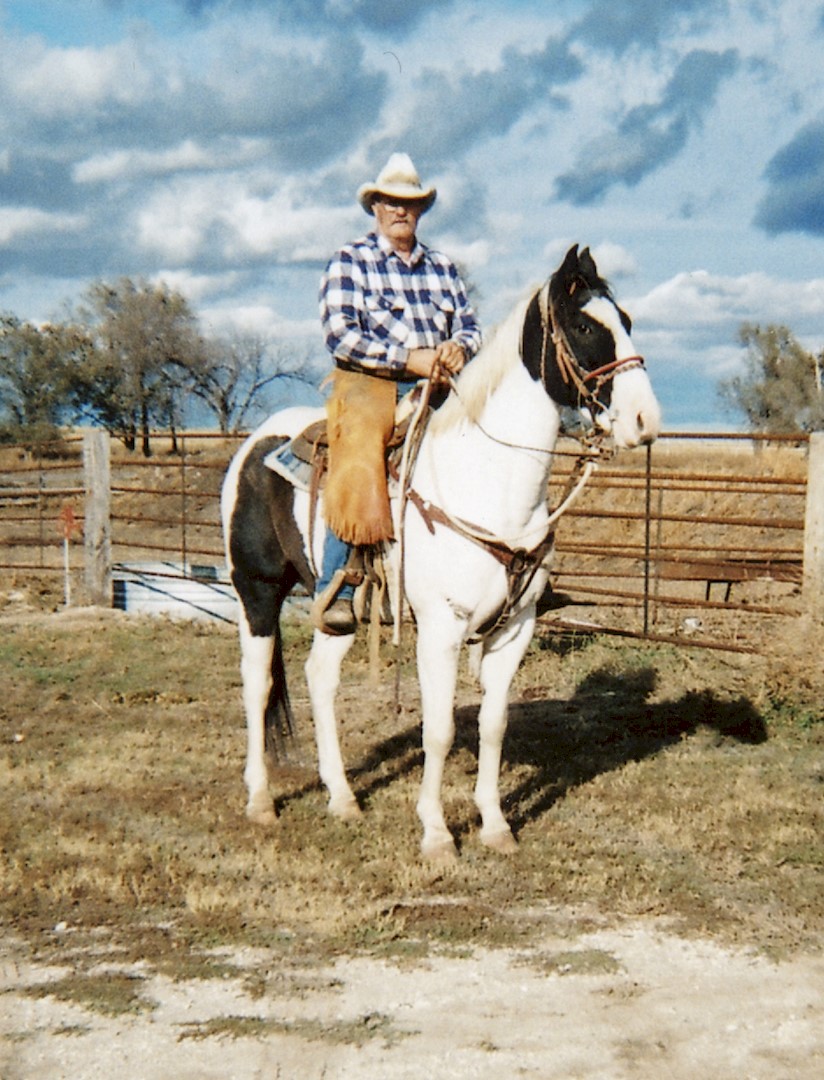 of Bakersfield, California, formerly of White River, South Dakota, died on Wednesday, June 17, 2020 at his son Shane's home near Parmelee at the age of 75

Wayne Douglas Bryan, age 75, of Bakersfield, California, formerly of White River, South Dakota, died peacefully on June 17, 2020, at his son Shane’s home near Parmelee, shortly after returning from California to help with haying.

Wayne was an excellent cattleman, but his true passion was training and riding horses. Wayne claimed that his horse Firecracker could count! In the past few years Wayne’s job was to bring the cattle down the alley and after the first count down the chute, whatever number was needed after that, Wayne claimed Firecracker would count and cut the cattle off by himself. We always had a good laugh about his story!

Wayne loved to wake up early and sit and watch the sun come up over the barn. He would also sit on the porch in his rocking chair and supervise all the activity on the ranch. At night we would often catch him outside looking up at the stars as he said he could never see the stars in California.

One of Wayne’s favorite things to do was to play cards with anyone that would play with him. He loved pinochle, pitch, and cribbage. If there was no one around to play cards with him, he would sit and play solitaire. He loved to tease and get everyone stirred up about cards. He played endless hours of cribbage with his granddaughter Laura and he would tease her that he was always up on her by at least 2 games!

Wayne grew up near White River, South Dakota on a ranch and excelled in sports and rodeo in High School. He married Sharon Astleford in 1963, and they had three boys: Shane, Guy, and Heath and ranched until 2000. In 1995 he married Annette Fleming Duffy of Hill City, South Dakota. Recently he resided in Bakersfield, California but returned to the ranch often to help with ranch activities.

Wayne was preceded in death by his parents; brothers, Don, Willard, Larry, and Tony; and sisters, Madeline, Pat, Lola, and Caroline.

All flowers and memorials may be sent or delivered to Rush Funeral Home at 165 E. Hwy. 14 Philip, SD 57567, and we will deliver them to the service. 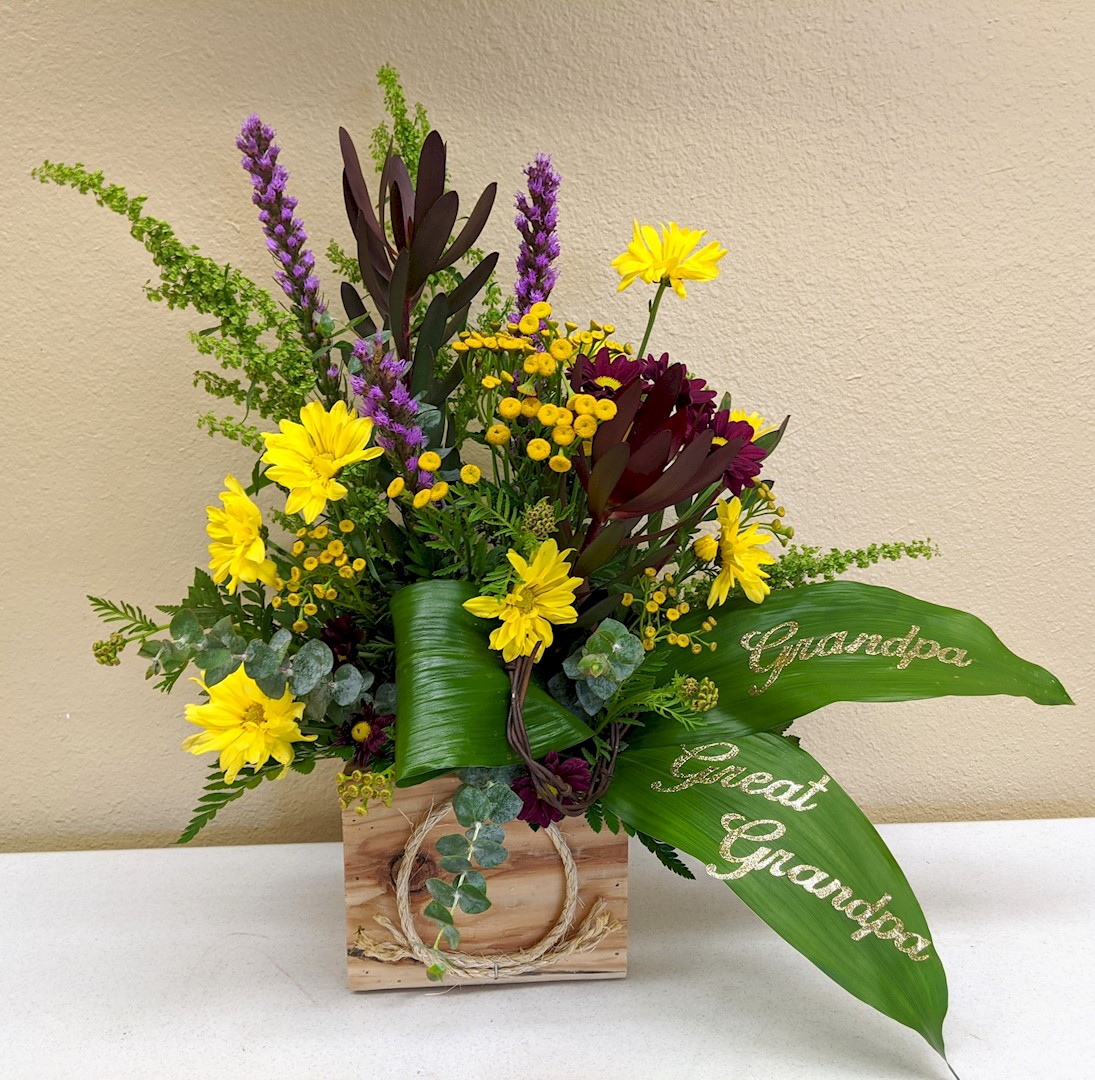 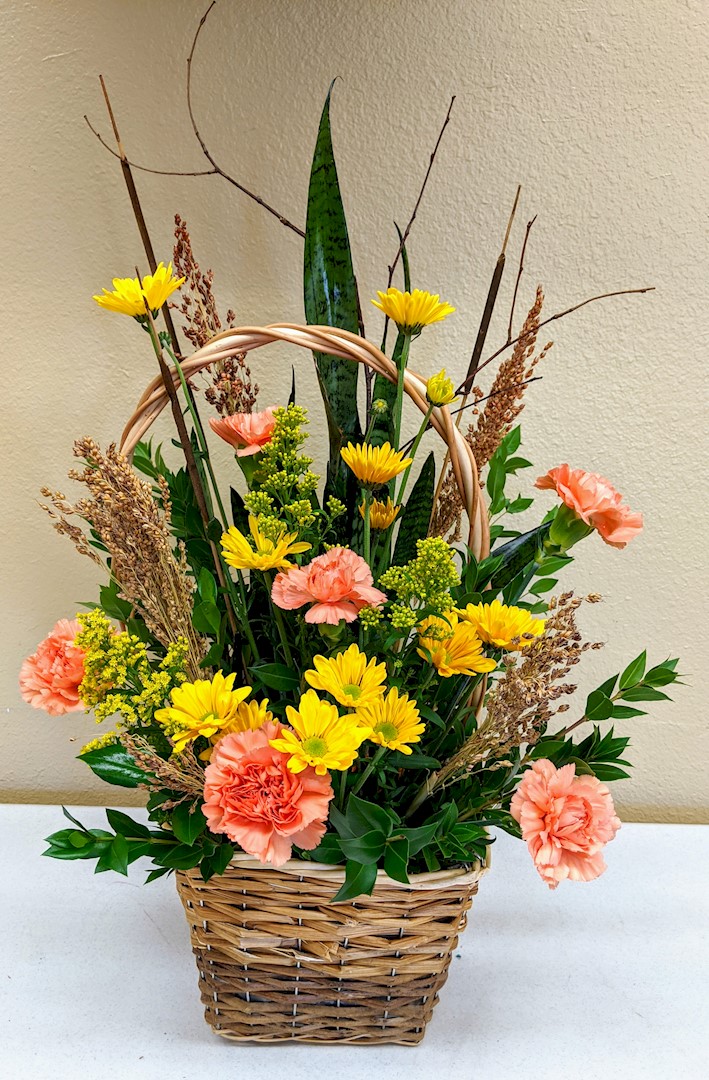 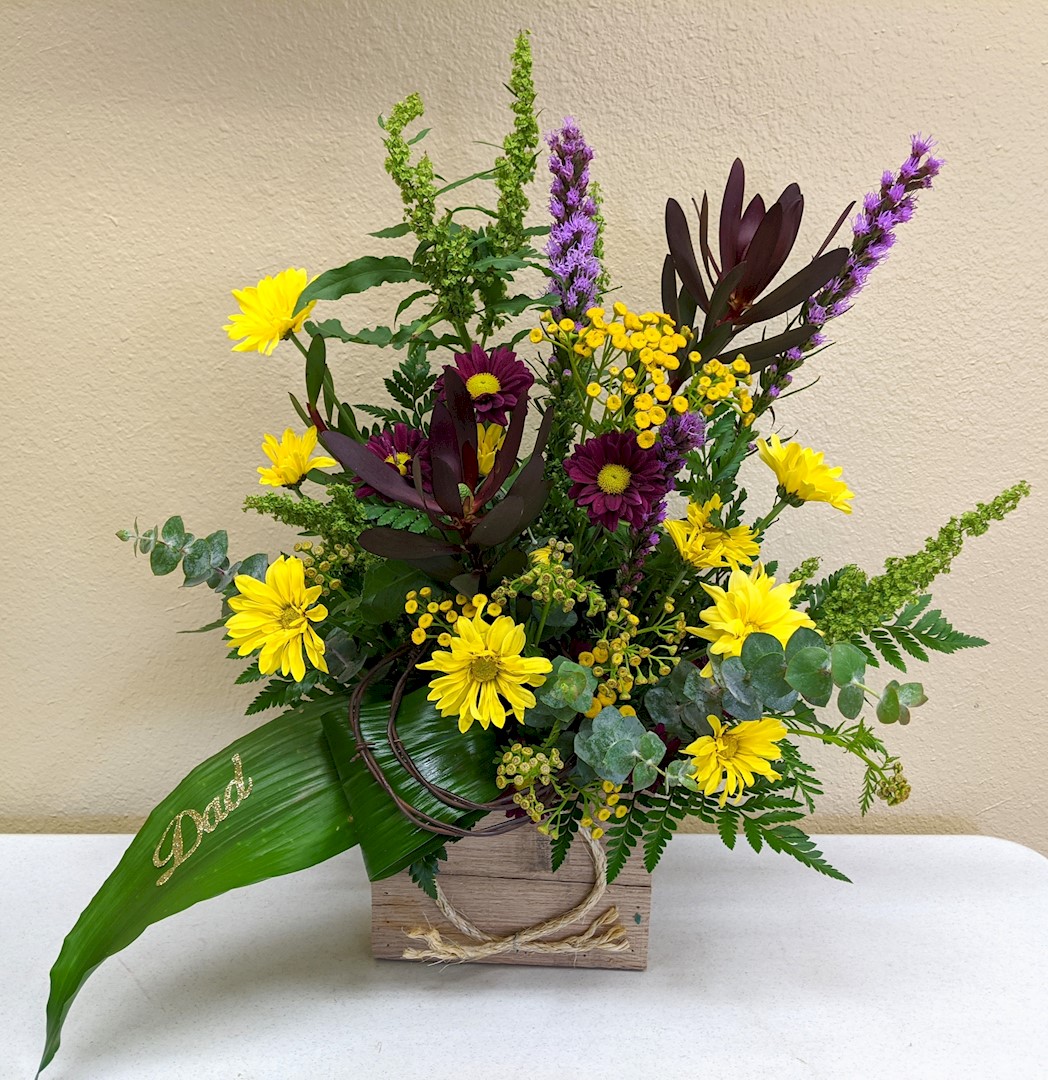 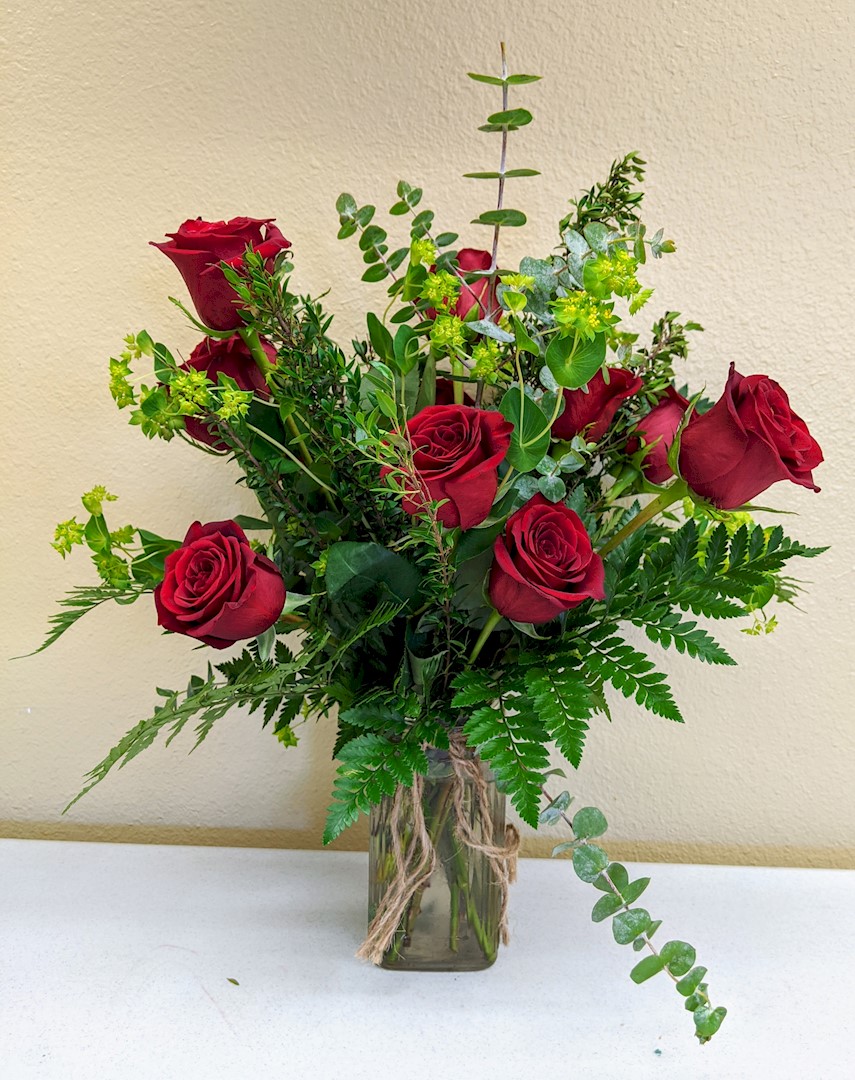 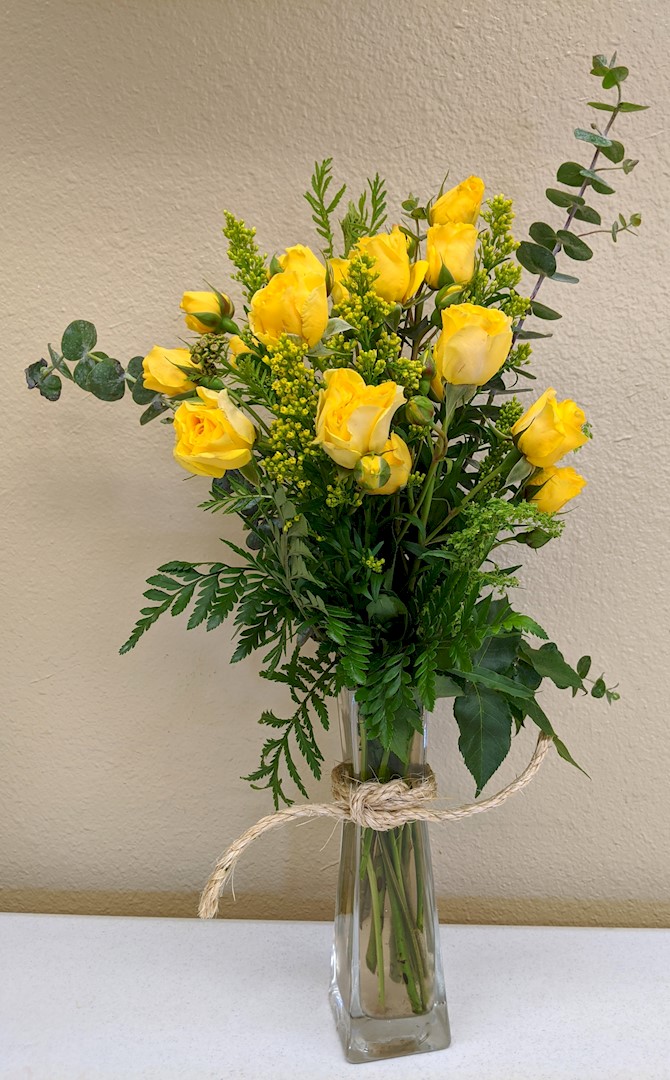 Flowers from Sharon - "for the good years...and three boys" 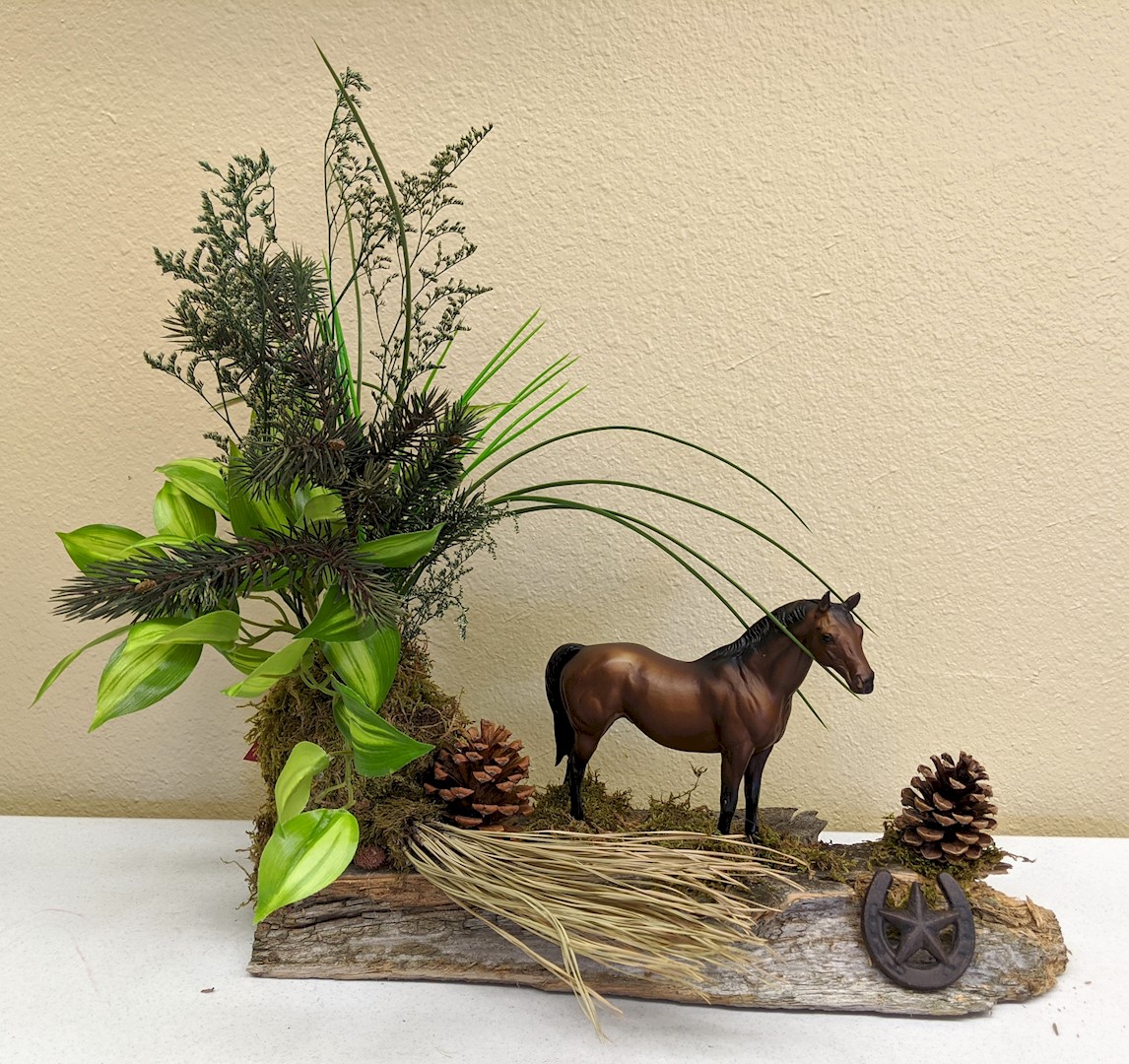 Flowers from Stephanie and Family