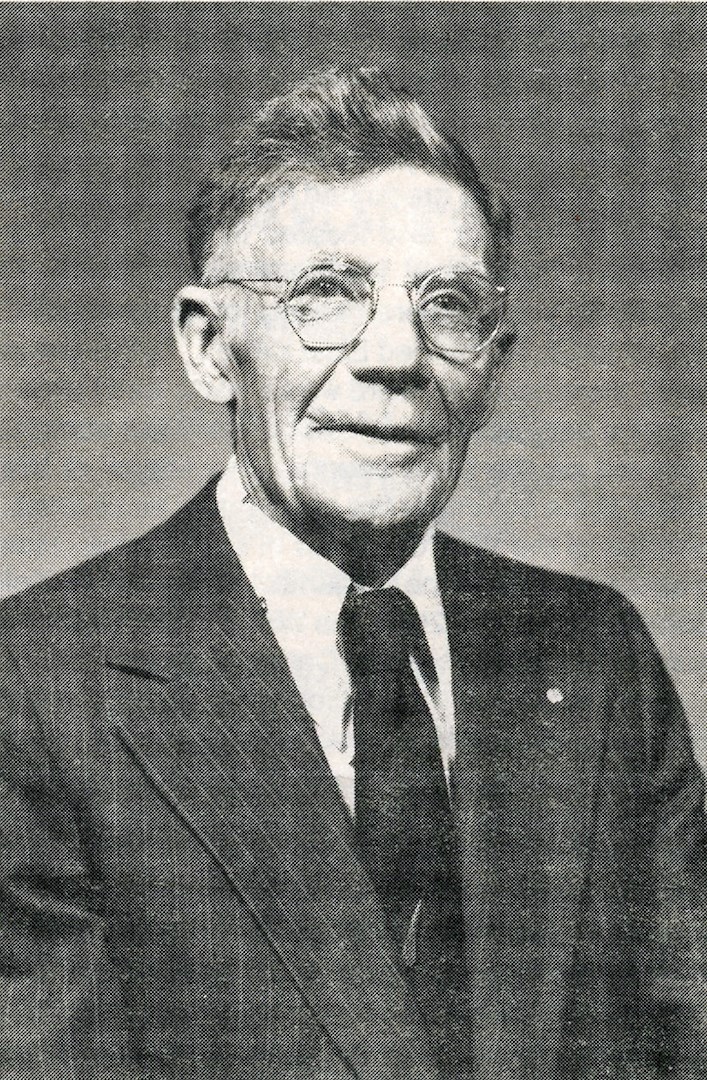 John Howard Connolly, a carpenter and handyman for many years in the Wall area, died November 8, 1992, at the age of 90 years old.

John Howard, better known as "Howard" to everyone who knew him, was born in Deadwood, South Dakota, on December 29, 1901, to T.E. and Sadie (Bradley) Connolly. He spent his boyhood years in the Revina-Lake Andes and Quinn areas, he graduated from Quinn High School, was a Navy veteran, and settled in Wall upon his discharge from the service. He remained a resident of Wall for nearly 60 years before moving to Texas in 1987.

In 1932, he was united in marriage to Elsie Killian. To this union two children were born. Howard was a dedicated family man and was very active supporter of the Wall community. He served on the town council, was Mayor of Wall, a member of the volunteer fire department as its chief, and a member of the Wall Chamber of Commerce. Howard was also a member of the Badlands Toastmasters, Knights of Columbus Council 2679, the Wall Street Players theatrical group, and the St. Patrick's Catholic Church.

He received recognition and awards from the following: Wall Jaycees for outstanding Senior Citizen in 1980, South Dakota State Office of Volunteerism for unselfish volunteer service, St. Patrick's Catholic Church for service to the parish, Crescent Lodge 210 A.F. & A.M. for distinguished service in addition to Honorary Membership in 1985, Wall Community Library for his help in 1986, Wall Fire Department dedication of the Howard Connolly building in 1964, and Honorary Fire Chief in the 1990 Wall Celebration parade, and the Good Neighbor Award in 1985.

He was preceded in death by his wife Elsie and sister Edna.