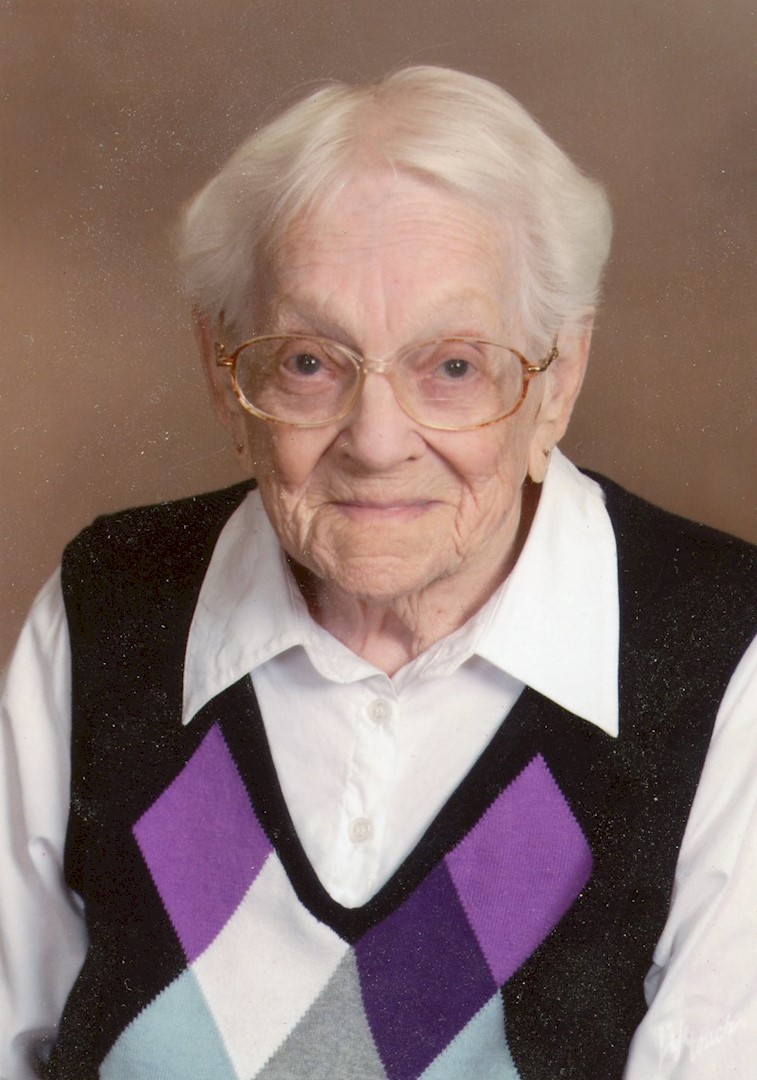 A visitation will be held from 4-7 p.m. on Sunday, March 15, at Rush Funeral Chapel in Wall.

of Wall, South Dakota, died on Saturday, March 7, 2020 at Monument Health Hospital in Rapid City at the age of 96

Lola D. Simpfenderfer was called to her heavenly home on March 7, at the age of 96 at Monument Health Hospital in Rapid City.

Lola was born on October 30, 1923 to Thomas and Julia Mitchell Hall in Belle Fourche, South Dakota. She grew up in the Wasta and Elm Springs area, and she graduated from New Underwood High School in 1943. After high school Lola joined the U.S. Navy in 1943 where she served as a shore patrolman until her honorable discharge in 1945 with the rank of second-class V-10.

Lola returned to South Dakota where she met her future husband, Robert Simpfenderfer. They were united in marriage on October 18, 1947 in Rapid City. Lola and Robert made their home on a farm south of Wall. In 1970 they moved into Wall where they built a home. They also owned a tourist attraction called the Indian Village. Lola was a member of the First Lutheran Church where she taught Sunday School for many years. She was a 60-year member of the American Legion Post #246 and also a Legion Auxiliary member.

To their loving union they brought six children into this world: Van, Robert Jr., Linda, Gary, Retha, and Kathy.

A memorial has been established to the First Lutheran Church of Wall.

A visitation will be held from 4-7 p.m. on Sunday, March 15, at Rush Funeral Chapel in Wall.

Funeral services will be held at 10 a.m. on Monday, March 16, at First Lutheran Church in Wall with Pastor Christopher McCarthy officiating.

Interment with military honors will follow at the Wall Cemetery. 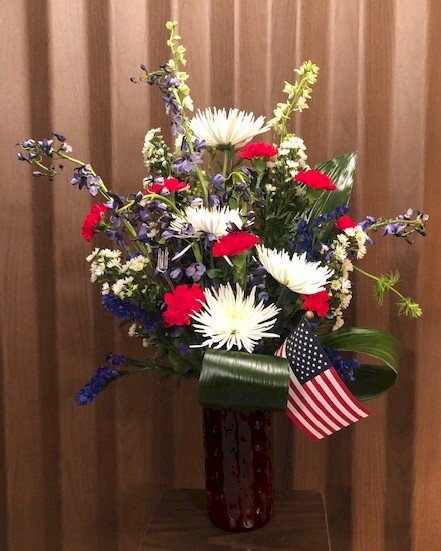 Flowers from Doug and Justine Estes 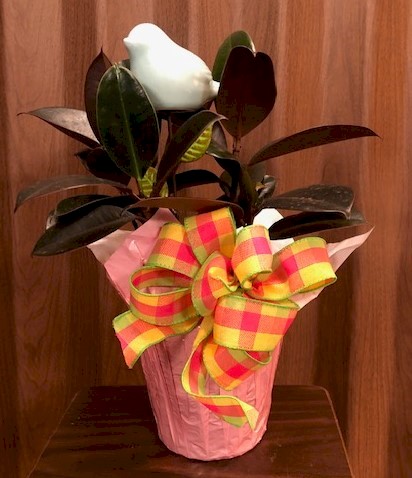 Flowers from The Freemans 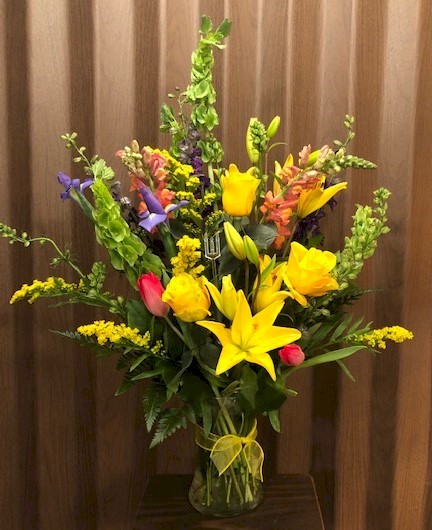 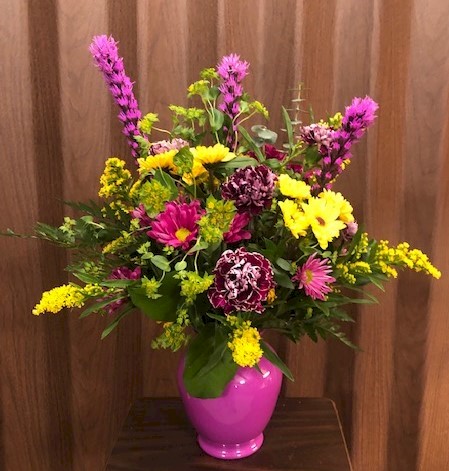 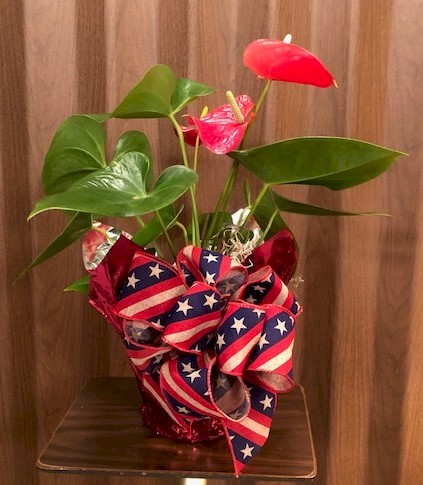 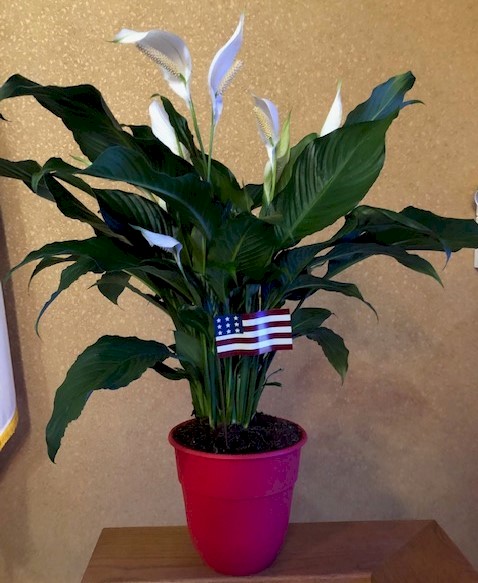 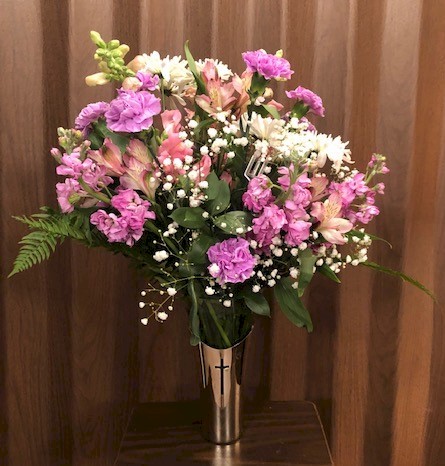 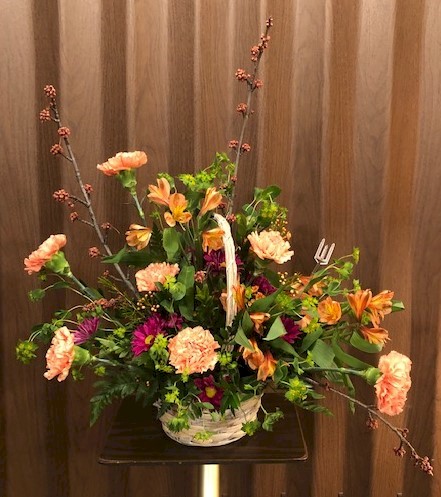 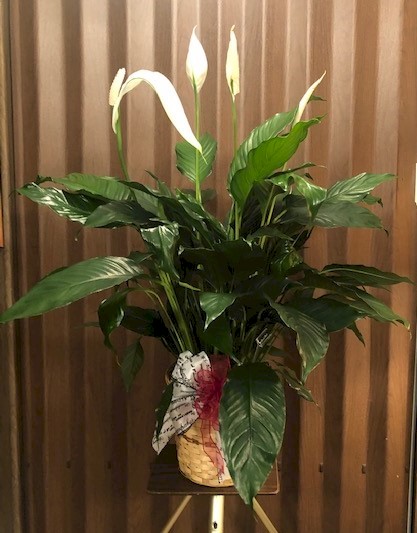 Flowers from Hal and Bev Sims and Family 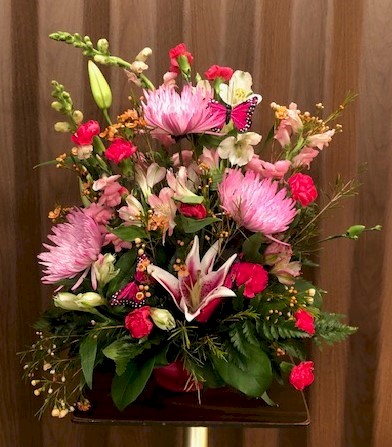 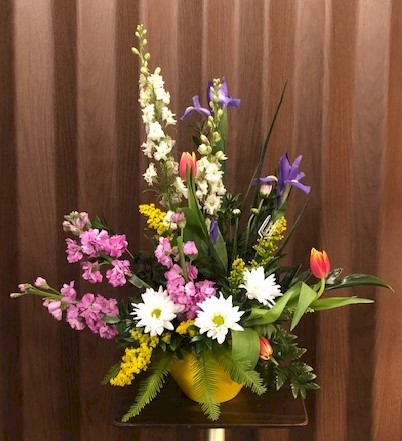 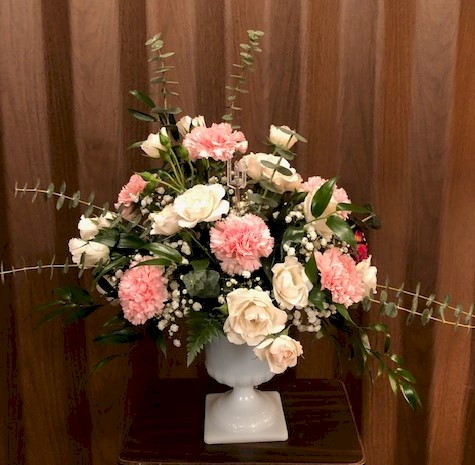 Flowers from City of Wall 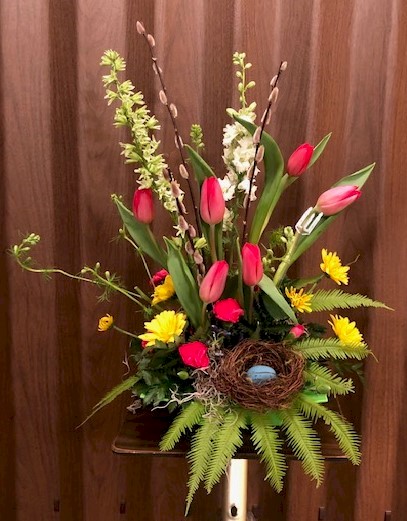 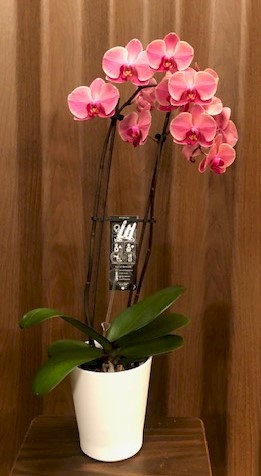 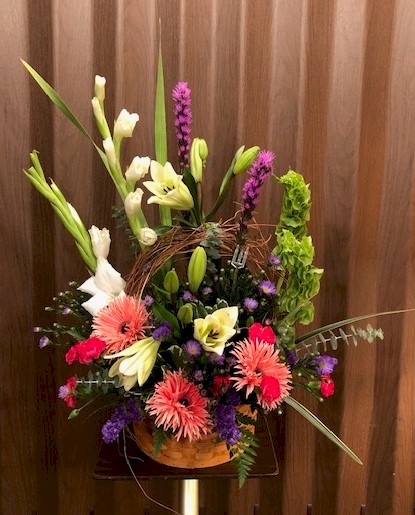 Flowers from Corey and Grant Hulsey