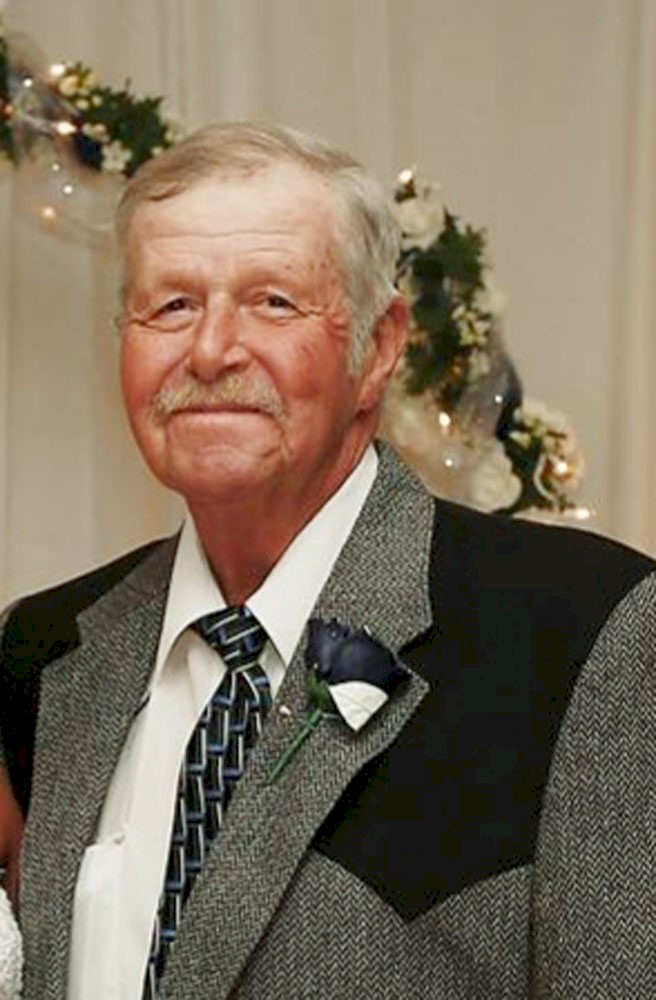 Tony was born November 12th, 1951 to Lincoln and Esther (Sorensen) Schmidt in Pierre, South Dakota. He grew up in Draper, attending the Spears Country School until eighth grade and then graduating from Draper High School in 1970.

He married the love of his life, Kim Volmer, on November 27, 1976. They spent their 42 years living in Draper and from this union four children were born: Amanda, Kayla, Jaime, and Brady.

Tony loved life and enjoyed giving everyone a smile and laugh. He could strike up a conversation with anyone that came around, whether they wanted to or not. He raised sheep most of his life and always tried to teach his children the importance of work. He taught them the value of what it takes to raise a bum lamb when the milk ran dry. Tony made many memories with his family and friends from fishing (late nights) to camping. In his earlier years he loved to go hunting with his wife while later on he scouted out the big ones for his children. While pheasant hunting he would sometimes forget that he had passengers in the back when he would take off. He taught his family the art of playing pitch on their family holidays which became their game! He would enjoy the bon fires at night and hanging out in the gazebo with his Schlitz collection along with many friends and family. He, along with his high school friend, Manfred Seamans, loved to sing Guitarzan with Tony as Guitarzan! Despite only having one arm, Tony pitched for the Draper B’s softball team for years. He was admired for how quick he could pitch and get his glove back on in time to catch a return hit! When in Aberdeen he had his favorite activities from going bowling to fishing the rock dam with his two son-in-laws. While in Draper his favorite pasttime would be driving around the country with his son and son-in-law.

David is preceded in death by his parents Link and Esther Schmidt.

Interment will be at the Draper Cemetery.

Flowers from Your friends at South Dakota Soybean Processors 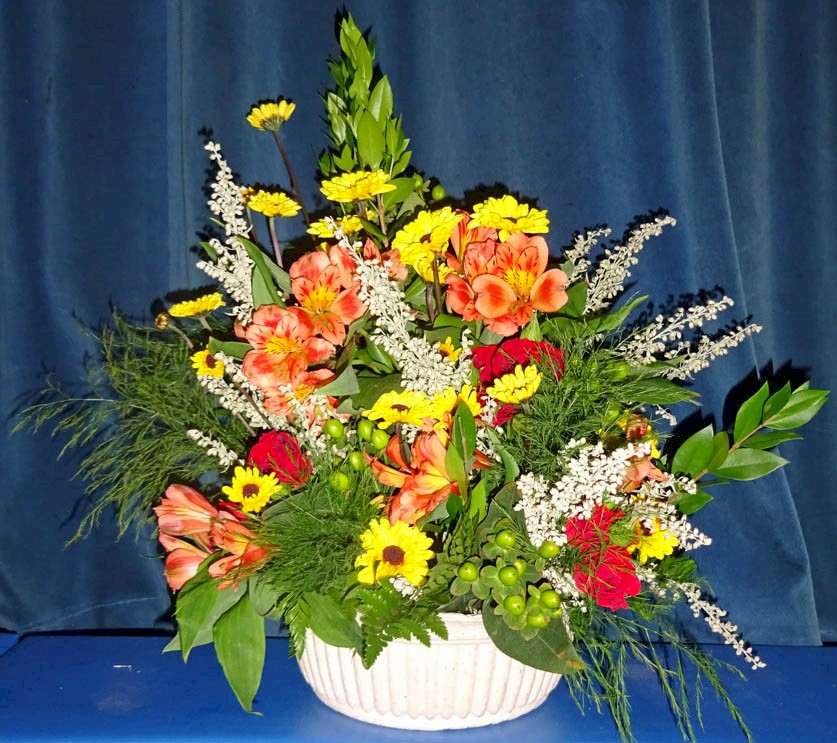 Flowers from David and Jill Venard and Donna and Kelly Green 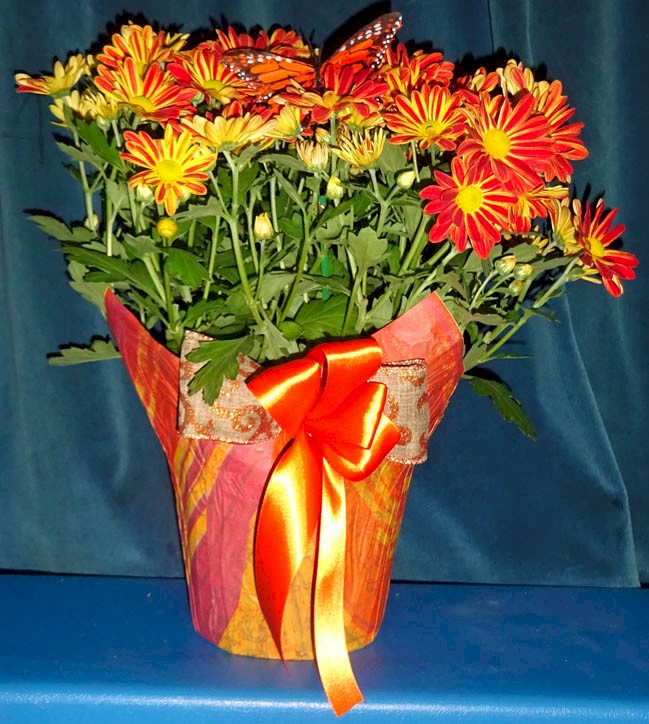 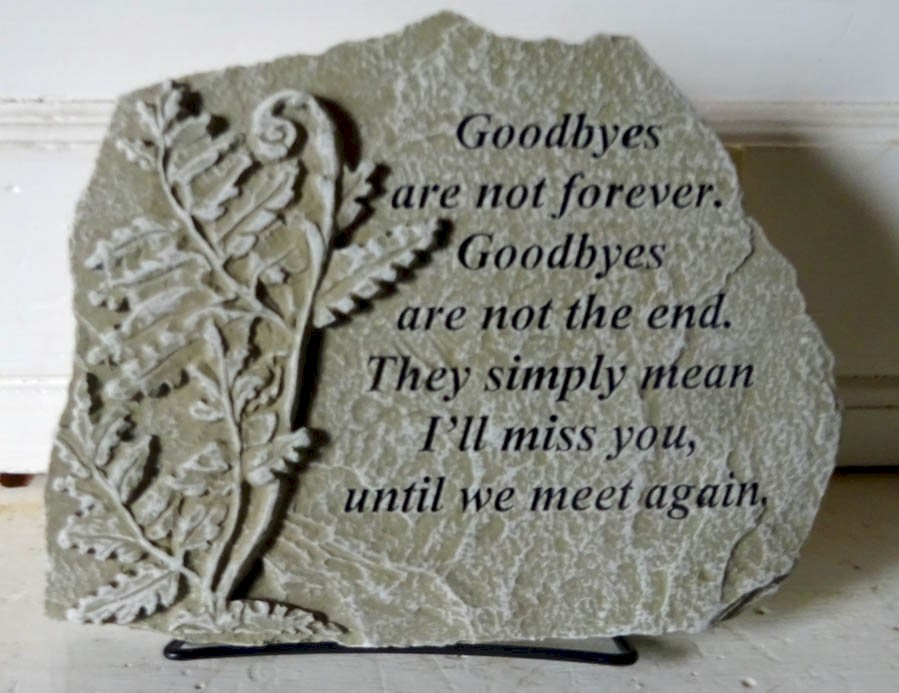 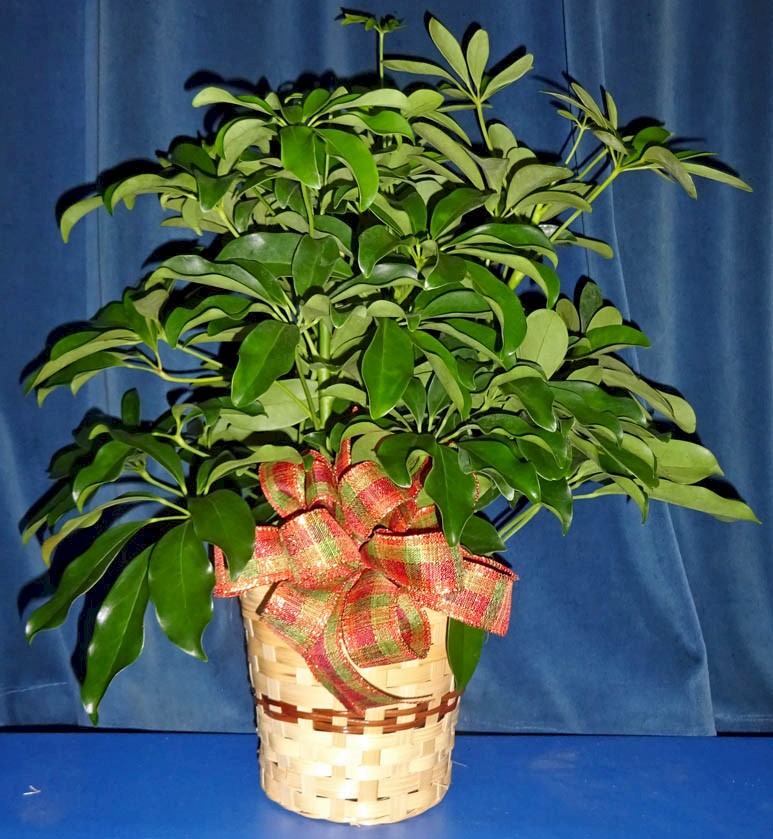 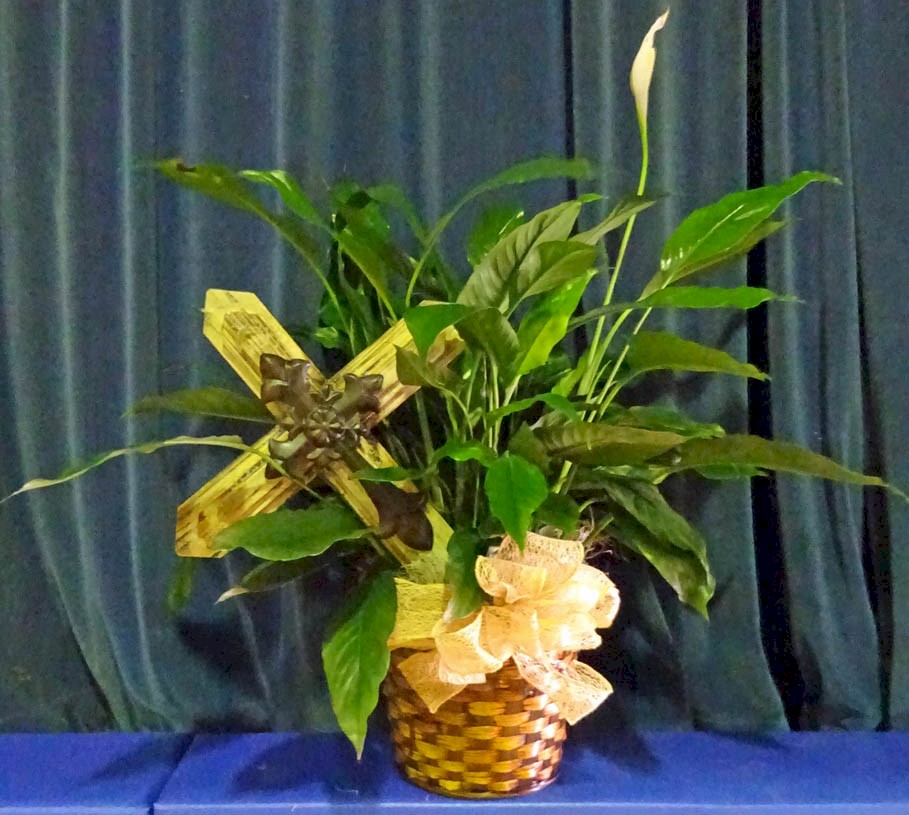 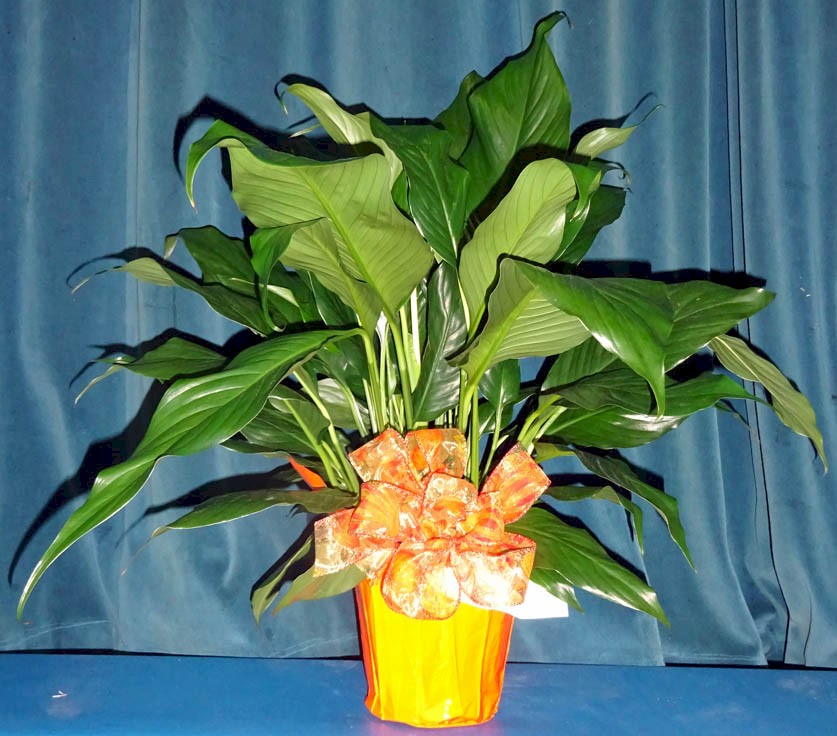 Flowers from Jones County Class of 2004 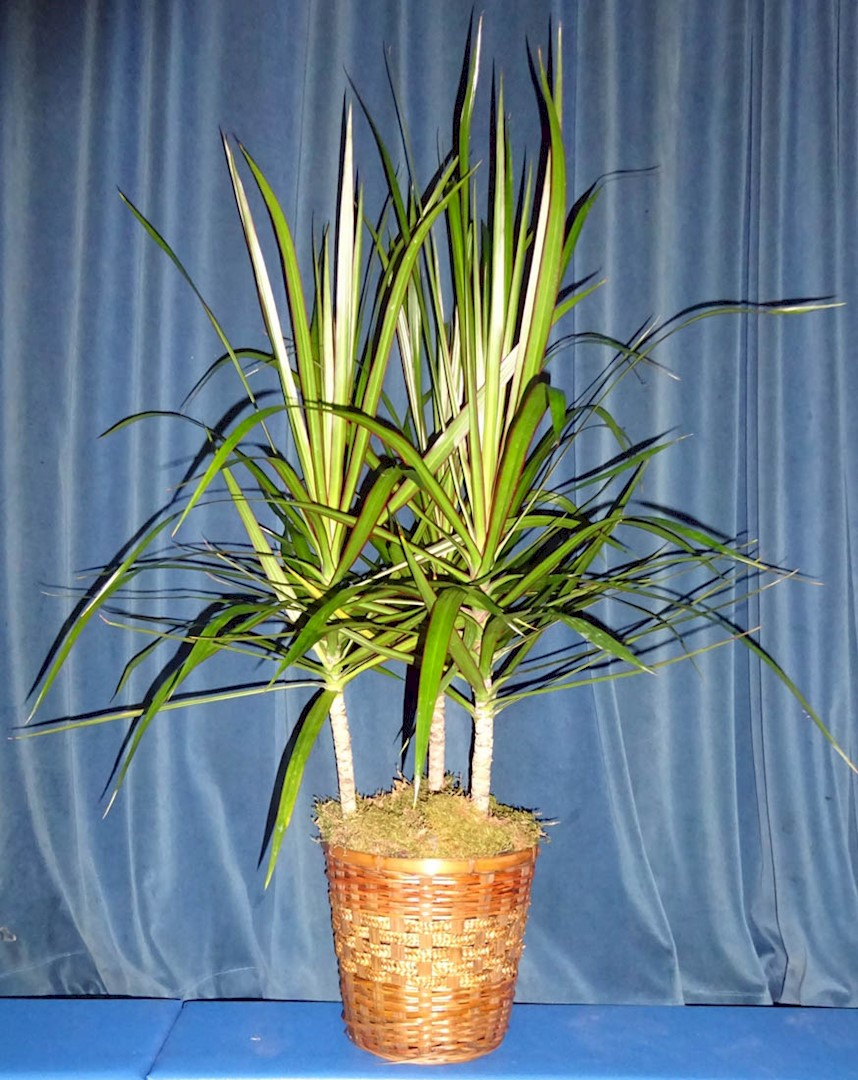 Flowers from Diane, LeAnna and Tory, Londa and Forest, and LeRonda and Heath 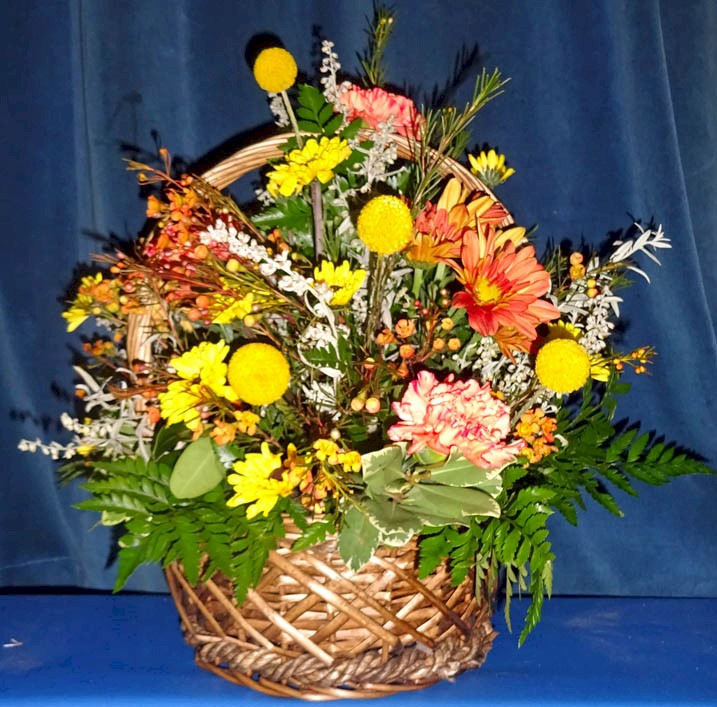 Flowers from David and Denise Vesely 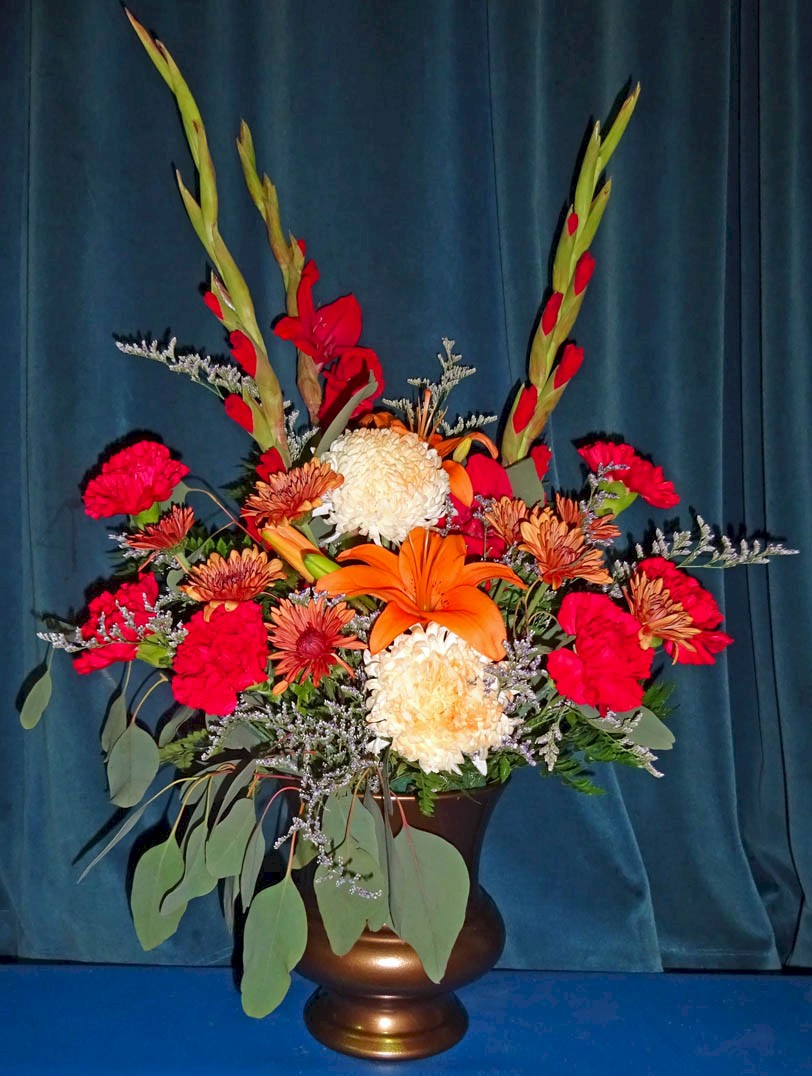 Flowers from The Floyd and Sylvia Fuoss Family