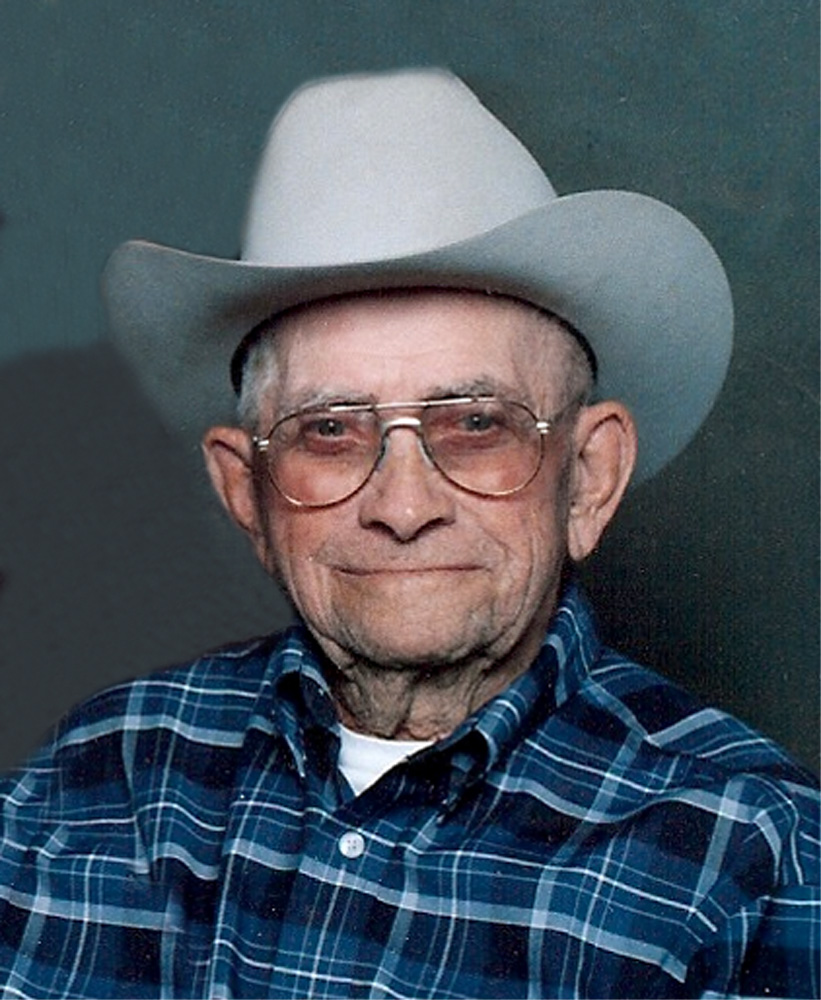 of Interior, South Dakota, died on Saturday, August 2, 2008 at the Philip Nursing Home at the age of 84

Lornce Everett Grimes was born June 22, 1924, in Mellette County,  the son of Everett and Eva May (Gray) Grimes. He grew up on his parents’ ranch north of Belvidere, where he received his education in rural school in that area.
As a young man he worked as a ranch hand for various ranchers and also ran his own cattle. In 1957 he moved to Alaska where he worked in the logging business until returning to the Kadoka area.
Lornce was united in marriage to Mary Lou Lange on December 23, 1965 in Rapid City. They made their home on various ranches in the area before finally settling down in Interior.
He worked as a blade operator for the Jackson County Highway Department, a position he held until retiring in the mid 1980’s. After retiring, he continued to reside in Interior where he was the Interior City maintenance man until 1997.
His wife preceded him in death on April 2, 2000.
Due to health reasons, he moved into the Philip Nursing Home in 2002, where he has since resided.
Lornce enjoyed helping his wife, fishing with his children, and spending time with his grandchildren. He especially enjoyed spending time with Stephanie and Heather Gartner and Jamie Whirlwind Horse.Lornce always had a smile on his face and enjoyed being with family and friends.
Grateful for having shared his life include five sons Allen Grimes and his wife Lisa, Dean Grimes, Tony Grimes and his wife Crystal, and Willie Grimes and his wife Amanda, all of Interior, and Tom Grimes of Murdo; eight grandchildren Mason, Damion, Bailey, Tate, Rayna, Makayla, Wylee and Kelby; a nephew whom they raised Travis Saunders of Interior; a step-granddaughter Jamie Whirlwind Horse of Allen; and a host of other relatives and friends.
Lornce was preceded in death by his wife Mary Lou on April 2, 2000; his parents; two brothers John and Lewis E. "Louie" Grimes; and a sister Opal Thompson.
Visitation was held 4-7 p.m. on Monday, August 4, at the Rush Funeral Home in Philip.
Graveside services will be 10 a.m. Tuesday, August 5, at the Interior Fairview Cemetery in Interior, with Pastor Dave Morrison officiating. 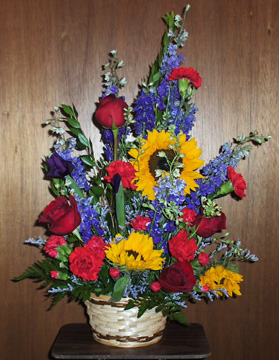 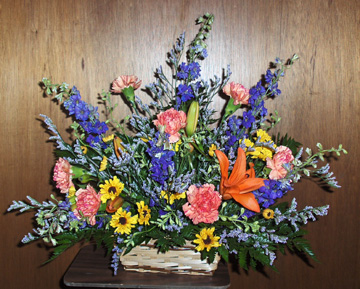 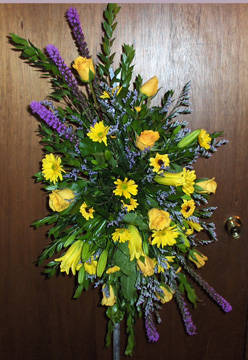 Flowers from Wayne, DeAnn, and Jesse 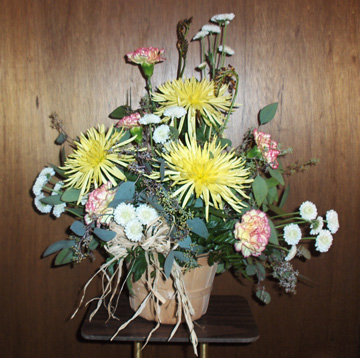 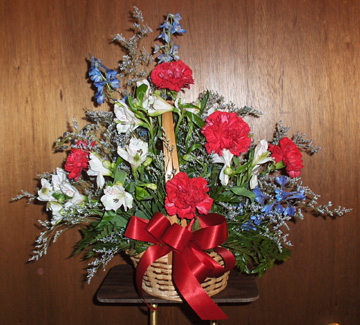