of Kadoka, South Dakota, died on Tuesday, December 11, 2012 at the Hans P. Peterson Memorial Hospital in Philip, surrounded by her children, grandchildren, and great-grandchildren. at the age of 80

Ida Mae Shoemaker was born December 1, 1932, in Pierre, South Dakota, the daughter of Rollie and Eva (McKean) Shoemaker. She attended country school and graduated from Philip High School. One of Patty’s fondest memories is the old Cozy Hotel, which her parents owned and operated in Philip.
Ida Mae married Jerry Patterson in 1949, and to this union were born six children Robert, Sharon, Grant, Scott, Cindy and Tammy. Patty’s children recall the many times she would take a load of children to baseball games. She didn’t want to deprive anyone of a ride.
Ida Mae moved to Rapid City in 1964, where she worked and decided to further her education, graduating from National College of Business. She relocated to Denver and worked for the US Life and Title Company, and worked weekends as a waitress, for many years.
Being close to the sports life through her children, Ida Mae developed a love for football and became a big fan of the Denver Broncos. She was actually able to meet many of the players of the Denver Broncos team through her waitressing at the Elks Club. Wanting to be closer to her children and grandchildren, she moved back to Kadoka in 1990.
In 1990, Patty went to work at her family’s business (Discount Fuel) as secretary/treasurer, and worked side by side, with Grant and Tammy, for 13 years before ill health forced Patty to retire.
Patty enjoyed living at the family farm where she enjoyed the openness and could spend time with her cats. Patty enjoyed the Kadoka area and being able to spend time with her children, grandchildren, and great-grandchildren.
For health reasons, Patty had to leave the farm moving to the Senechal Hotel and then to the Silverleaf Assisted Living Center in Philip. She was an avid Philip Scotties fan and would sometimes feel like she was betraying the team if she sat on Kadoka’s side during a basketball game, but being her grandsons and granddaughters played for Kadoka, she was biased to her family’s team.
She then moved to the Kadoka Nursing Home where she has been living until our Lord took her home to be with her other loving family who preceded her in death.
Patty was a member of the Presbyterian Church, Cancer Society, and the Arbor Association.
Ida Mae “Patty” will always be remembered as being a wonderful loving mother and grandmother whom loved each and everyone of her children, grandchildren, and great-grandchildren, whom she was so proud of.
Survivors include her six children Robert Patterson of Kadoka, Sharon Bebout of Las Vegas, Nevada, Grant Patterson and his wife Susan of Kadoka, Scott Patterson and his wife Arla of Kadoka; Cindy VanderMay and her husband Mark of Kadoka, and Tammy Carlson and her husband Mark of Kadoka; their father Jerry Patterson of Kadoka, and his daughters Lisa and April Patterson of Kadoka; 22 grandchildren Kenny Bebout of Las Vegas, Melissa Huber of Kadoka, Joey Patterson of Sioux Falls, Jeffrey, Adie and Nicholas Patterson of Kadoka, Preston Patterson of Sturgis, Skyler and Lane Patterson of Kadoka, Dallas Kendrick of Kadoka, Chris Kendrick of Pierre, Kanan VanderMay of Kadoka, Bethany Zipprich of Valdosta, Georgia, Tere, Kenar, and Jarrett VanderMay of Kadoka, Tashia Porch of Kadoka, Tanna Gardner of Pierre, Colter Carlson of Kadoka, Jerad Carlson of Huron, Seth and Tia Carlson of Kadoka; 18 great-grandchildren; two brothers Gordon Shoemaker and his wife Margaret of Belle Fourche, and Don Shoemaker and his wife Betty of Evanston, Wyoming; one sister Alice Bentley of Rapid City; and a host of other relatives and friends.
Patty was preceded in death by her parents Rollie and Eva Shoemaker, an uncle Ernie Shoemaker, and a brother-in-law Richard Bentley.
Visitation was held 2-4 p.m. on Friday, December 14, at the Presbyterian Church in Kadoka, and one hour preceding the services at the church on Saturday.
Funeral services were held 11:00 a.m. Saturday, December 15, at the Presbyterian Church in Kadoka with Pastor Gary McCubbin officiating.
Interment followed the luncheon, at the Masonic Cemetery in Philip.
A memorial has been established. 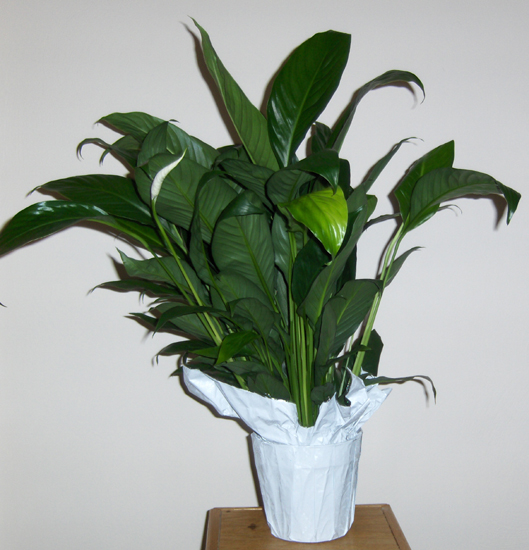 Flowers from Maurice & Cathie and Family 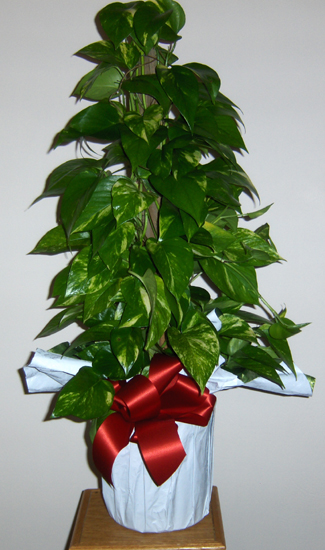 Flowers from Kadoka Area School Board