James “Jimmie” Dean was born May 26, 1927, in Philip, South Dakota, the son of John “Jack” and Helen (Poste) Dean. He grew up on a farm-ranch in the Grindstone area northwest of Philip. He attended Dean Rural School in that area. He worked on his parents’ farm-ranch until moving into Philip in the late 1940’s. While in Philip he played the drums for a local band. In the mid 1970’s he moved to Rapid City where he worked and stayed at the Black Hills Workshop, where he has since resided.
Survivors include his brother Raymond Dean of Rapid City; his sister H. Lucile Peterson of Philip; a sister-in-law Florence Dean of Philip; many nieces and nephews; and a host of other relatives and friends.
Jimmie was preceded in death by his parents; and one brother Fay Dean.
Visitation was held one hour preceding the services at the church on Friday.
Funeral services were held 10:00 a.m. Friday, May 31, at the United Church in Philip, with Pastor Kathy Chesney officiating.
Interment was at the Masonic Cemetery in Philip.
Cards and memorials may be sent to P.O. Box 335, Philip, SD  57567.

Visitation:  one hour preceding the services
Funeral services: 10:00 a.m. Friday, May 31, at the United Church in Philip, Interment: Masonic Cemetery in Philip. 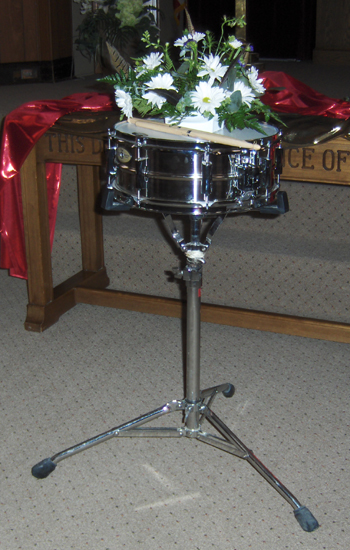 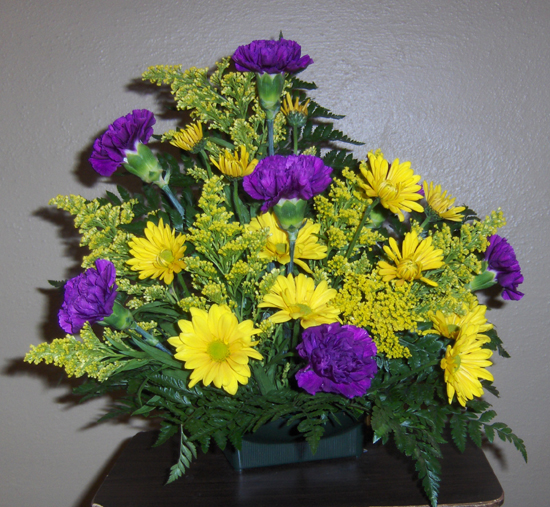 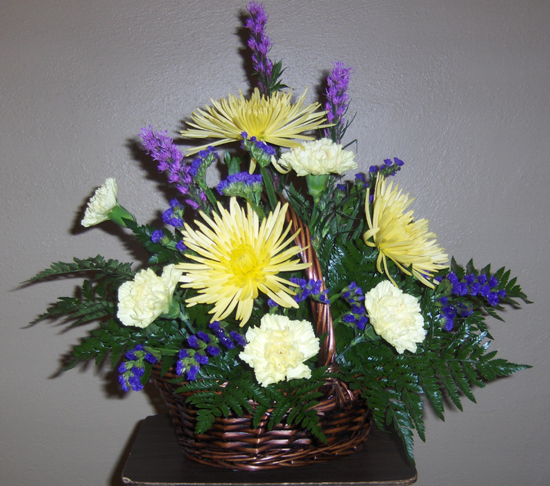 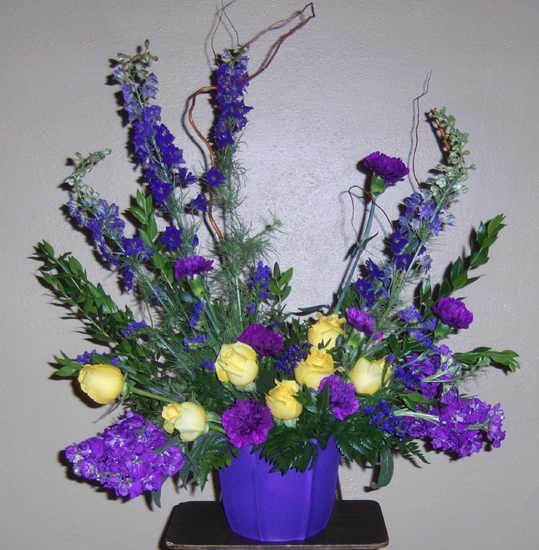