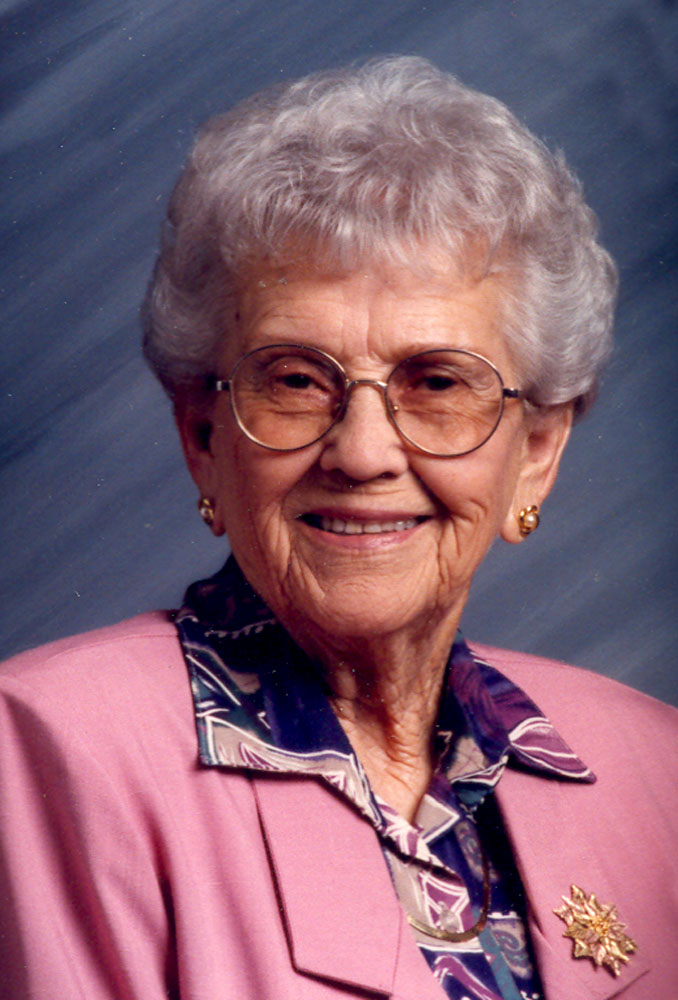 of Philip, South Dakota, died on Monday, August 28, 2006 at the Hans P. Peterson Memorial Hospital in Philip at the age of 85

Verda G. Gaines was born May 18, 1921, on her parents’ homestead in Coleman County, near Coleman, Texas, the daughter of John W. and Monnie (Harris) Gaines. She grew up on the farm and graduated from Burkett High School in Burkett, Texas.

Verda was united in marriage to Harold Price Odom on January 6, 1940, at Coleman, Texas. They made their home on a farm near Coleman for two years before moving to Bisbee, Arizona where they resided until moving to South Dakota in 1949. They lived on a farm-ranch four miles north of Cottonwood, which they operated until retiring and moving into Philip in 1989.

Her husband Harold preceded her in death on December 5, 1992.

Verda was a member of the Church of Christ in Rapid City, the Bad River Senior Citizens, the Hans P. Peterson Memorial Hospital Auxiliary, as well as a volunteer at the nursing home.

In addition to her husband Harold, Verda was preceded in death by her son Robert Odom; a grandson Michael O’Connor; her parents; and two brothers Gene T. Garrett and J.W. Gaines.

Closed-casket visitation was held 2:00 p.m. to 6:00 p.m. on Tuesday, August 29, at the Rush Funeral Home in Philip, and one hour preceding the services at the hall on Wednesday.

Interment was be in the Masonic Cemetery, Philip. 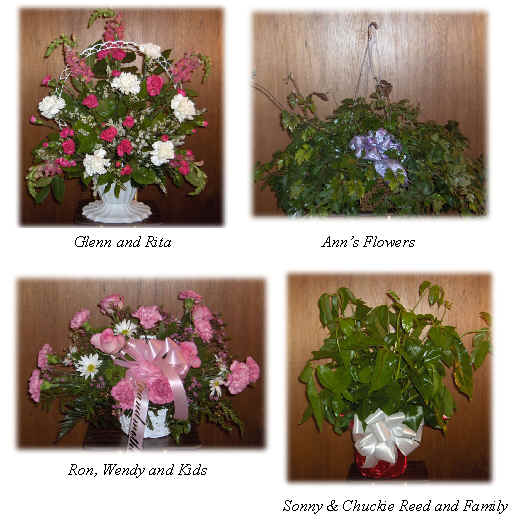 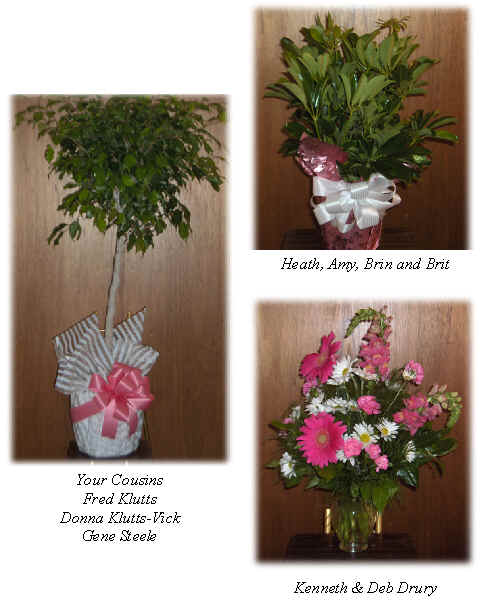 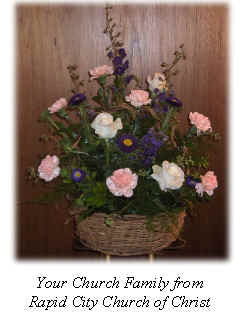