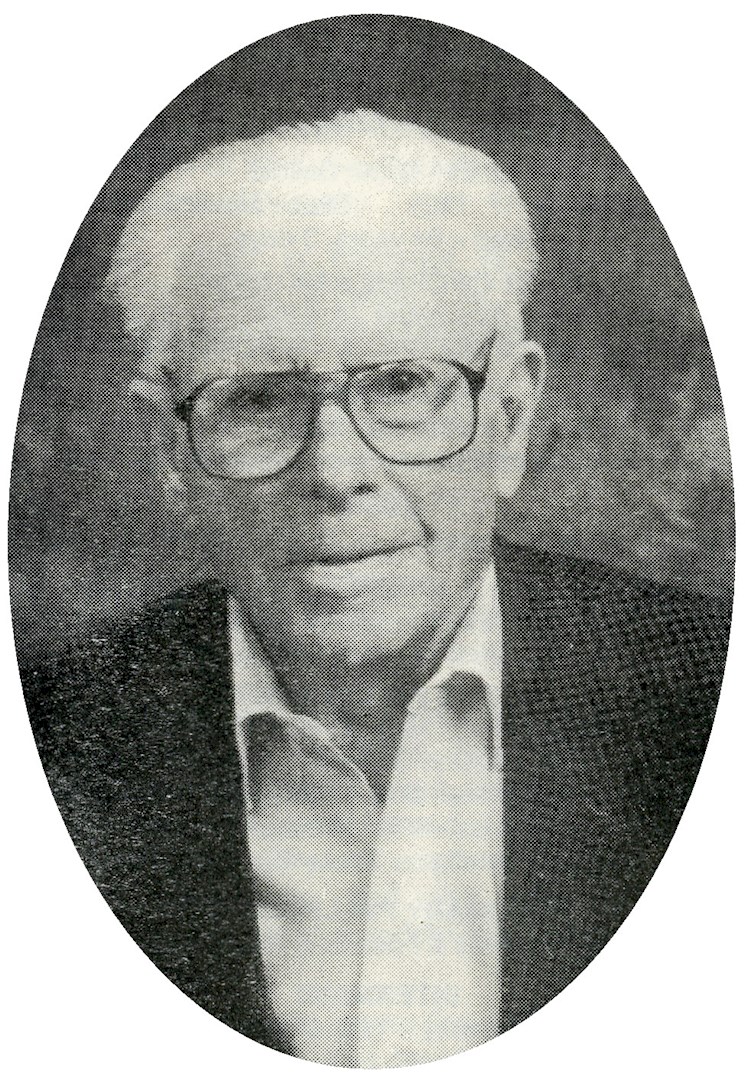 of Quinn, South Dakota, died on Saturday, November 20, 1999 at the Hans P. Peterson Memorial Hospital in Philip at the age of 94

Nicholas William Feller, Sr., better known as "Nick" to his family and friends, was born November 17, 1905, at Harrold, South Dakota, the oldest of nine children born to Henry and Gertrude (Cowan) Feller.

He grew up on the Feller homestead, located about 35 miles northwest of Wall, South Dakota, and received his education in that community.

Nick was united in marriage to Elsie Bloom on November 19, 1932, at Rapid City, and to this union were born four sons and three daughters.

They made their home in the Quinn area where Nick ran a garage from 1933 to 1961, at which time he purchased his first gravel truck.  He continued to haul gravel until retiring in the fall of 1994.

Nick's wife, Elsie, preceded him in death on May 19, 1997.  He continued to reside in Quinn and Wall until health reasons forced him to moved into the Silverleaf Assisted Living Center in Philip in February of 1998.

Nick was a member of St. Patrick's Catholic Church of Wall.  He served on the Quinn Town Council and as Mayor of Quinn for over 50 years.  He was a member of the Quinn Fire Department and kept Quinn's water system working for 50 years or more.  He loved to hunt big game, play cards, and visit with his children, grandchildren, and great-grandchildren, who all loved to listen to his stories.

In addition to his wife, Elsie, of 64 years, he was preceded in death by two sons, James Lyle Feller and Michael Feller; a daughter, Kathleen Daly; his parents; three brothers, Frank, Morris, and Charles Feller; and two sisters, Mary Feller and Katherine Klein.