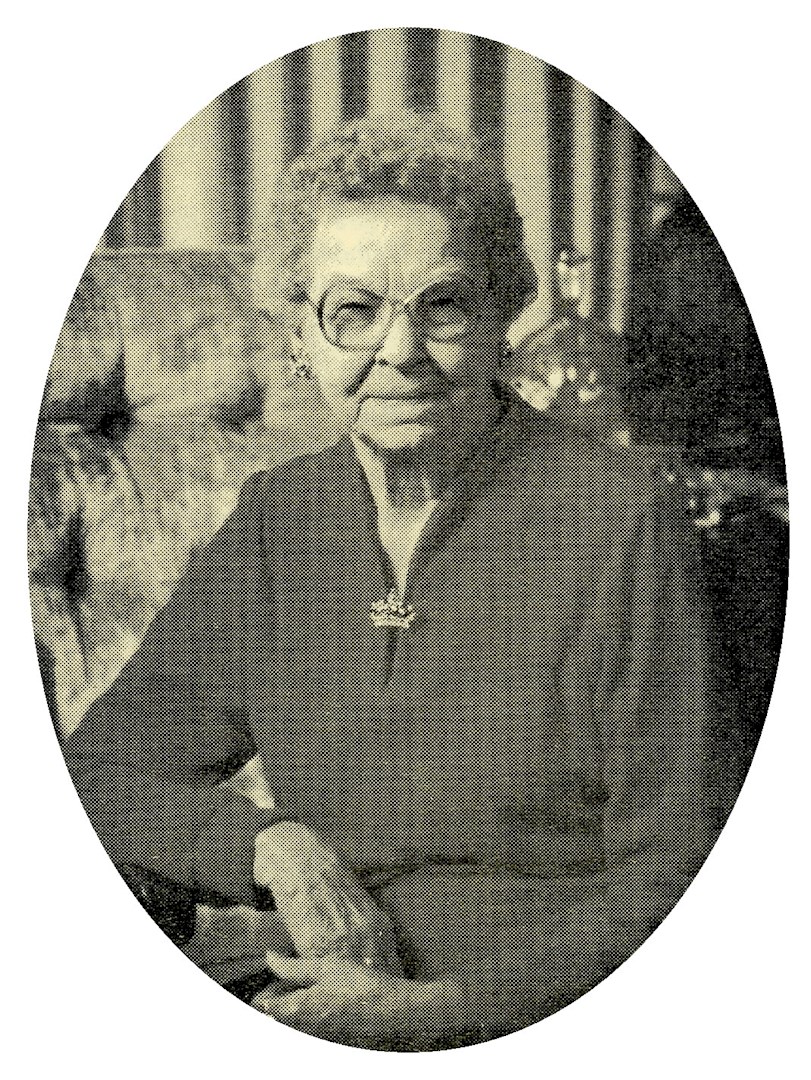 She began teaching school at the age of 17 in the Ottumwa Rural School and taught for several years.

She was united in marriage to Morgan Williams on December 10, 1927.

K. Jane, mother, grandmother, and great-grandmother was a wonderful Special Lady to all of us.  She kept us on our toes.  She will always be a Very Special Angel in Heaven - her faith and determination will always be with her.

Grateful for having shared her life are her daughter, Laurel Cooley and her husband, Clyde, of Spearfish; a son, Reese and Bonnie Williams of Phoenix, Arizona; six grandchildren, Steven Bjorum, Dan Bjorum, David Williams, Leslie Bonnelli, Alan Williams, and Kris Williams; many great-grandchildren; and a host of other relatives and friends.

In addition to her husband, Morgan Williams, she was preceded in death by her parents; three sisters, June Thieman, Jo Radley and Jessica Stephenson; four brothers, Jay, Jim, Jack and Jerome Louison.