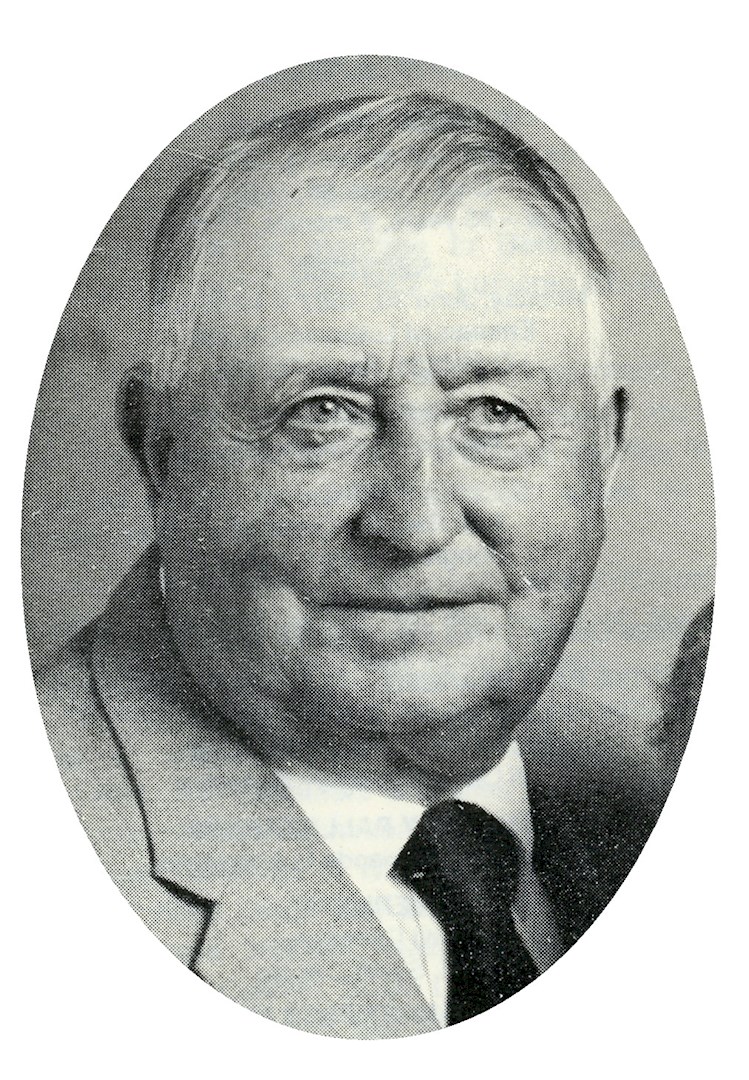 John Denke was born October 11, 1911, on his parents' homestead southeast of Creighton, South Dakota, the son of August and Rosina (Schuler) Denke.

He was united in marriage to Bertha Geigle on December 14, 1939, at St. Paul's Lutheran Church near Quinn.

They made their home on a farm-ranch near Creighton, which they operated until health reasons forced his retirement.  In 1995 he moved into the Good Samaritan Center in New Underwood, where he has since resided.

John was a member of Emmanuel Lutheran Church of Creighton and had served on the board of the Ash Township as well as the O'Neill Rural School.

Grateful for having shared his life are his wife, Bertha Denke of the Good Samaritan Center in New Underwood; two daughters and their husbands, Laura and Wesley Olson of Summersville, Missouri, and Marie and Michael Naescher of Wall; six grandchildren: Dion, Alicia, and Kristi Olson and Brian, Darin, and Gregory Naescher; three brothers, Reinhold Denke of Quinn, Albert Denke of Clayton, South Dakota, and Emil Denke of Wall; a sister, Brigitta Geigle of Wall; and a host of other relatives and friends.

John was preceded in death by a son, Arnold Denke; his parents; two brothers, Henry and Robert Denke; and a sister, Anna Heinrich.