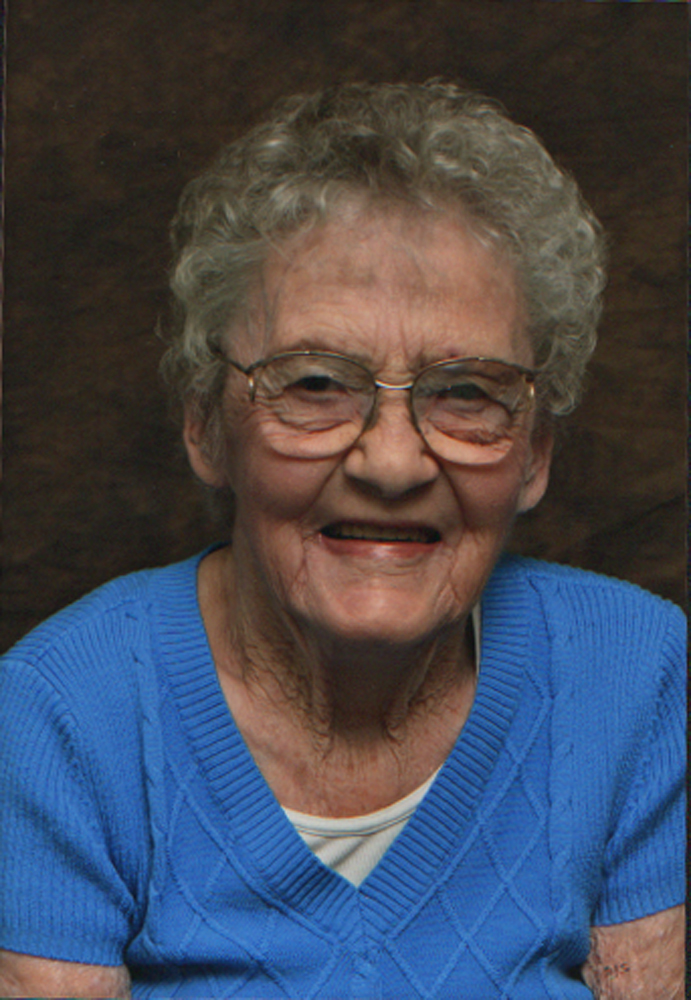 of Kadoka, South Dakota, died on Friday, January 2, 2015 at the Philip Nursing Home at the age of 89

Eileen G. Fisher was born March 1, 1925, on her parents’ homestead eight miles south of Kadoka, the daughter of Kenard D. Fisher, Sr. and Elsie Marie (Enders) Fisher. She grew upon the farm-ranch and received her education at the Wells Community Rural School. As a young lady she worked on her parents' ranch and raised sheep.

Eileen was united in marriage to Rollin Heinsohn on October 11, 1972, in Kadoka. They made their home on the CD Uhlir Ranch where Rollin was a ranch hand. After her husband’s death in October of 1982, she moved back to her parents’ homestead where she resided until health reasons forced her into the Philip Nursing Home in 2013.
Eileen enjoyed embroidering, and her favorite past time was square dancing. They square danced in Kadoka, White River and traveled where ever they could. She continued to travel with Lloyd and Viola after Rollins death.

Survivors include one sister Viola Olson and her husband Lloyd of Kadoka; five nephews and nieces, Danny Brown and his wife Wanda of Seattle, Washington, Rita Thomas of Medford, Oregon, Susan Olson of Phoenix, Arizona, Edward Fisher of Kadoka, and Corey Fisher of Kadoka; and a host of other relatives and friends.

In addition to her husband Rollin, Eileen was preceded in death by her parents; two brothers Kennard Fisher, Jr. and Fred Fisher; one sister Dora Brown; and one nephew Milton Brown.

Visitation was held one hour prior to the services at the church.

Interment was at the Kadoka Cemetery. 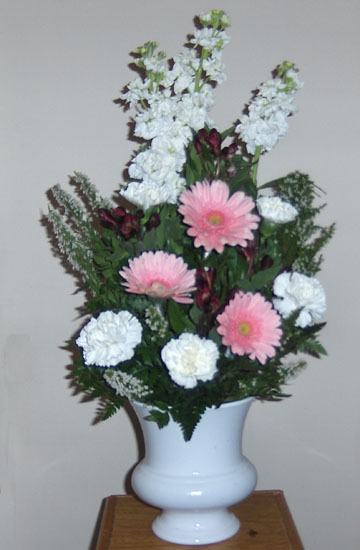 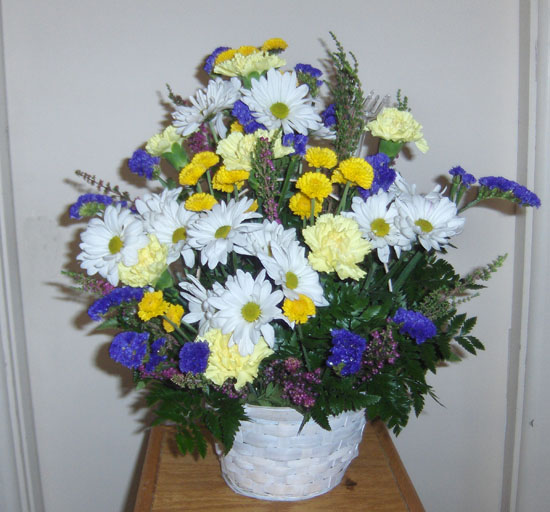 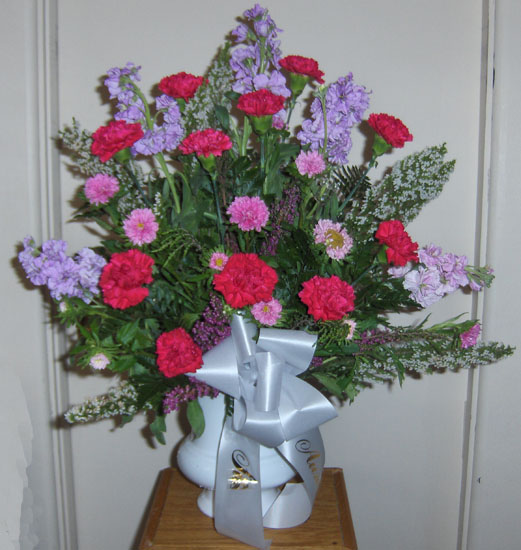 Flowers from The Olson's - Viola, Lloyd, Susan, Rita and Family