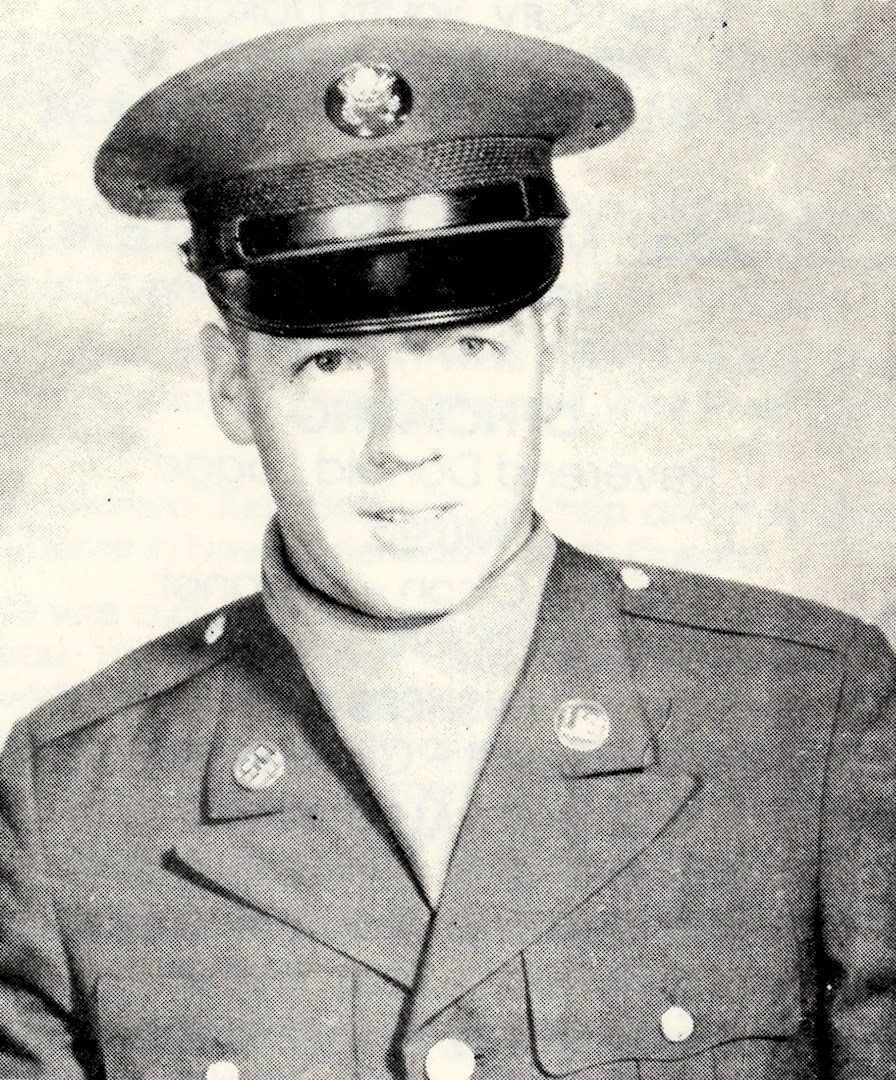 Lloyd Stephen Brooks, better known as "Steve" to his family and friends, was born October 28, 1947, at Pierre, South Dakota, to Lloyd and Alice (Watson) Brooks.

He grew up in the Philip area and graduated from Philip High School in 1966.

He served in the South Dakota National Guard unit located at Philip for six years prior to his discharge in April 1973.

Steve was united in marriage to Mary Staben on June 15, 1967, at Milesville, South Dakota.  To this union was born a daughter, Sundae, and a son, Lloyd Martin.  They made their home in Wall, South Dakota, where he was employed as a lineman for West River Electric Association.

Steve married Judy Beckwith at Philip and they made their home in New Underwood, South Dakota.

Steve was a civil service employee, first working for the Bureau of Reclamation and later transferring to Ellsworth Air Force Base where he worked as an electrician and presently as an assistant supervisor in the maintenance department at the base hospital.

Steve was baptized in the Methodist Church in Philip.  He was a member of the National Rifle Association, and was an avid hunter and fisherman.

He was preceded in death by his son, Lloyd Martin Brooks, in infancy; and his grandparents.