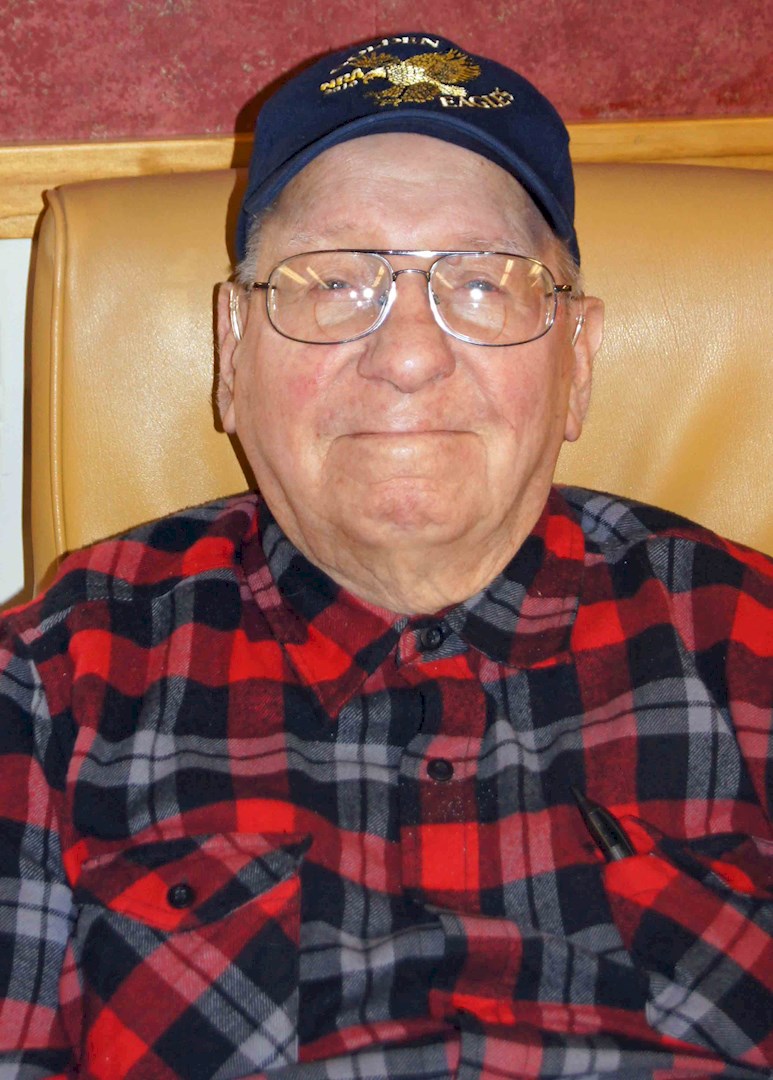 of Kadoka, South Dakota, died on Wednesday, November 2, 2016 at the Kadoka Nursing Home at the age of 90

Ray Lawrence Becker was born on July 3, 1926, in Lake Andes, South Dakota, to Walter and Bertha (Jacoby) Becker. In 1933 the family moved to a farm-ranch near Hisle, South Dakota. He received his education in the Hisle School.

While in Kadoka he worked as a grounds keeper for the forest service out of Wall. Because of health reasons he retired and moved into the Kadoka Nursing Home on August 7, 2007.

Ray was a member of the NRA and one of his favorite hobbies was hunting.

Survivors include one brother, Fay (Mary Lou) Becker of Albuquerque, New Mexico; one sister, Ruth Larmer of Philip; and a host of other relatives and friends.