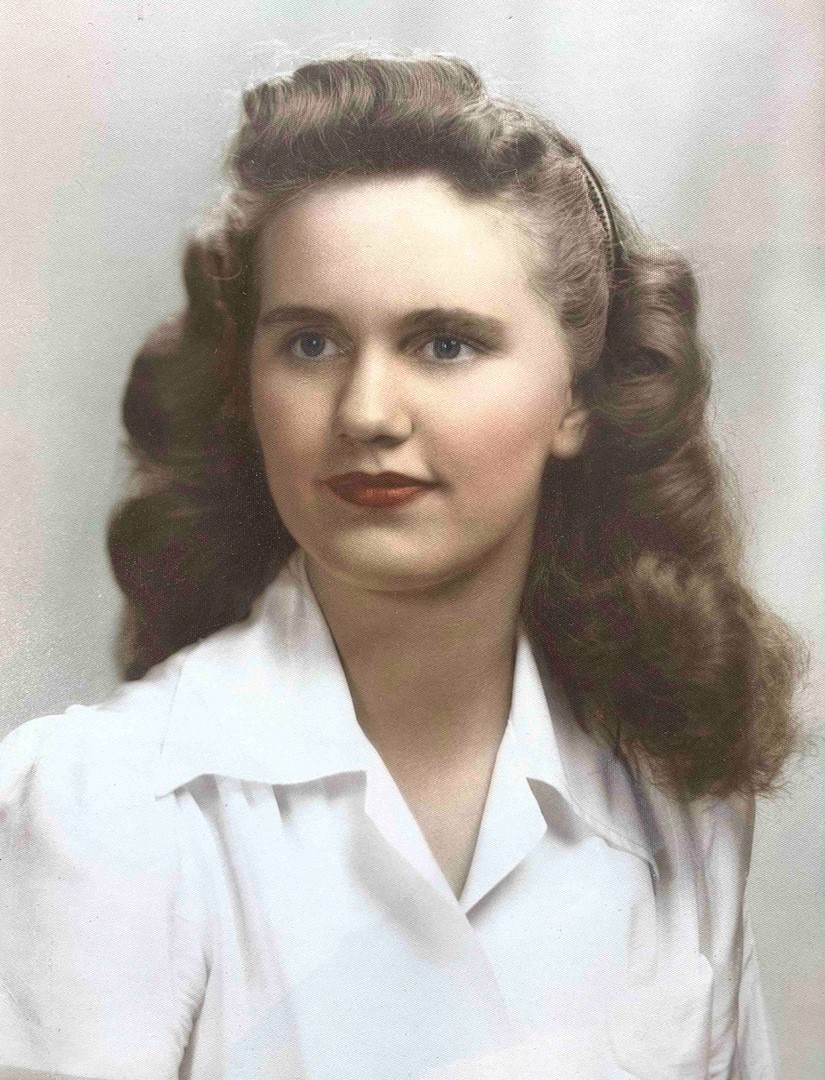 Margie Grace Sandy was born March 31, 1928 to Pink William Sandy and Margaret Hannah (Williams) Sandy at the family farm 7 miles from Gretna, Nebraska. At the age of 3 months she contracted whooping cough and pneumonia. For several weeks she was very sick but nursed back to health by a hired nurse.

Margie attended the Gretna school during the 1st and 2nd grades; while she lived with her grandparents, Henry and Minnie Sandy. The next three years she attended the Pleasant Hill Country School either walking or riding her pony Buster the two and half miles. In May 1938 at the age of 10 she moved with her parents and younger brother Dean to the ranch south of Okaton, South Dakota. Margie said it was quite an experience to ride in the back of a stock truck 500 miles.

She attended the 6th and 7th grade in Okaton riding their ponies Buster and Tony seven miles to school on Monday morning where her and her brother Dean stayed in the dorm during the school week. Margie attended the 8th grade in White River, South Dakota and stayed in the dorm with her mother being a dean at the dormitory there. She spent all four years of high school at Okaton, where her mother was the dorm cook for 10th - 12th grade. Margie graduated at the age of 17 in 1945.

In June 1945 Margie took a train to Salt Lake City to live with her sister Helen. She took a civil service test and landed a job at Fort Douglas, Utah at the temporary headquarters of the 6th Army during WWII. In August 1945 after the surrender of Japan to the USA, she moved with her job to the original 6th Army Headquarters at the Presidio of San Francisco. One of her favorite memories was seeing the massive World War II ships in San Francisco Bay which was quite the site for a country girl from South Dakota.

In the fall of 1946 Margie enrolled at the University of California Berkeley. Then in 1947 she returned to the ranch south of Okaton; where she helped her brother Dean work the ranch. In the fall of 1948 she took a job as a dental assistant for Dr. Bork in Murdo. Her future husband, Wayne Esmay, worked next door for Bill Frances Electric and would come out to greet her with a big smile every morning as she walked down the sidewalk.

On September 16, 1950 Margie was united in marriage to Wayne D. Esmay at the United Methodist Church in Murdo. After a two week honeymoon to Yellowstone, they made their first home in Murdo. Margie took a job at the W.C.E. Coop as an easement secretary, obtaining easements for the proposed REA lines to be built in this area.

In August 1951 Margie and Wayne moved to the Sandy ranch south of Okaton, where they raised their five children. Wayne and Margie enjoyed going to Okaton on Saturday nights to play cards and square dancing in the basement of the Okaton School. In 1961 they moved back to Murdo where Wayne returned to the electrical business and Margie took a job at the Jones County Clinic. She also worked the night shift for six month at the Triple H Truck Stop when it first opened. Margie also worked off and on helping Bernice Williams at the Westside Café.

Margie was an accomplished amateur artist. In 1985 she started inviting South Dakota oil painting artists to Murdo for painting workshops. Her other love was photography in which she won a few national honors. One of her favorite times in recent years was spending time with her friends by playing dominos at the Murdo Senior Center. Margie was a member of the Okaton and Murdo United Methodist Church. She enjoyed singing in the choir, especially the old hymns, along with her church Bible studies and listening to Billy Graham. In her later years, her love of God grew and brought her a comforting peace knowing she would someday be with Jesus.

Margie loved to travel. Her most memorable trips were to Australia, where she visited her brother Dean and his family five times. She traveled to Rio De Janeiro to attend the wedding of Elizabeth Meirelles who was their exchange student in 1971 and also travelled to the Philippines in 2005. One of her favorite trips was a Methodist Church mission trip to Russia to refurnish an orphanage.

In lieu of flowers a memorial is established to the Jones County Elementary School Library.

Funeral services will be held at 1:00 p.m. CST on Saturday, October 19, at the United Methodist Church in Murdo with Pastor Mark Phillips officiating. 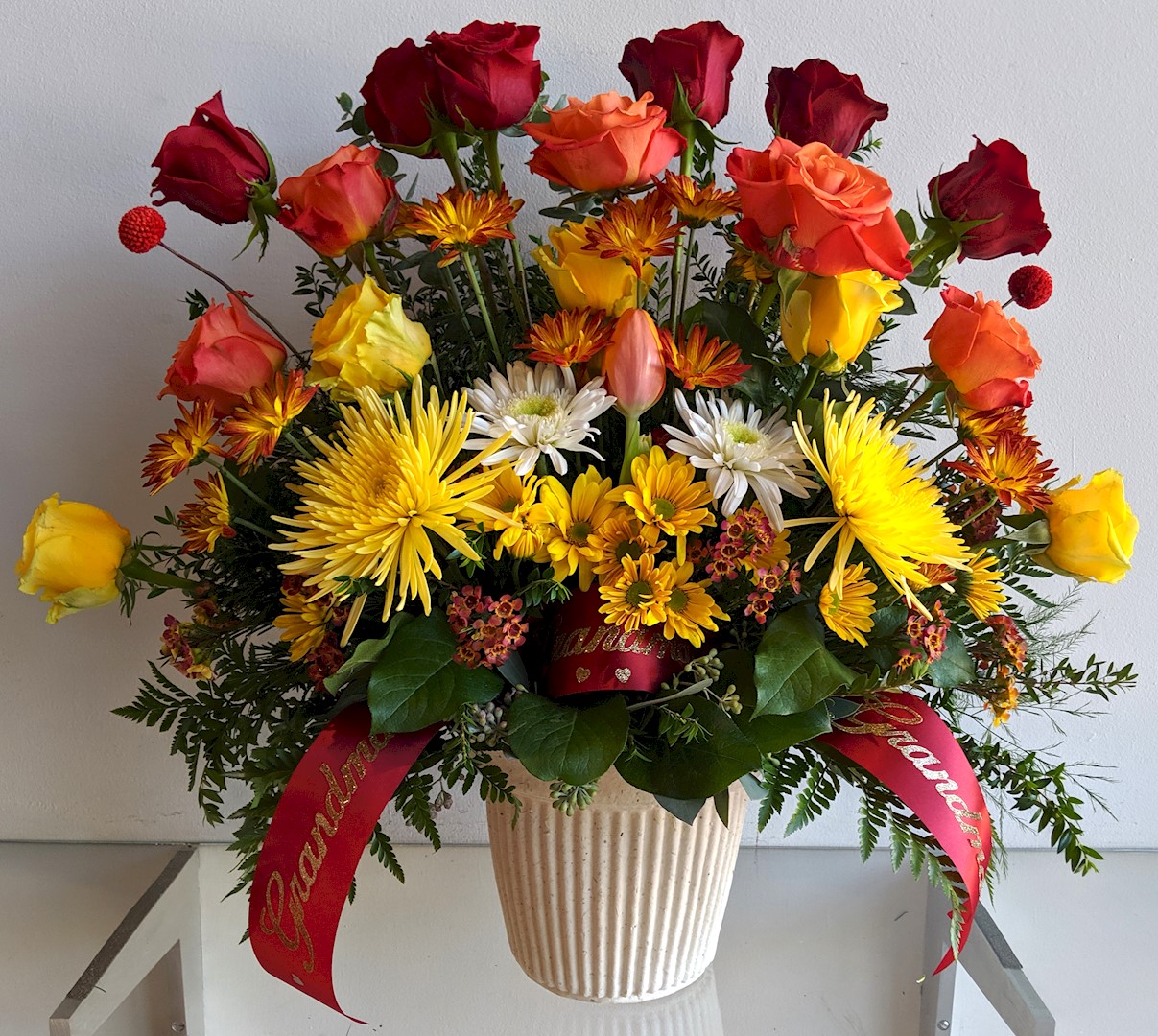 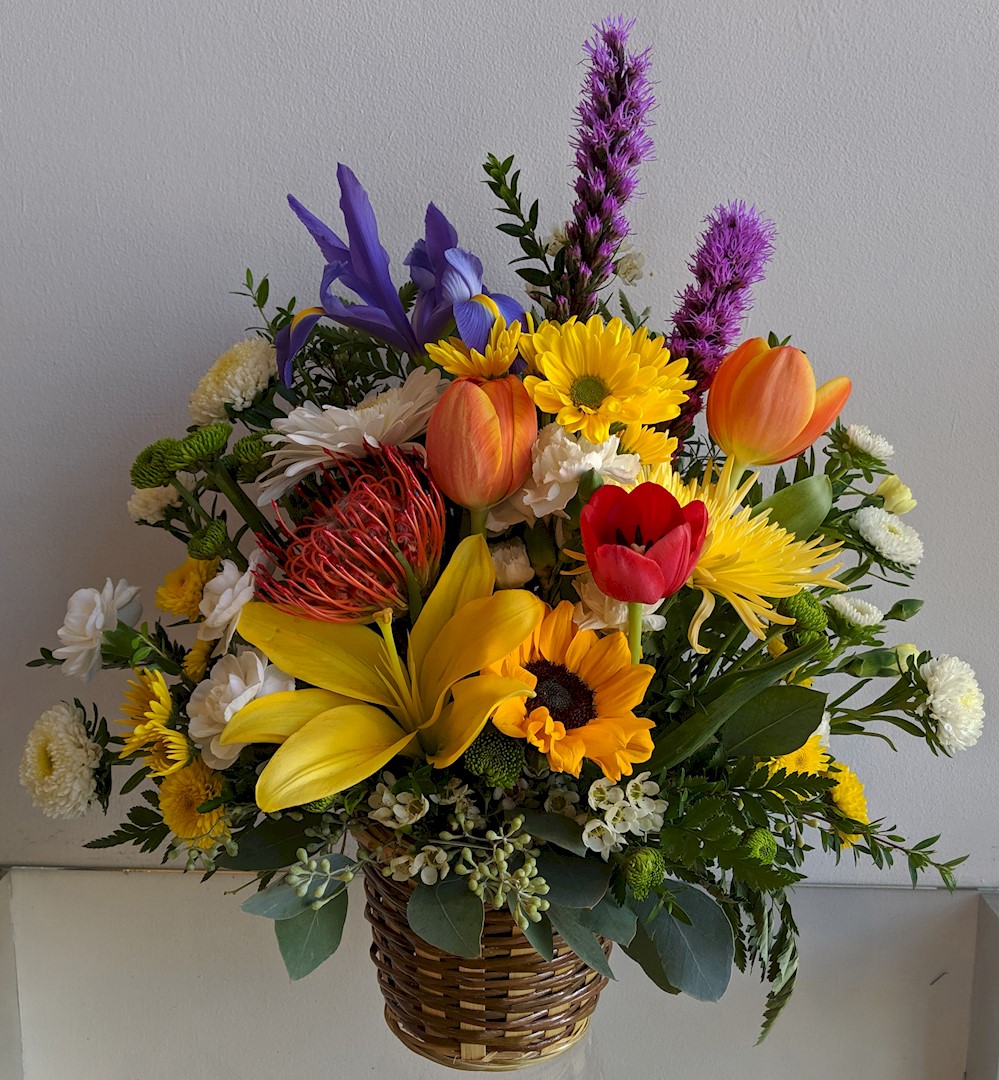 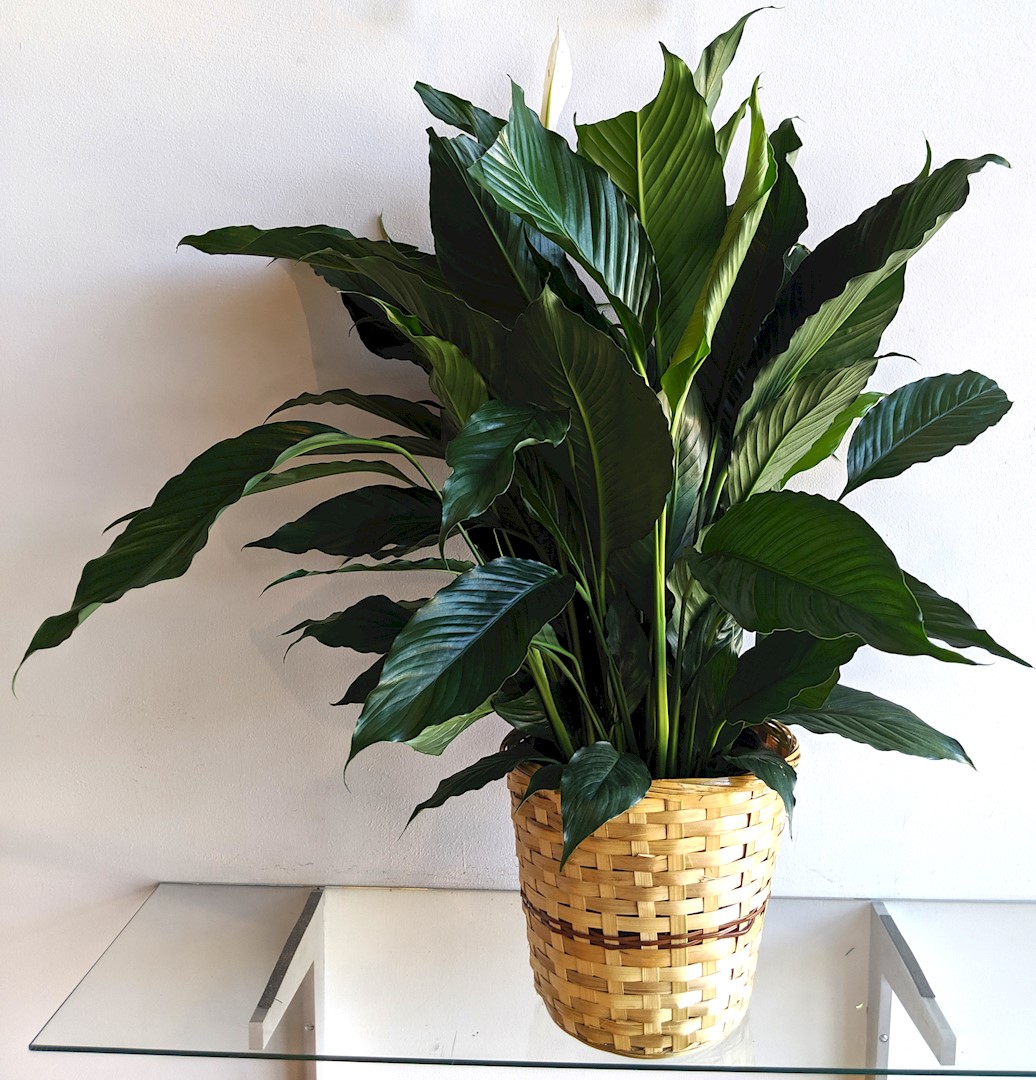 Flowers from The Murdo City Council and Employees 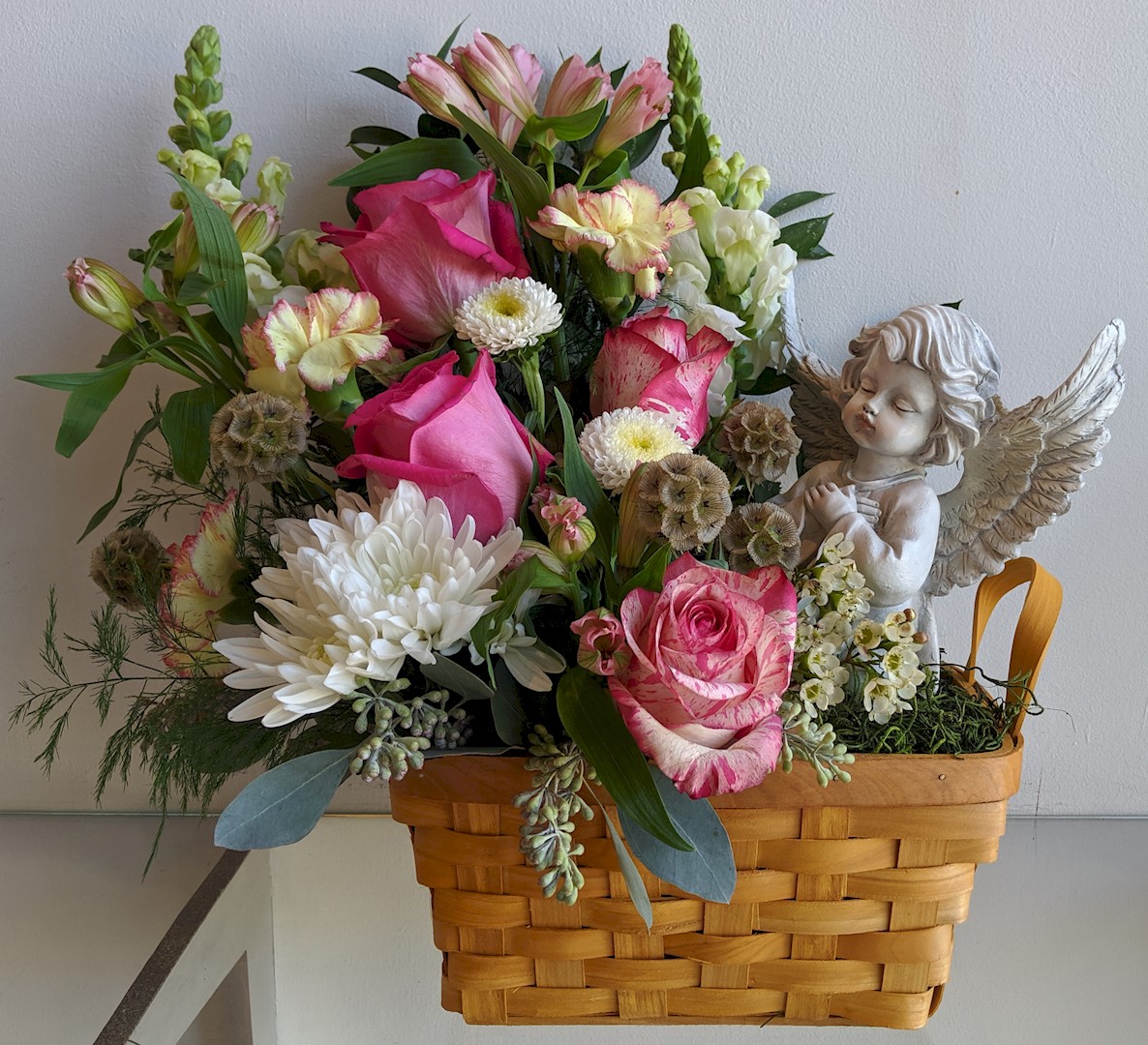 Flowers from The Sandy's in Australia 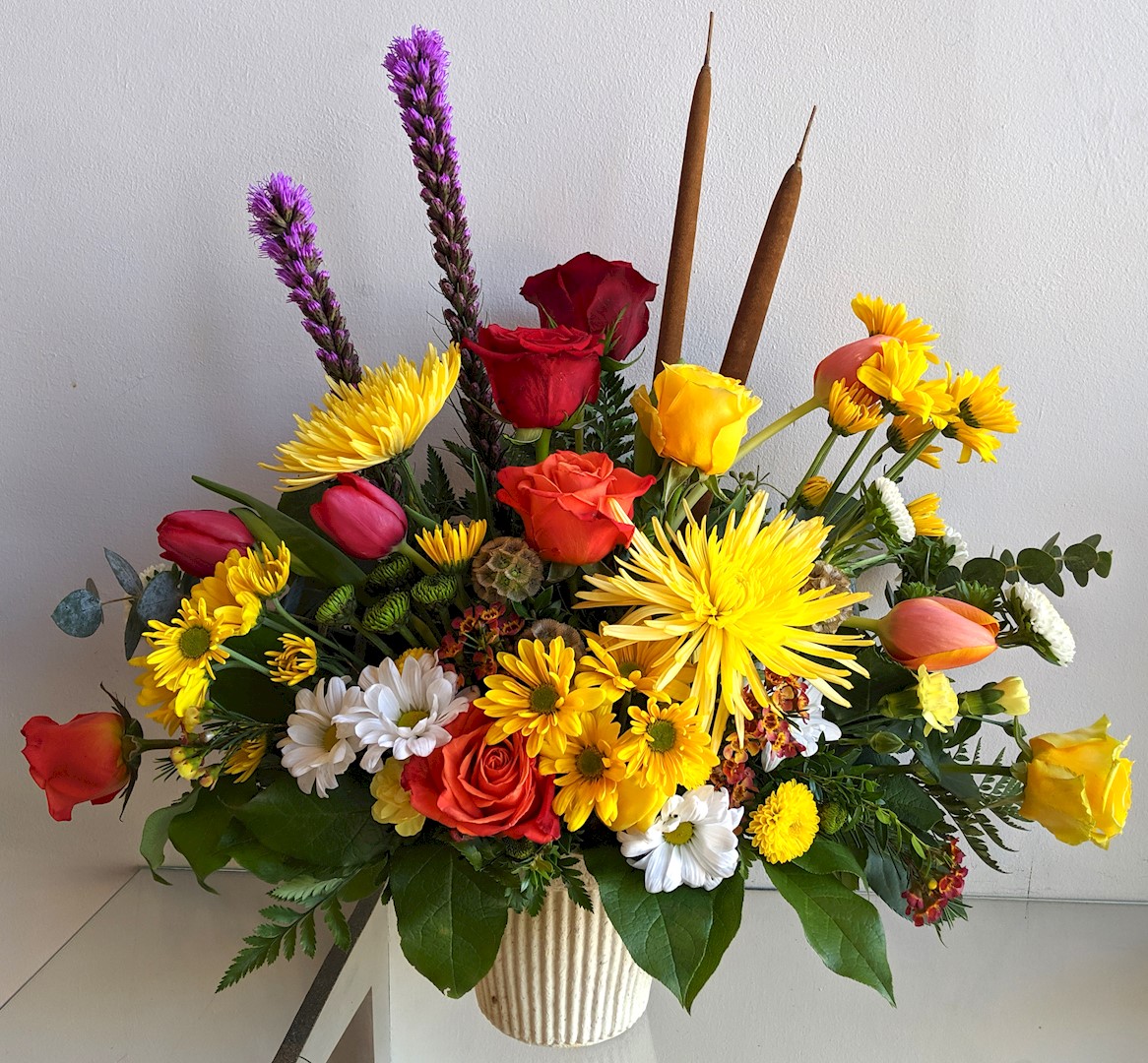 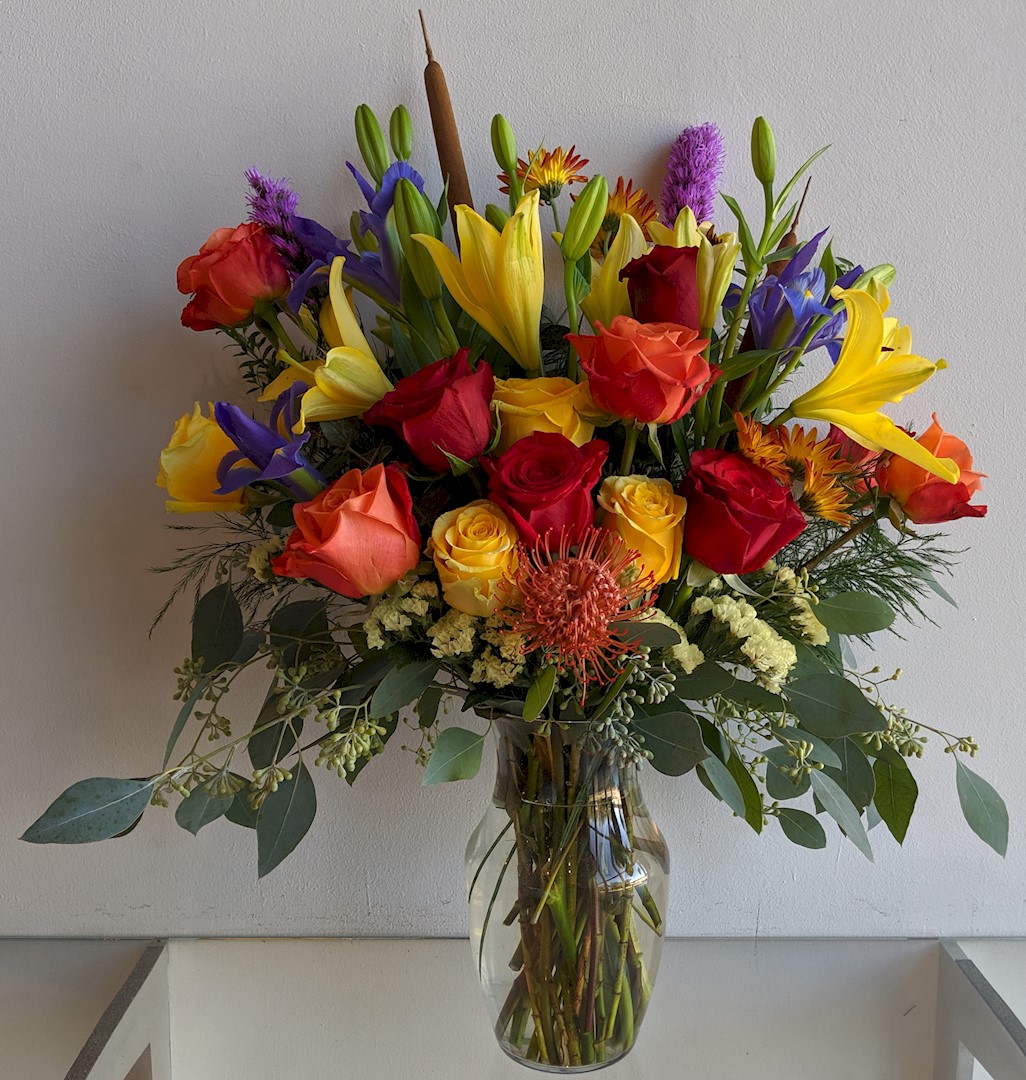 Flowers from The Farris Family 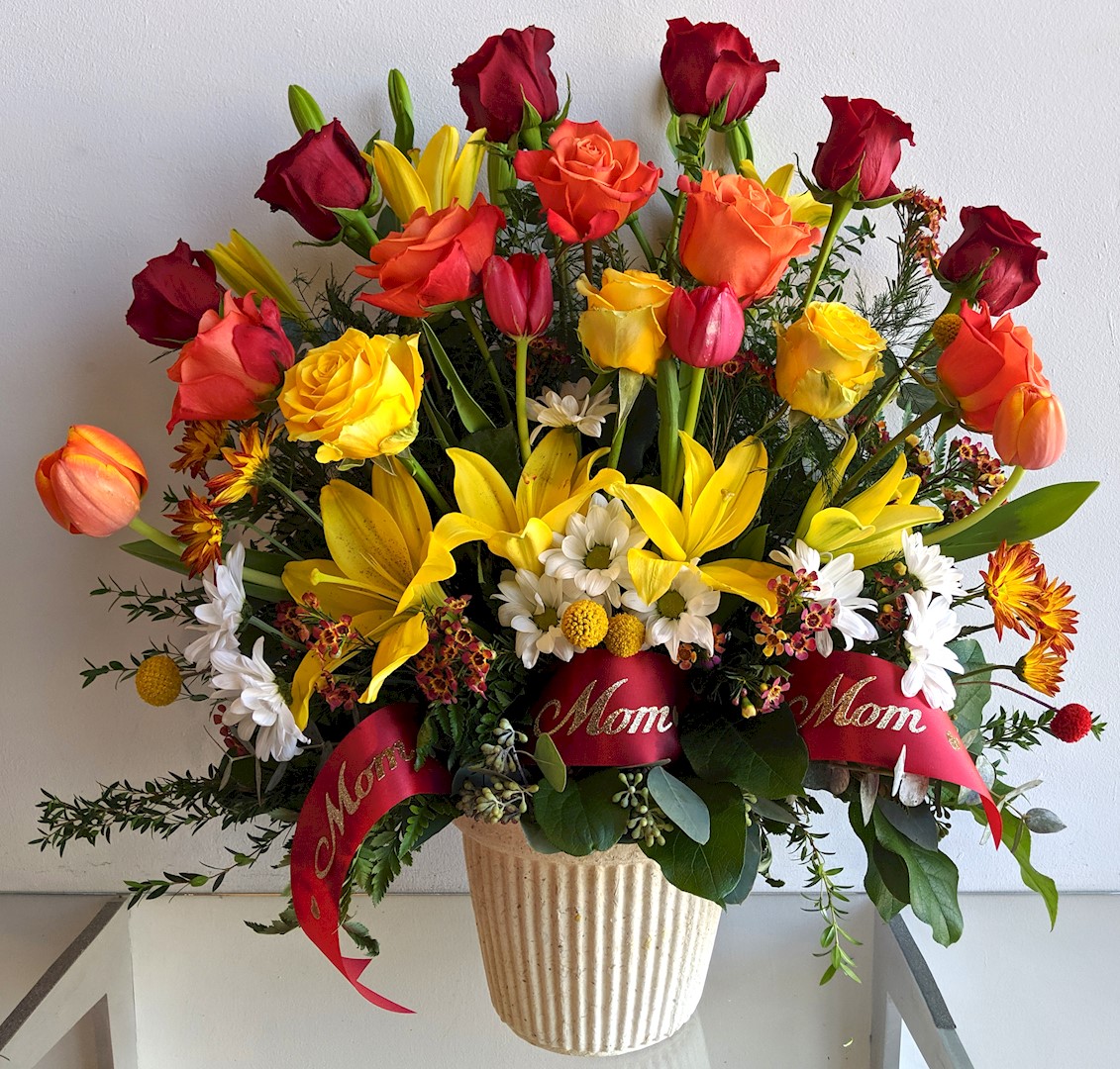 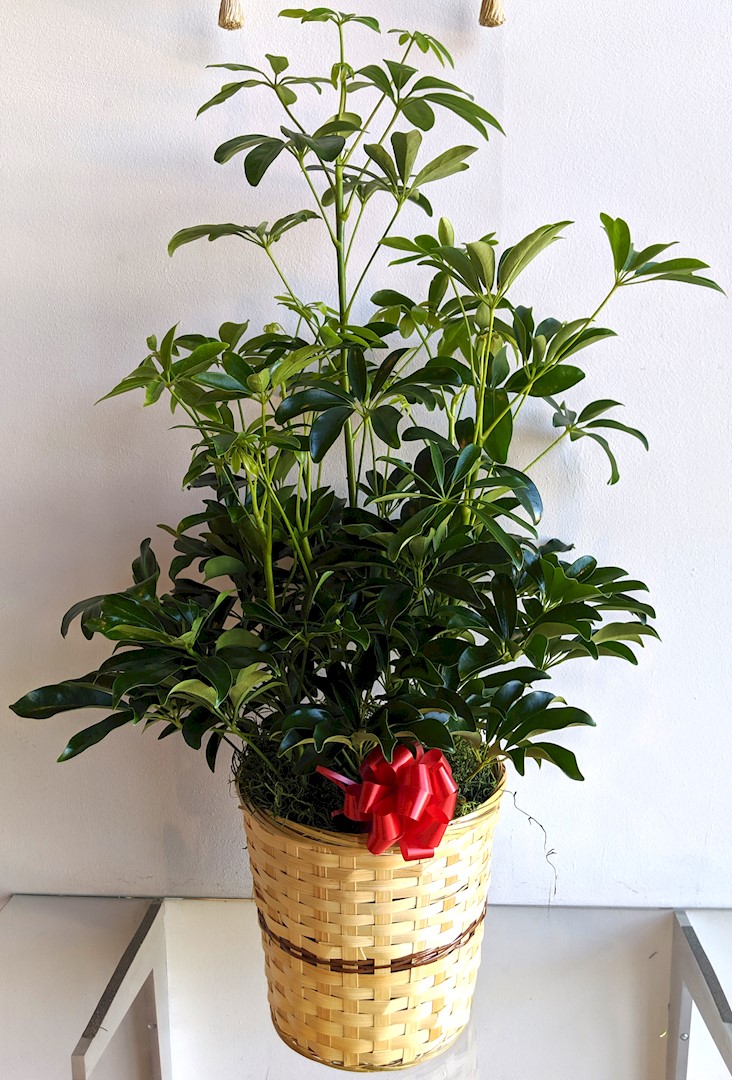 Flowers from JC School Board 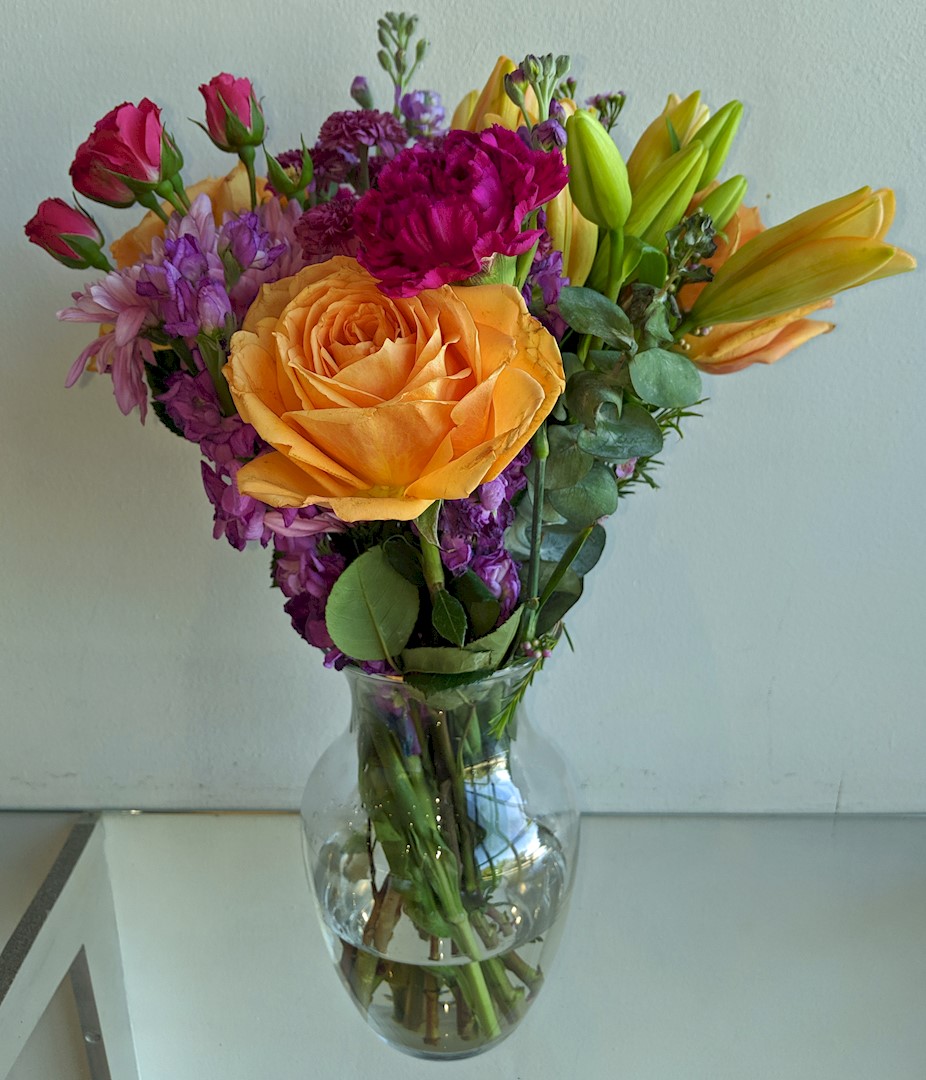 Flowers from The Minnesota Esmay's