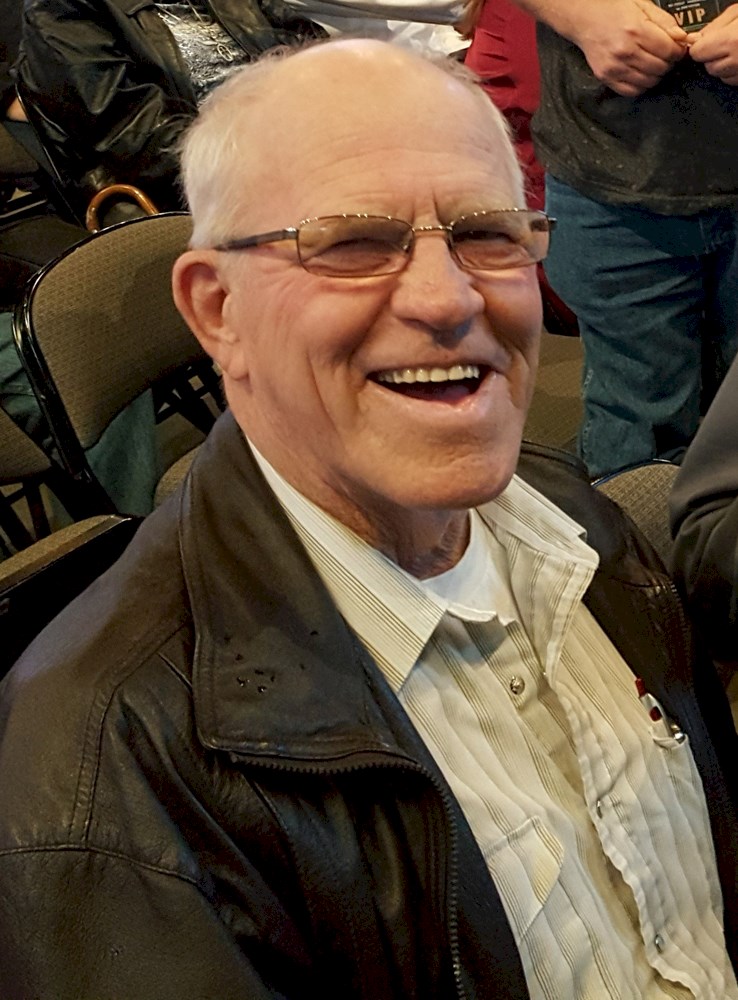 A visitation will be held from 6-7 p.m. with a prayer service at 7 on Friday, July 21 at the Rush Funeral Home in Philip. Following the prayer service, please join us in honoring Bill with a wake to be enjoyed by all.

of Philip, South Dakota, died on Sunday, July 16, 2017 at the Hans P. Peterson Memorial Hospital in Philip at the age of 71

Accomplished rancher, farmer William “Bill” Buls was born March 16th 1946 to Carroll “Cork” Kranz and Clarice Wemmering in Sioux City, IA. He was adopted by Clarence and Edna Buls, and brought to their Grindstone area farm in Haakon county, where he was raised with his older sister Bonnie. He grew up loving the outdoors, hunting with his Uncle Ben and learning to farm and raise cattle with his dad, Clarence. As a child, he raced pigeons, enjoyed Boy Scouts, milked cows, rode a horse to school and built his first motorized vehicle, a buggy, after his father challenged him; “If you can build it from scratch with scrap, you can drive it.” From then on he drove.

Bill graduated from Philip High School in 1964 and married his high school sweetheart, Beth Nelson, in 1965. Together they had four children, Becky Richmond (Ryan), Bobby Buls (Dick Corzine), Ben Buls (Sabrina), and Brad Buls (Liz). In the early years of their marriage, they moved to Seattle, WA where he worked for Boeing as a production control expediter on their 707 production line and later for Aero-Go, Inc., an international experimental manufacturing company. In 1971 the family returned to South Dakota where he lived and farmed until his death.

In 1988 he married Shirley (Johnson) Sether. Their individual strengths complimented each other in a transformative way, each changing to become better as a team then they were as individuals. Their loving relationship was evident to all that knew them.

In 1997 he reunited with his birth parents. Clarice and Cork had married and had 6 additional children. Bill established close, loving ties with his birth parents, his three sisters; Carolyn (Michael) Brown, Colette (Ron) Flynn, and Celeste (Tom) Beckman and three brothers; Chuck (Peggy) Kranz, Clint (Lyn) Kranz, and Curtice (Darlene) Kranz and his many nieces and nephews.

A farmer, rancher, inventor, engineer, mechanic; he was ever the optimist and a true entrepreneur. He believed in hustle and hard work and tried his best to be fair in all his business dealings.

A son, husband, father, brother, grandfather, great grandfather and friend; his gregarious personality filled the room. He is survived by his four children that love and respect him, seven grandchildren, three great-grandchildren, seven brothers and sisters, and his mother. He will be buried in the Masonic Cemetery, Philip, SD, next to Shirley his loving wife of 28 years. He will be remembered by his many friends and neighbors as “one of a kind”.

A visitation will be held on Friday, July 21 from 6-7 p.m. with a prayer service at 7 at the Rush Funeral Home in Philip. Following the prayer service, please join us in honoring Bill with a wake to be enjoyed by all.

Funeral services will be held at 9:00 a.m. on Saturday, July 22 at the American Legion Hall in Philip. Masonic rites will conclude the service at the legion hall.

Graveside services will be held at the Masonic Cemetery in Philip. 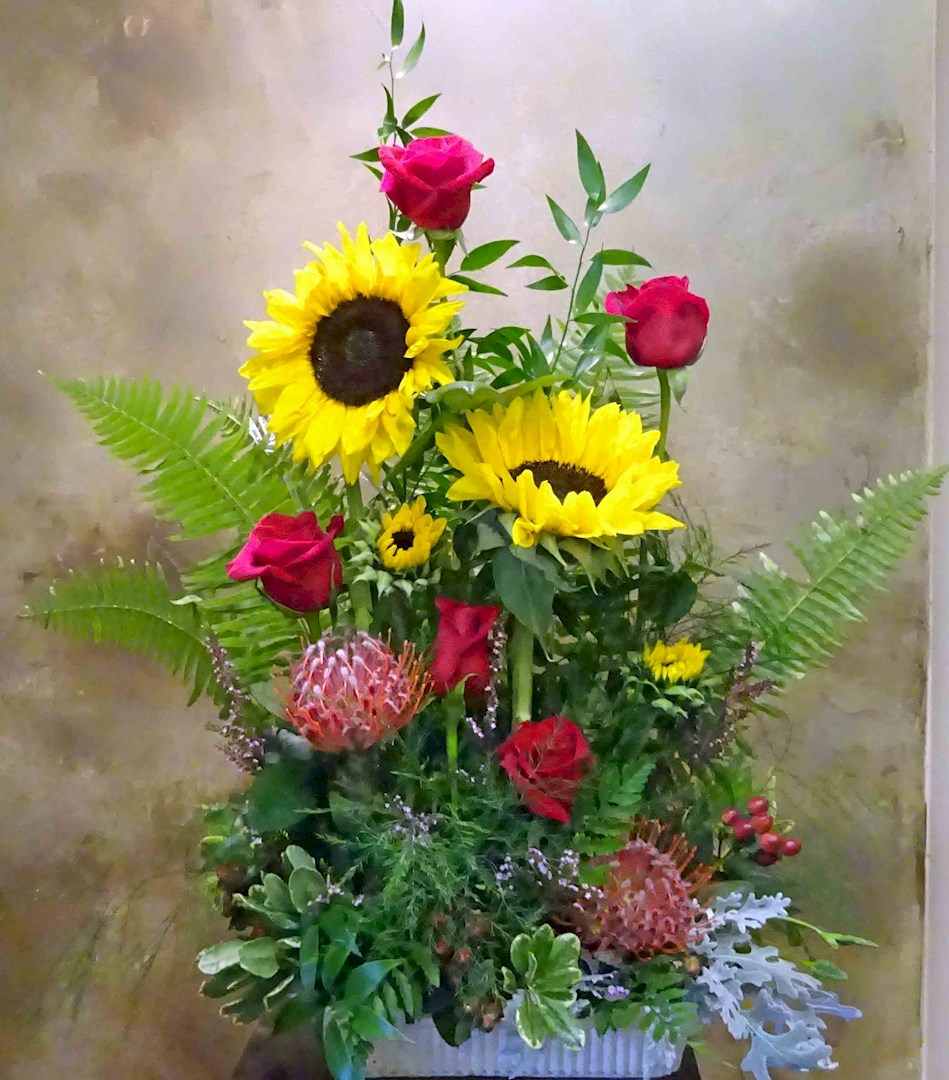 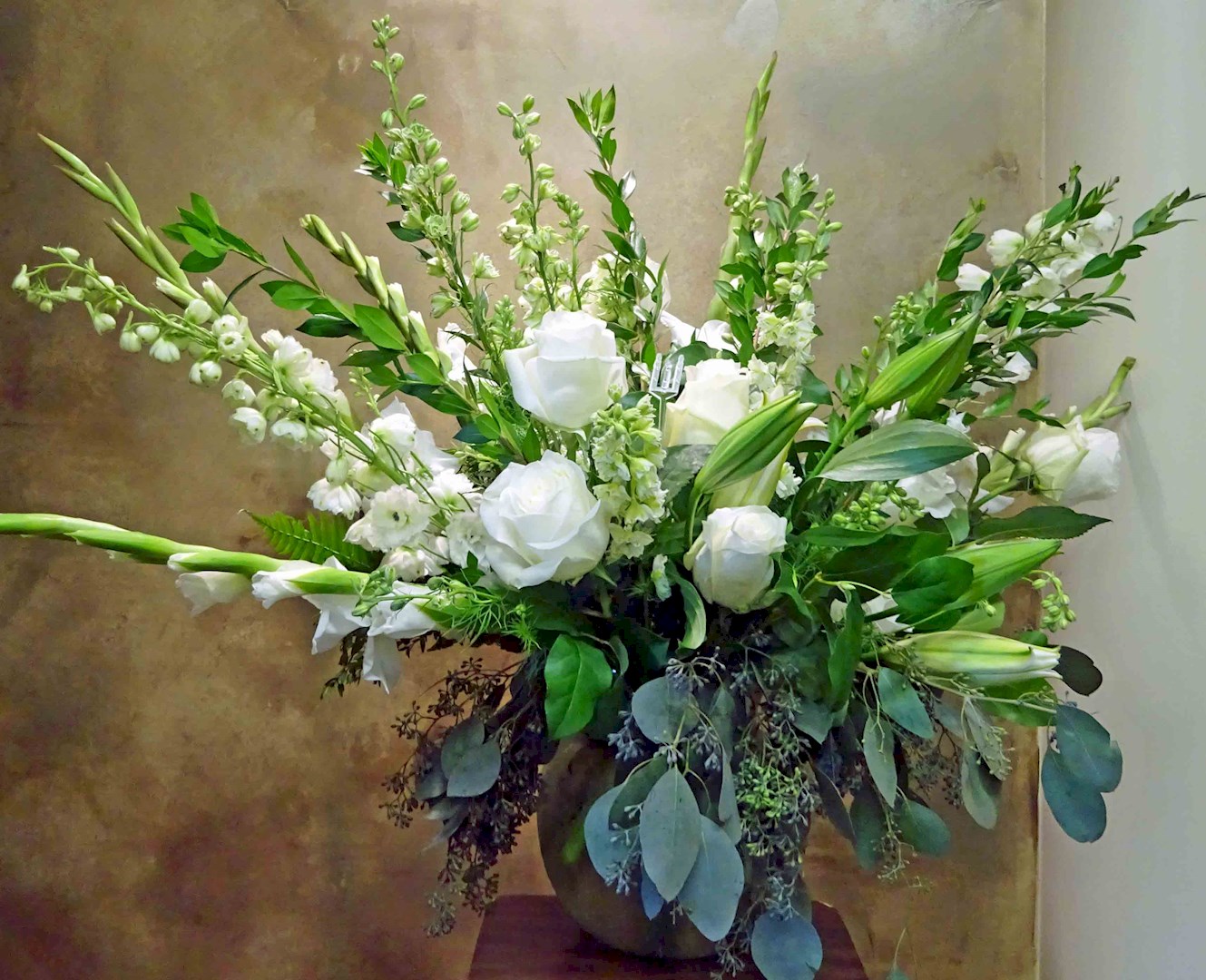 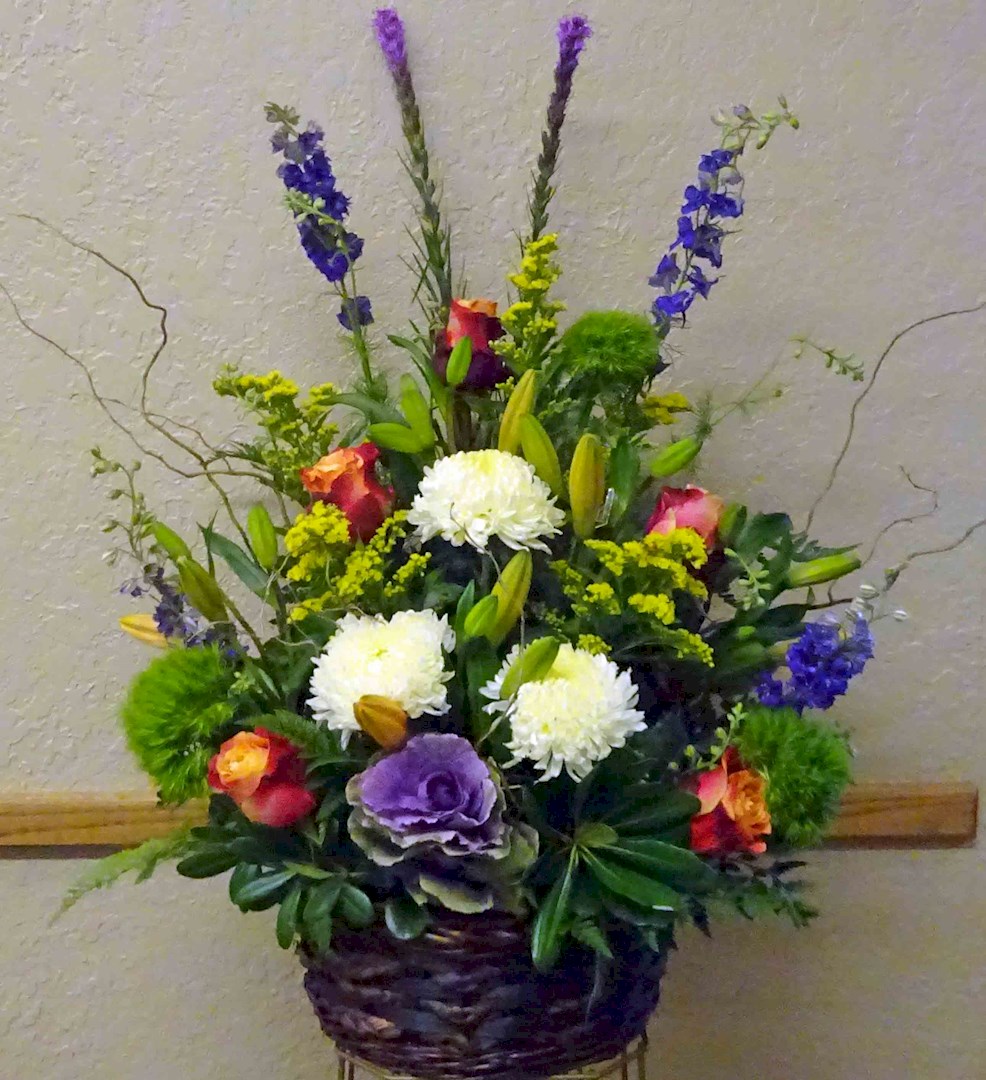 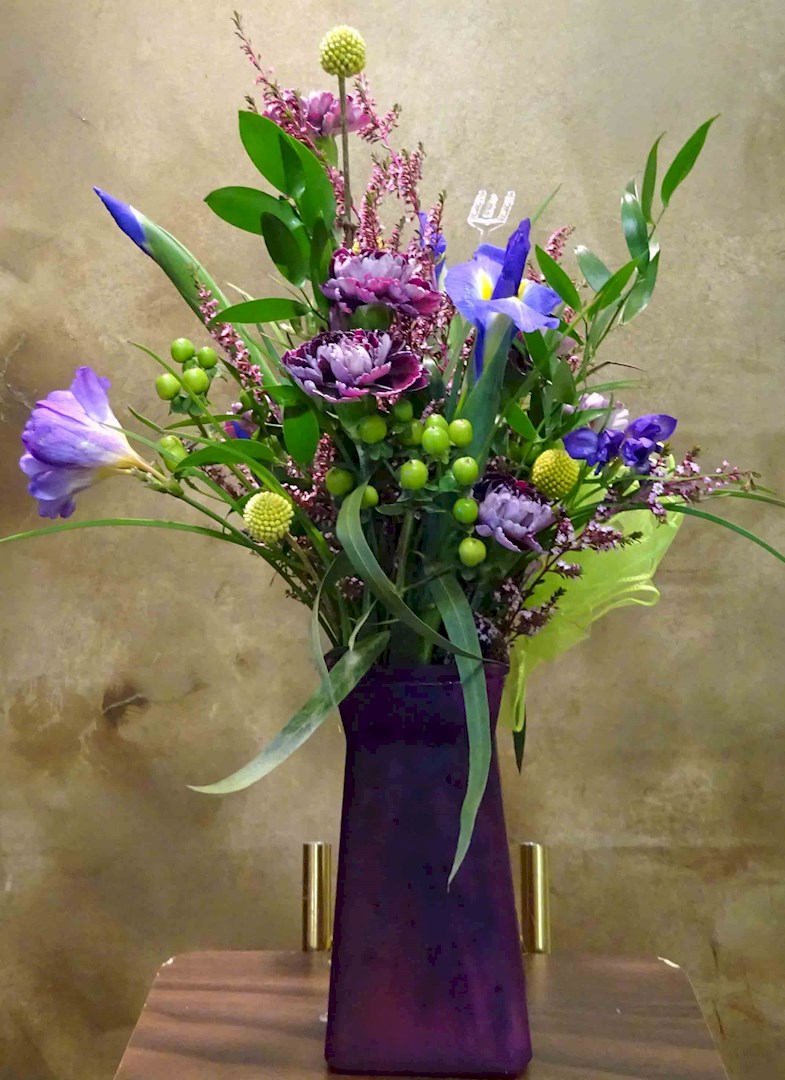 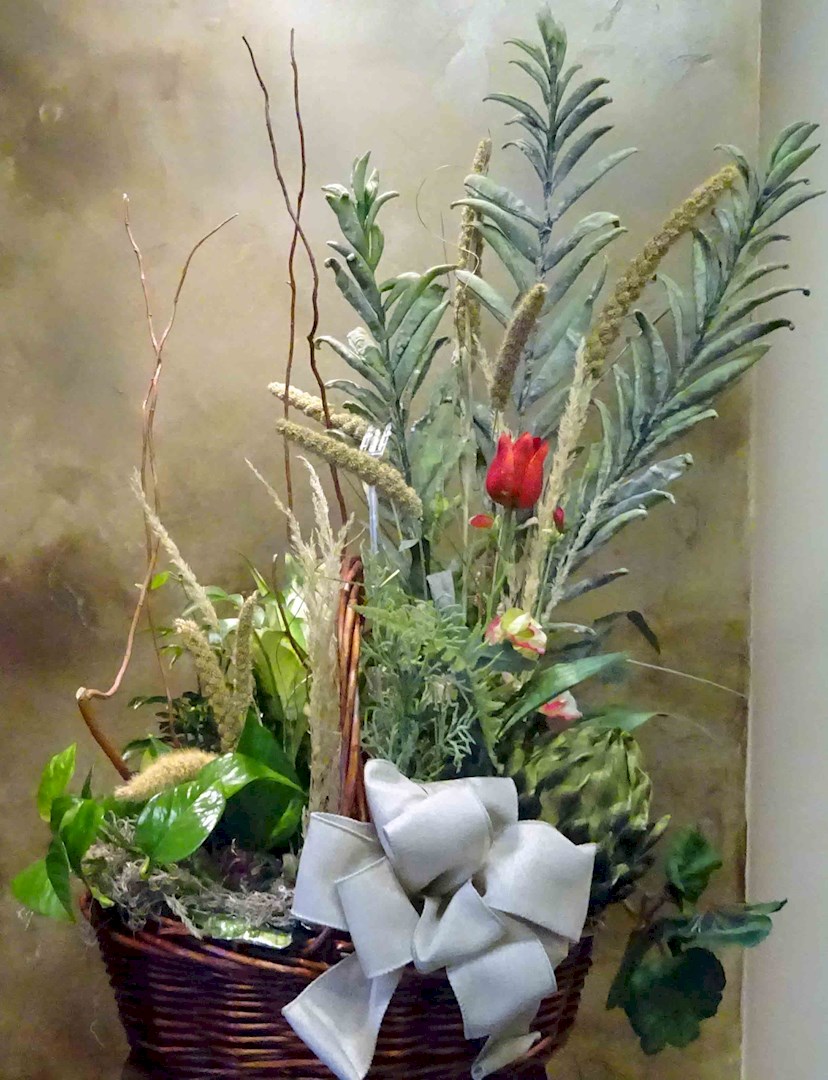 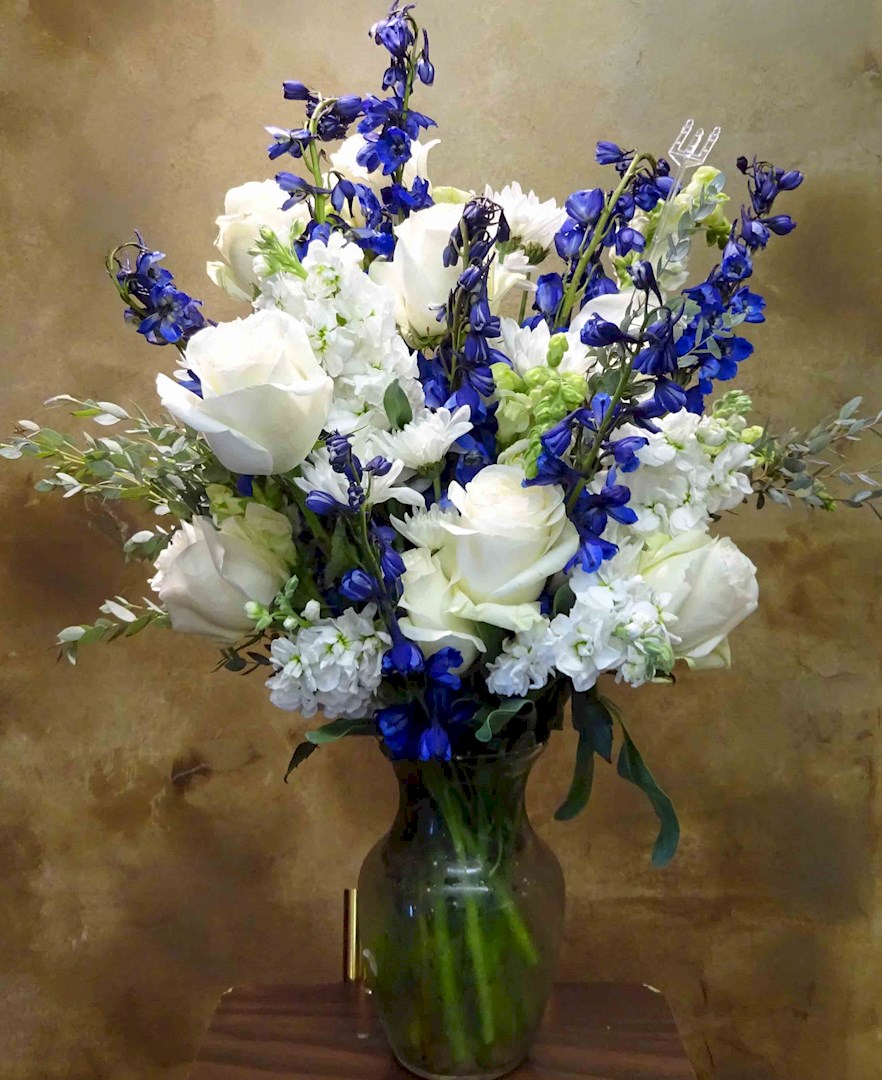 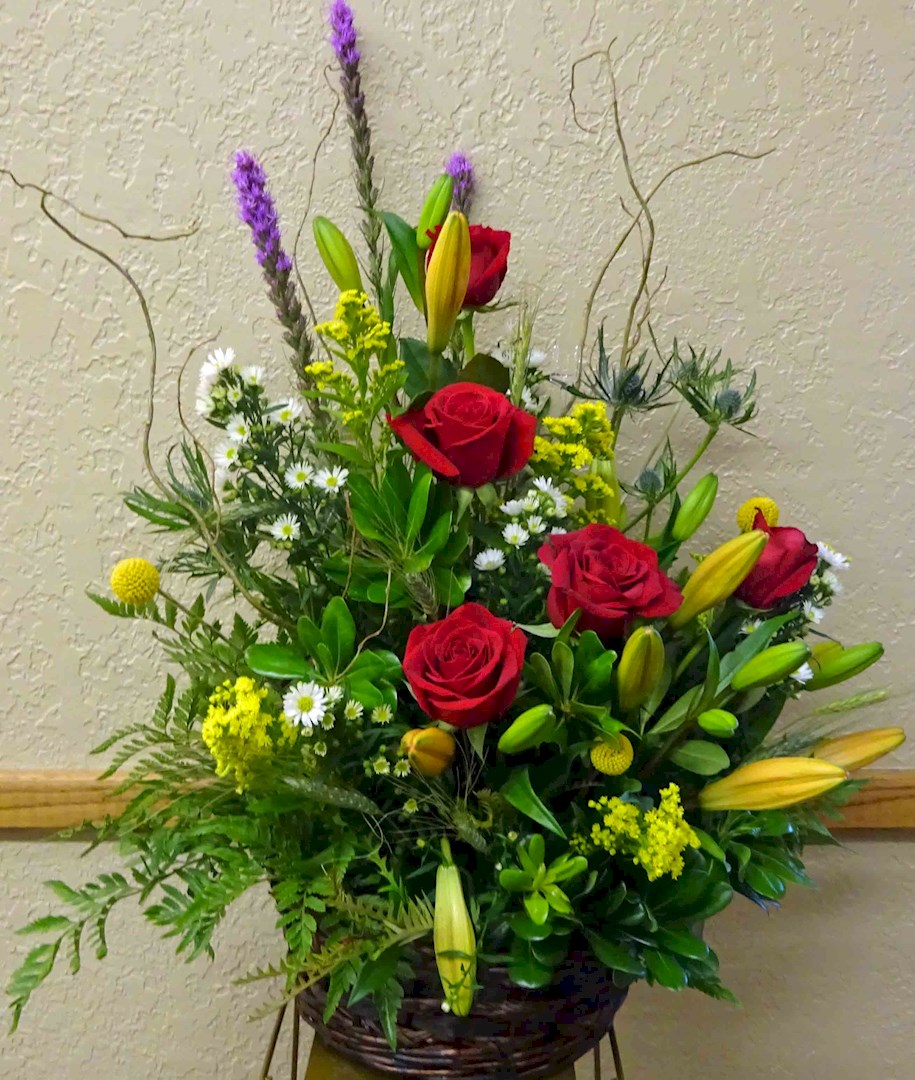 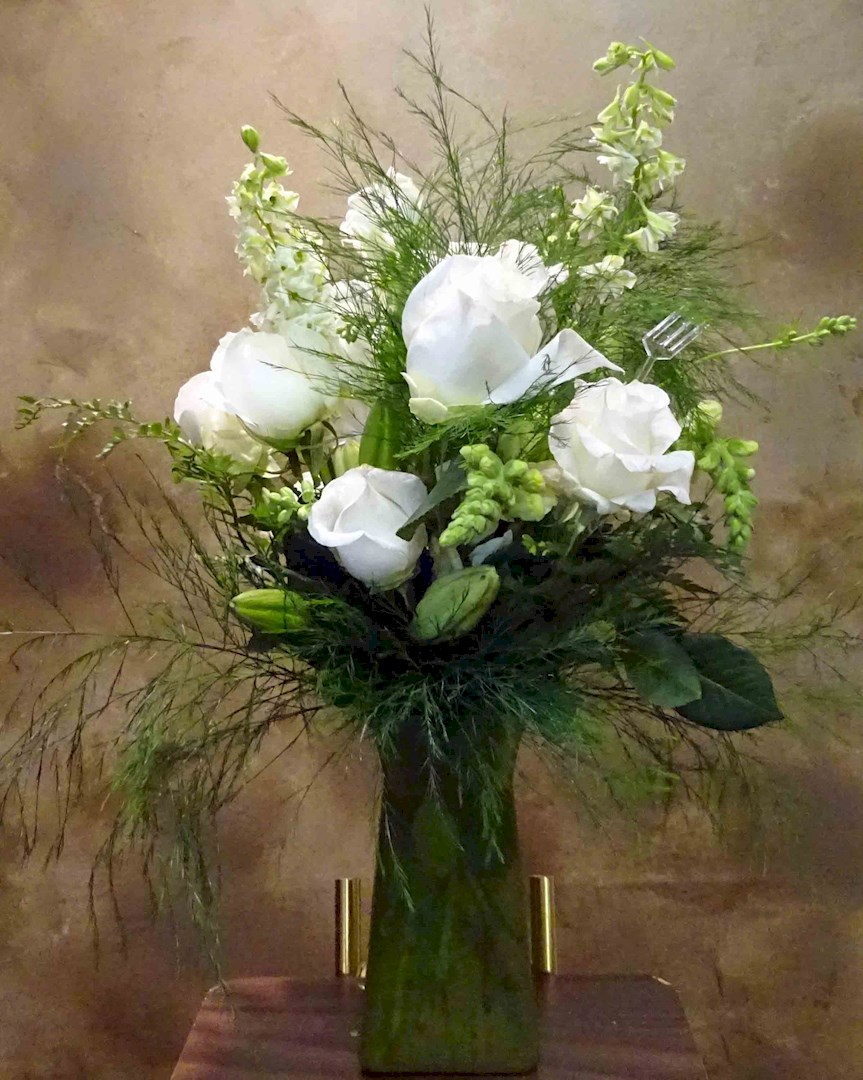 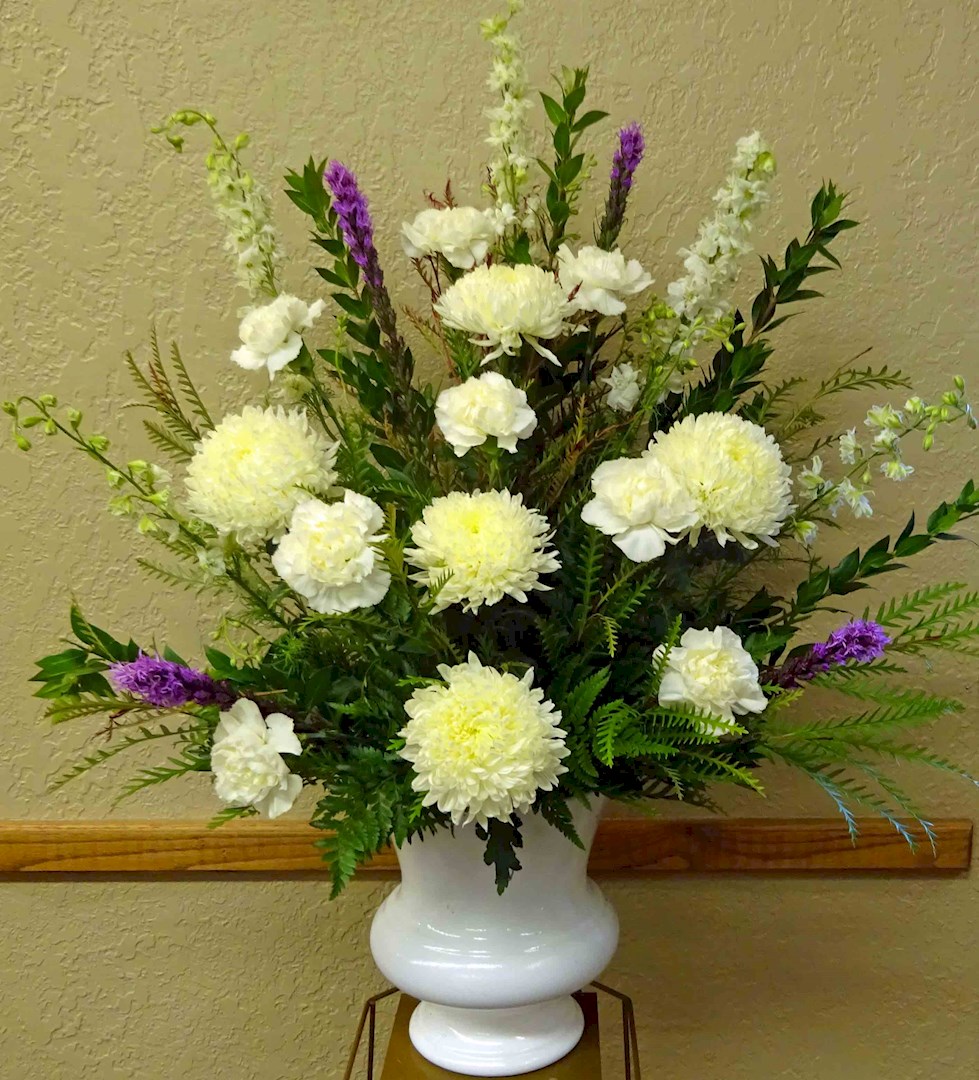 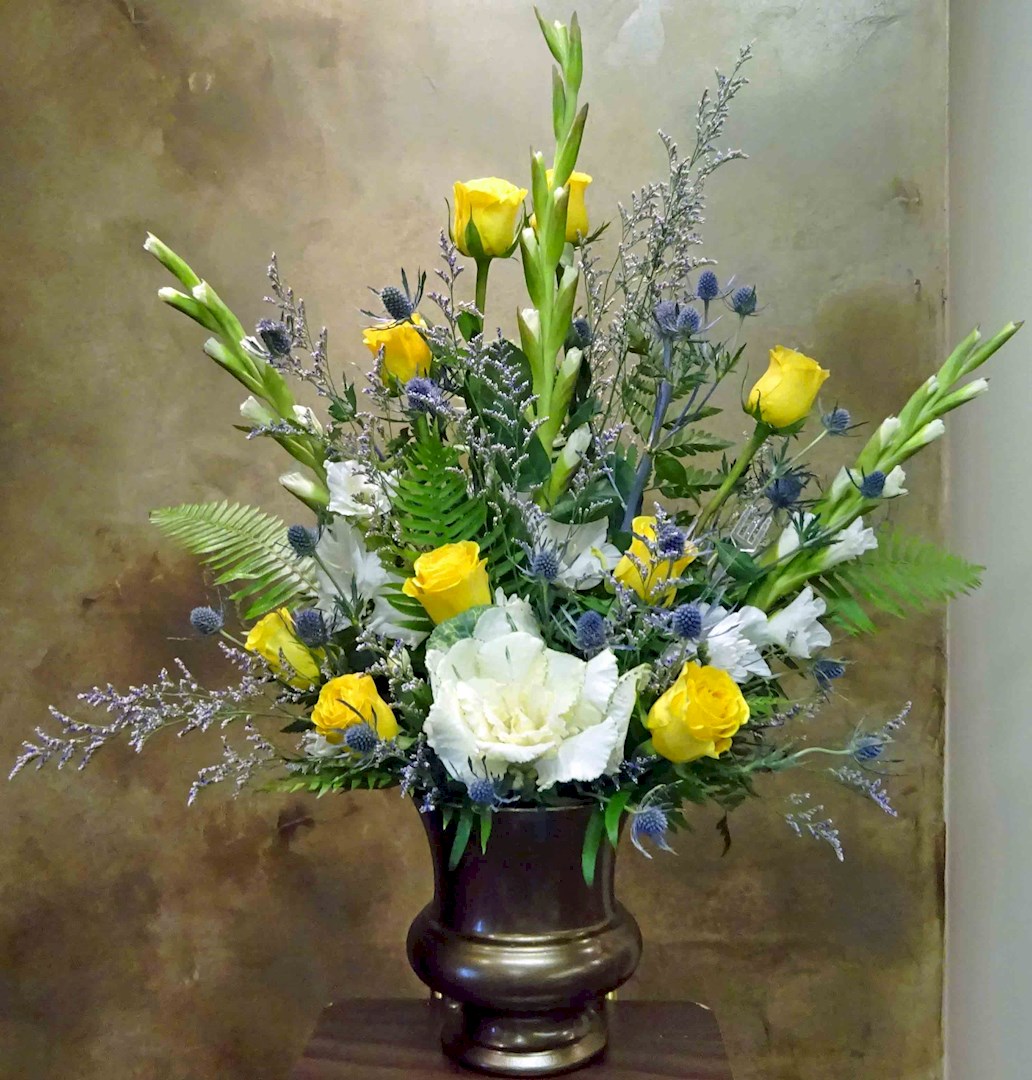 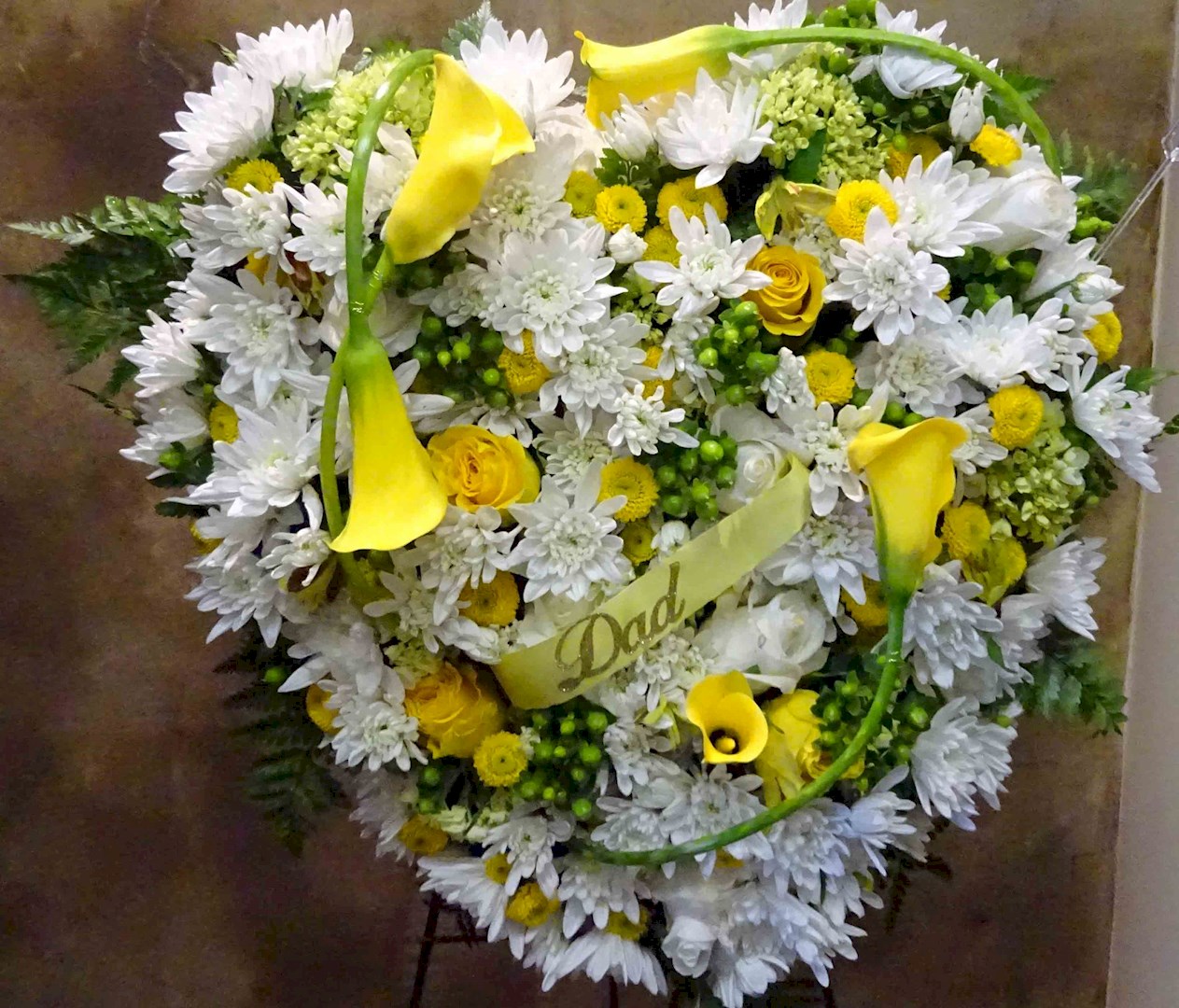 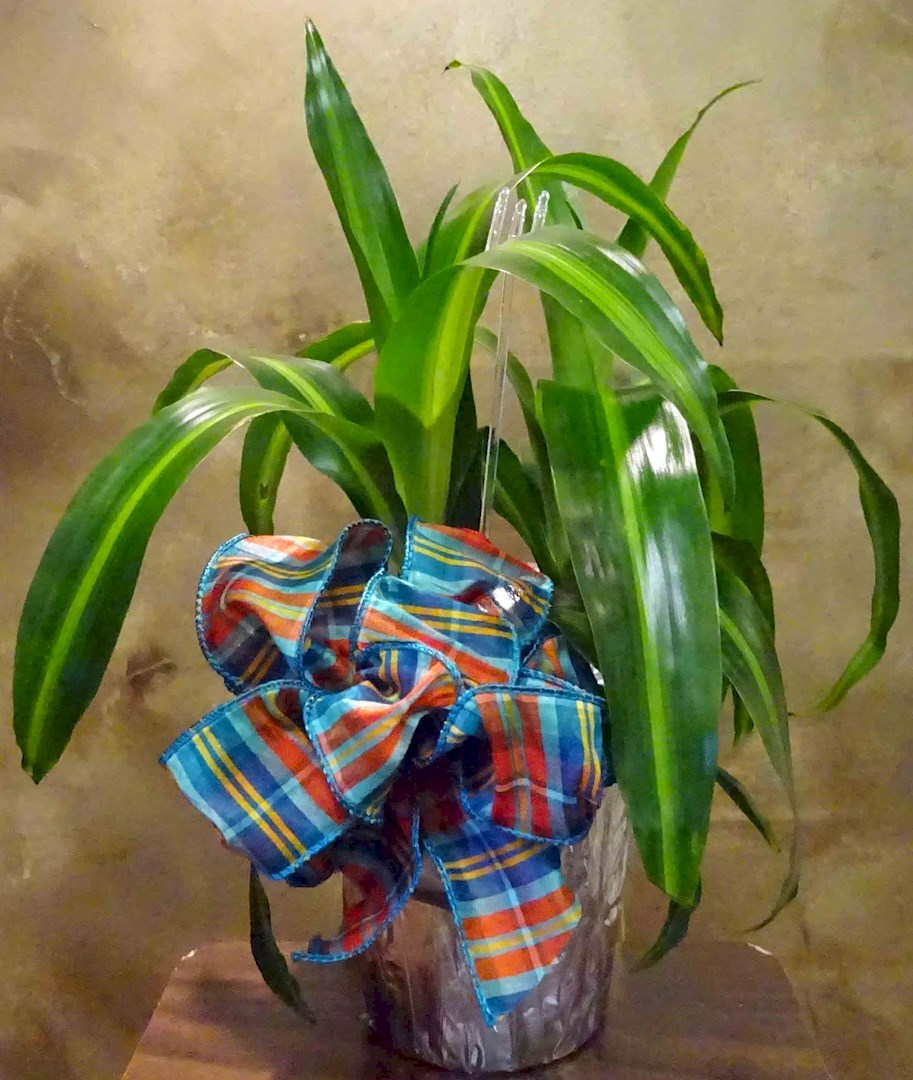 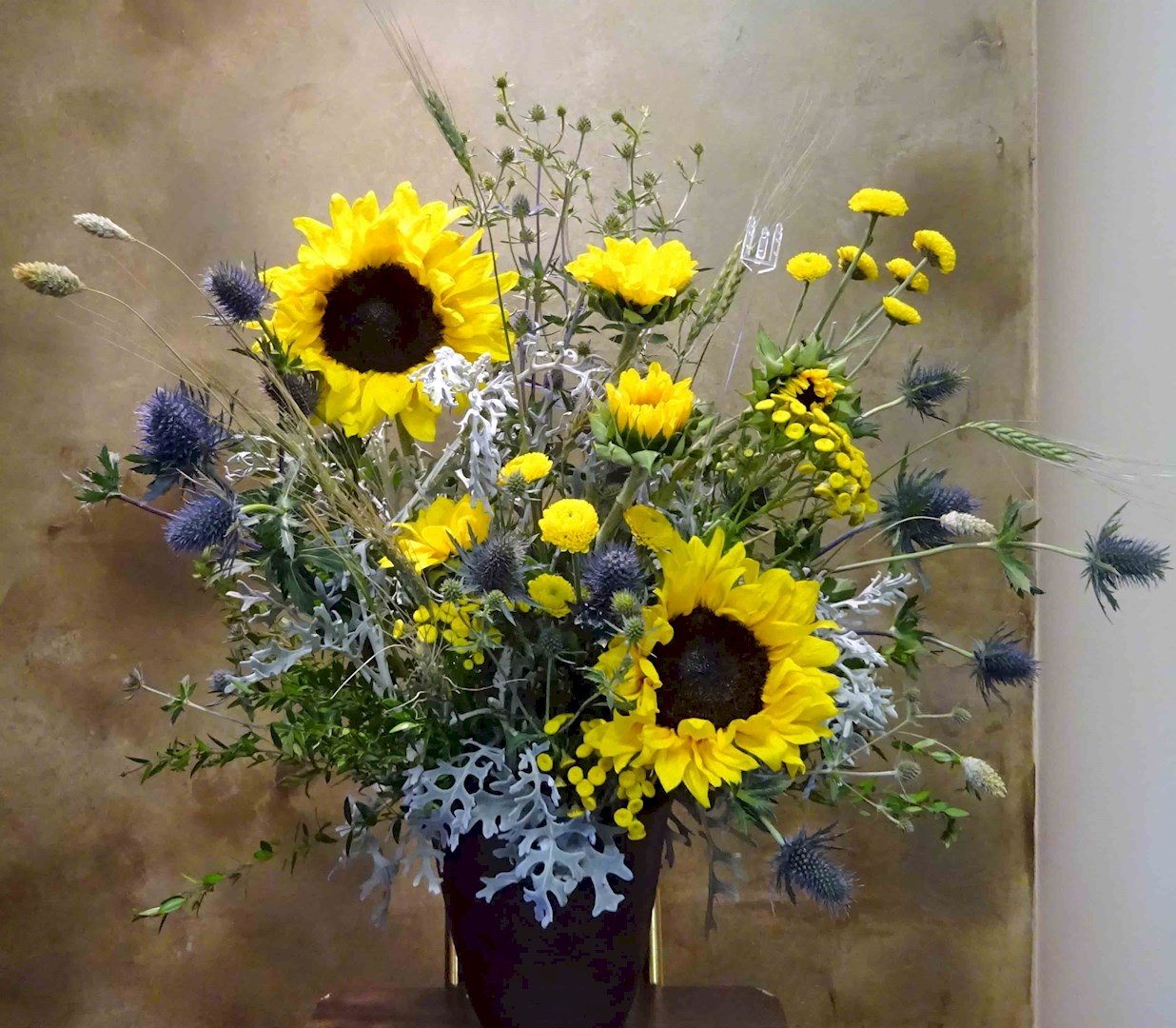 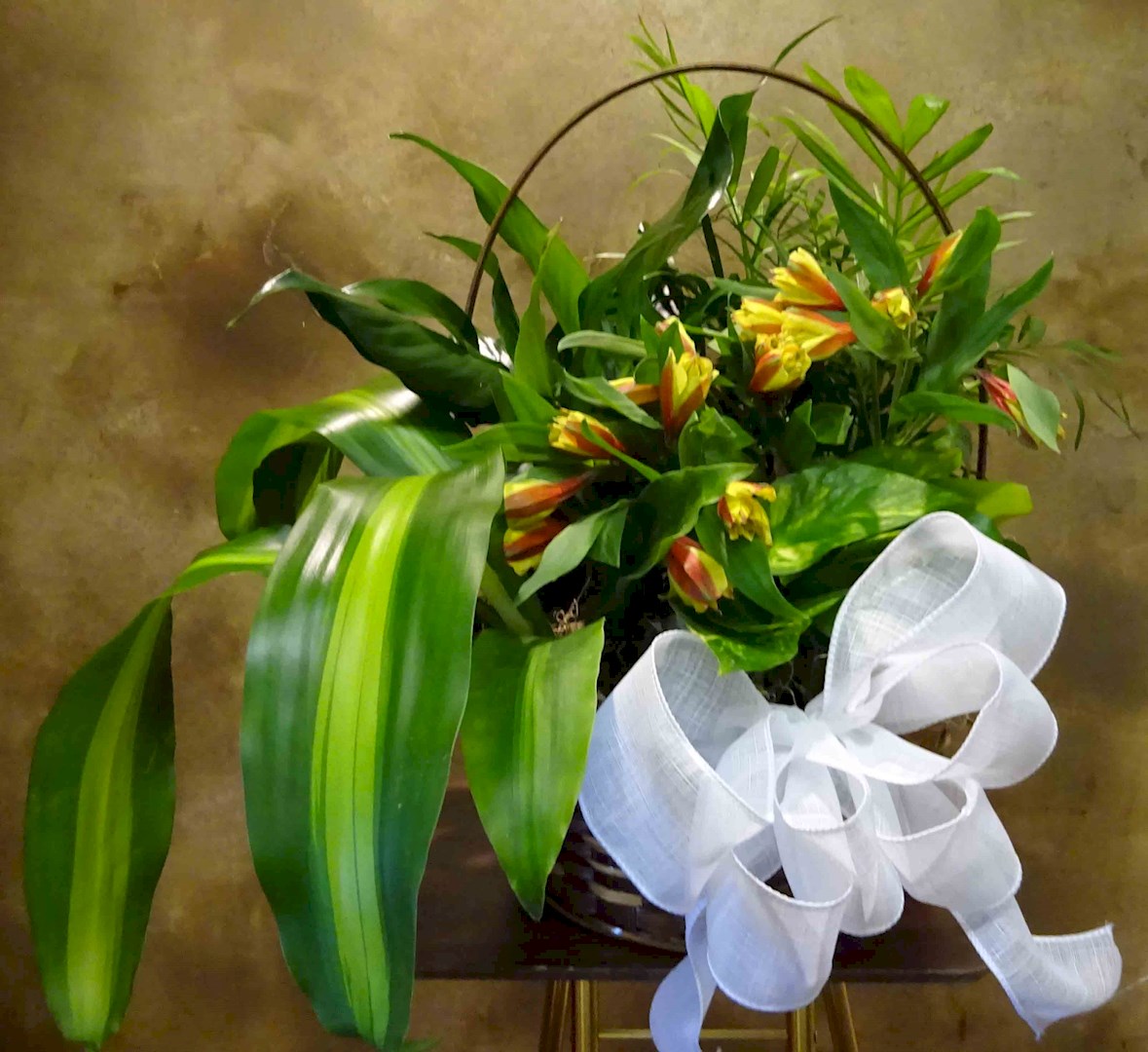 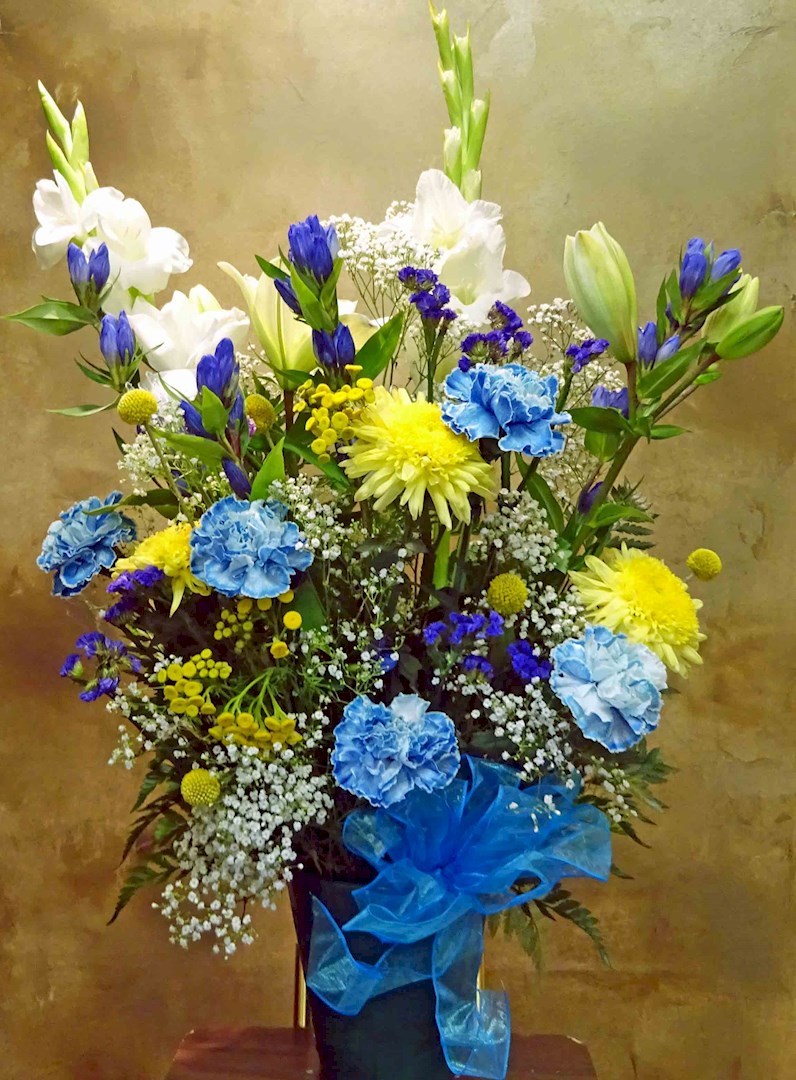