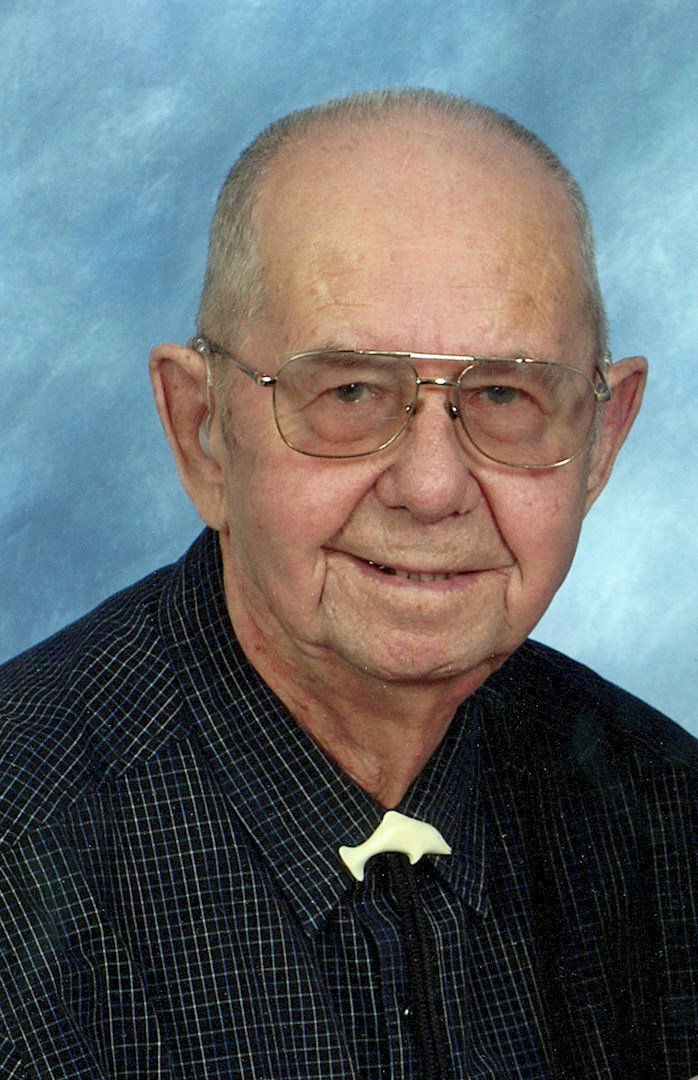 Visitation will be held one hour prior to the funeral service.

of Rapid City, South Dakota, died on Monday, February 20, 2017 at the Hospice of the Hills in Rapid City at the age of 96

Orlin L. Winkowitsch was born September 28, 1920, on a farm near Wall, SD, the son of Albert T. and Olga K. (Pien) Winkowitsch. He grew up and received his elementary education at the Lake Hill District 39 prior to graduating in 1939 from Wall High School.

He served in the US Army Corp from 1942 until August 1945, serving  at Lincoln Air Force Base, in Lincoln, NE. Orlin was invited to participate in spring training camp for the Detroit Tigers, as well as the Cleveland Indians.  Upon returning to Wall, he owned and operated a farm-ranch north of town from 1948 until retiring in 1983.

United in marriage on June 25,1968, to Lourine Hamm Smart, they made their home on the farm-ranch until 1993, when they moved to Rapid City, where they have resided since.

Orlin was a member of the United Methodist Church and the Carroll-McDonald American Legion Post #246, both of Wall. He was also a member of the Crescent Masonic Lodge #210 and the Wall Lions Club. From 1950 – 1970, he served  as an ASCS Committeeman, and was the pitcher for the Quinn and Wall baseball teams for many years. While living in Rapid City, Orlin was a very active member at Canyon Lake Senior Center and the "Sons of Norway". He especially enjoyed his time spent with the Norwegian folk dancers.

Survivors include his wife Lourine, of Rapid City, and five step-children; Del Rene Smart (David Walker) of Annapolis, Maryland,  Robb (Rebecca) Smart  of Wasilla, Alaska, Todd Smart of  Phoenix, Arizona, Timm (Mary) Smart of Kodiak, Alaska, and Keith (Susan) Smart of Eagle Butte, South Dakota. He was “Grampa Wink” to 12 grandchildren and 23 great-grandchildren,  and “Uncle Orlin” to eight nieces and nephews: Virgene, John, Helen, Delbert, Frances, Karen, Beverly, Dorothy Smallfield, and their families; and a host of other relatives and many friends.

Orlin was preceded in death by his parents, one brother,  Melvin Winkowitsch, and two sisters, Ione McGregor and  Beatrice Smallfield.

Visitation will be held one hour prior to the funeral service on Monday.

Funeral services will be held 10:00 a.m. Monday, February 27, at the Methodist Church in Wall, with Pastor Russell Masartis officiating.

Interment with military honors will be held 2:00 p.m. Monday, at the Black Hills National Cemetery near Sturgis.

There will be a reception following the graveside services at 3:00 p.m. at the Minneluzahan Senior Center (315 N. 4th St.) in Rapid City.

In lieu of flowers, a memorial has been established to the Legion Post #246, and the Cresent Masonic Lodge #210, both of Wall. 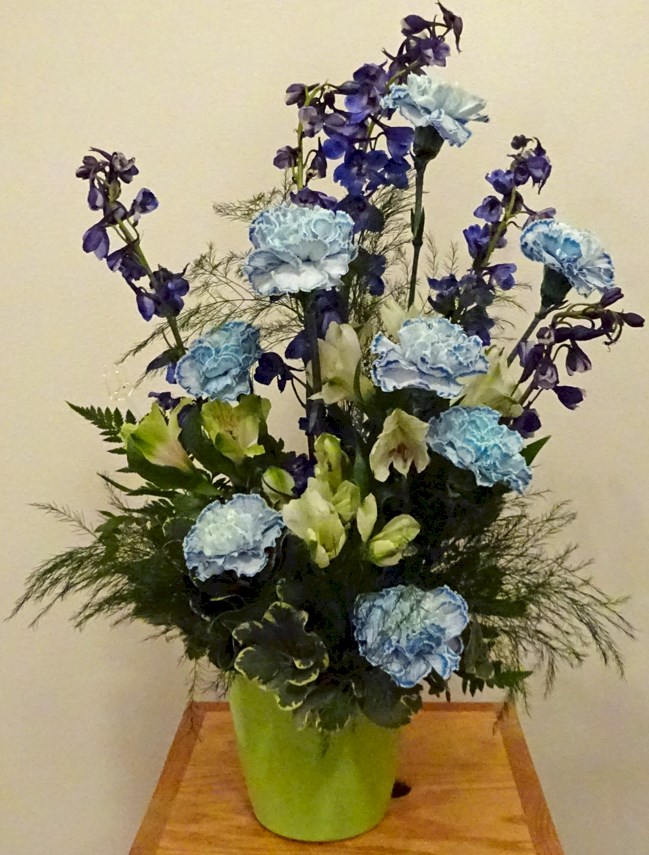 Flowers from Automotive Company of Isabel 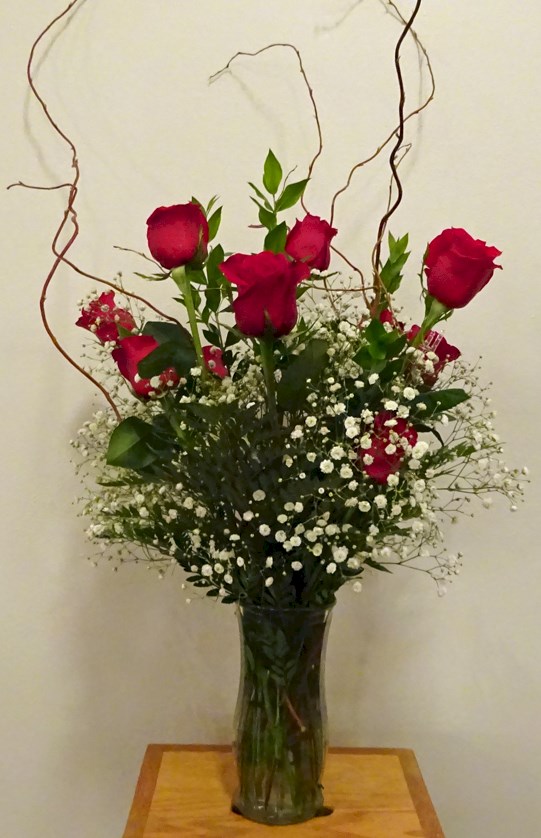 Flowers from Dan and Cindy Hauk