A visitation will be held from 5-7 p.m. on Thursday, August 13, at the Kadoka City Auditorium.

of Pierre formerly of Kadoka, South Dakota, died on Monday, August 10, 2020 unexpectedly at her son's home in Glenville, Minnesota at the age of 69

Kathie Williams was born to Merle and Olive Parke in Kadoka, South Dakota on March 11, 1951, and graduated from Kadoka High School in 1969. She married Charlie Williams on July 25, 1970, and they moved to Ottumwa, South Dakota. It was there where they began their lifelong partnership. They welcomed their first of four children, Tammy in 1971, Tiffany in 1974, Teresa in 1975, and their son Charles in 1979.


Shortly after Charles was born, they moved the family to the Arrow Z Ranch where Charlie ranched and farmed while Kathie dedicated herself to caring for and raising her family, at the place they called home for 25 years. Kathie was an amazing cook and enjoyed putting a smile on the families faces by the way of a good meal. Not only was she a dedicated mother who gave selflessly to her family, she enjoyed planning large family events as well. She enjoyed spending her free time camping and playing card games or chatting over coffee with her friends.

Later in life after the kids were all grown, Charlie and her relocated to Midland, South Dakota where they eventually became the proud grandparents to eight grandkids and then six great-grandkids. She took pride in her children and grandchildren and because of this, they have many great memories of her.

After the love of her life, Charlie died in 2012, Kathie sold their home and spent the remainder of her life traveling and spending time with her children and grandchildren at their homes. She was always smiling when she was with family and friends.

A visitation will be held from 5-7 p.m. on Thursday, August 13, at the Kadoka City Auditorium.

Funeral services will be held at 10:00 a.m. on Friday, August 14, at the Kadoka City Auditorium.

MUSIC
“You Raise Me Up”
“I Can Only Imagine”
“Amazing Grace” 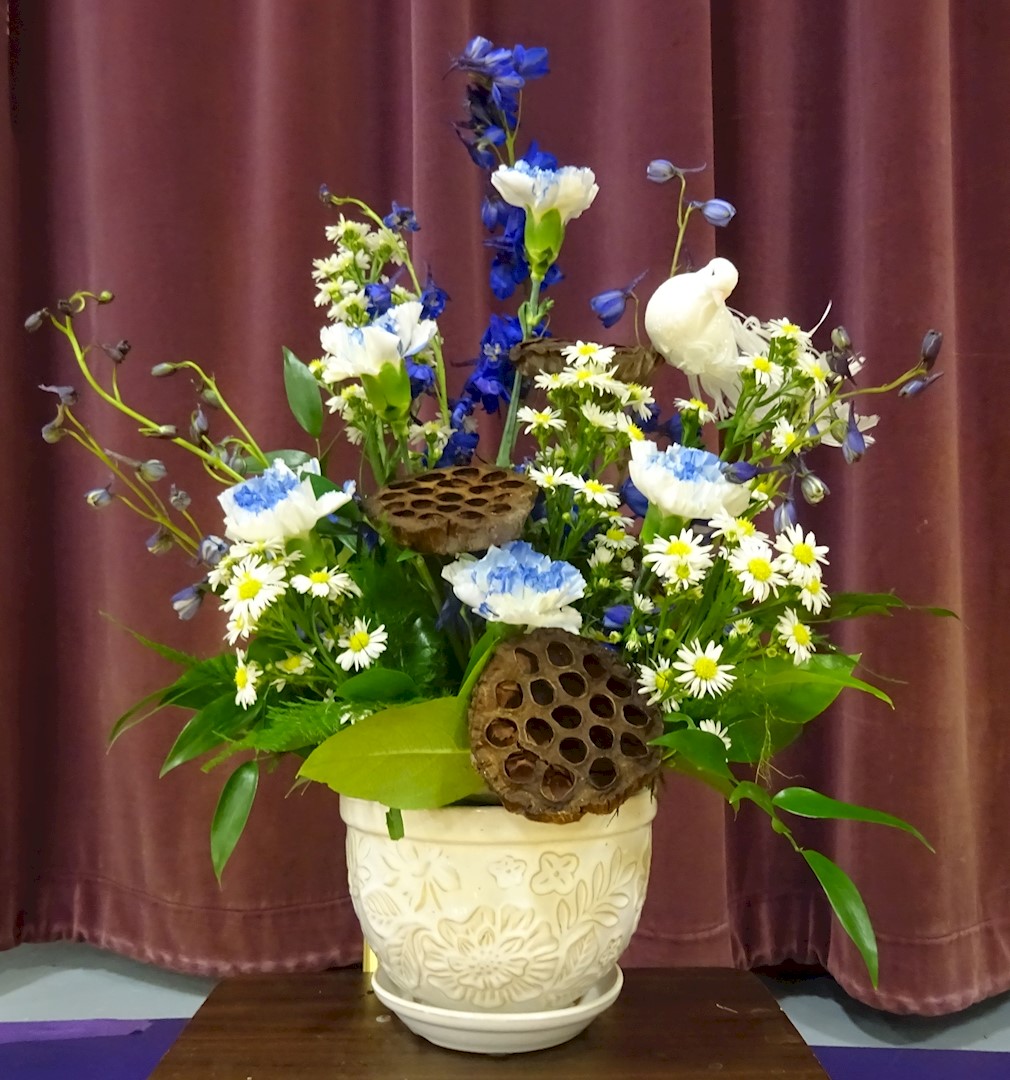 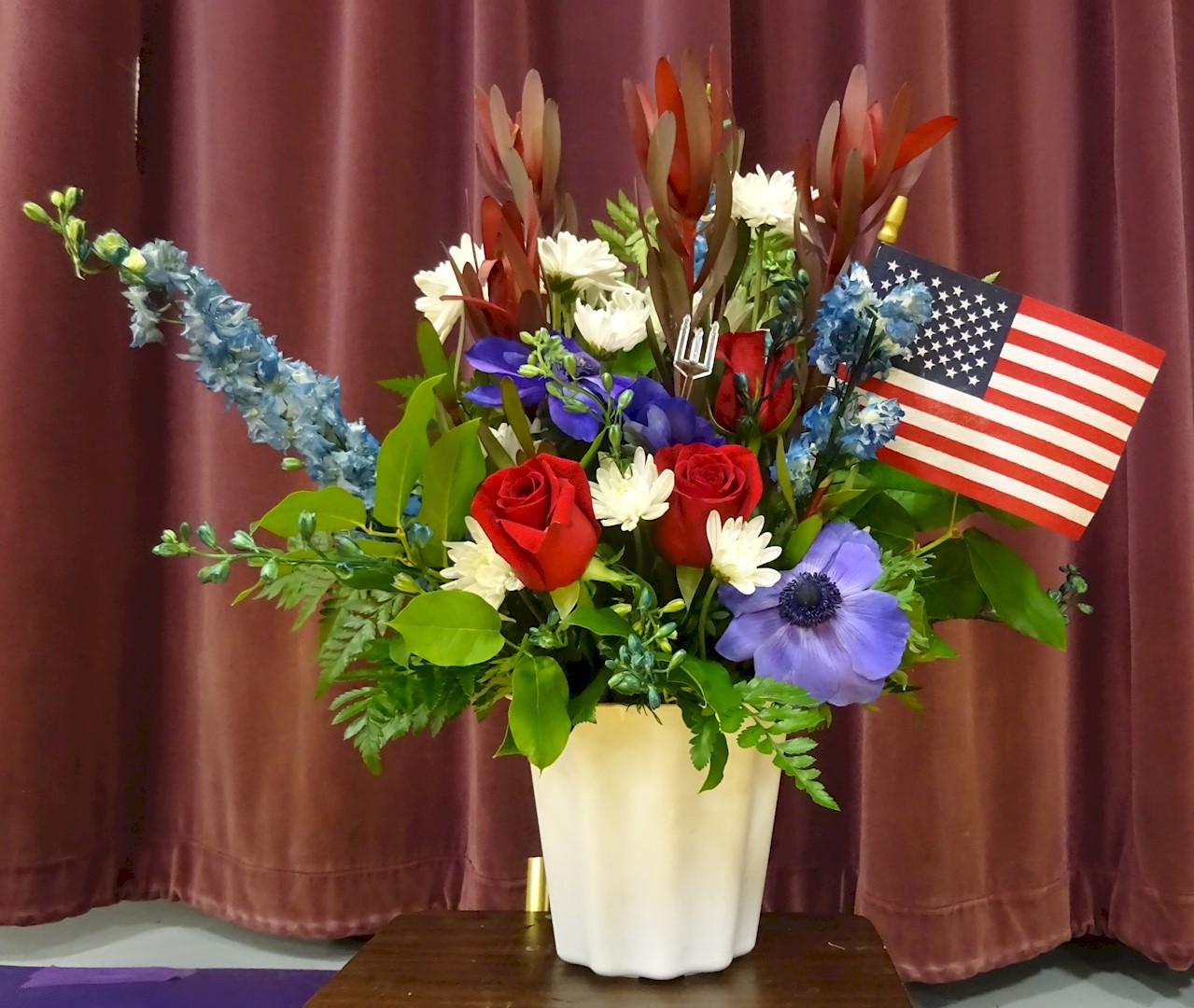 Flowers from The Class of 2013 Flowers from Jim and Debbie Antonsen and Family Flowers from All the Hunts

Flowers from Eric and Serena Smith Flowers from The Kroetch Family Flowers from "Special Sister" "Special Aunt" - Faye and the Kylanders Flowers from Staff at the Microtel Inn and Rayco Development Flowers from Kristi, Reiny, and Kids Flowers from Brian and Jessi Fromm and Kids Flowers from Tayta, Branden, and Family Flowers from Miguel and Family Flowers from Your Stanley River of Life Family Flowers from "Aunt" - Shawn, Kirby, Blake, and Robbie; and your sister Aletha and Family Flowers from Jim and Donna Muller; Kim and Mike Terales; and Becki and Bruce Terry Flowers from The Mabry Family Flowers from Classmates from 1969

Flowers from Tashia and Shawn Porch and Family