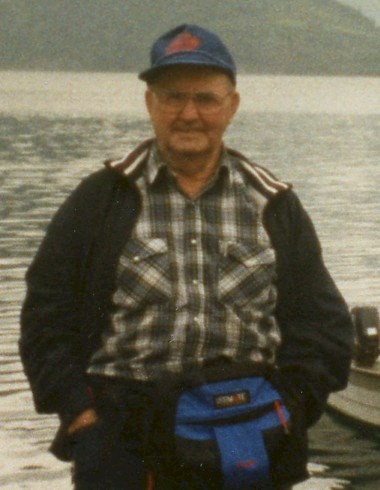 of Wall, South Dakota, died on Thursday, June 2, 2016 at the Hans P. Peterson Memorial Hospital in Philip at the age of 90

Arnold Garfield Johnson was born December 5, 1925, on his parents homestead at Duhamel Flatt, South Dakota, the son of John X. and Inga (Rorvig) Johnson. He attended rural school in that area and later Wall High School. Arnold logged in the Black Hills for a short time before going to work as a trucker for Dave Whitwer.

Arnold was united in marriage to Minnie Dorthea Geigle at his home in 1946. The made their home on the place 13 miles north of Quinn, where for the most part, lived their entire married life. Arnold served on the township board for many years. His wife Minnie preceded him in death on November 6, 1982.

In 1998, Arnold moved to Prairie Village in Wall, and in January 2008, moved to Philip Nursing Home, where he has since resided.
Arnold enjoyed gambling, and never missed a trip on the bus to Deadwood.

Survivors include his son Jim Johnson and his wife Jean of Wall; a son-in-law Dale Kjerstad of Hill City; six grandchildren Jamie, Jason and Jeff Kjerstad all of Rapid City, and Jana Bielmaier and her husband Craig of Wall, Jackie Roseth and her husband Thor of Philip, and Jennifer Johnson of Wall; five great-grandchildren; and a host of other relatives and friends. 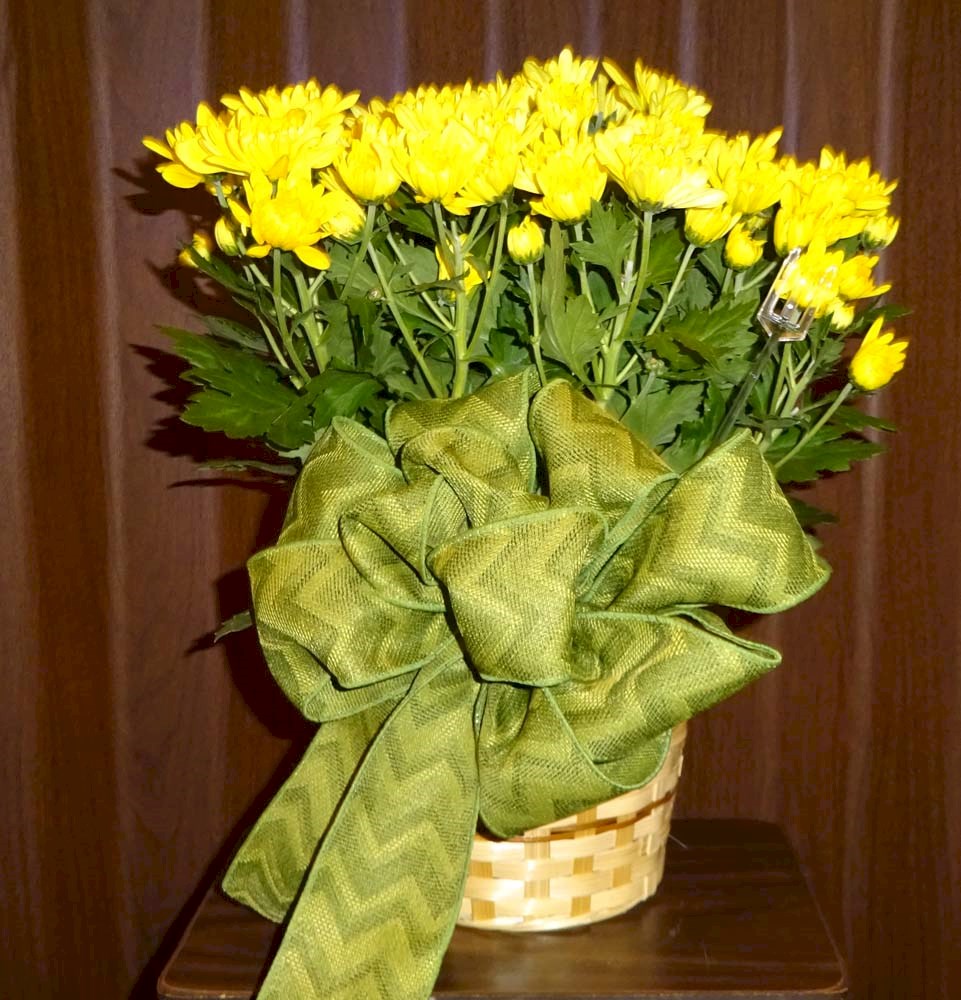 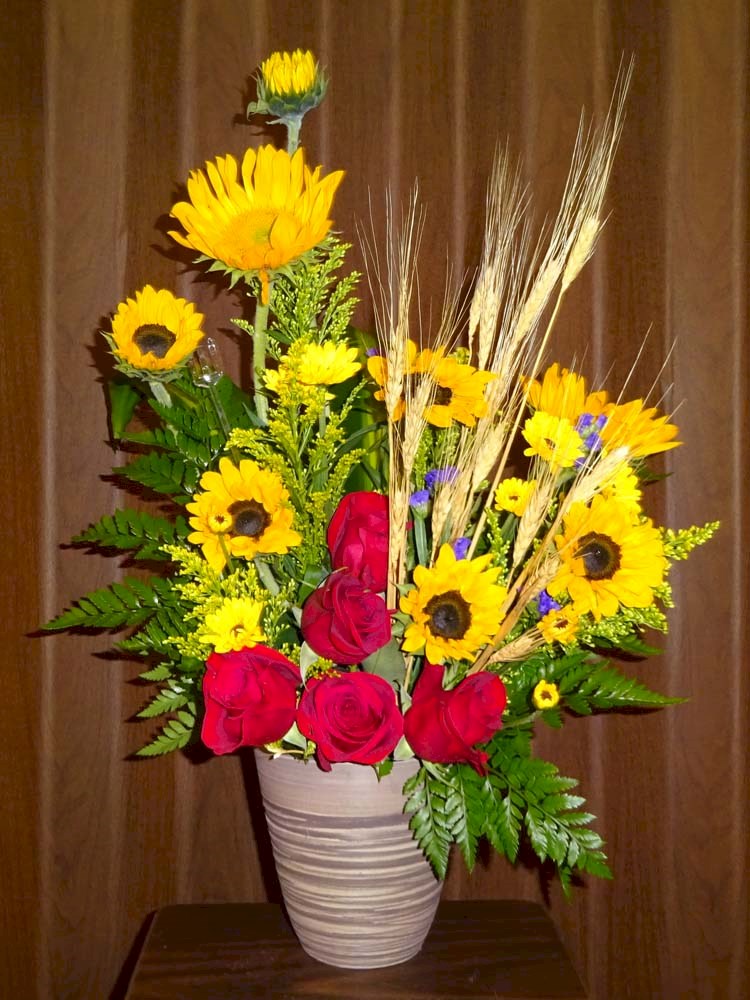 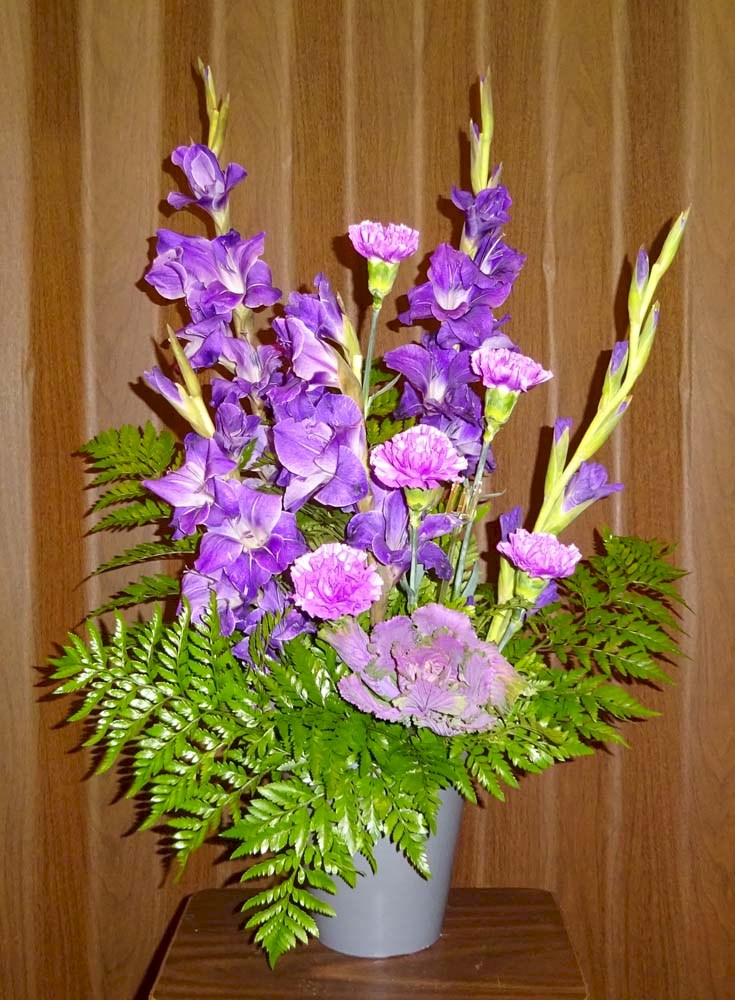 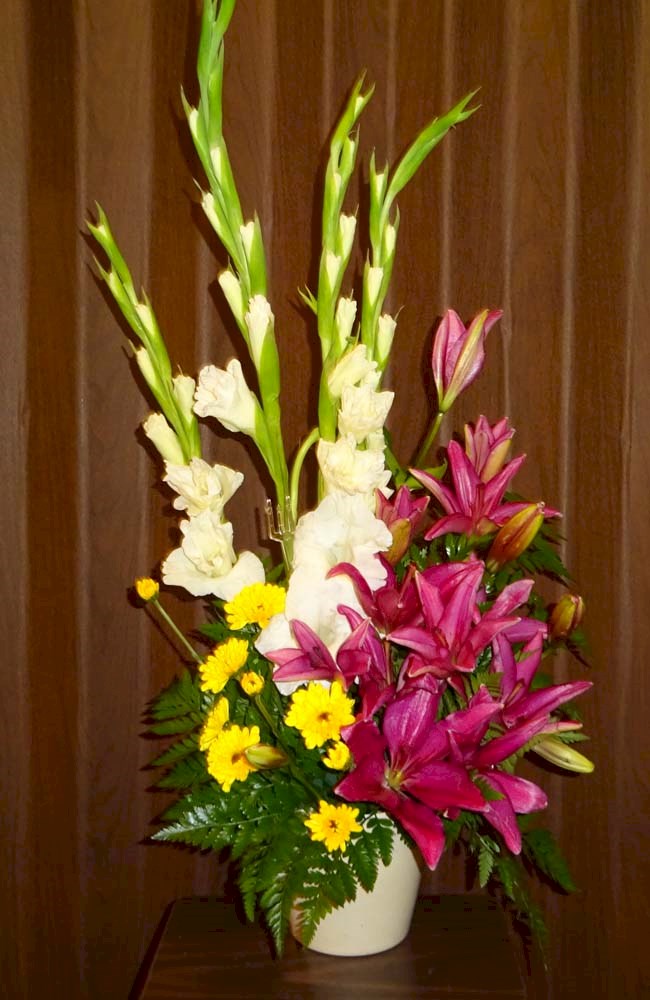