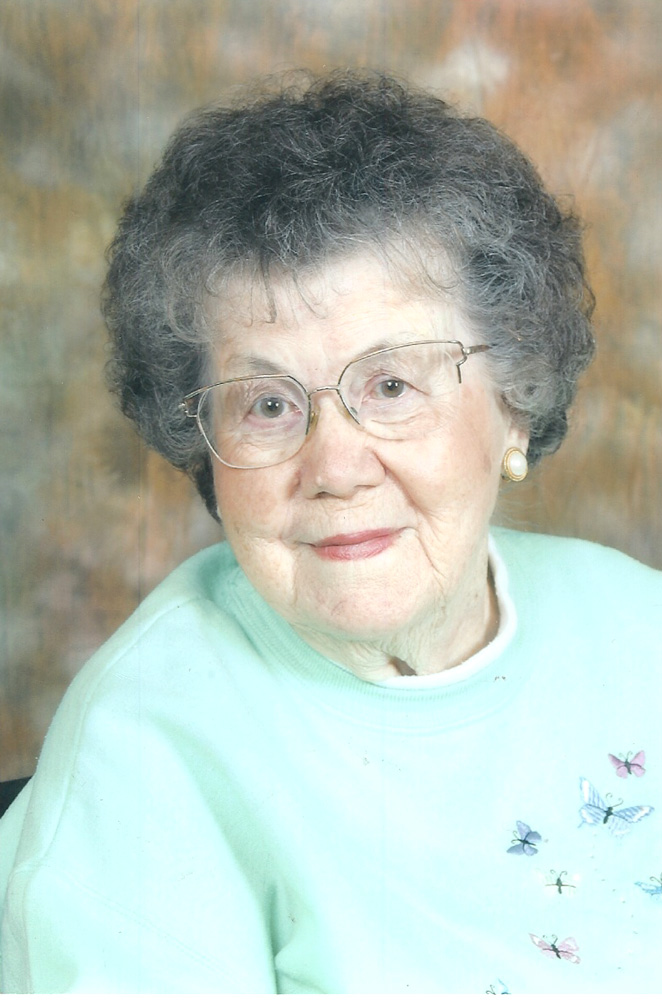 of Philip, South Dakota, died on Sunday, September 30, 2012 at the Hans P. Peterson Memorial Hospital in Philip at the age of 95

Virginia Johnson was born August 29, 1917, in Sioux City, Iowa, the daughter of Knute Napoleon and Effie Carolyn Johnson. She grew up in Sioux City, and graduated from East High School in 1935. She then attended Morningside College in Sioux City, where she earned her teacher’s certificate. She taught 3rd Grade in Sioux City. During WWII, Virginia was an aircraft communicator for the Civil Service and worked at the Philip Airport, assisting with planes crossing the U.S. She then taught 7th grade, for one semester at Philip School in 1945.

Virginia was united in marriage to Sherman Burns on December 29, 1945, at Sioux City, Iowa. She stayed home to raise her sons. In 1965 to 1970, she worked as Deputy Auditor for Haakon County.

In 1970, she taught at Old Trail Rural School north of Philip, and during this time she returned to summer school at Black Hills State, where she received her BS degree in 1972. She taught at Philip Elementary from 1972 until 1992. After retiring she volunteered at the grade school until 1998.

During her lifetime, Virginia was very active in the community. Her memberships include First Lutheran Church, where she was on the church council and altar guild, Sunday School Superintendent, Teacher, and Reader. She also was a Girl Scout Leader, and Past President of the Hospital Board, and a judge for Junior Miss, 4-H, and Declam. She received the PTA Lifetime Award and the Teacher of the Year at the Haakon School District in 1984-1985. Virginia was also a member of the Order of Eastern Star, where she served as Secretary and Worthy Matron.

Virginia was preceded in death by her husband Sherman Burns on July 22, 1968; her parents; and two brothers Bob and Edward Johnson.

Visitation was held 4-7 p.m. on Tuesday, October 2, at the Rush Funeral Home in Philip, and one hour preceding the services at the legion hall on Wednesday. 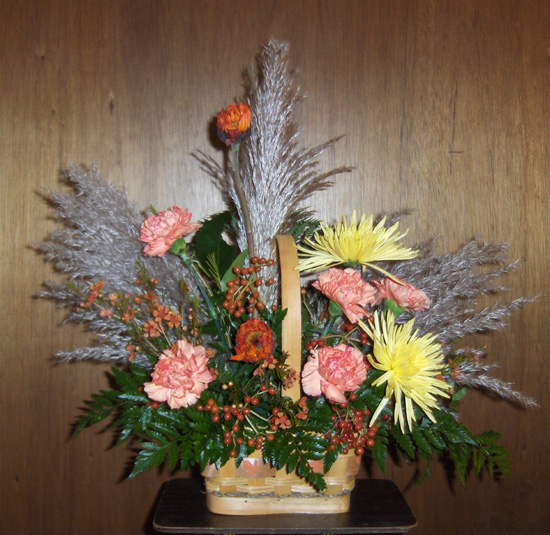 Flowers from Sheryl & Gene and Family 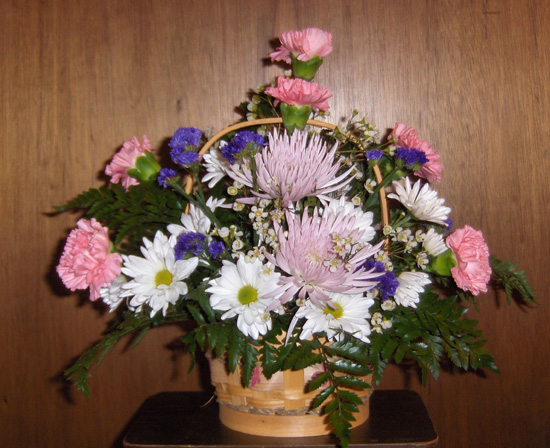 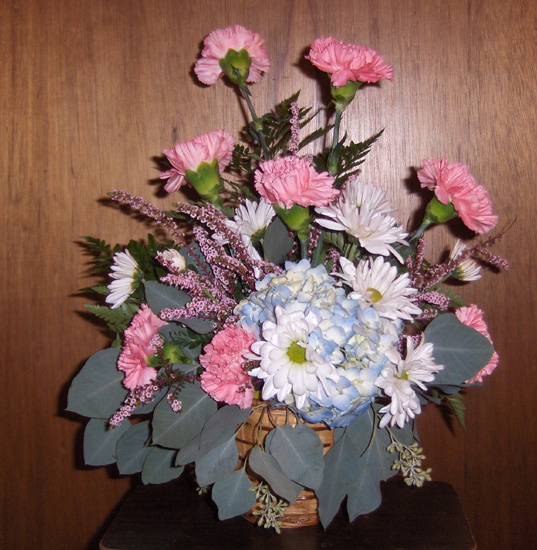 Flowers from Kay & George and Family 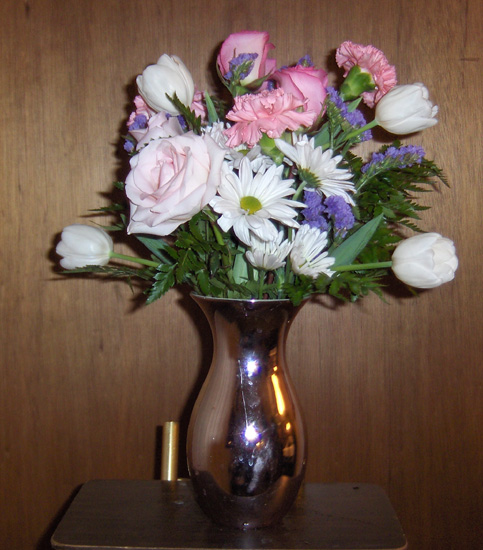 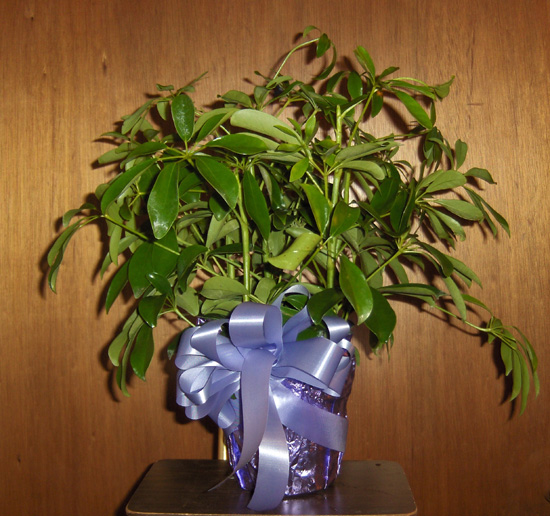 Flowers from One Fine Day - Debbie and Lois 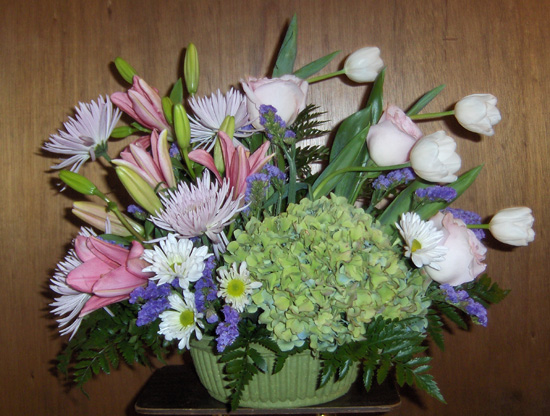 Flowers from Philip Motor and Employees 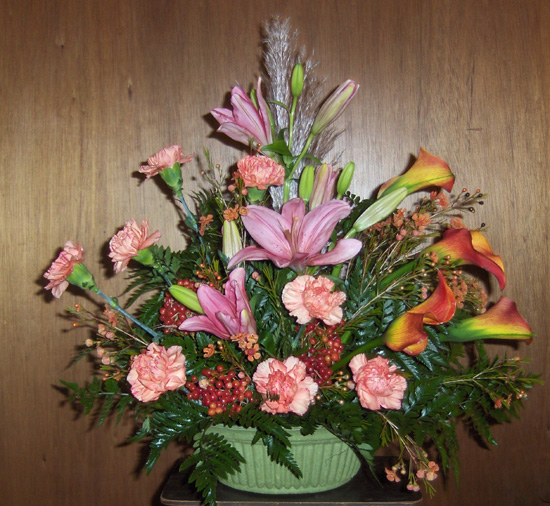 Flowers from Jim & Kayleen and Family 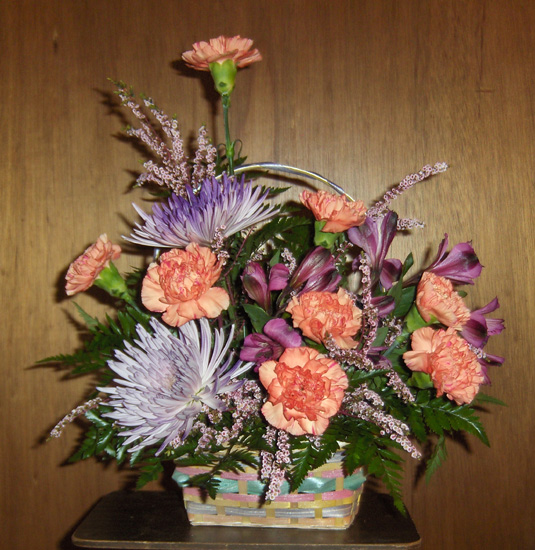 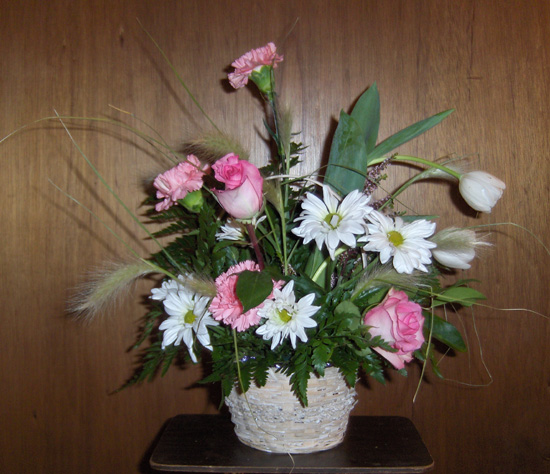