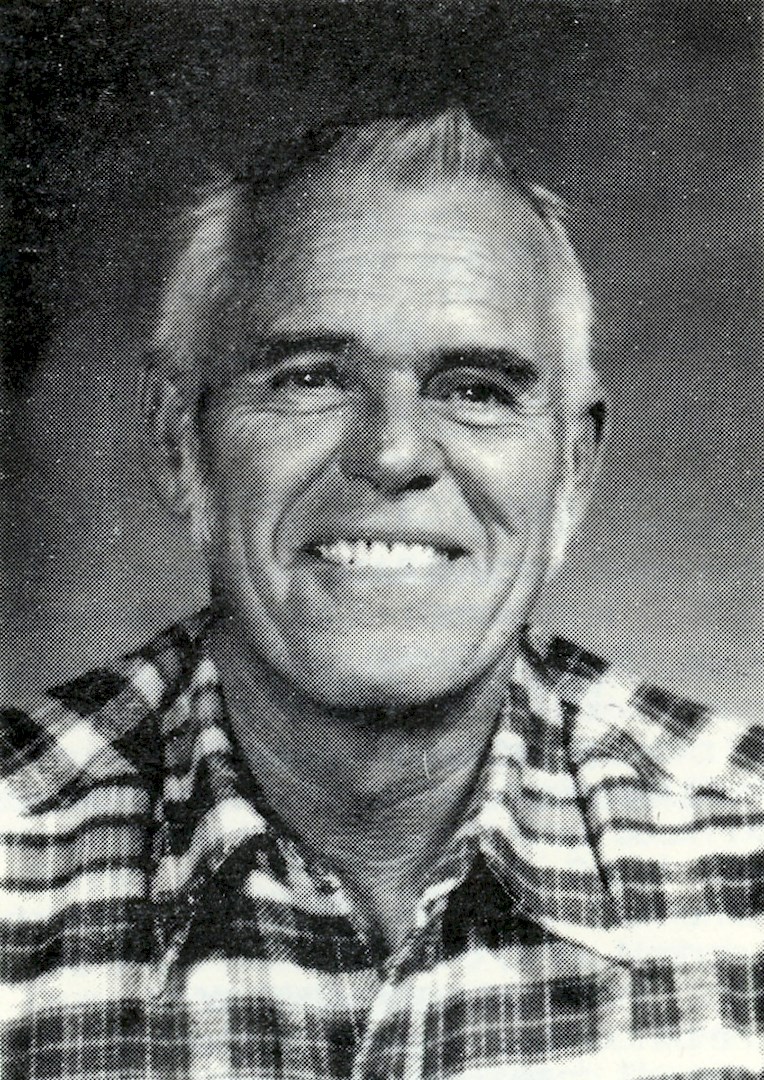 of Philip, South Dakota, died on Tuesday, September 3, 1996 at the Philip Nursing Home in Philip at the age of 72

As a child he moved with his parents to Kadoka, South Dakota, where he grew up and graduated from Kadoka High School.

As a young man he moved to Seattle, Washington, where he worked as a meat cutter for two years before returning to Kadoka.

While in Philip, Reed worked for Dorothy Brothers Garage, Wampler Lumber Company, and then at the Philip School System until his retirement in 1987.

Reed was a member of Sacred Heart Catholic Church; the Philip Knights of Columbus Council #2679; and was a long time member of the Philip Volunteer Fire Department.