of Rapid City, South Dakota, died on Friday, February 19, 2016 at the Rapid City Regional Hospital in Rapid City at the age of 83

Donald Lee Keyser, son of Lowell and Mayme Keyser, was born Sept. 1, 1932, at his grandparents’ Keyser home on Ash Creek with Grandma Burjes as midwife. He grew up in the Dowling and Ash Creek areas of Haakon County, attending elementary schools in rural Haakon County and high school at Quinn.

Don was united in marriage to Mary Alice Hendrickson, Feb. 4, 1956, in Philip. To this union three children were born, Karen, Donna and Douglas.

He attended college at South Dakota State College in Brookings and Northern State College in Aberdeen. He made his career as a grain elevator manager with Peavey Company, which later merged with ConAgra, for 28 years, living in many places in South and North Dakota, retiring in Rapid City in 1990 from Blunt.

He was preceded in death by one grandson, Johnathan Lee Burroughs; one granddaughter, Megan Jo Keyser; his parents, Lowell and Mayme Keyser; and three brothers, Clair Keyser, Clifford Keyser and Arlen Keyser. 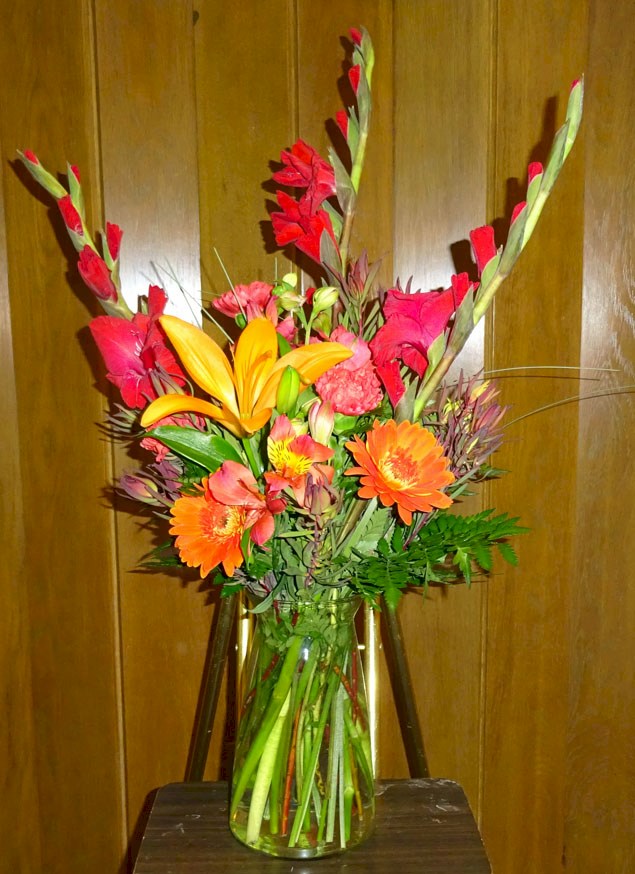 Flowers from Brothers and Sisters 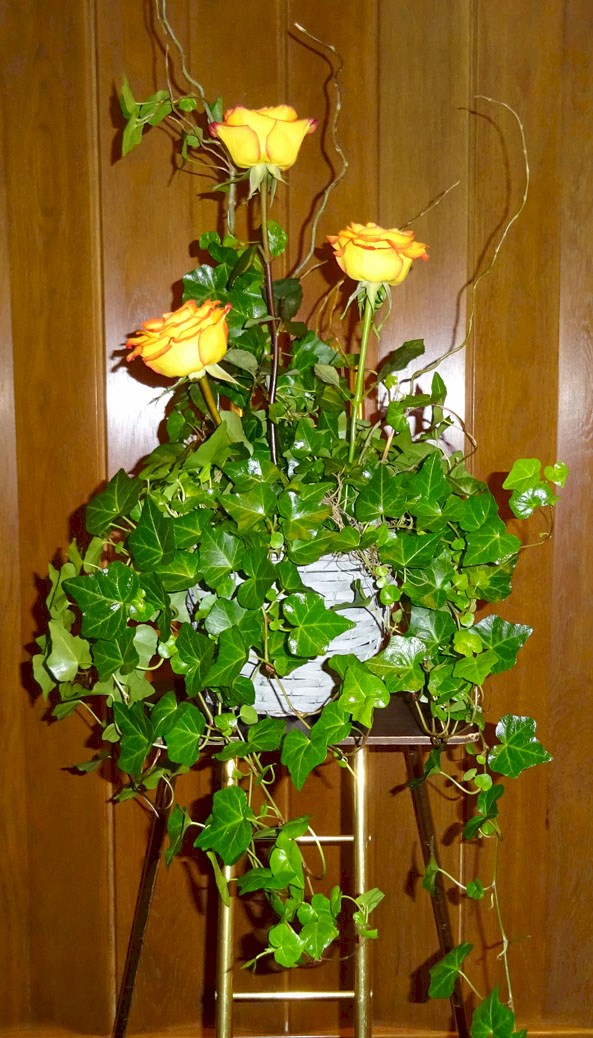 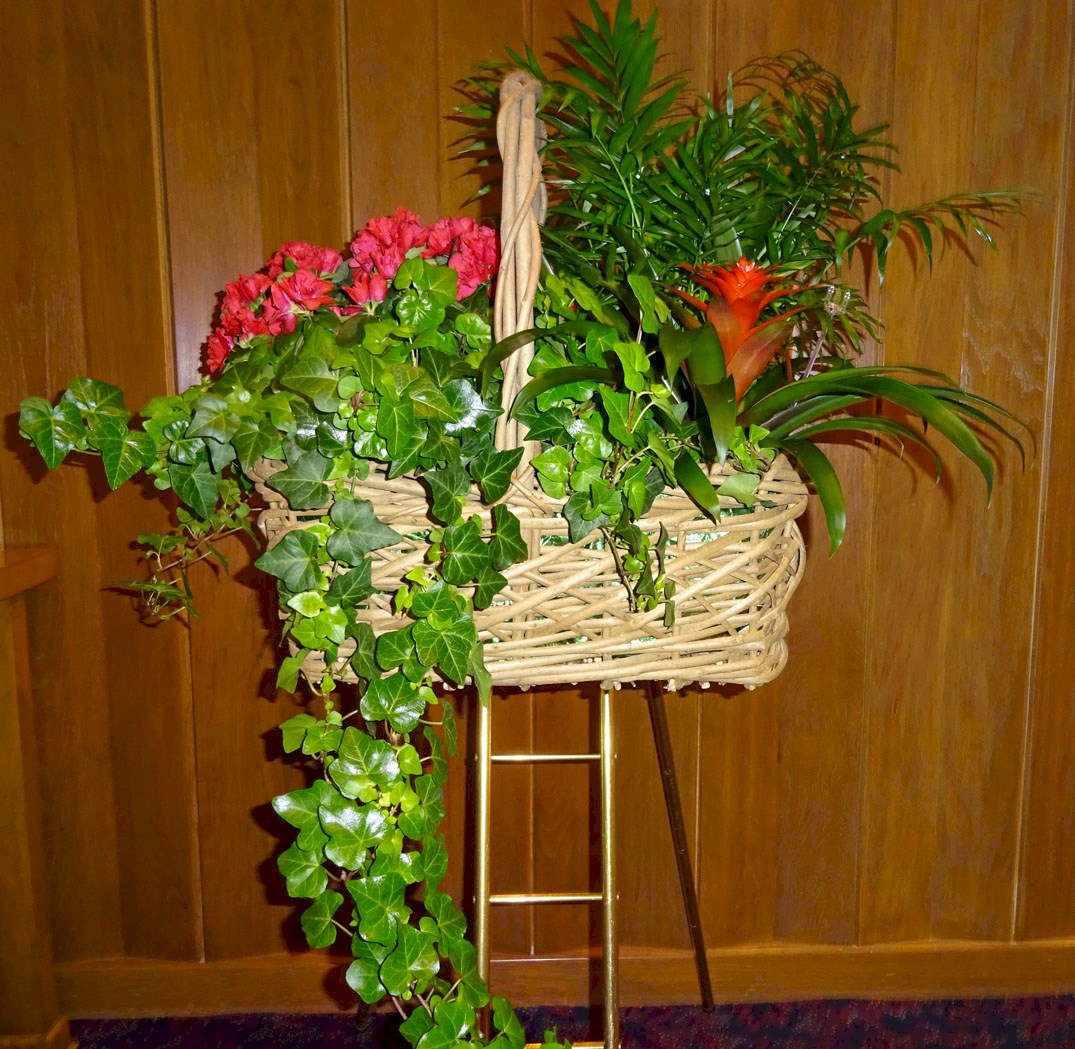 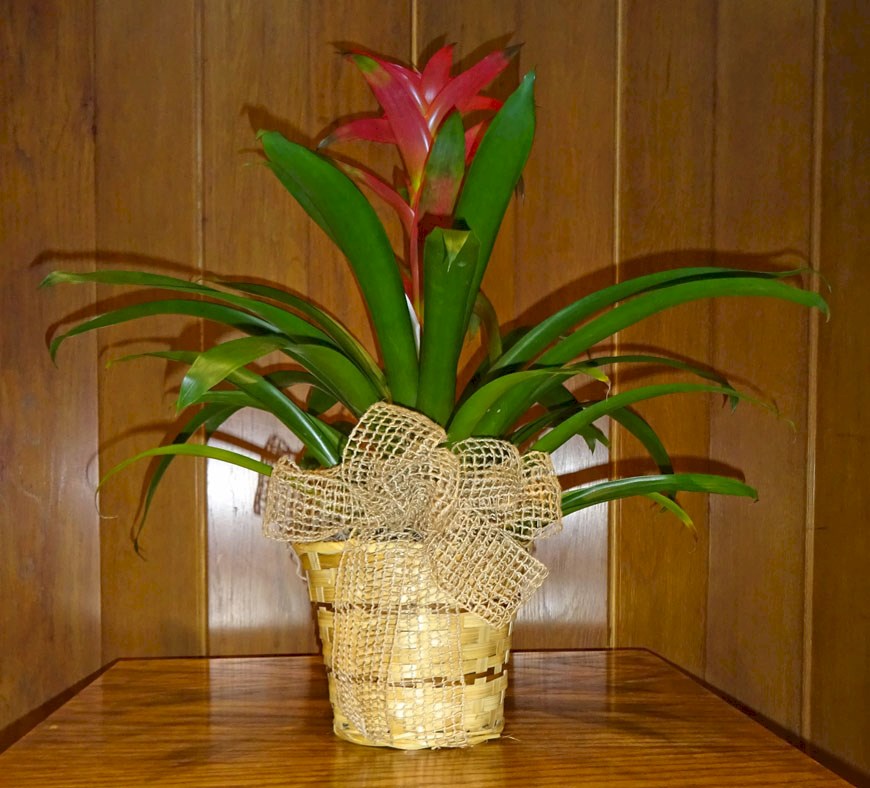 Flowers from Red Hats of the 50's 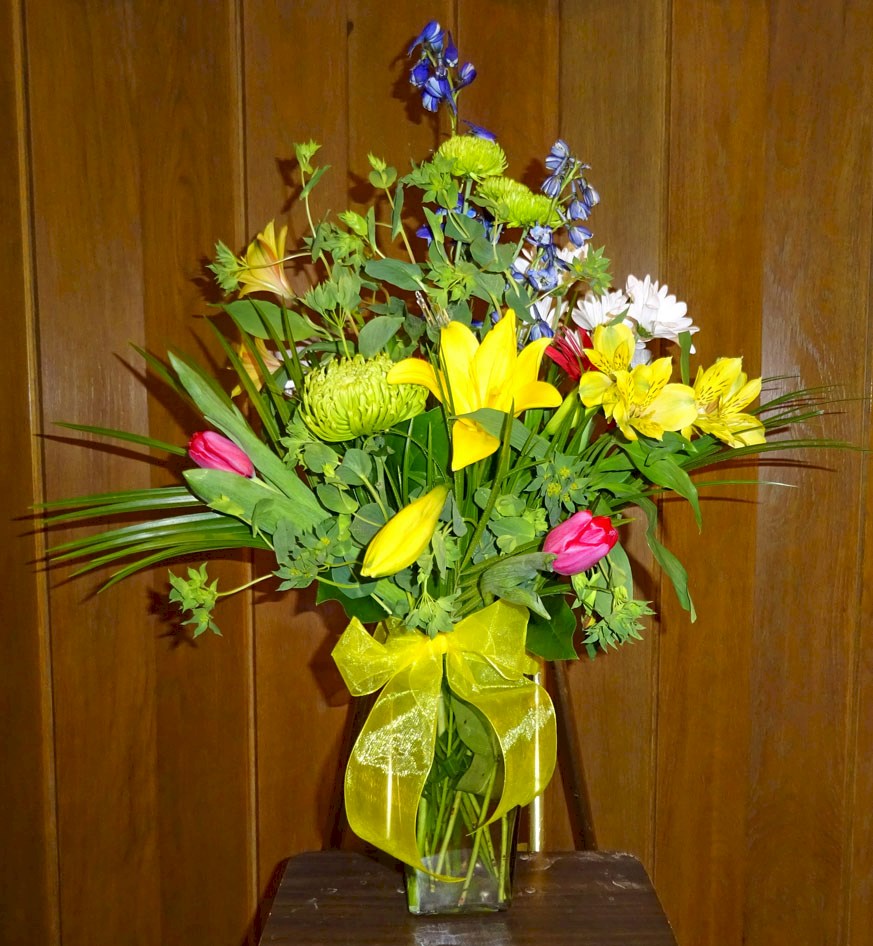 Flowers from Hoot and Marilyn 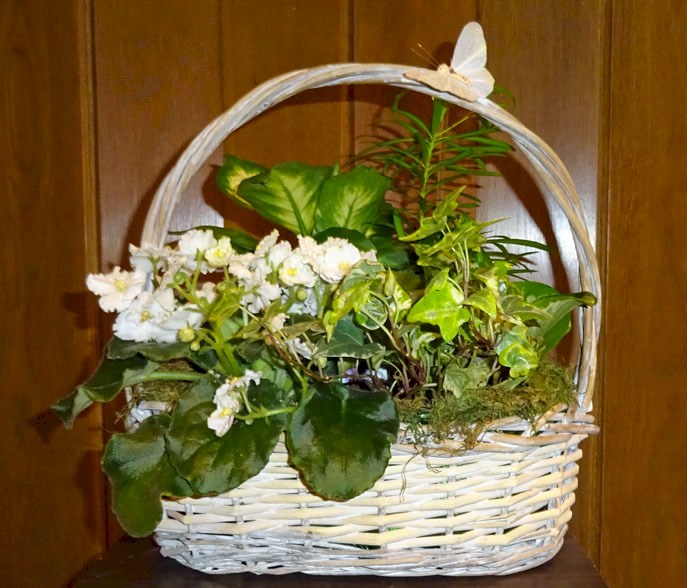 Flowers from Jeff and Joyce Medley 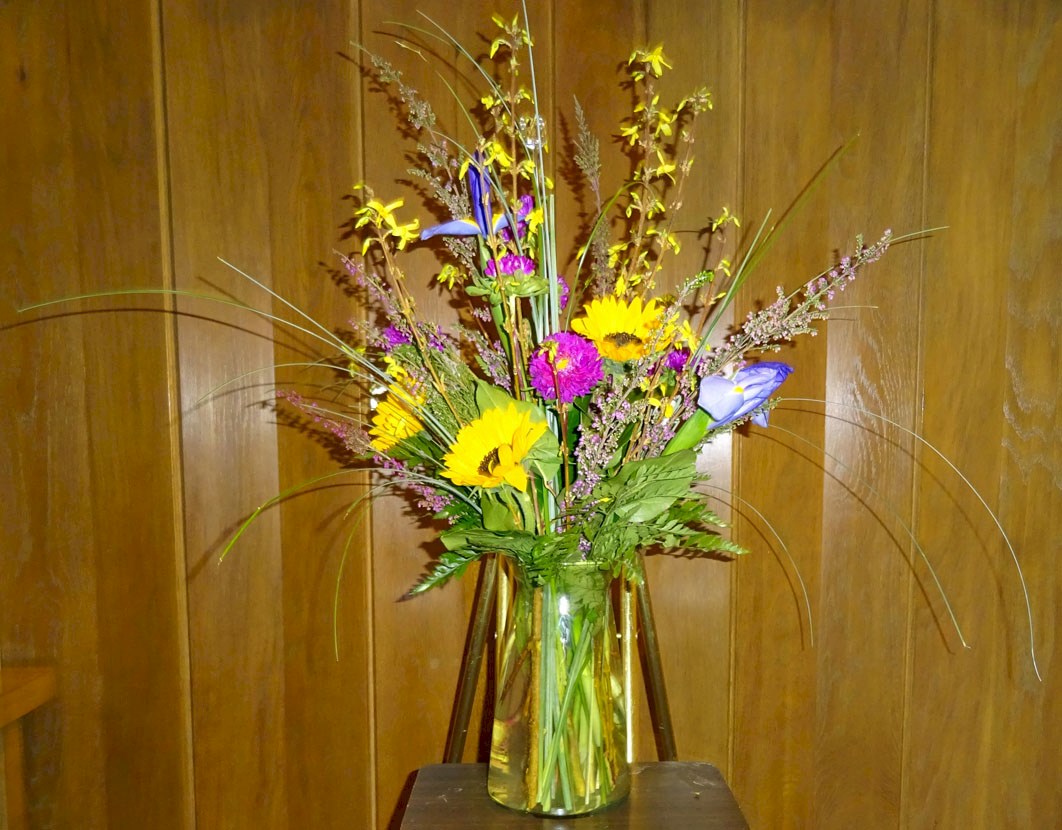 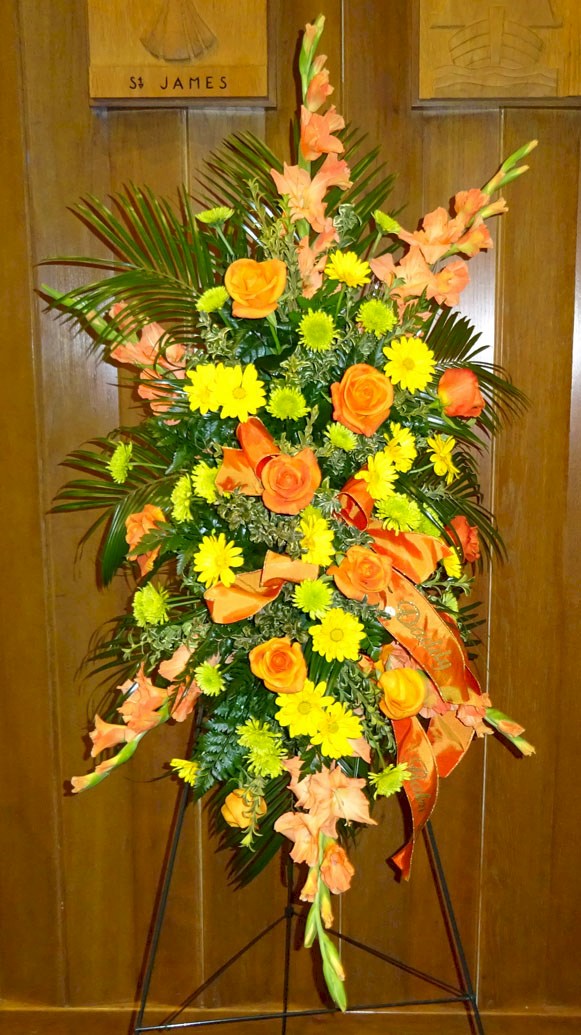 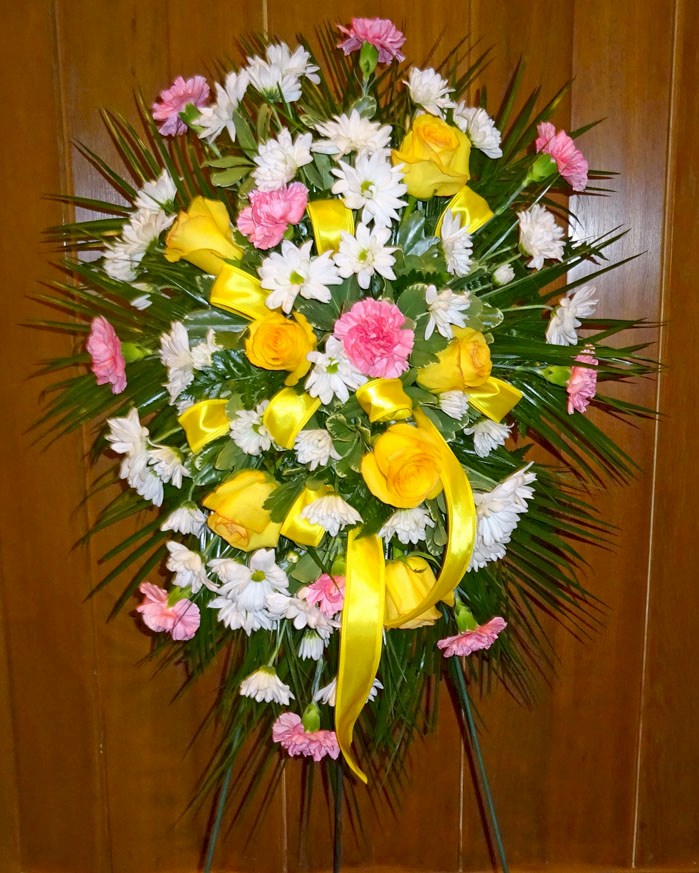 Flowers from Charles and Petra Mayberry

Flowers from Deb and Dave Ziegmann 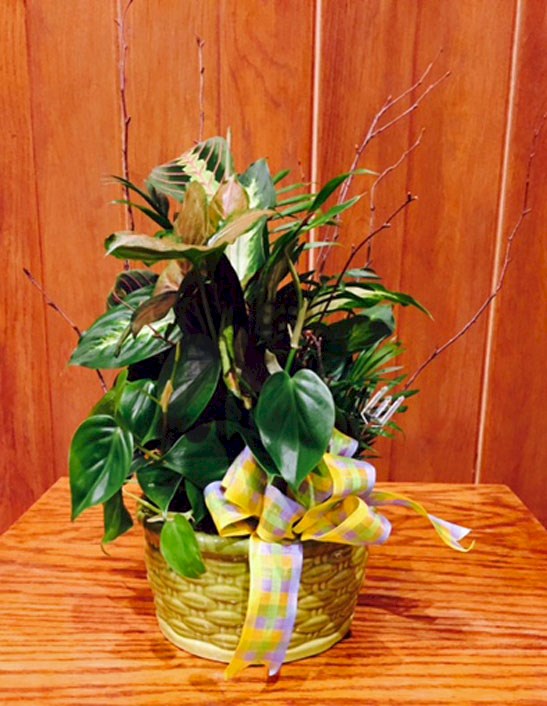 Flowers from All at Hansen Physical Therapy 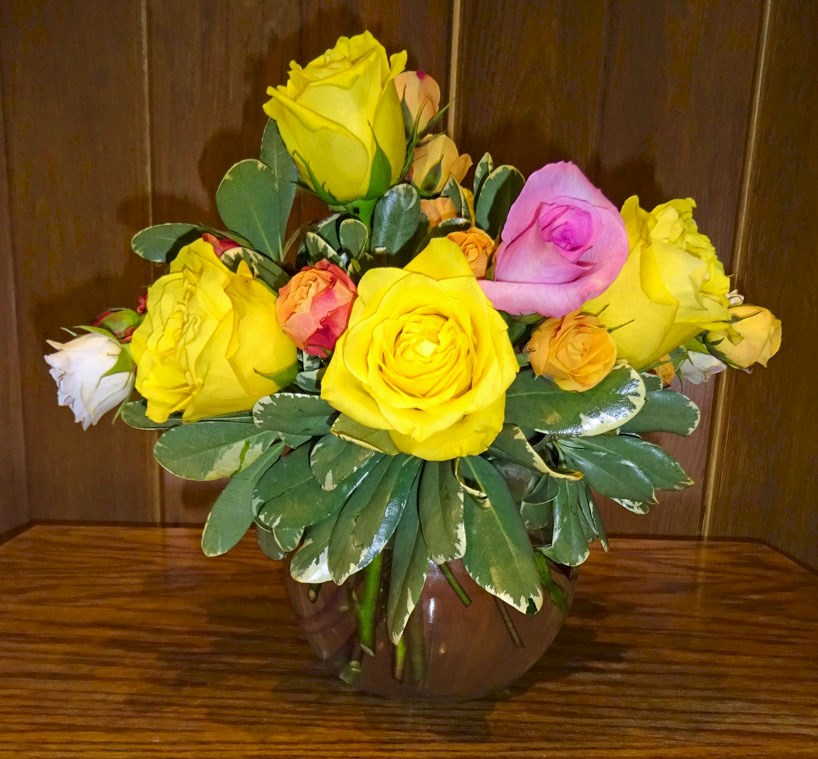 Flowers from Jay and Nancy Keyser 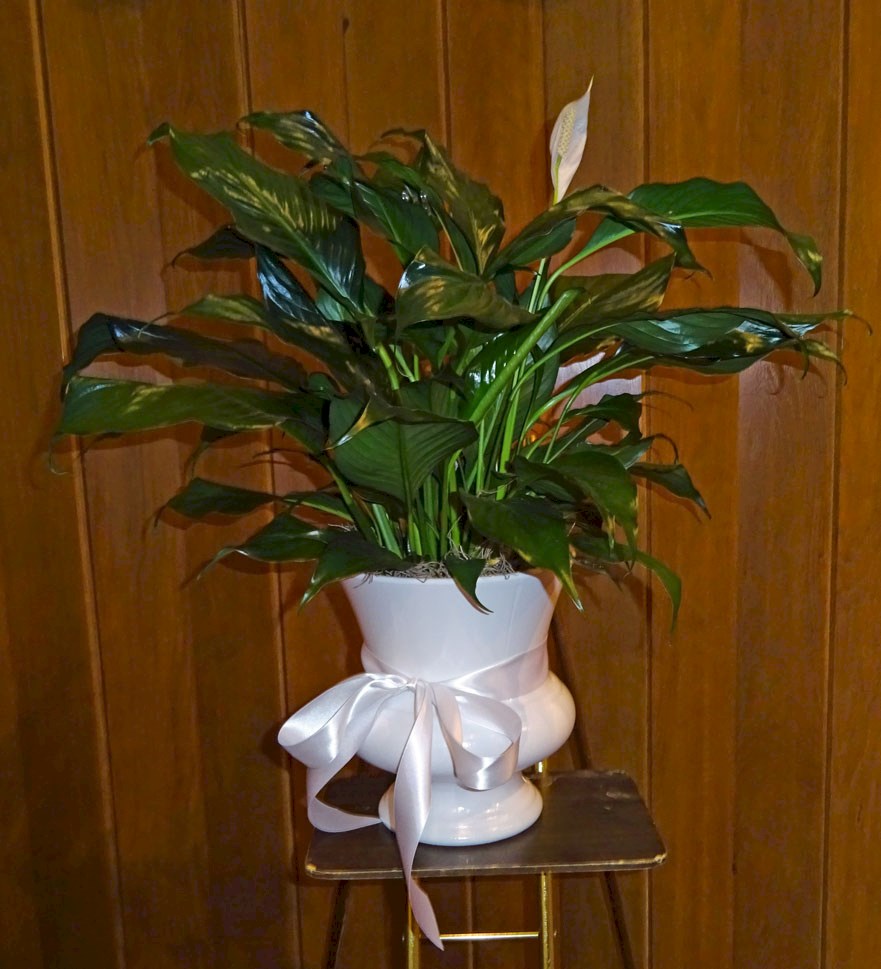 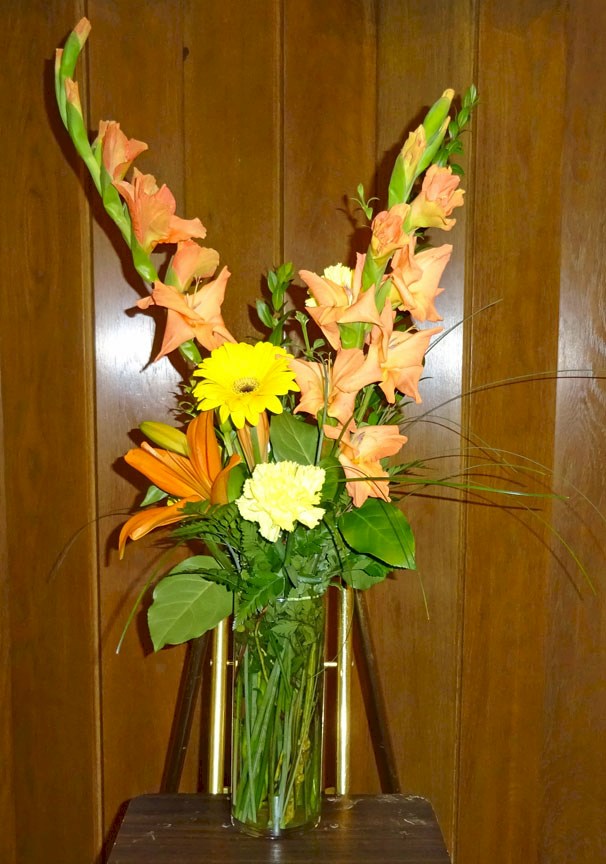 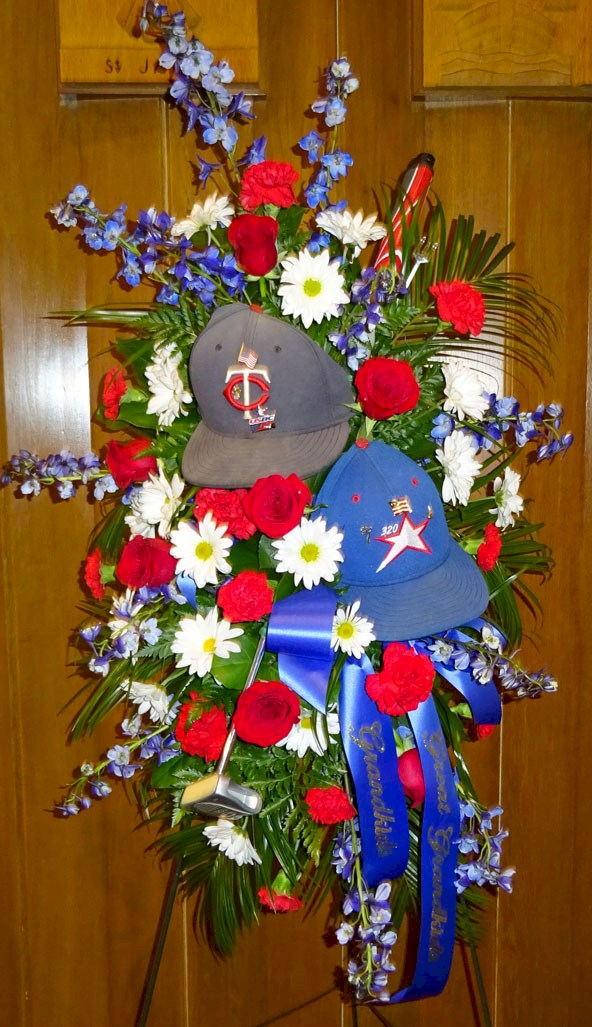 Flowers from Grandkids and Great-Grandkids